‘Bringing magic and illusion to the heart of the West End, Wonderville encapsulates historical theatrics with the evolving traditions of variety entertainment. This family-friendly production at Palace Theatre is mastered under the watchful gaze of seasoned director Annabel Mutale Reed and the pastiche vaudevillian set designed by creative genius Justin Williams.’

‘With every act that appears on Justin Williams’ authentic set design that evokes the feel of an old music hall, it feels as though we are also taken on a journey through the history of magic and illusion acts.’

WONDERVILLE brings together some of the greatest illusionists live on stage in a breath-taking display of magic and illusion that will electrify, surprise and leave theatregoers in awe at what they are seeing.

Step inside the wonderous Palace Theatre and be transported to a variety performance like no other where the audiences are an integral part of the show – comedy, illusion, magic, entertainment and mystery make it a fun night for all the family.
You’ll be amazed, entertained and puzzled as this show like no other has to be seen to be believed!

Don’t take our word for it! Find out what @thedebbiemcgee @kategarraway @amyhart1707 & other special guests are saying about #Wonderville.

Even better, find out for yourself and join us at The Palace Theatre, tickets from £19.50 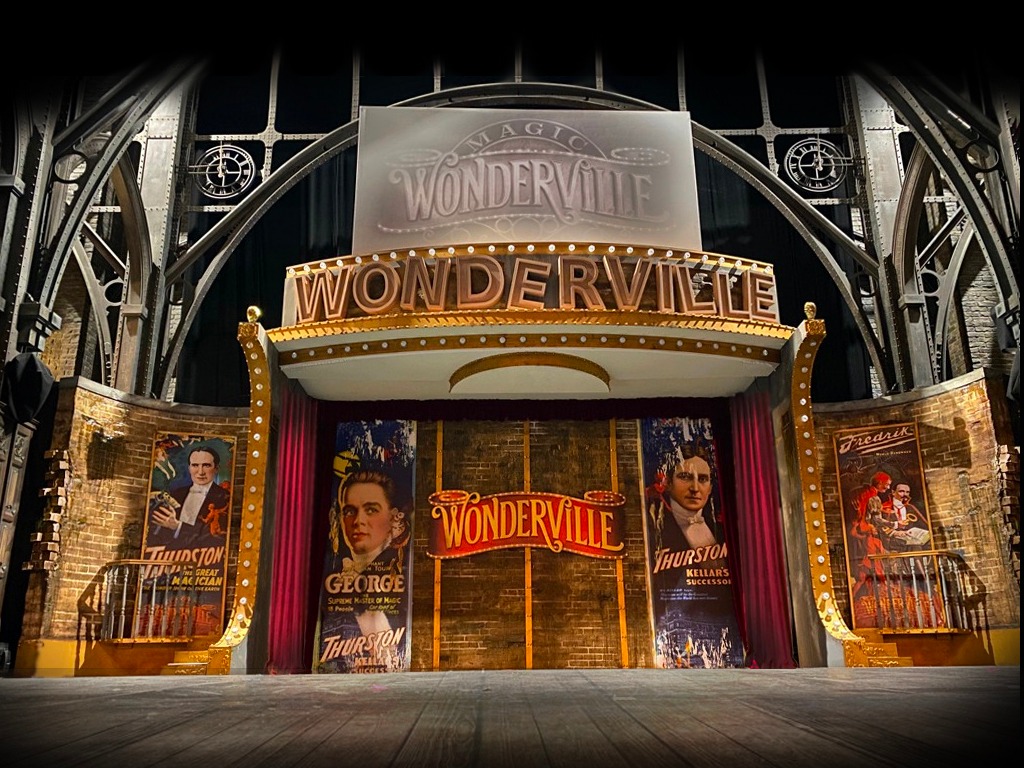 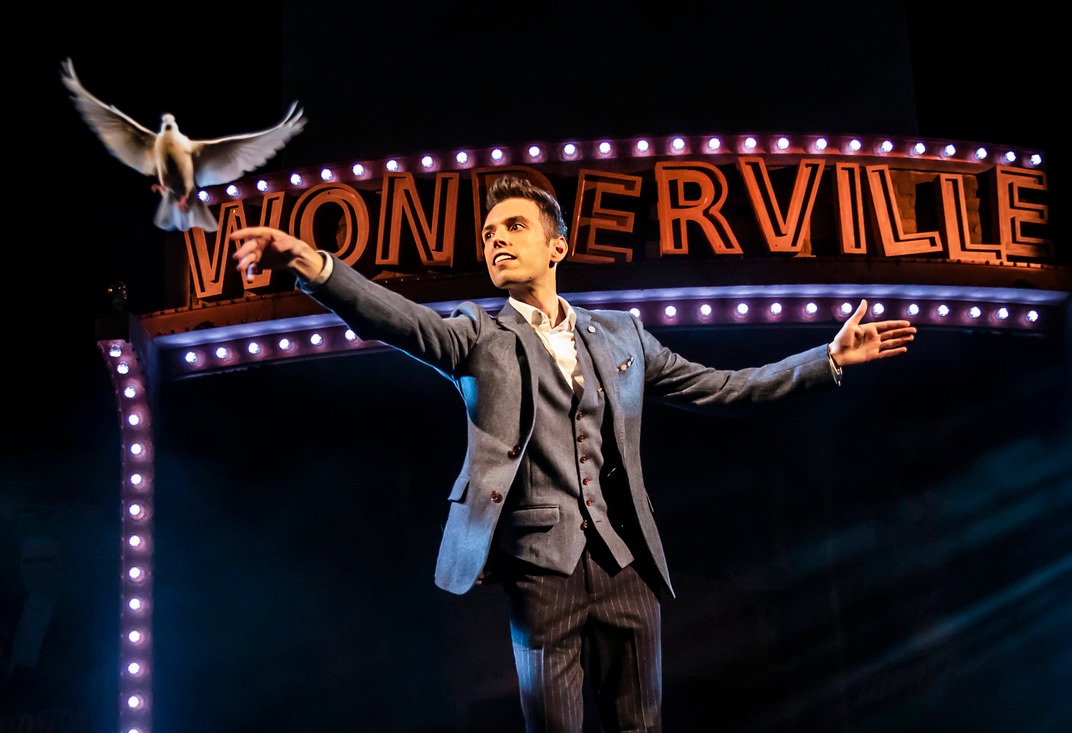 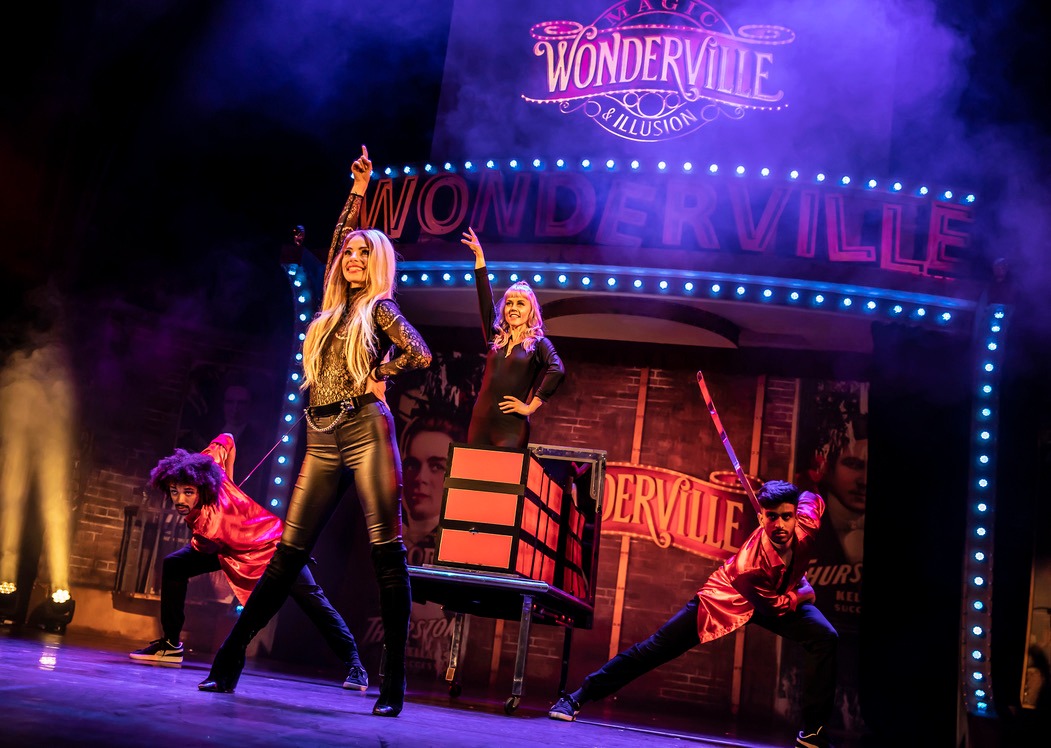 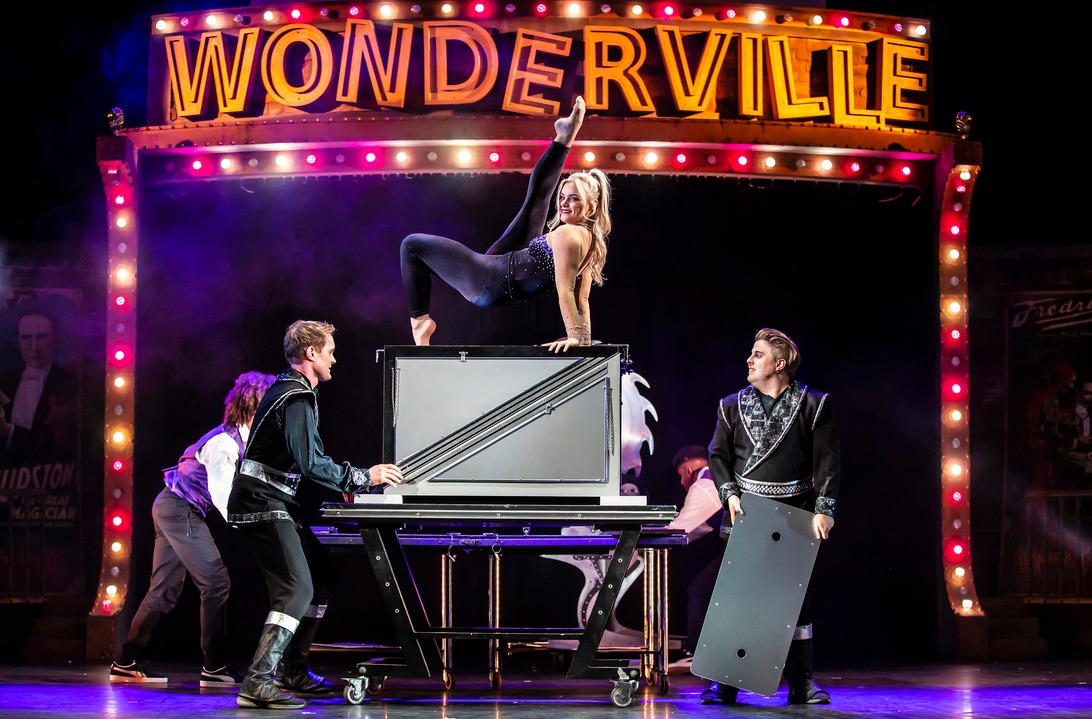 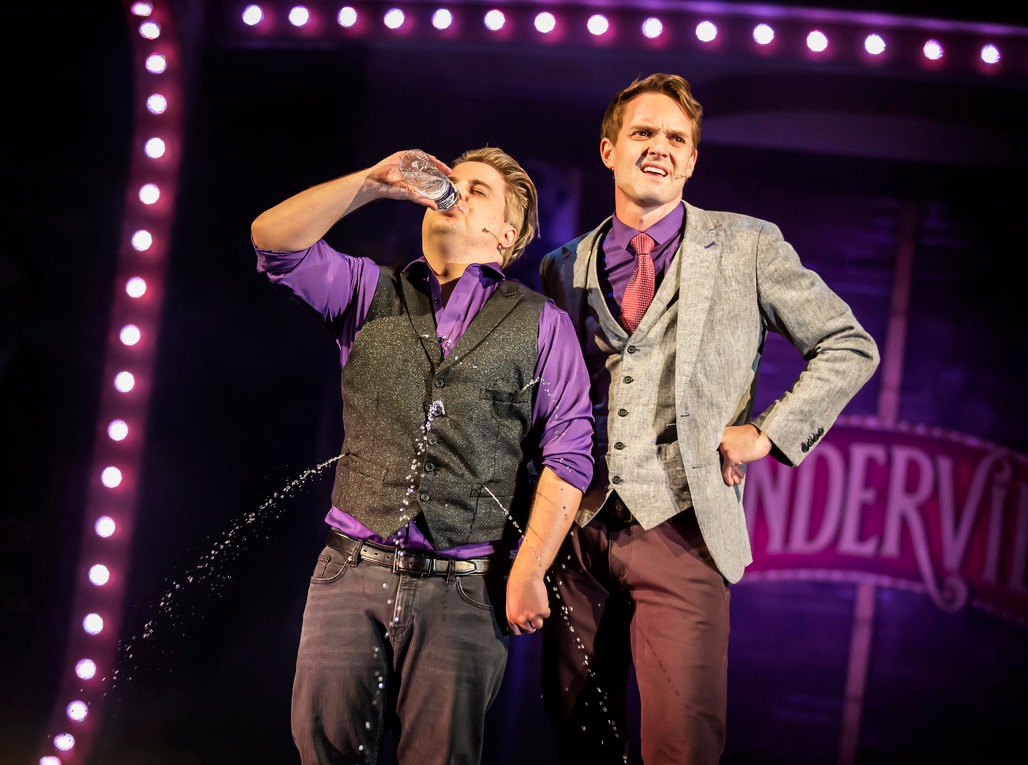 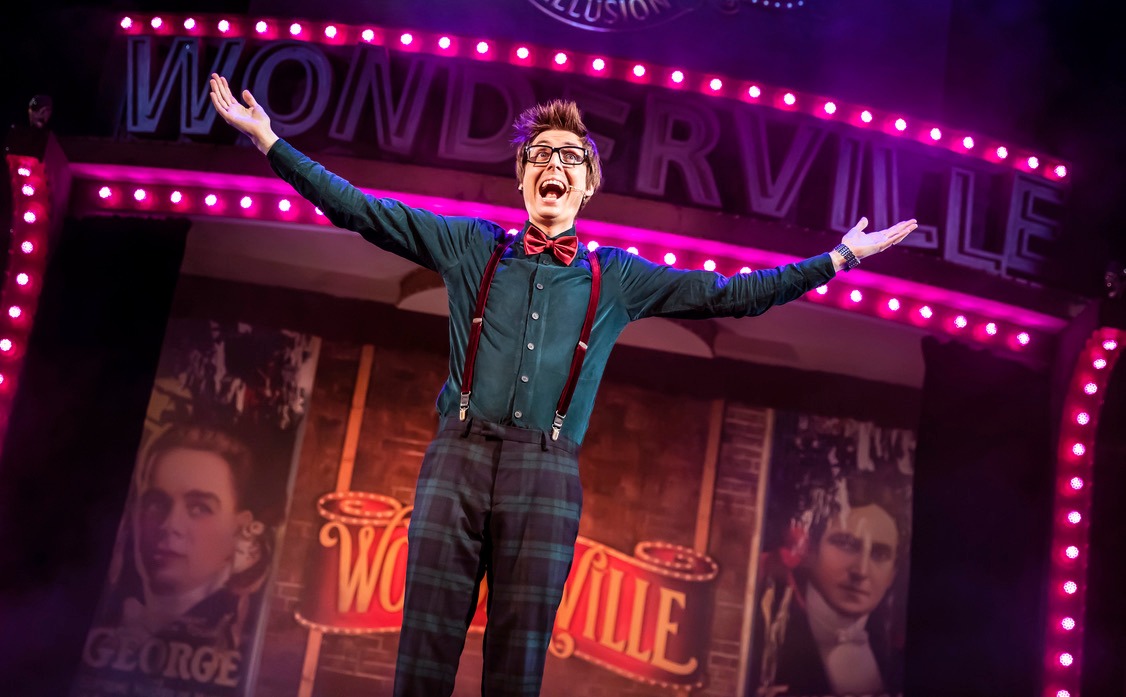 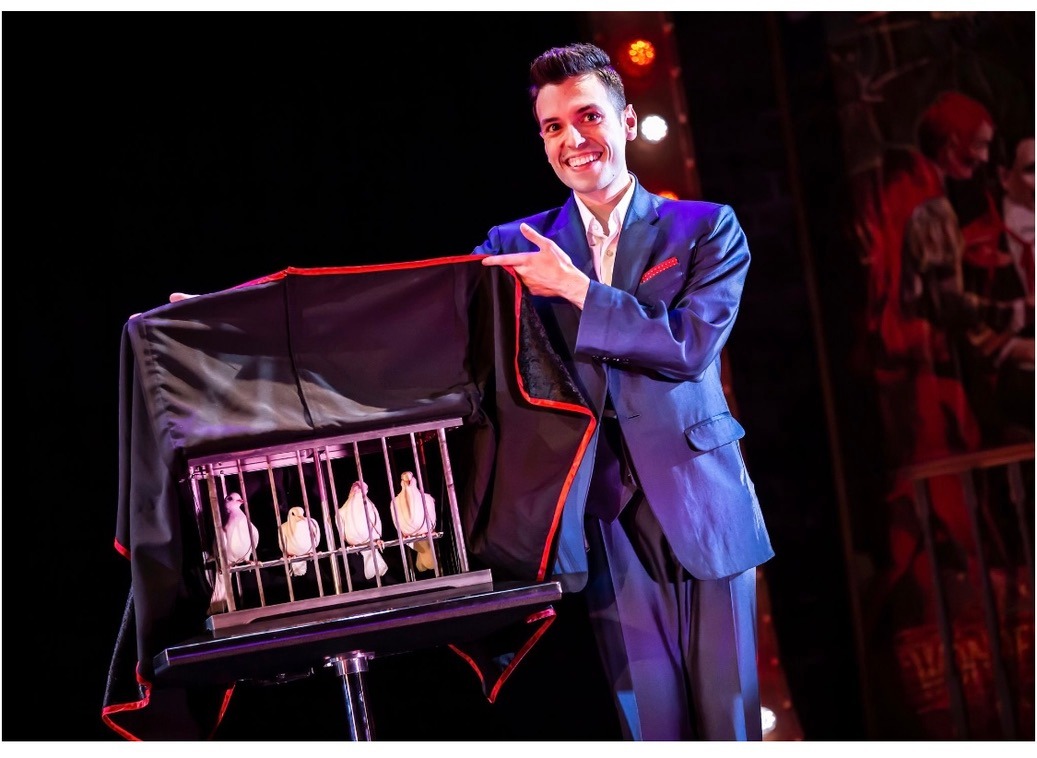 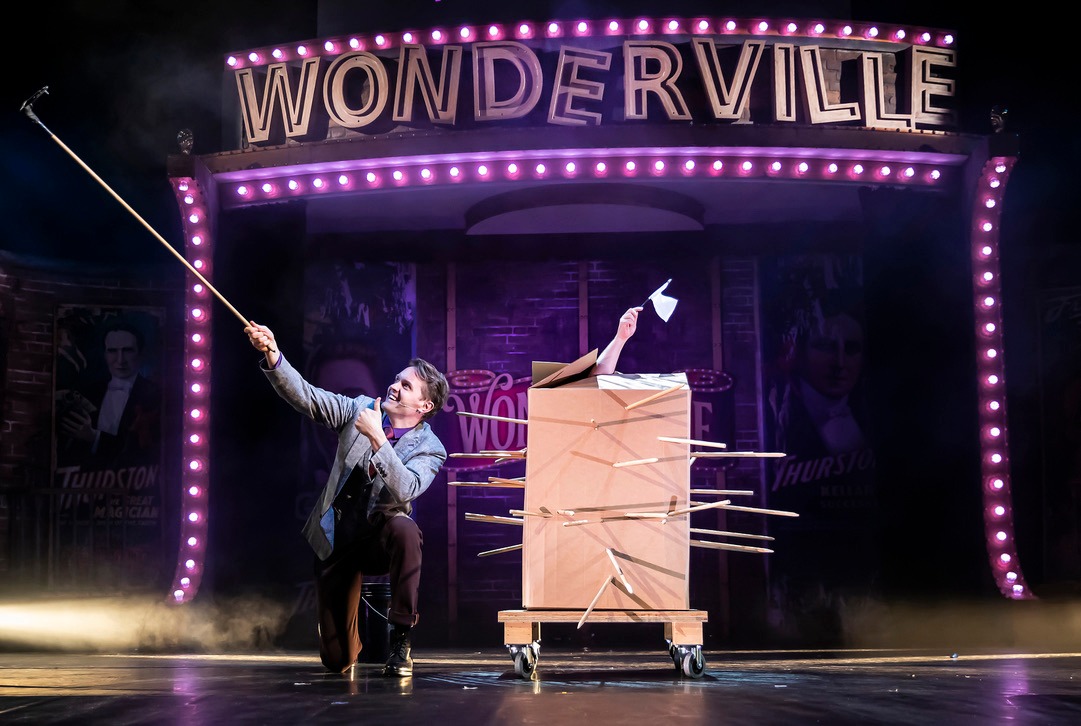 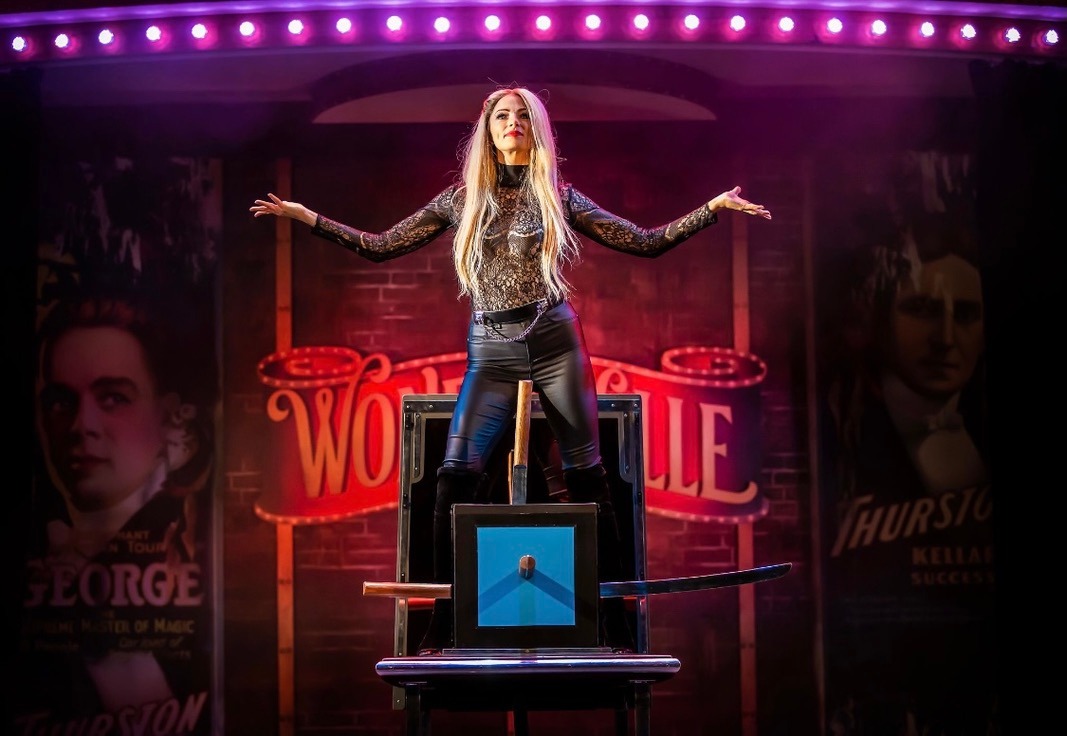 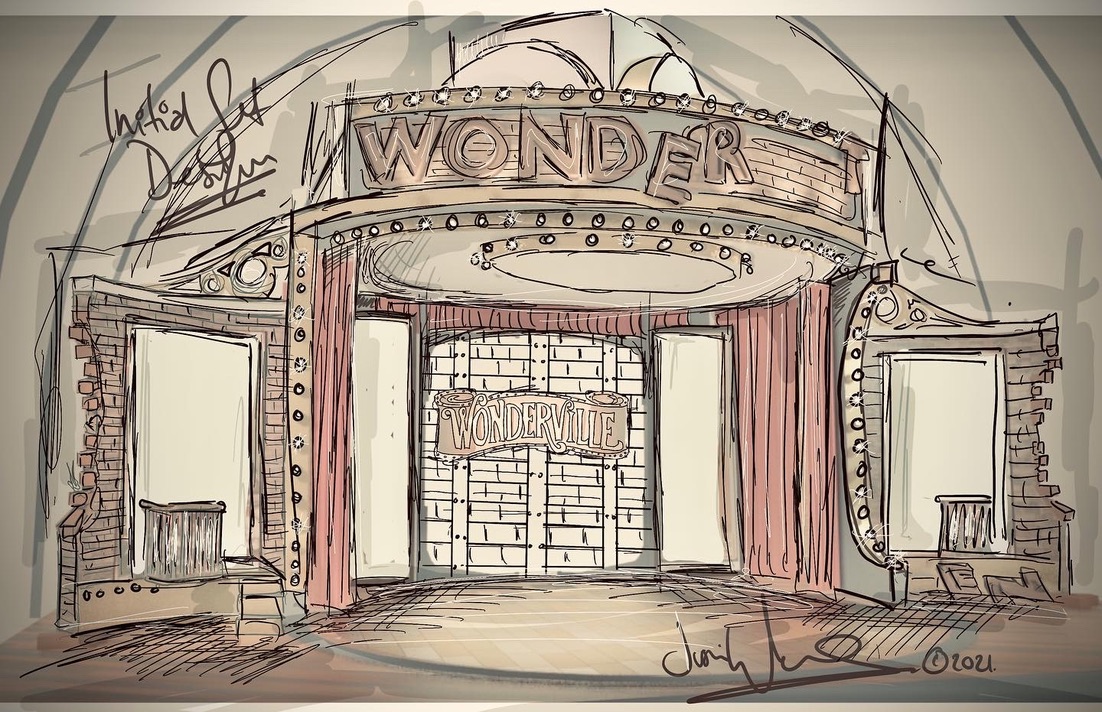 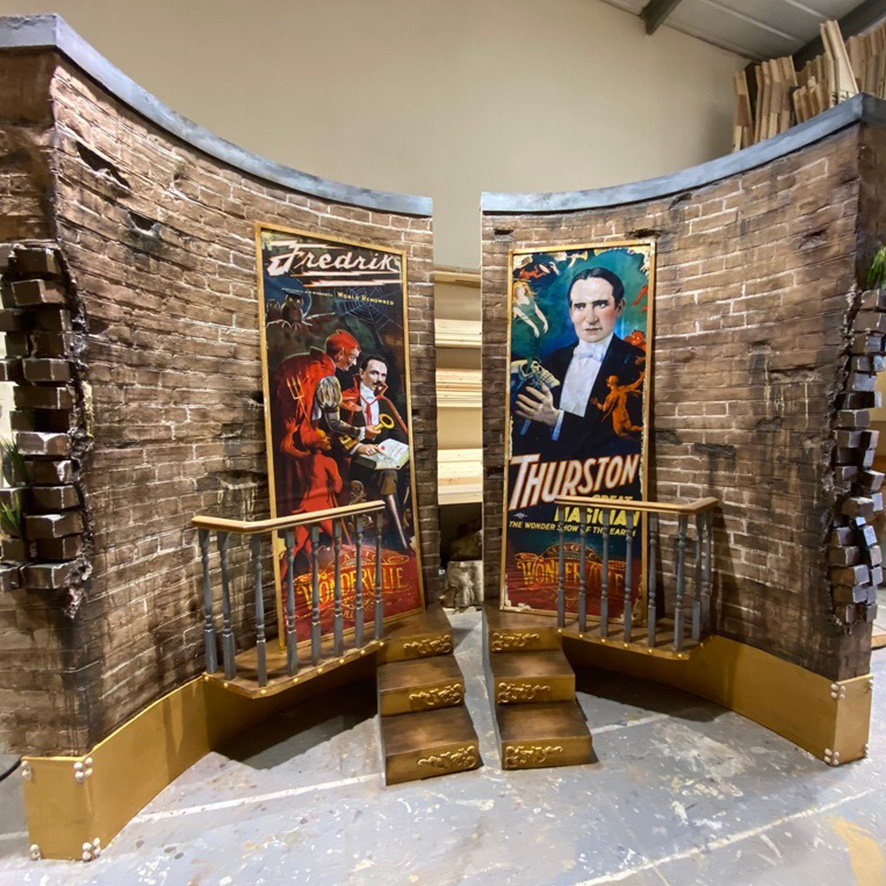 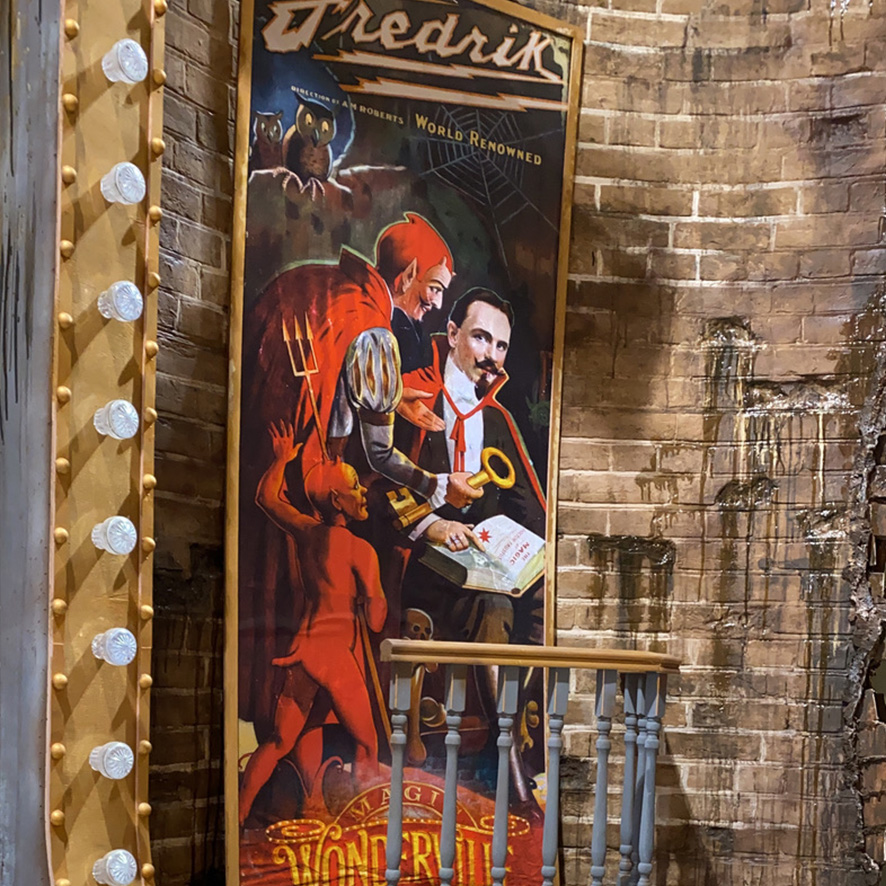 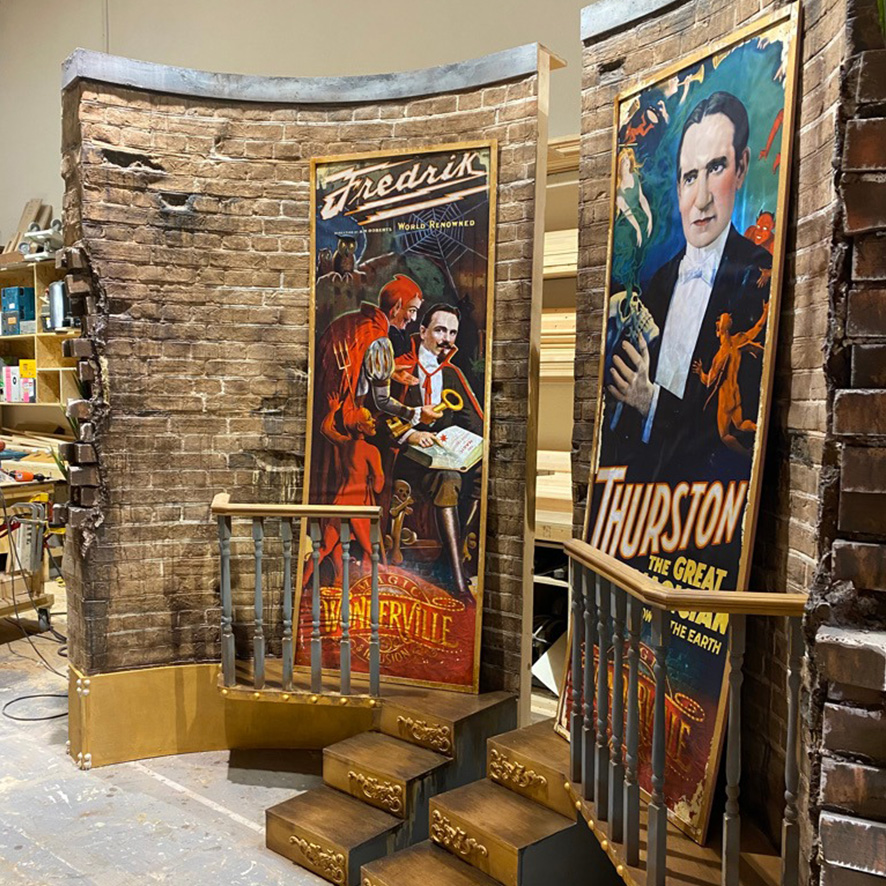 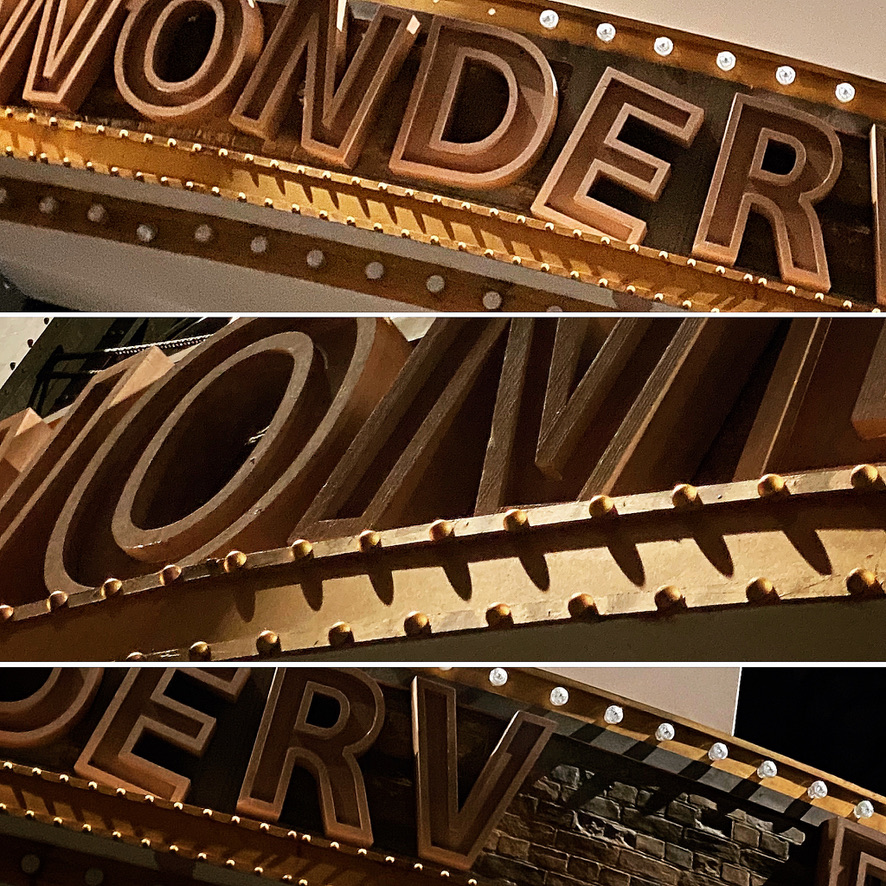 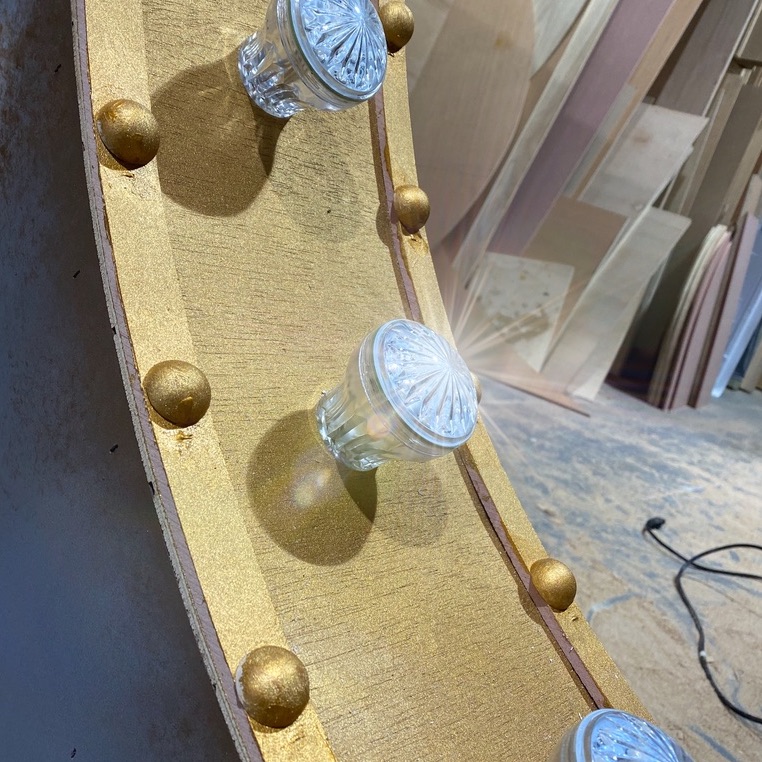 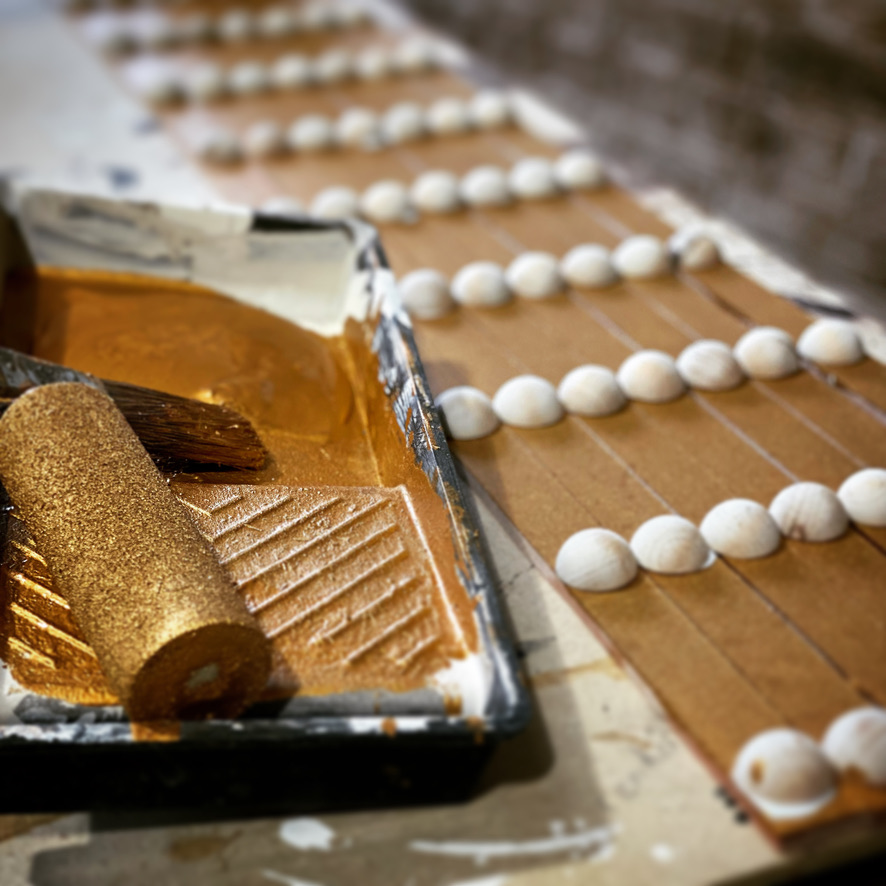