Wonderville is London’s only cabaret, music and magic venue which brings a new magic to London’s West End, Piccadilly Circus. Home to Thurston’s bar in the day, at night Wonderville sparkles into a venue unlike any other with two stages, hidden secret rooms and unmatched live acts.

‘Entrancement starts at the door in this comeback. Designed by Justin Williams, the place has an old-timey smoky dive-bar feel to it. A boozy vestibule leads to an intimate auditorium styled as a cabaret floor. It’s all very run-down chic and the attention to detail is truly remarkable.’

‘The magic begins the moment you enter the venue as designer Justin Williams has created not just a striking environment but a beautiful setting where the café, bar and theatre reflect the cabaret show itself.’

The Spy in the Stalls

‘Wonderville’s venue takeover as a Justin Williams-designed vintage-themed house of magic and delight has given more life to Planet Hollywood’s old address than the restaurant did in its entire 10-year run here.’

‘…this new intimate venue in the centre of London is absolutely gorgeous…you really feel involved in the entirety of the show, wherever you may be sitting. With many acts weaving in and out of the tables, and encouraging audience participation, it’s easy to get lost in the magic.’ 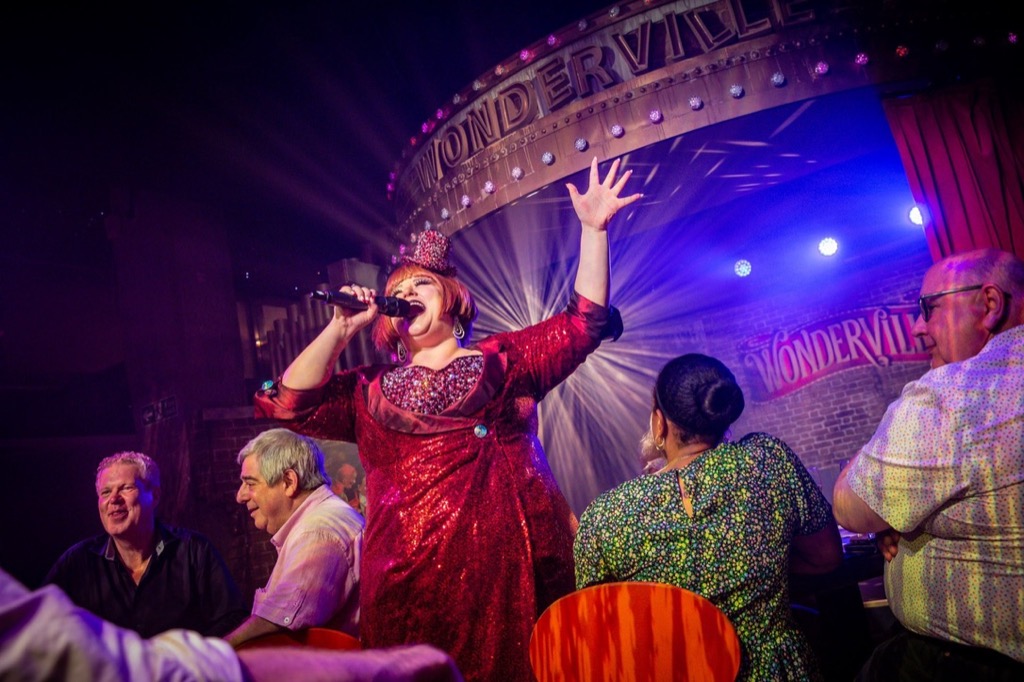 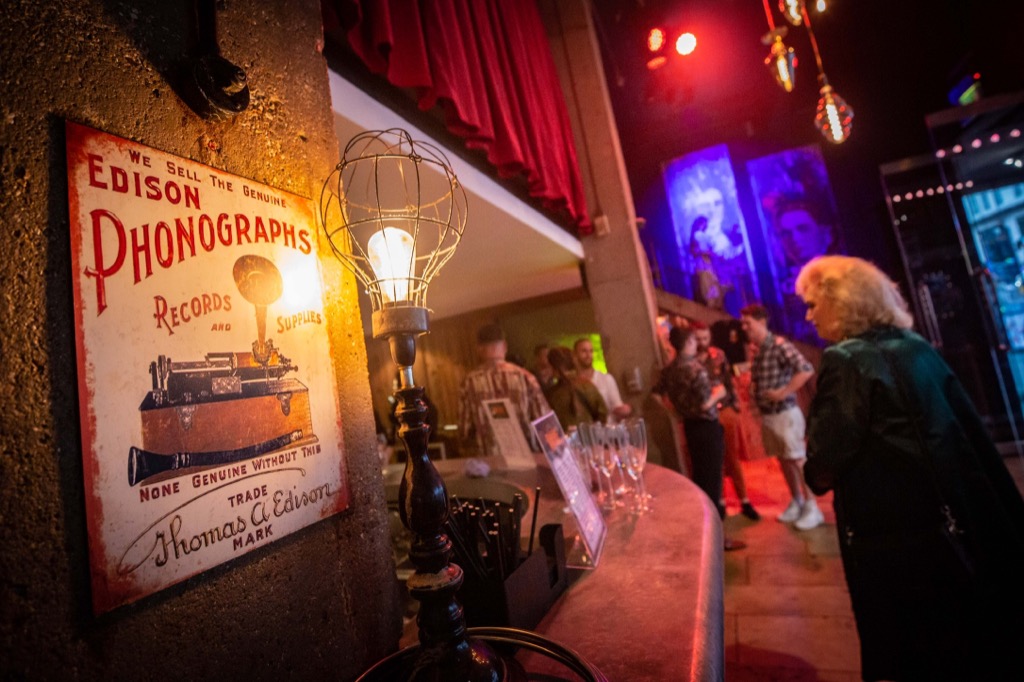 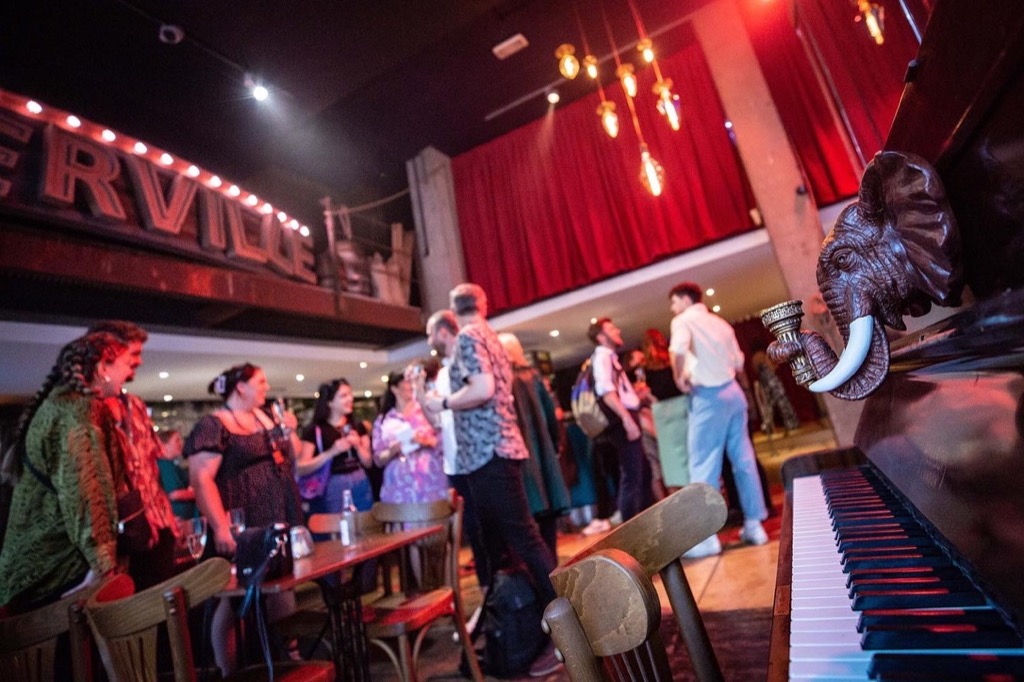 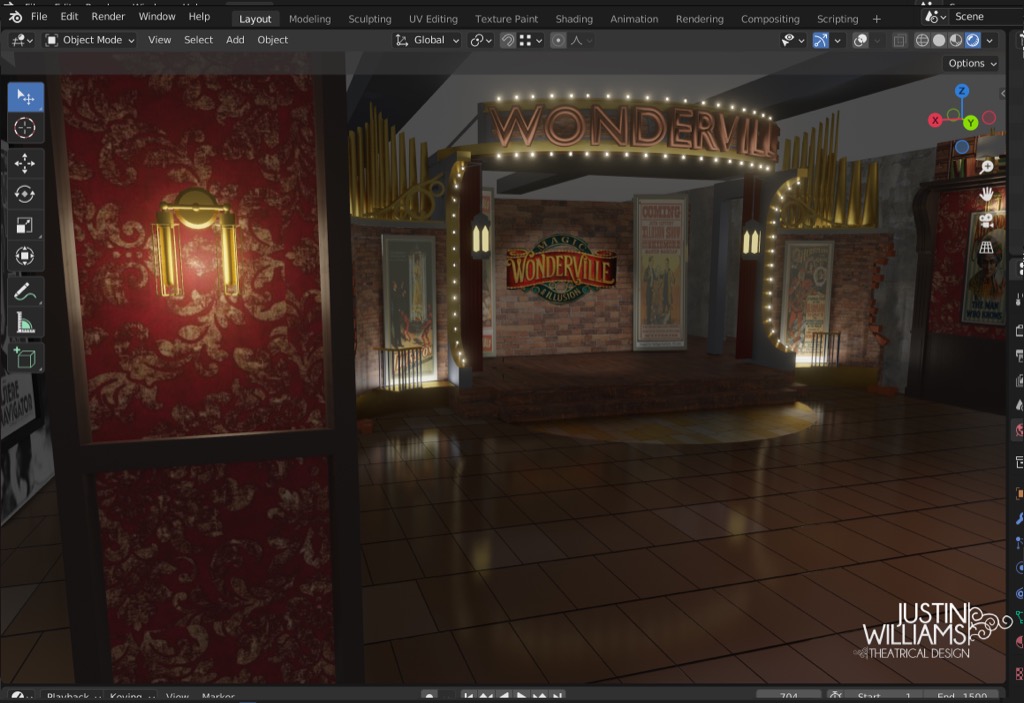 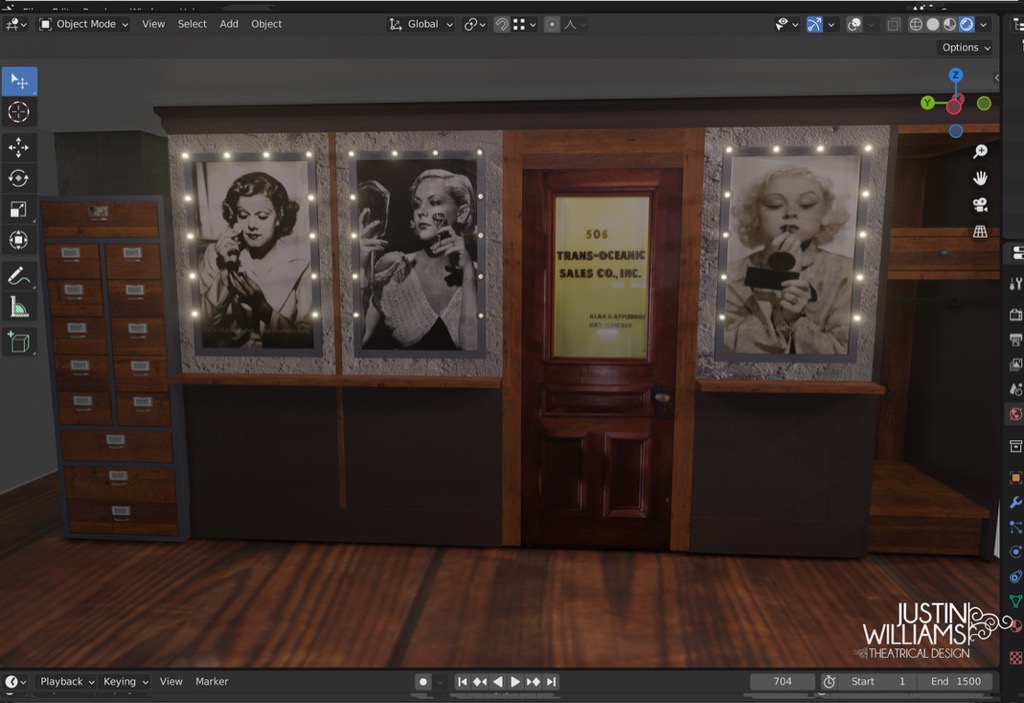 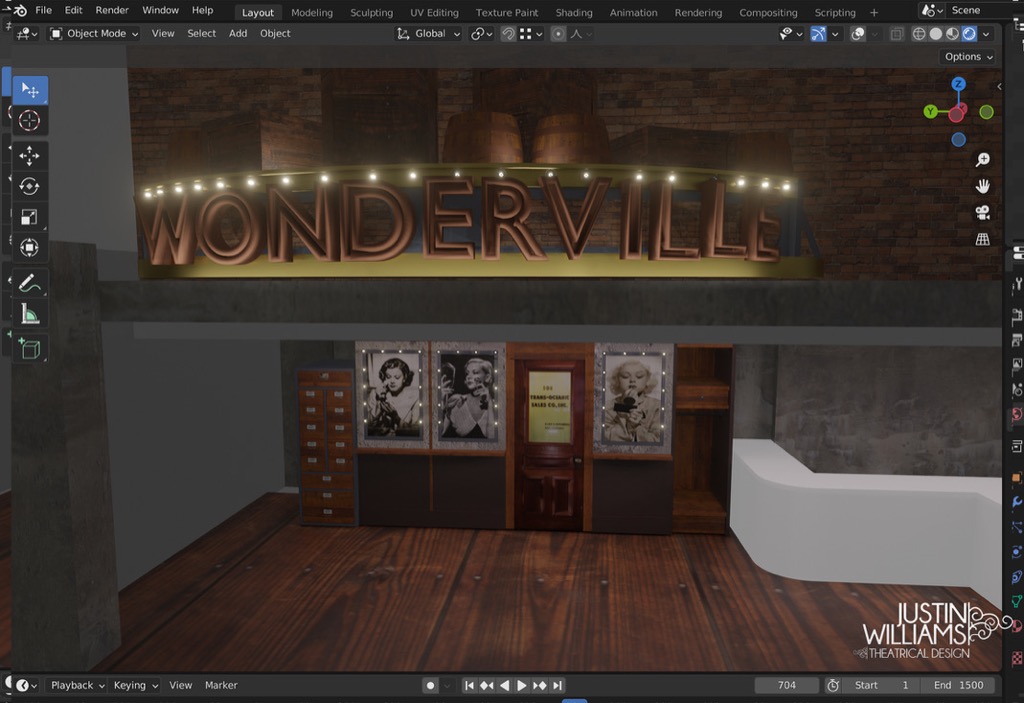 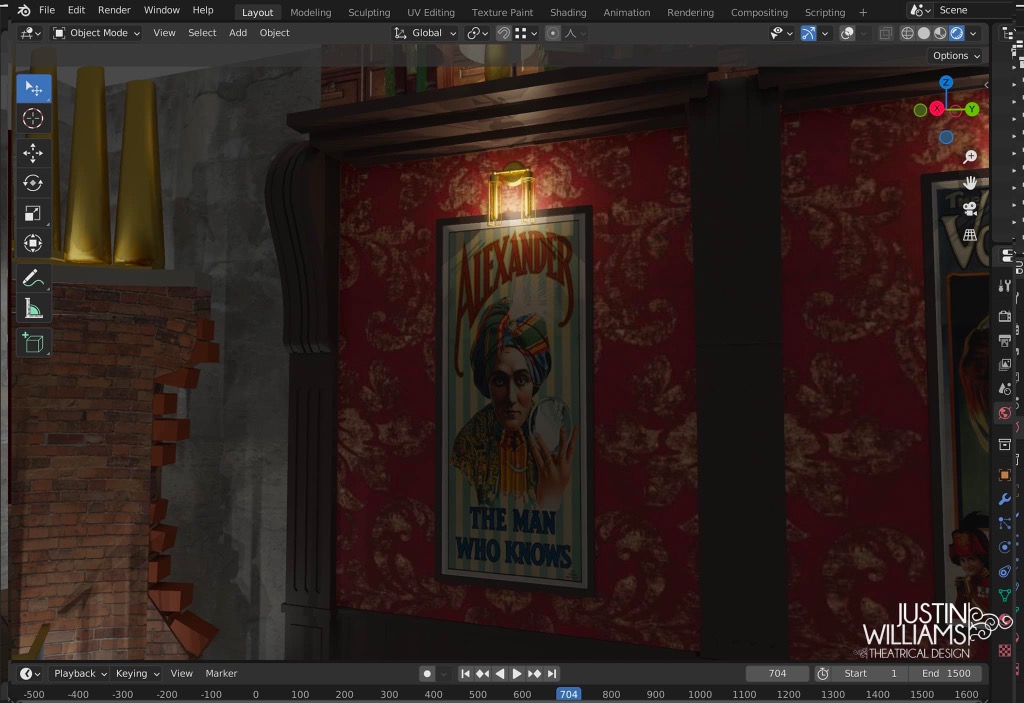 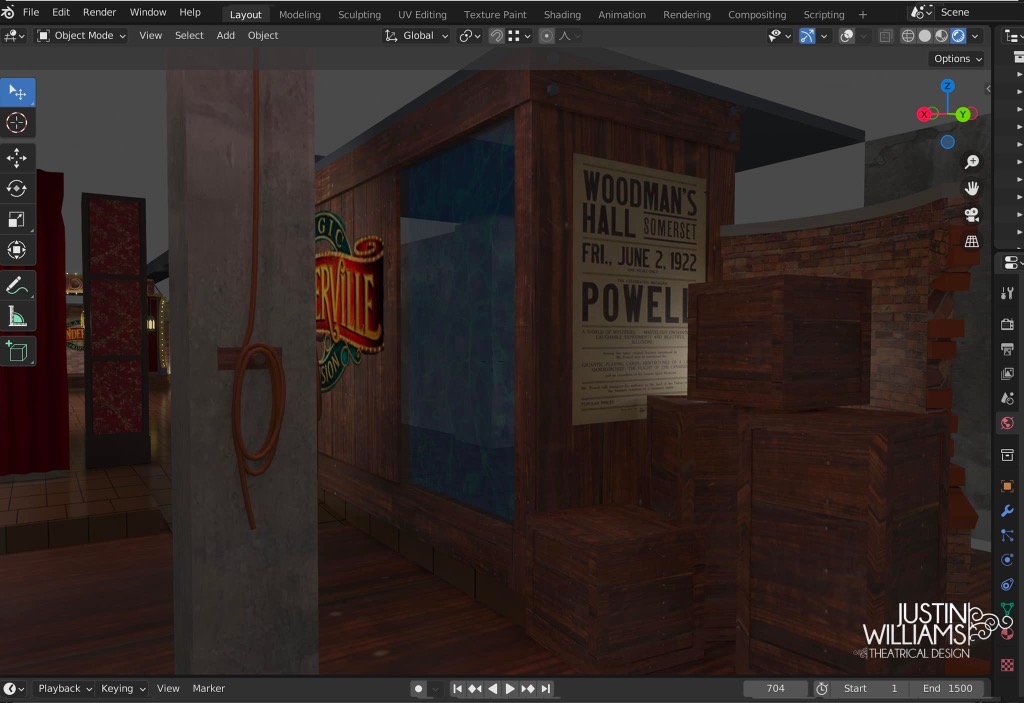 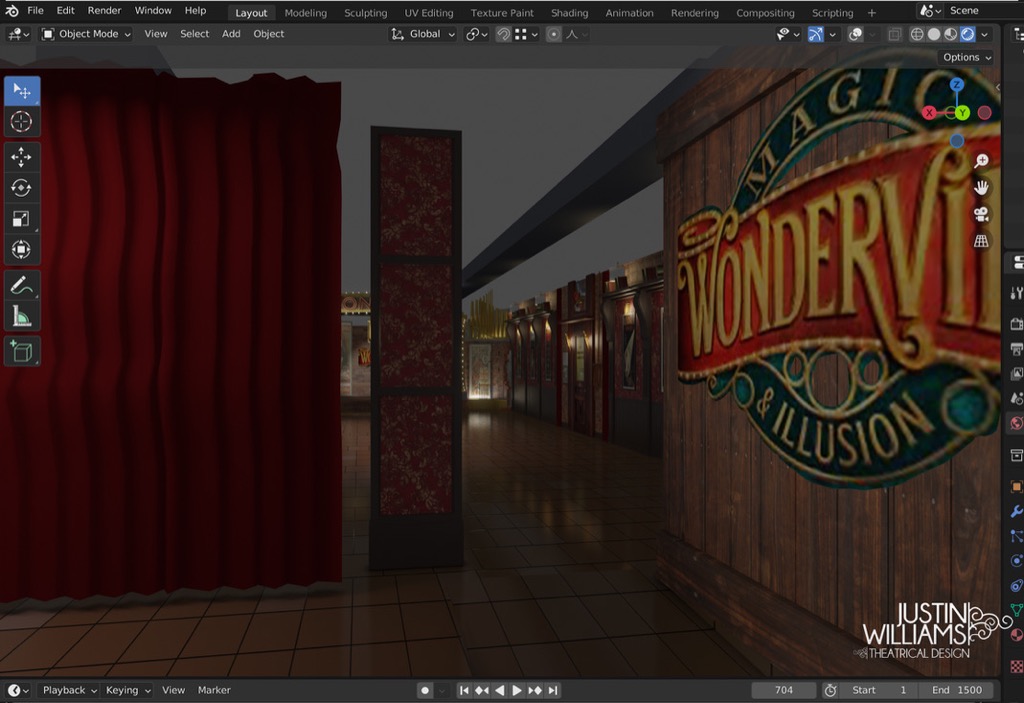 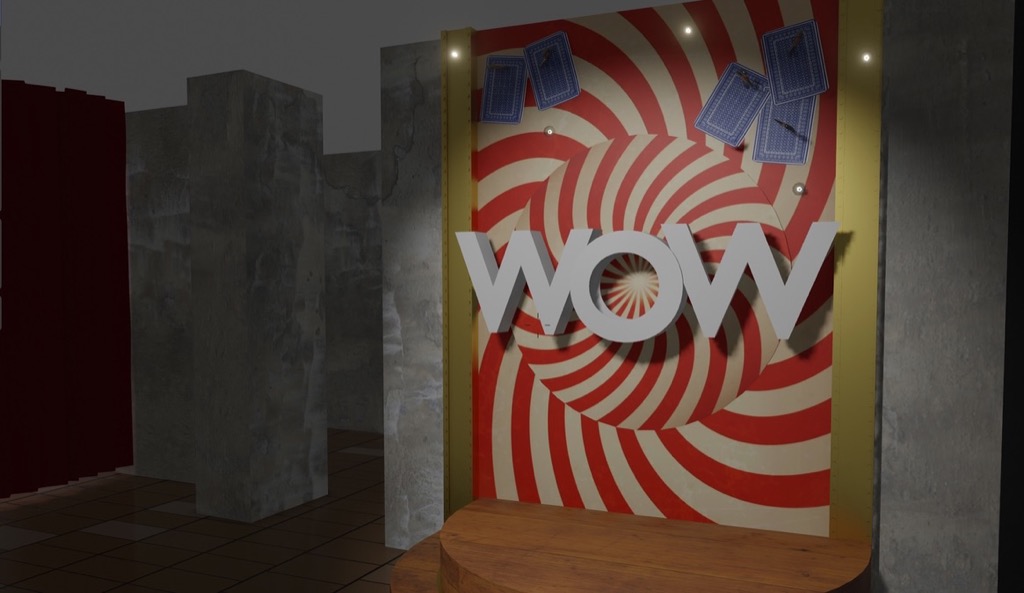 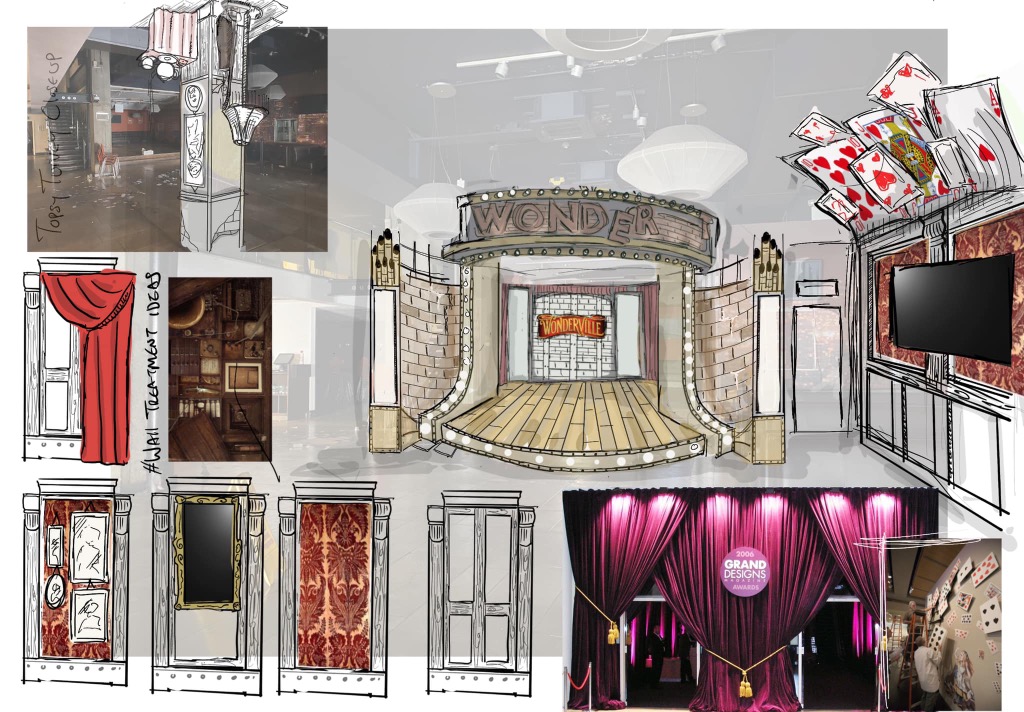 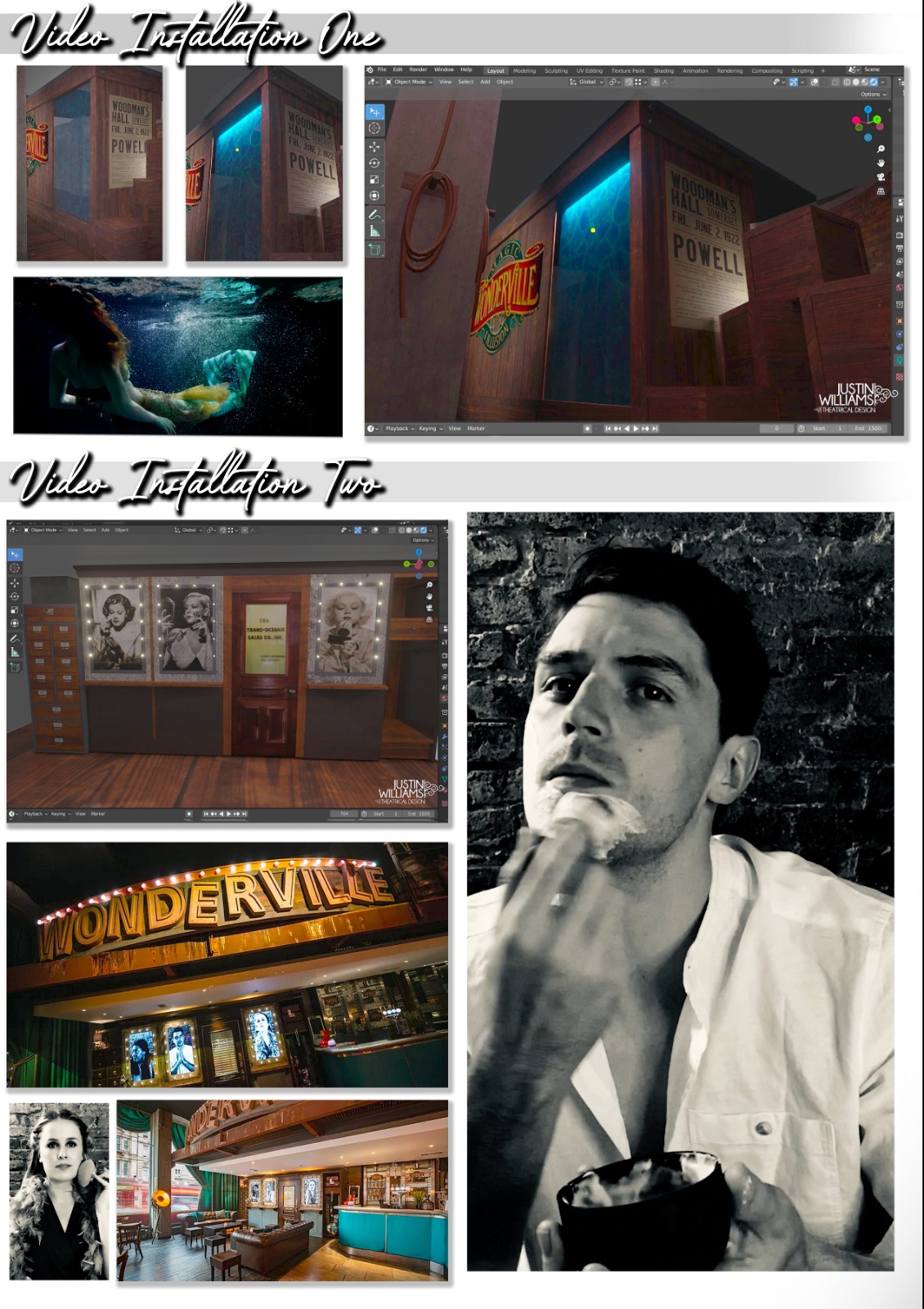 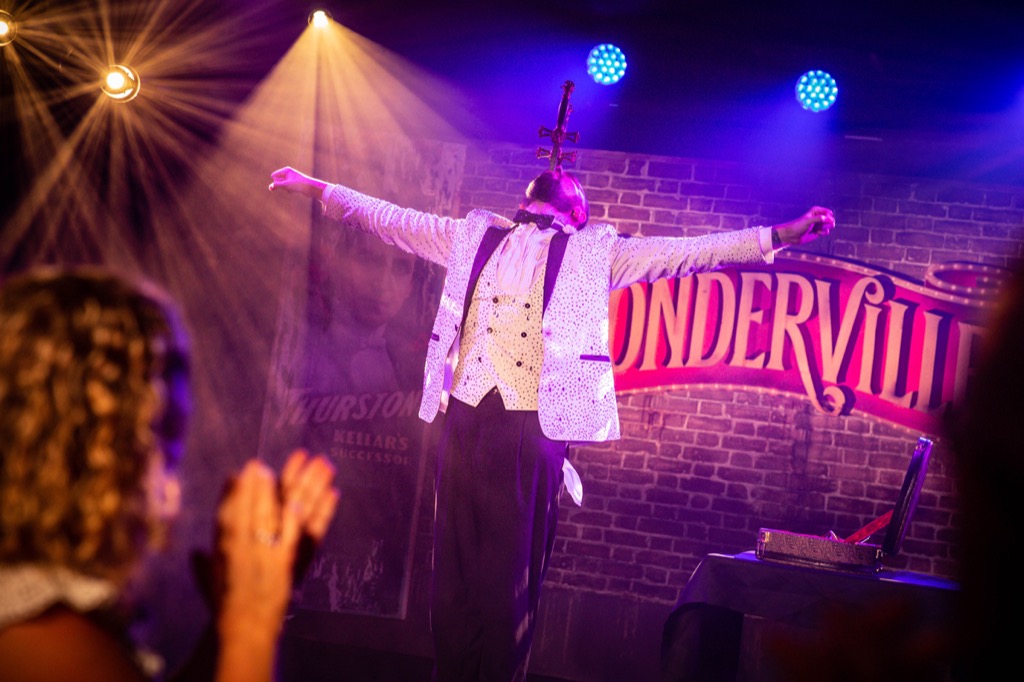 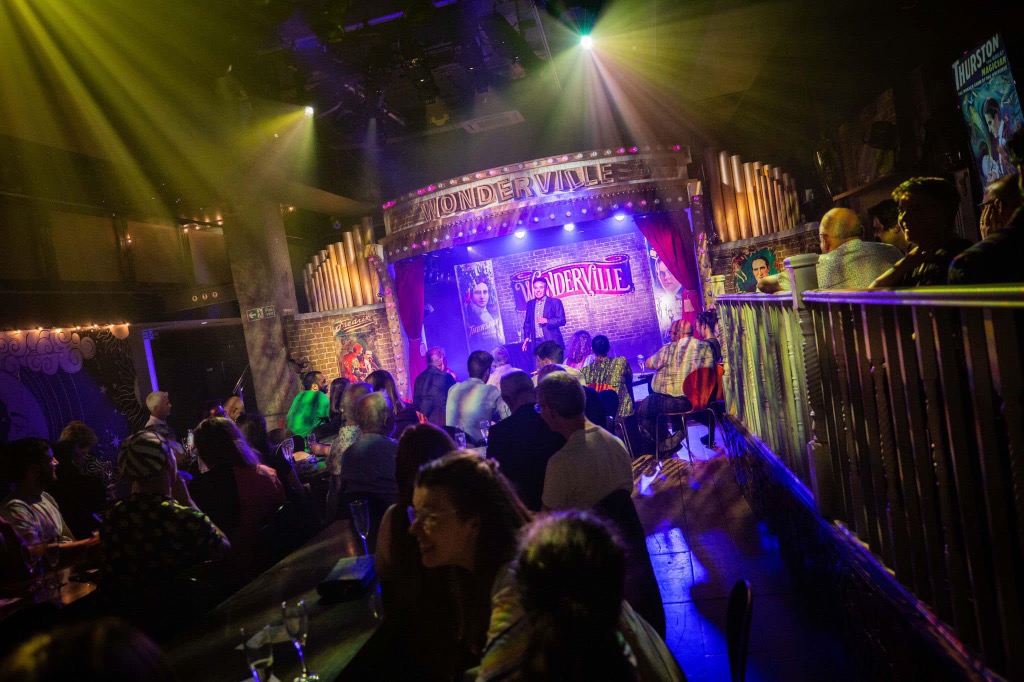 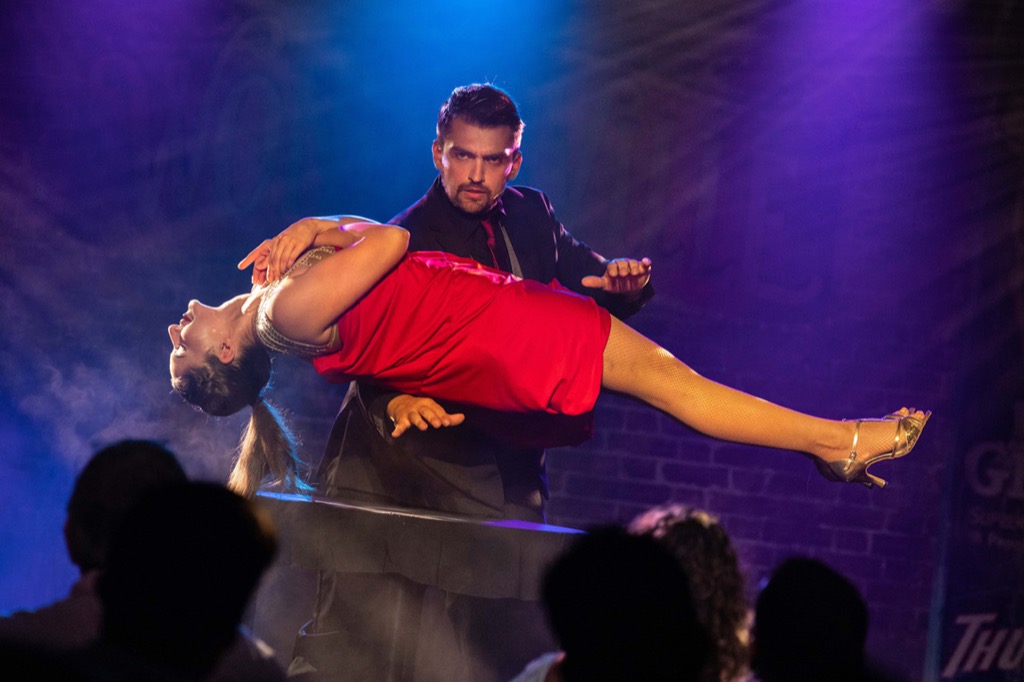 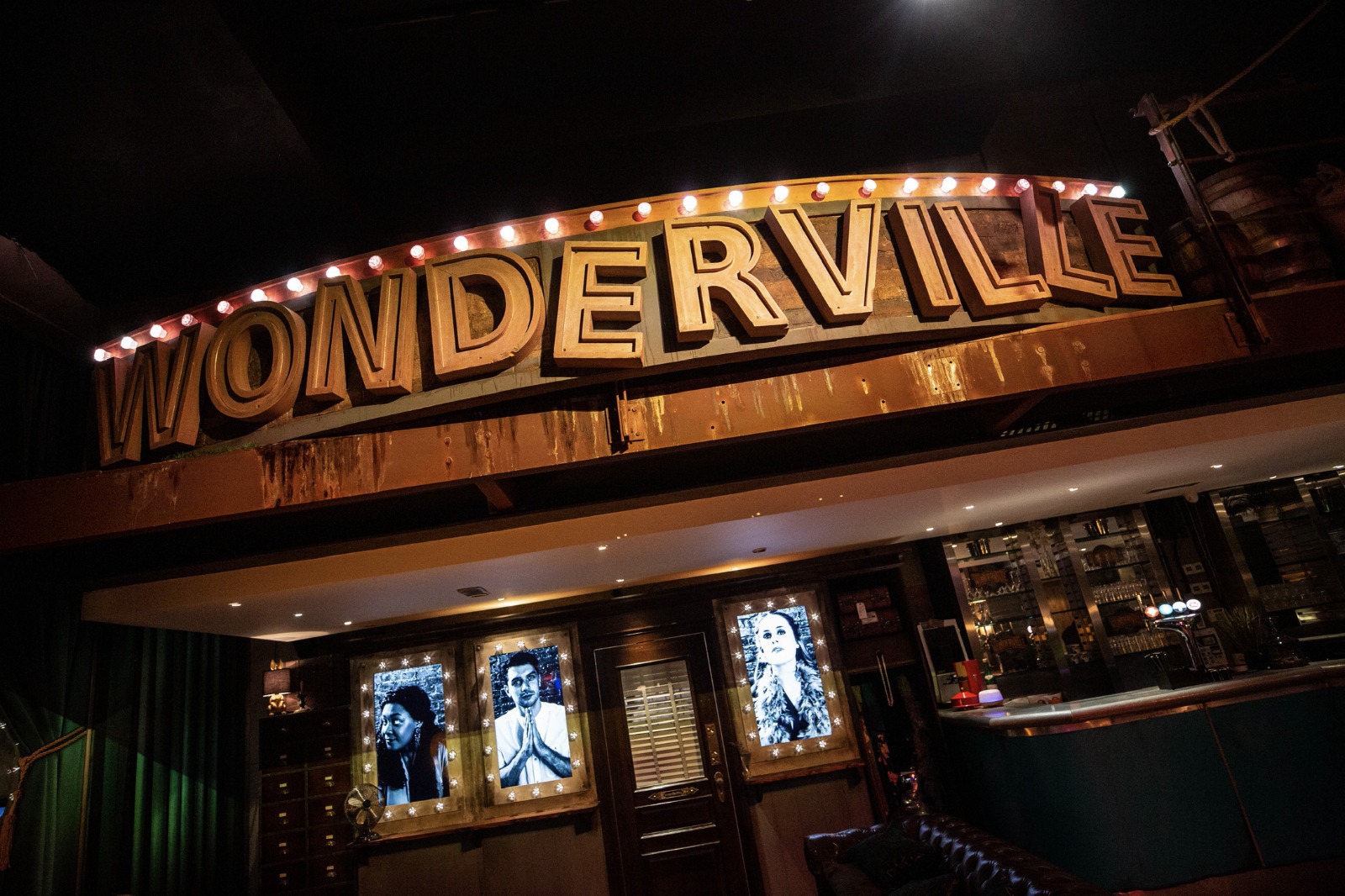 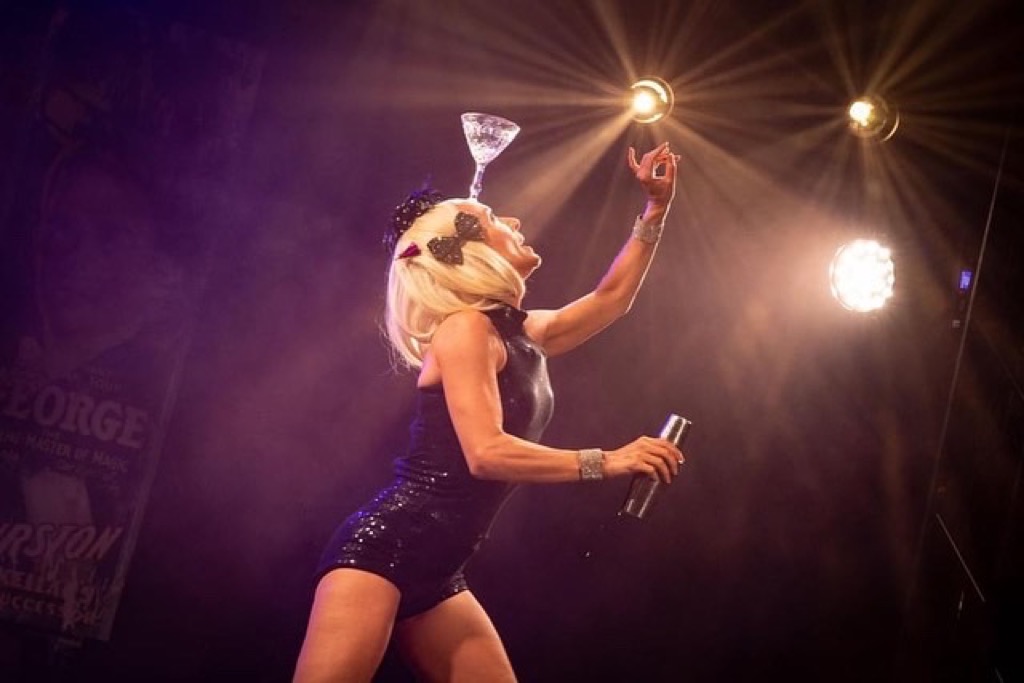 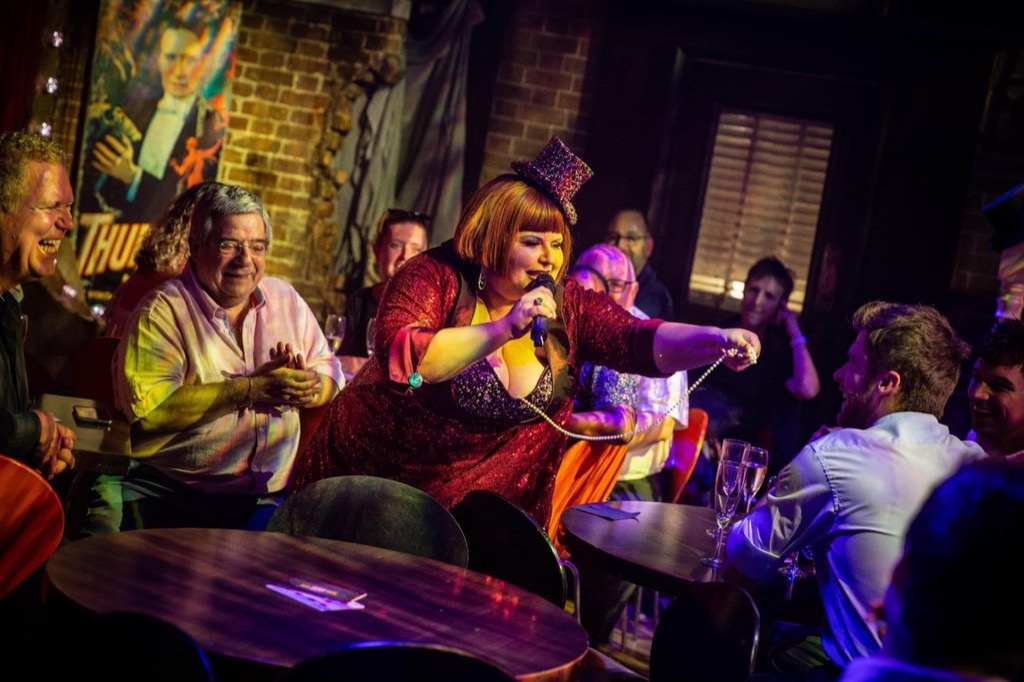 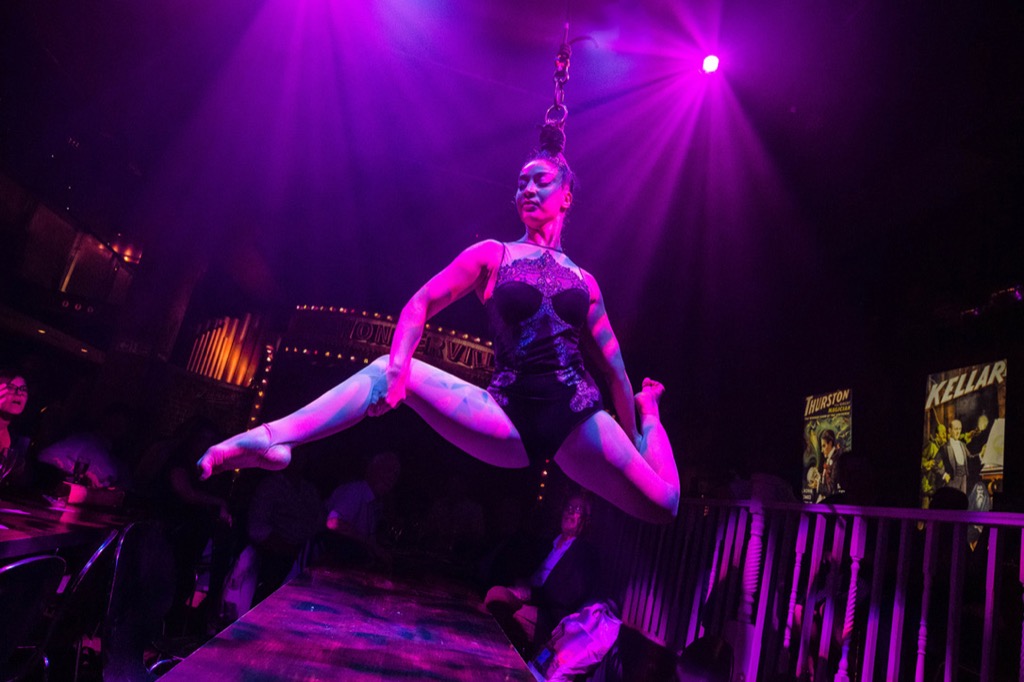 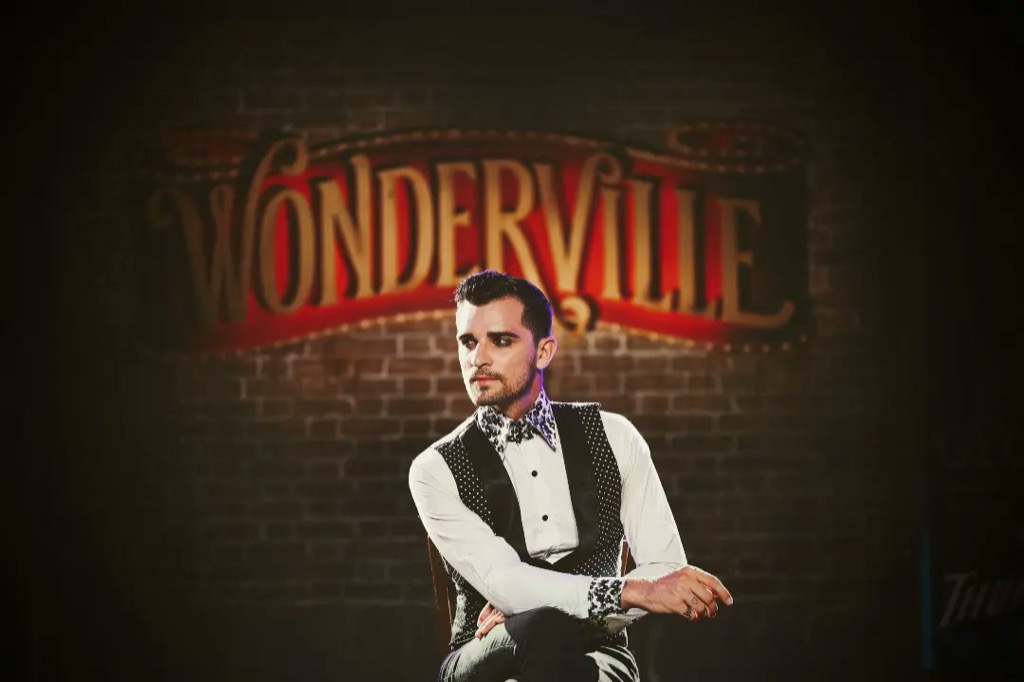 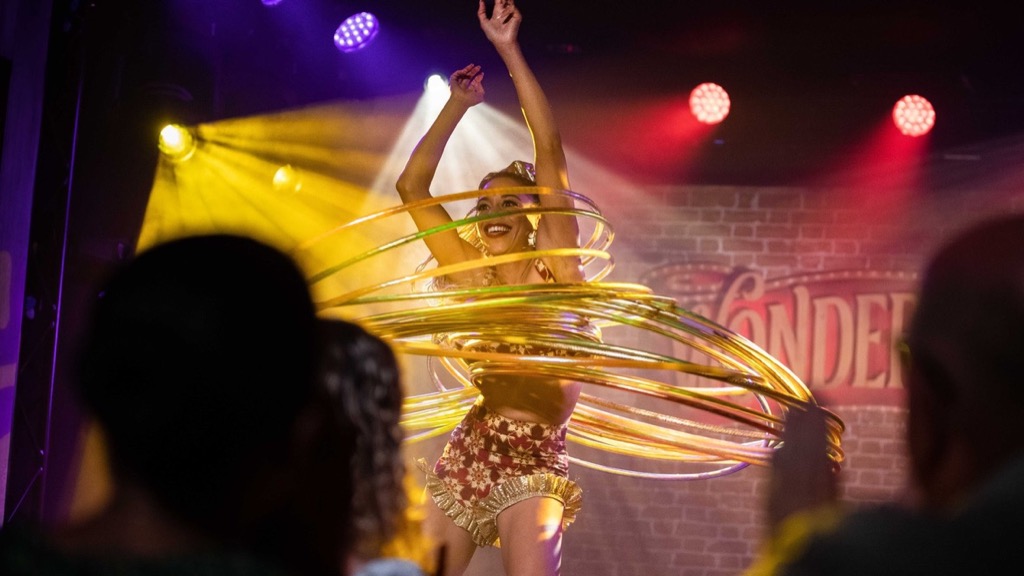 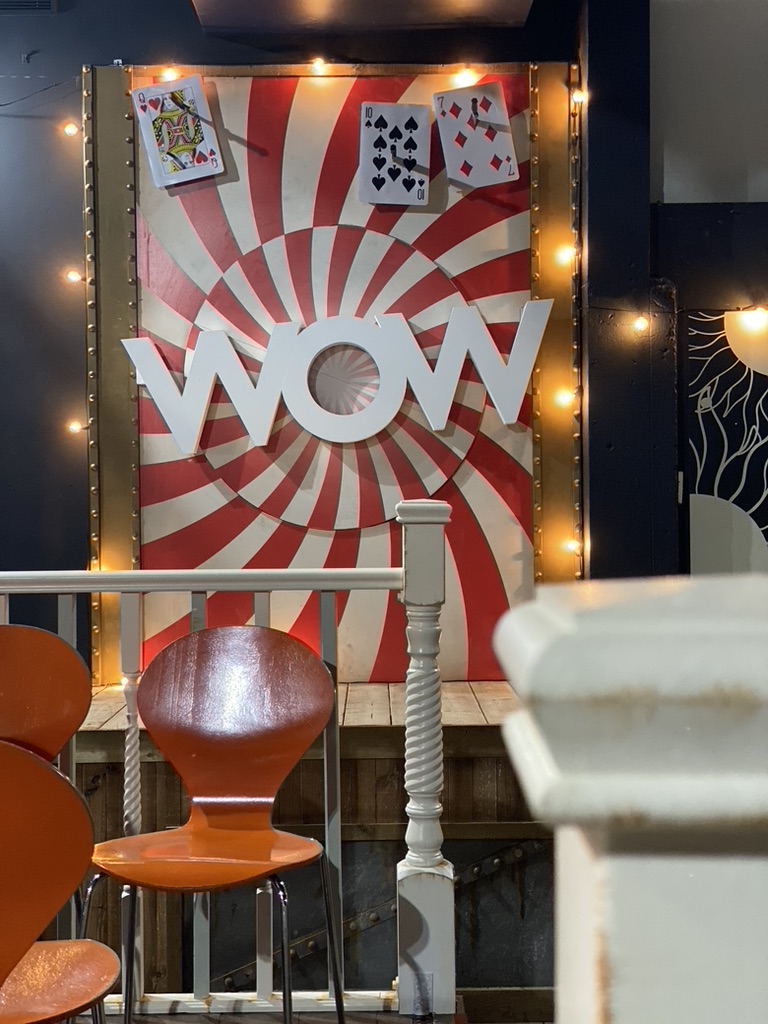 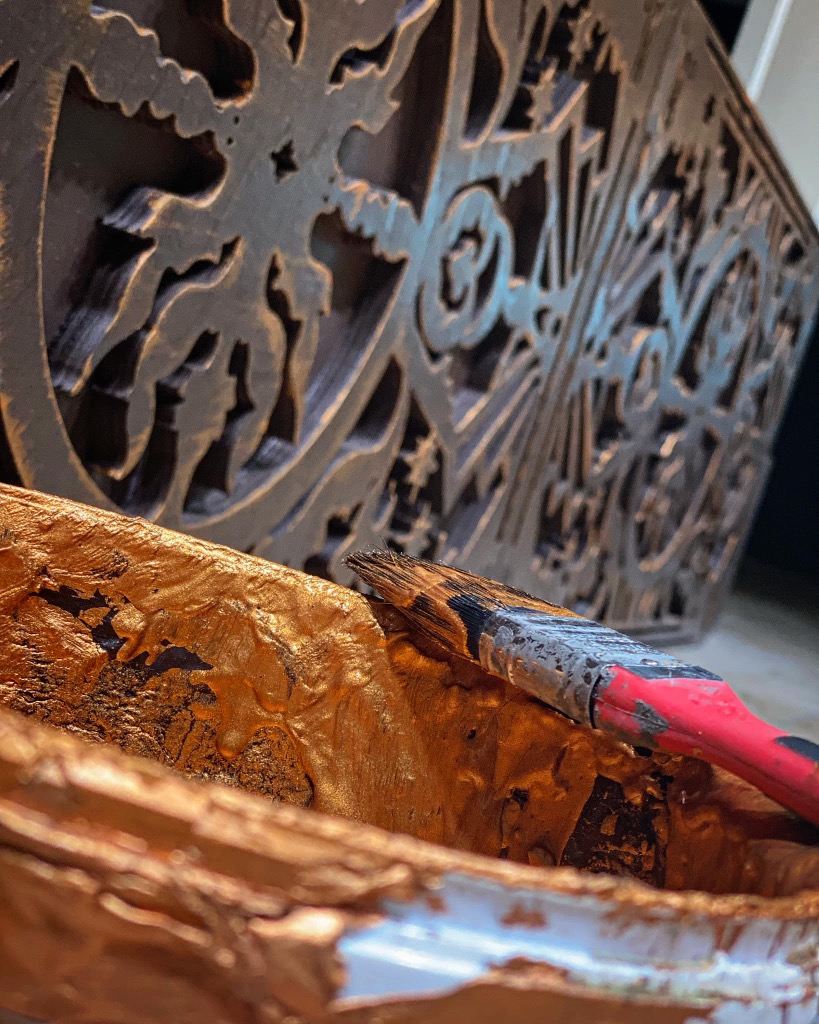 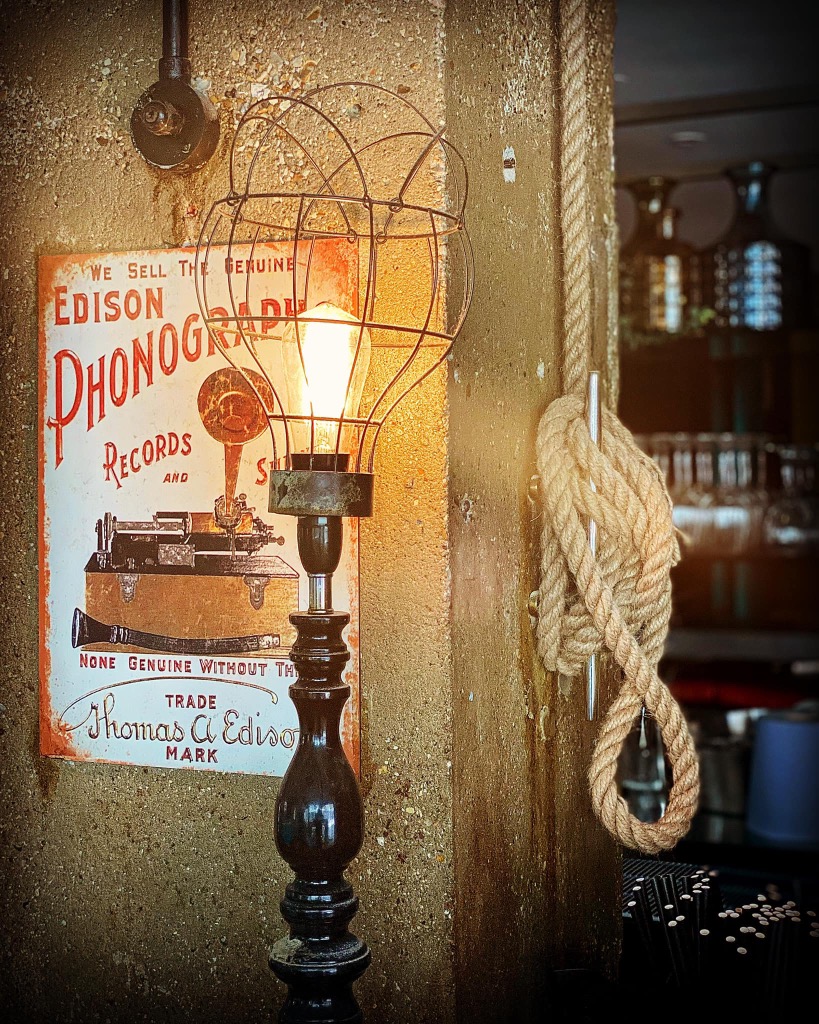 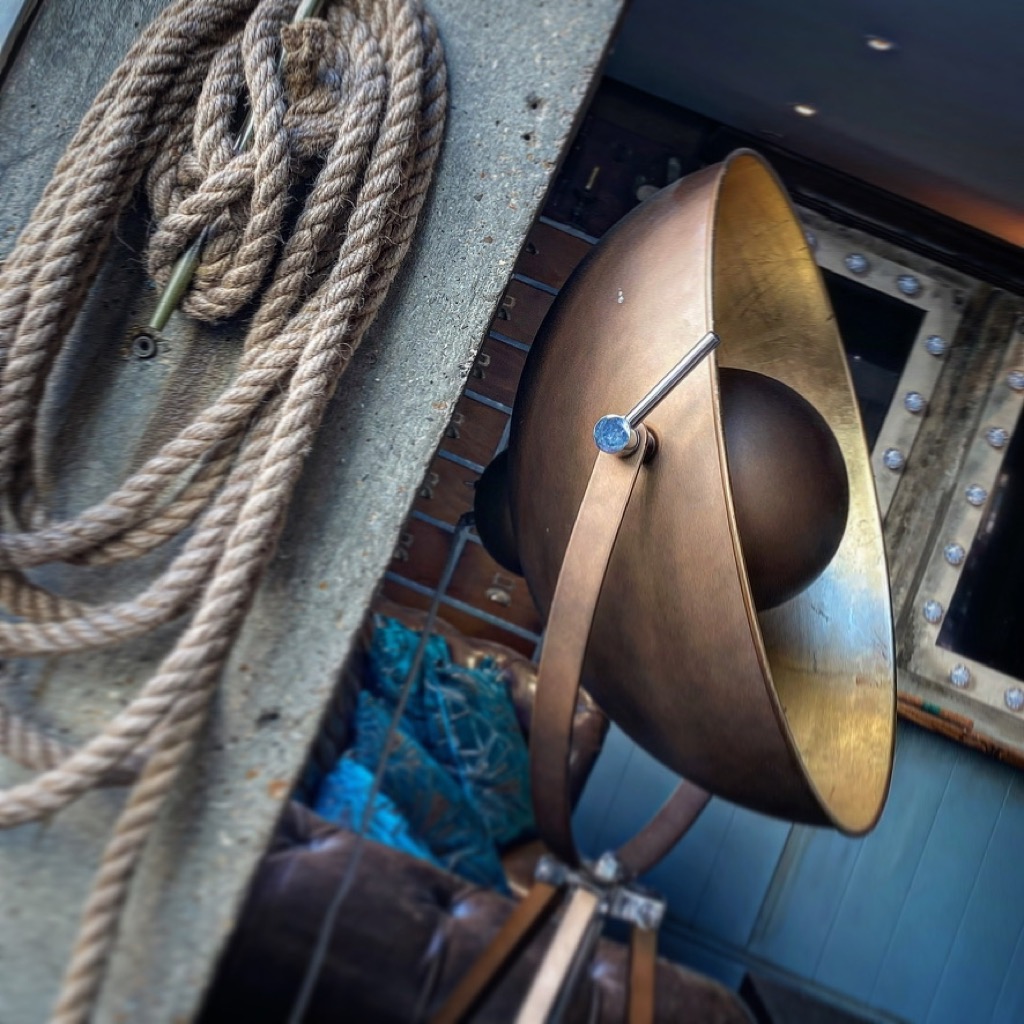 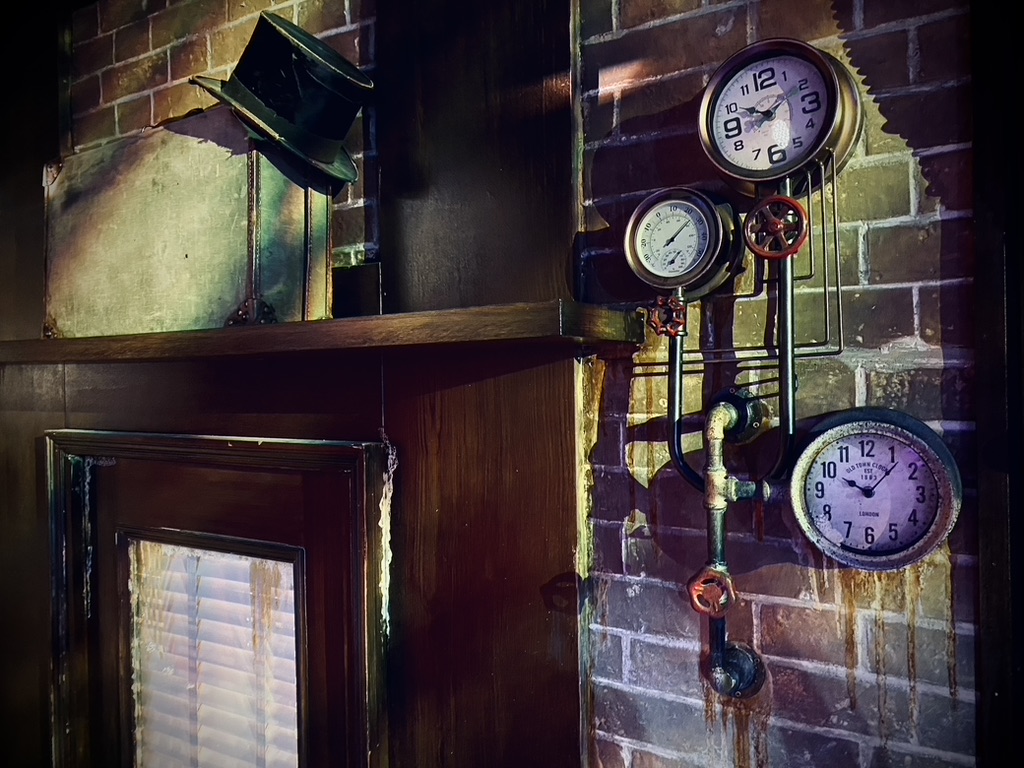 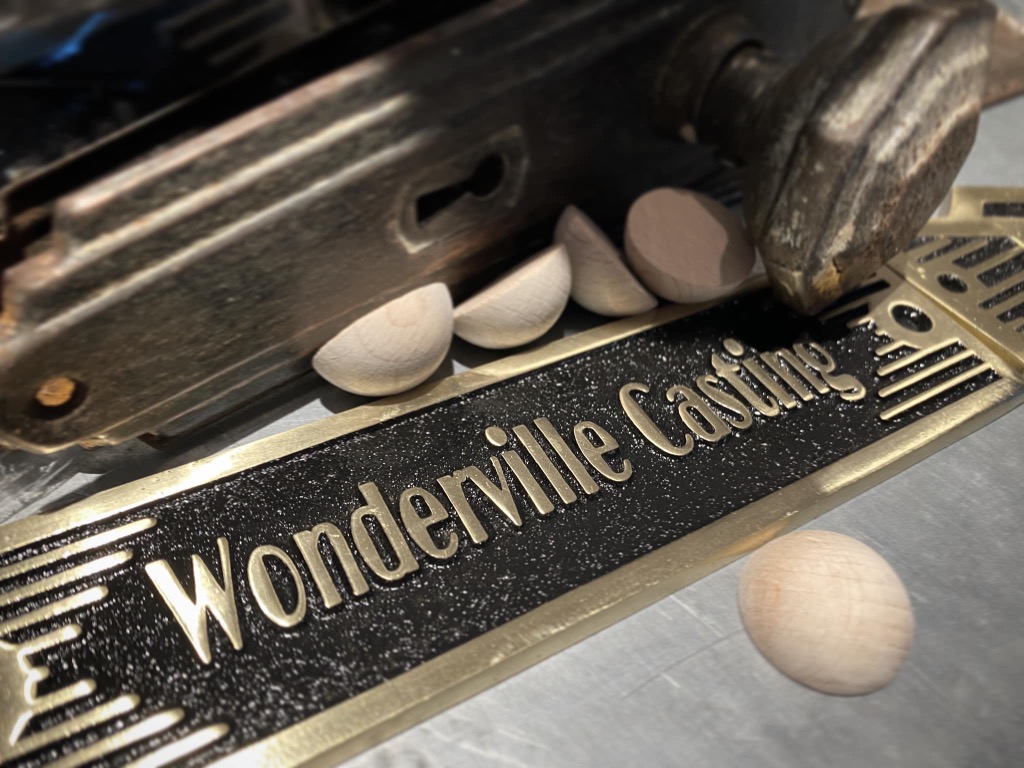 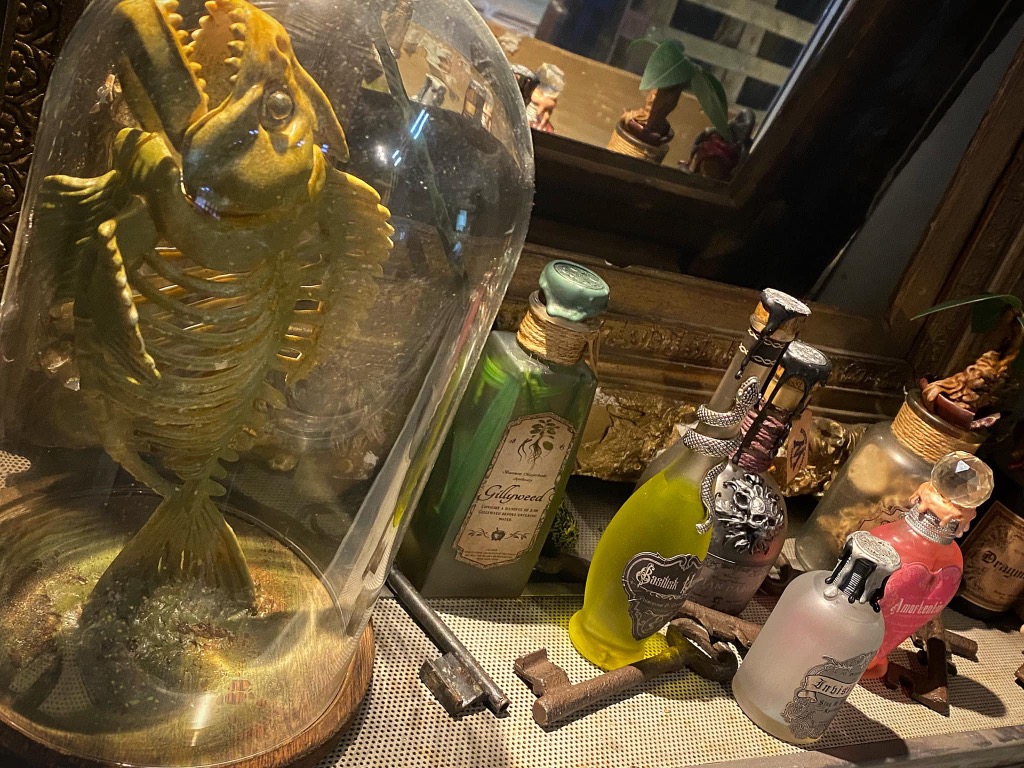 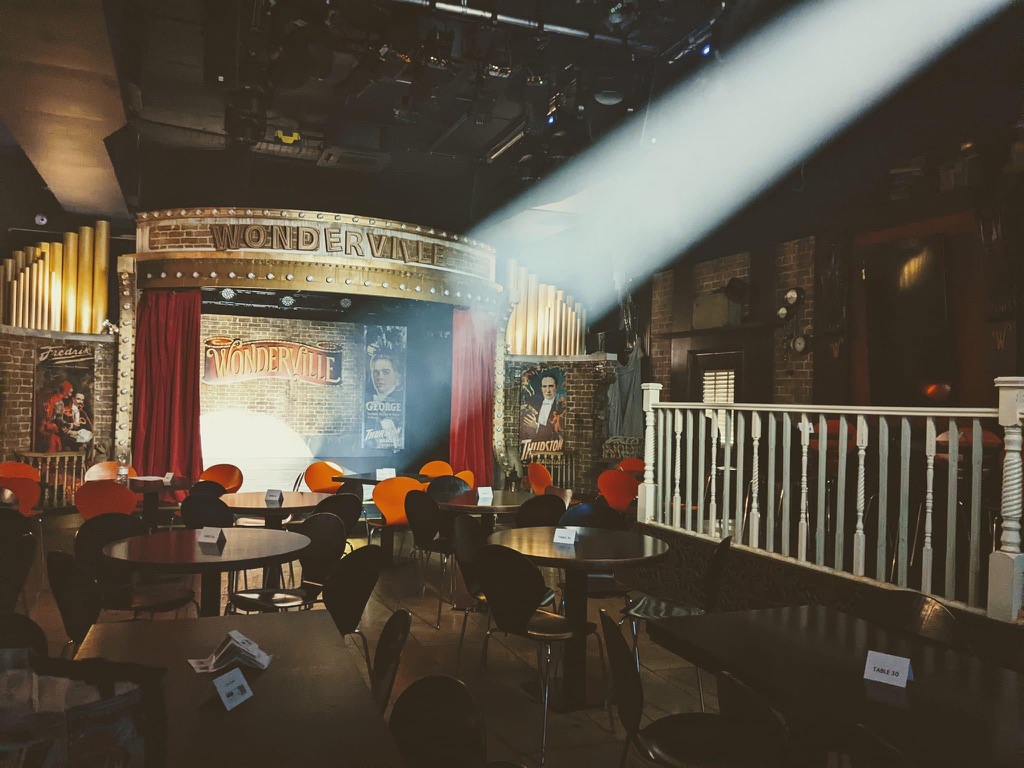 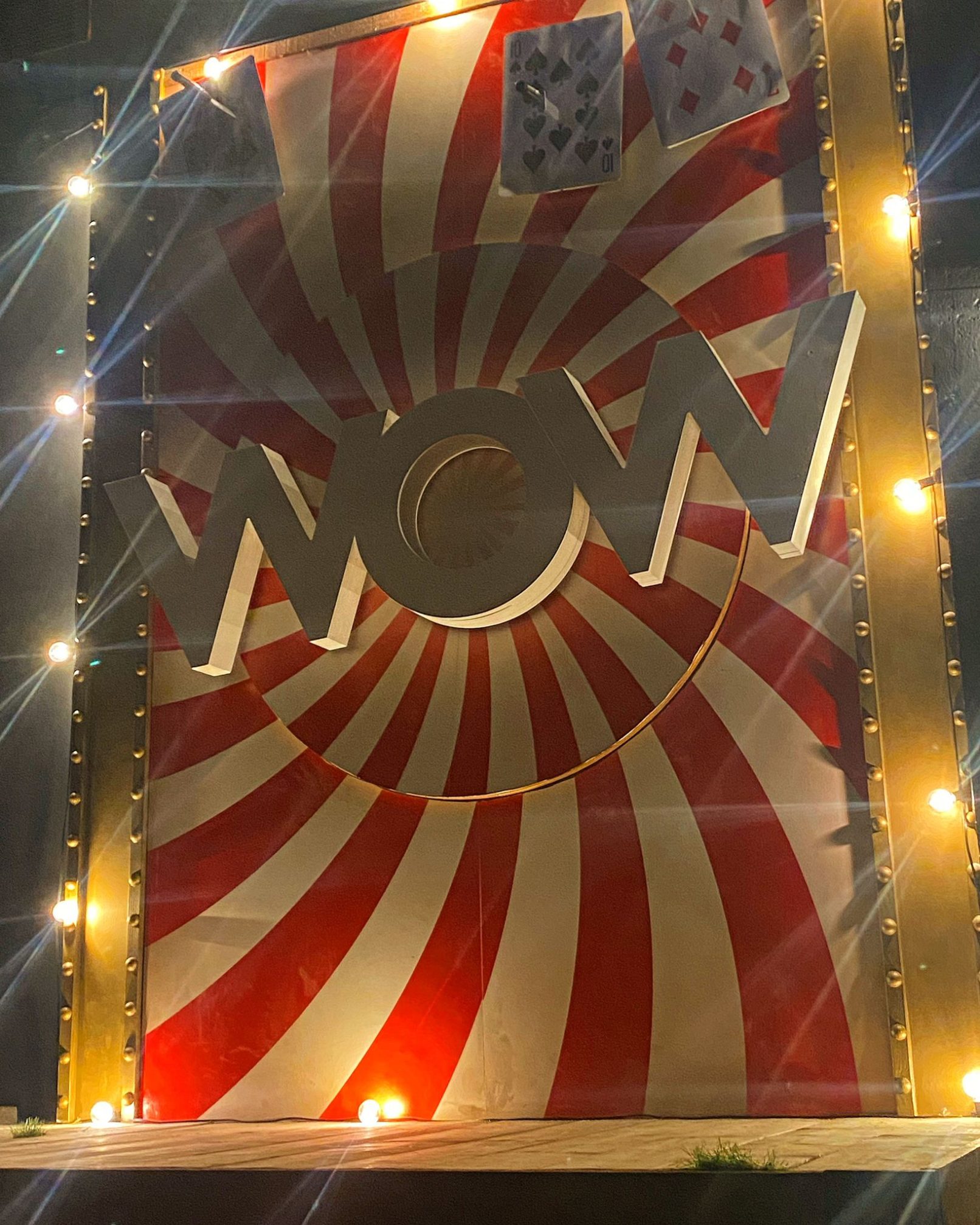