Tune in, children of the 80s! Join us underground (and upside-down) as The Vaults presents award-winning, smash hit new parody musical; Stranger Sings!

Straight from off-Broadway, we’re thrilled to announce the UK premiere of Stranger Sings! This award-winning sci-fi spoof is a wild, irreverent twist on the hit Netflix series – in all its hair-raising, blockbuster glory.

Take a trip with your favourite gang on a night of indulgent pop culture references, heavy synth, poor parenting, dancing demogorgons and maybe – just maybe – you might find justice for Barb along the way.

Let the incredible original writing of Jonathan Hogue subvert the genre with this fearless parody, where there are too many mullets, a generous helping of fairy lights, and the 80s finally embraces feminism.

So, hop(per) on your bike and grab your transmitter radio (don’t forget your inhaler); because saving your friends is the answer to this never ending story.

‘From the moment you arrive, The Vaults is embellished with as many nods to the show as possible. Set designer Justin Williams has done a tremendous job at strategically placing iconic objects from the Stranger Things universe. There is an undeniable authenticity to the world created, from precariously fixed Christmas lights to discarded Eggos.

Adding to this visual tribute are Clancy Flynn’s triumphant lighting and Daffyd Gough’s sound design. Just when you think you’re safe at the end of a dance number, the stage floods red and the guttural roars of the Demogorgon send a shudder down your spine.’

‘The set design by Justin Williams is absolutely perfect.’

‘There isn’t even one small part of this show that needs any tweaks or improvements, every single aspect is absolutely fantastic.’ 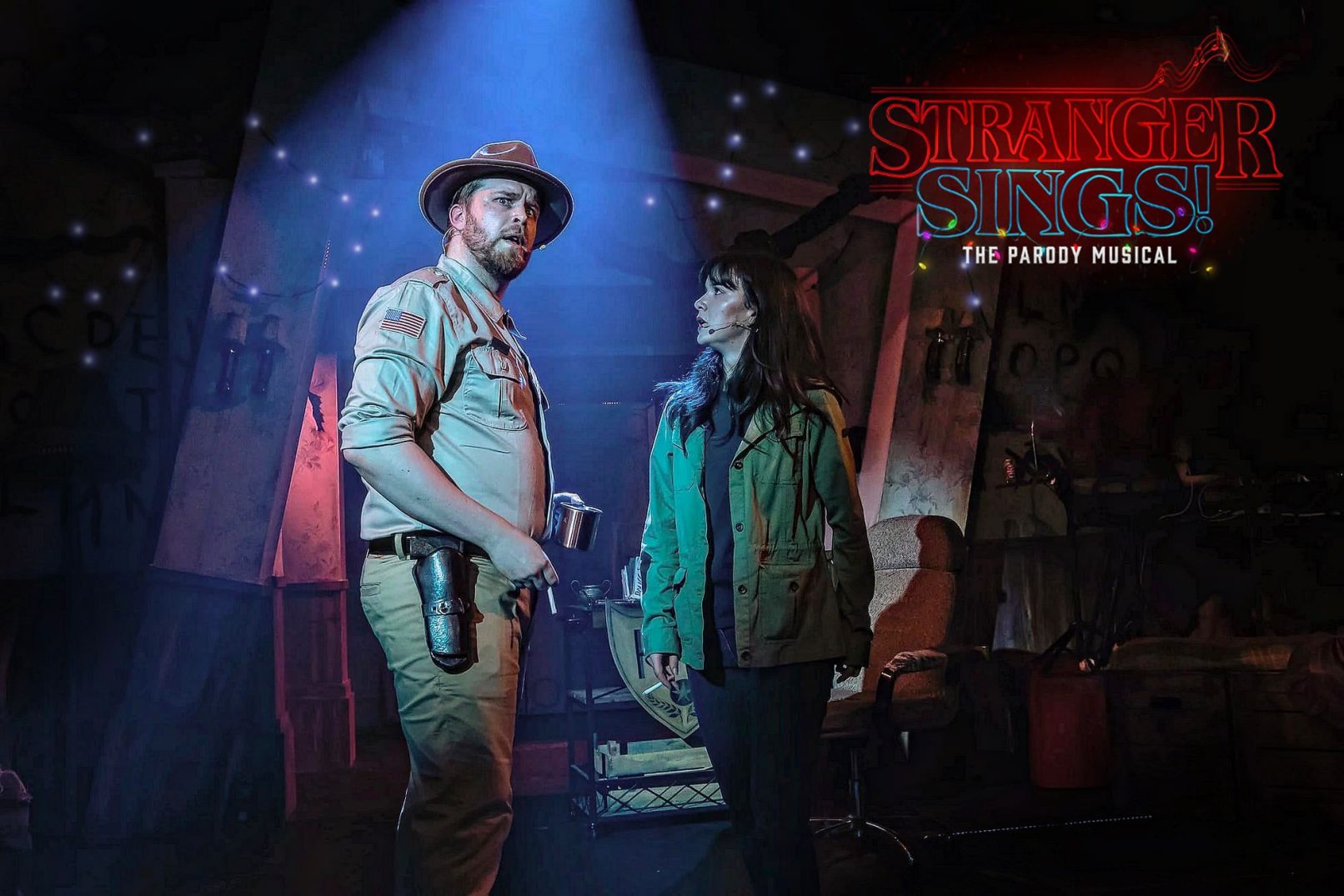 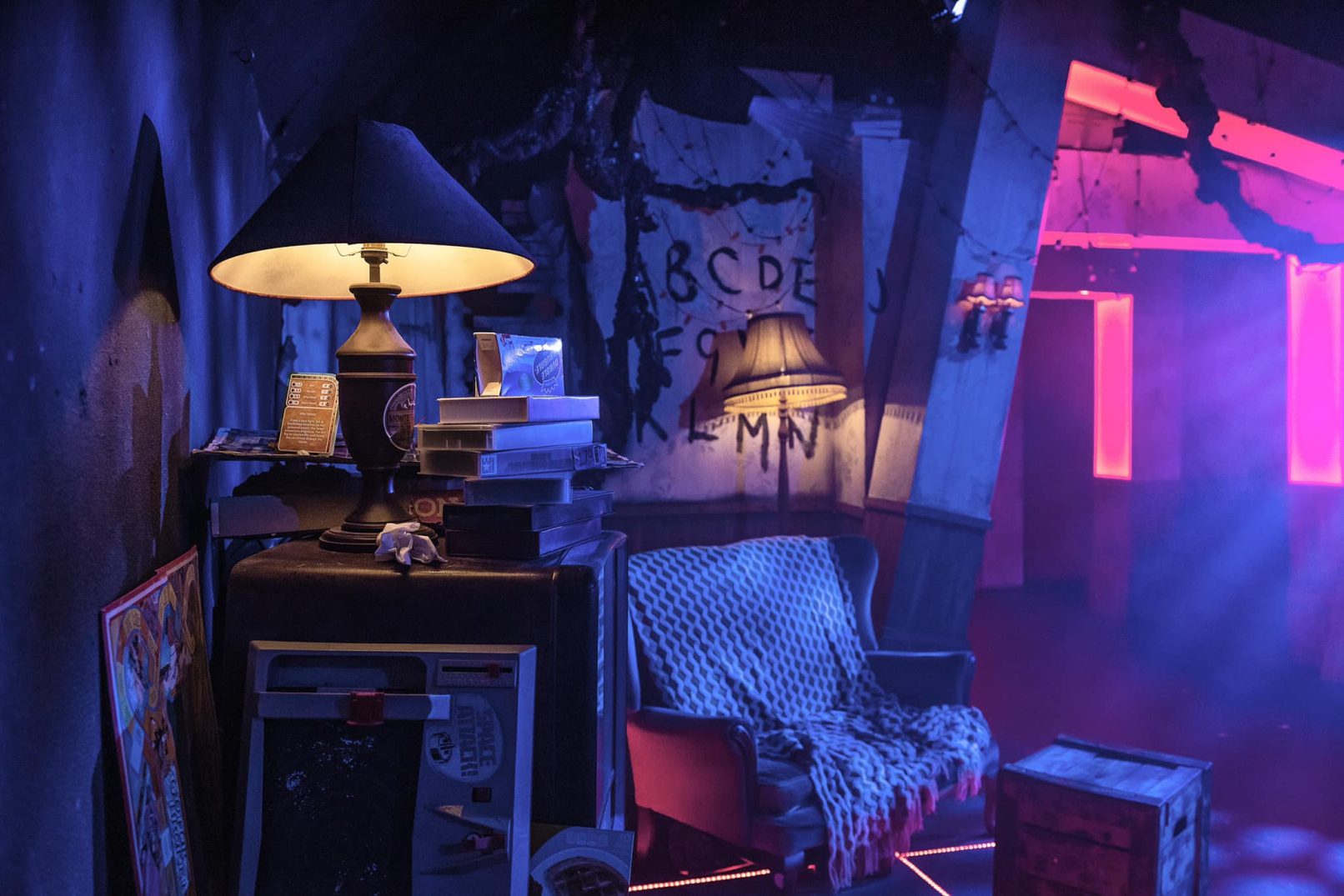 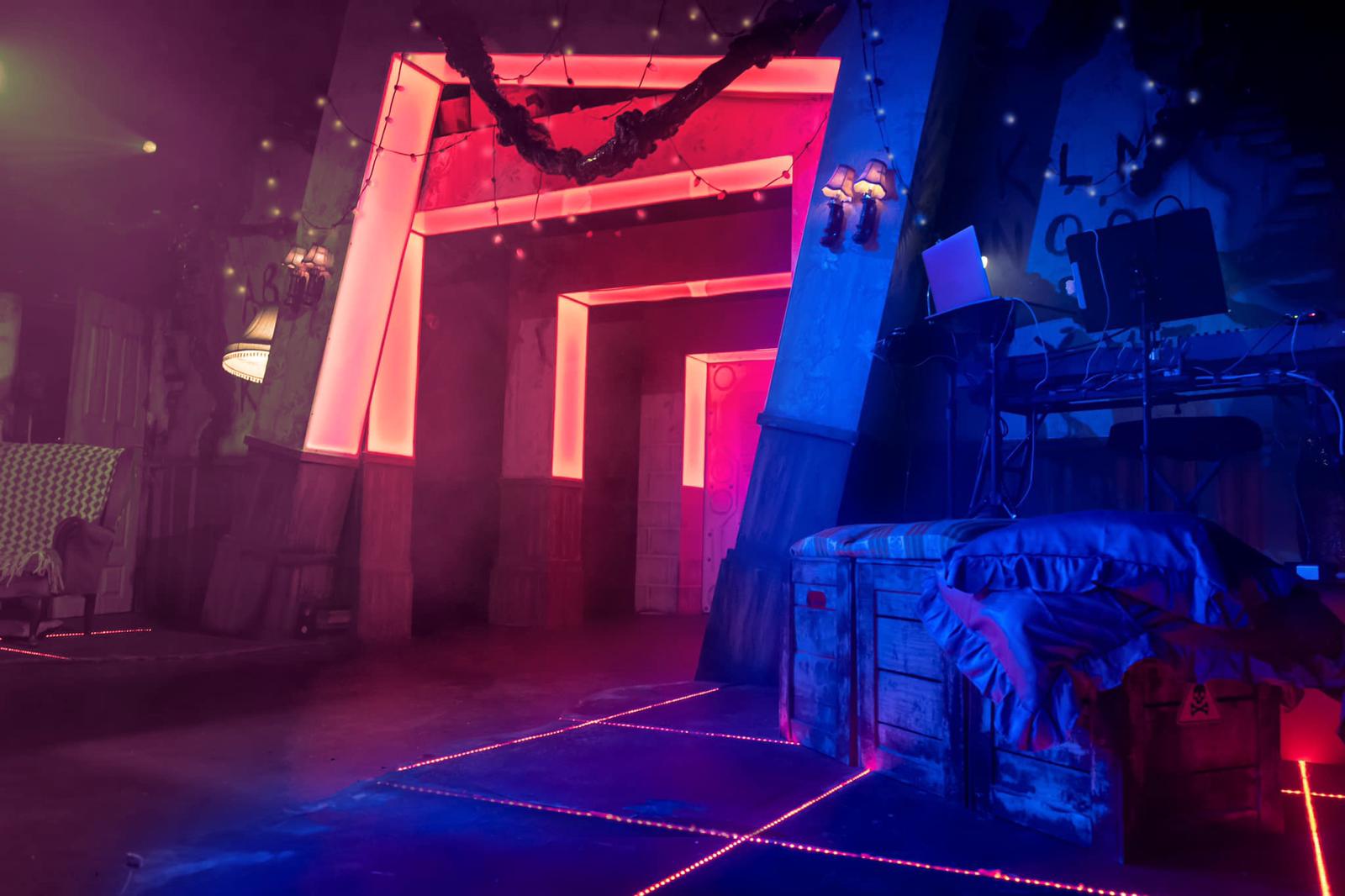 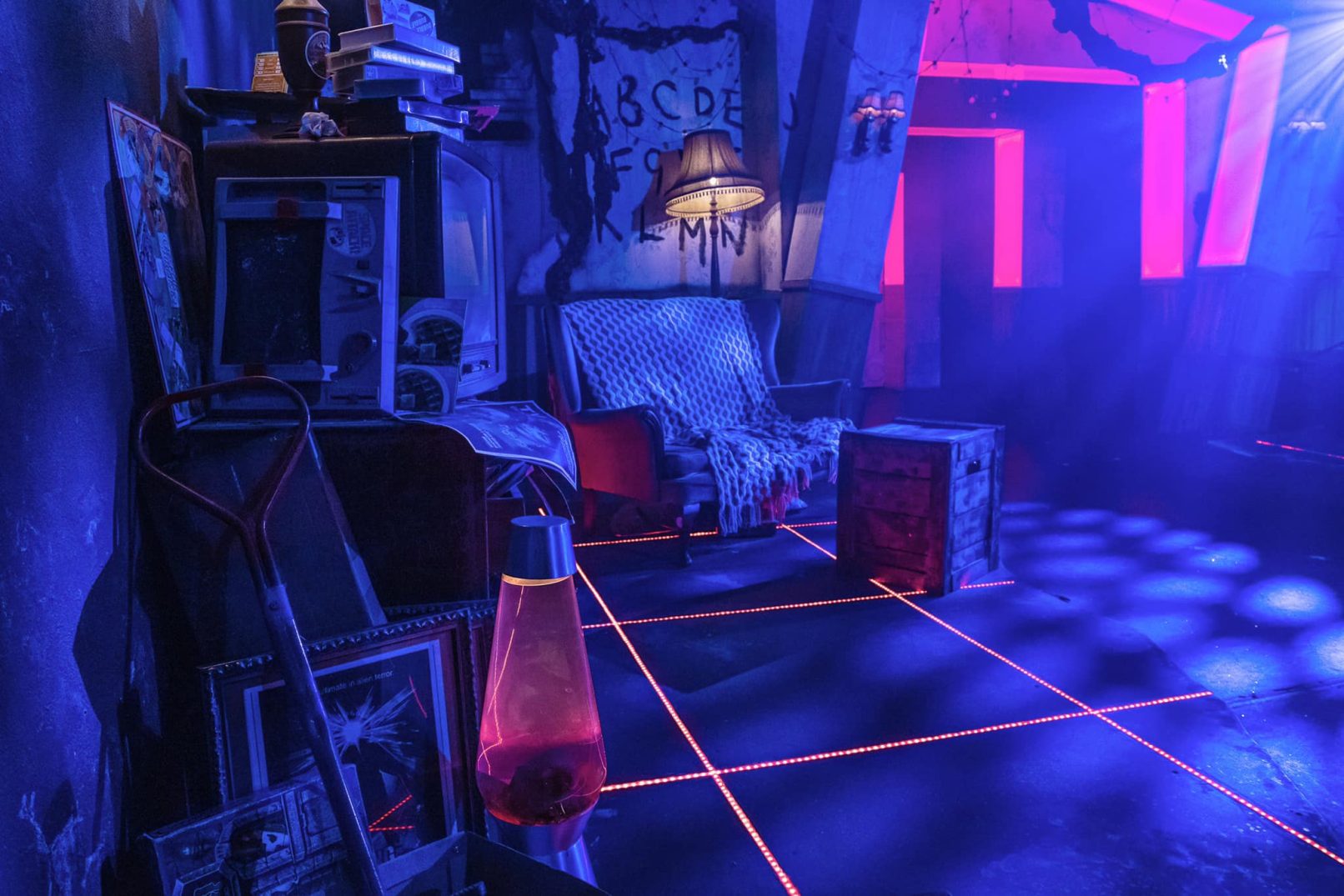 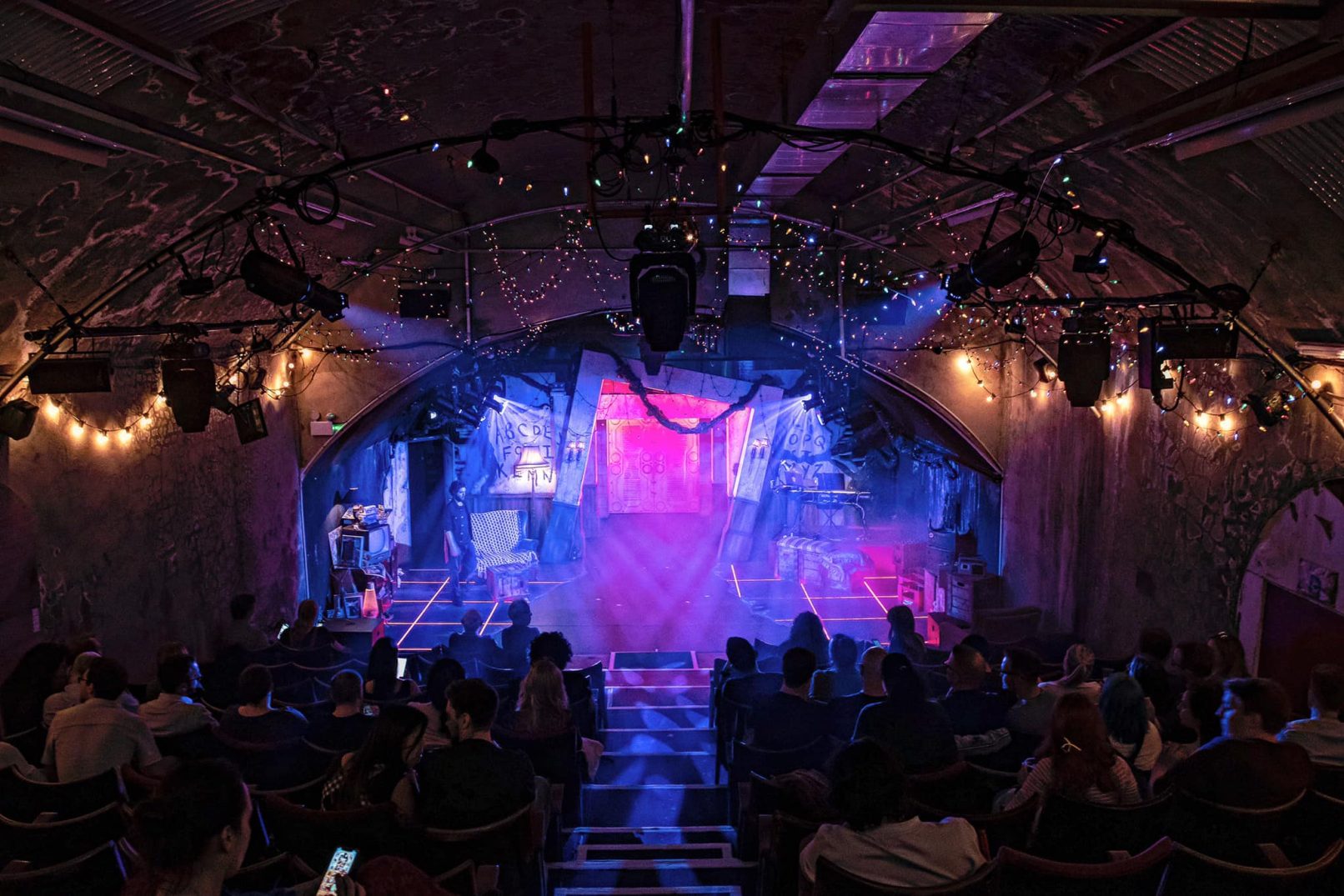 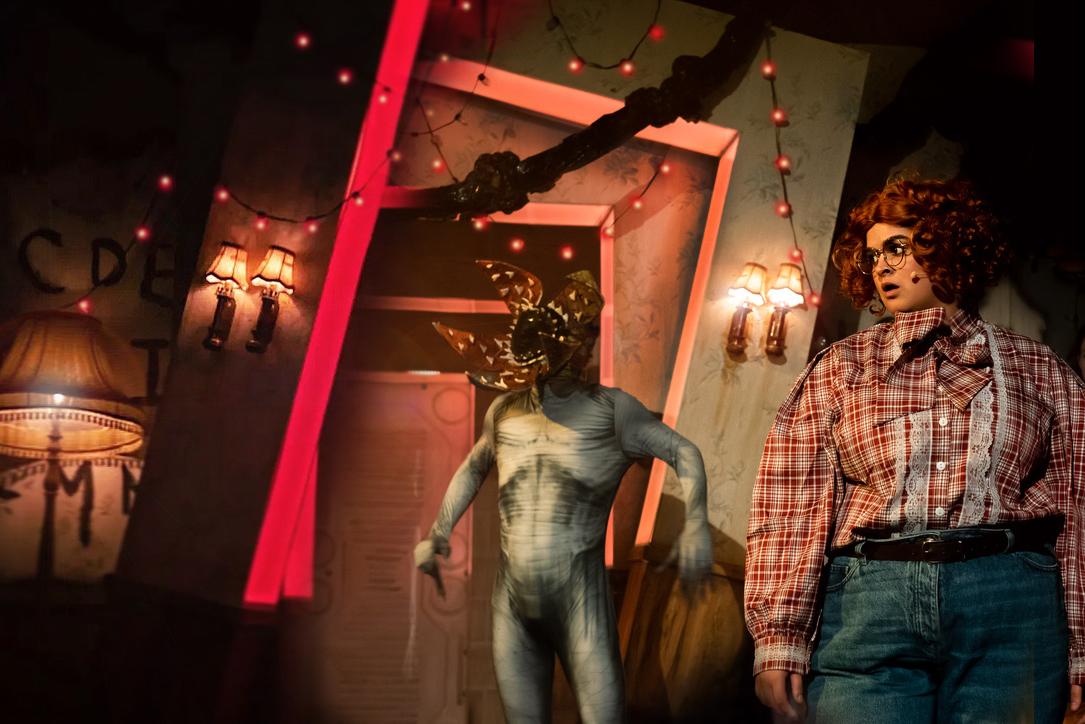 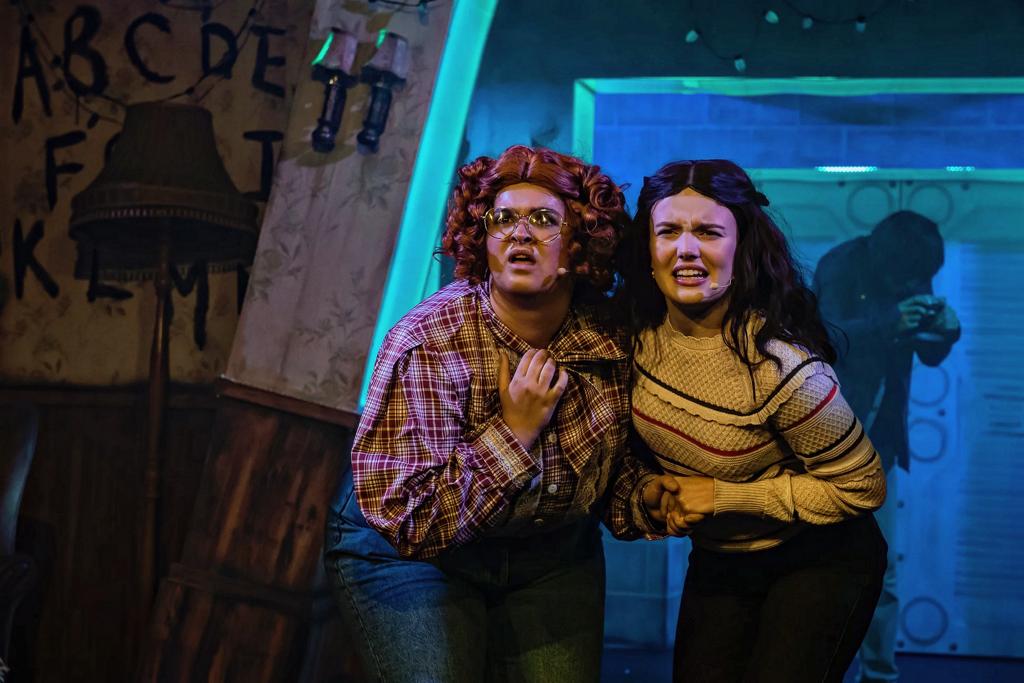 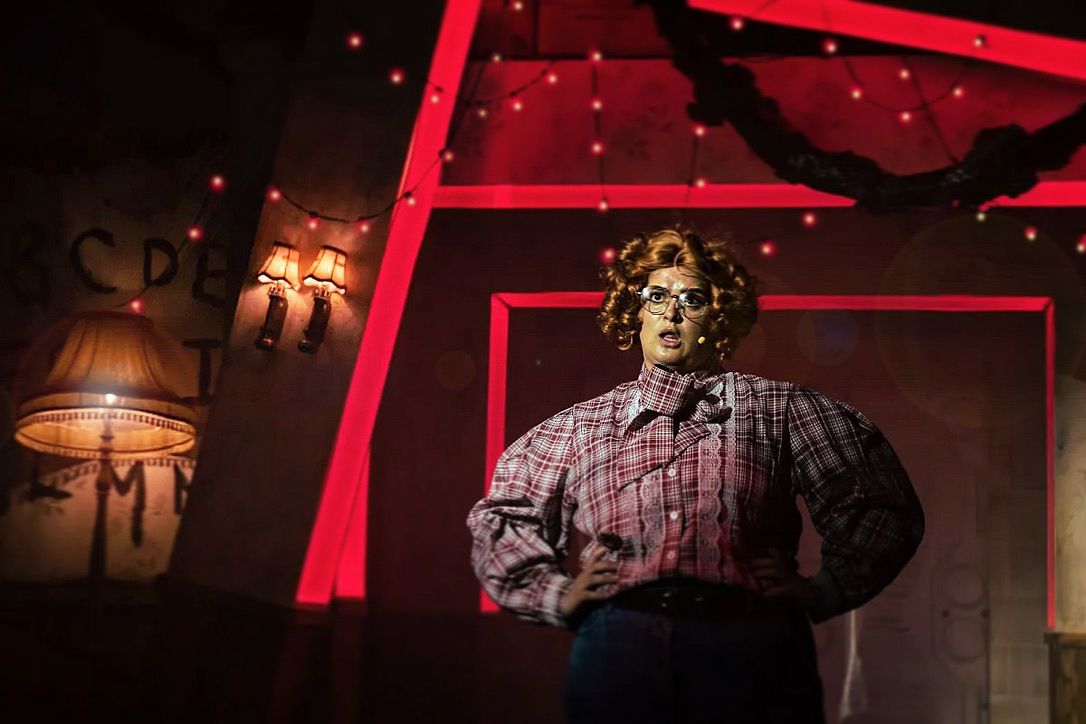 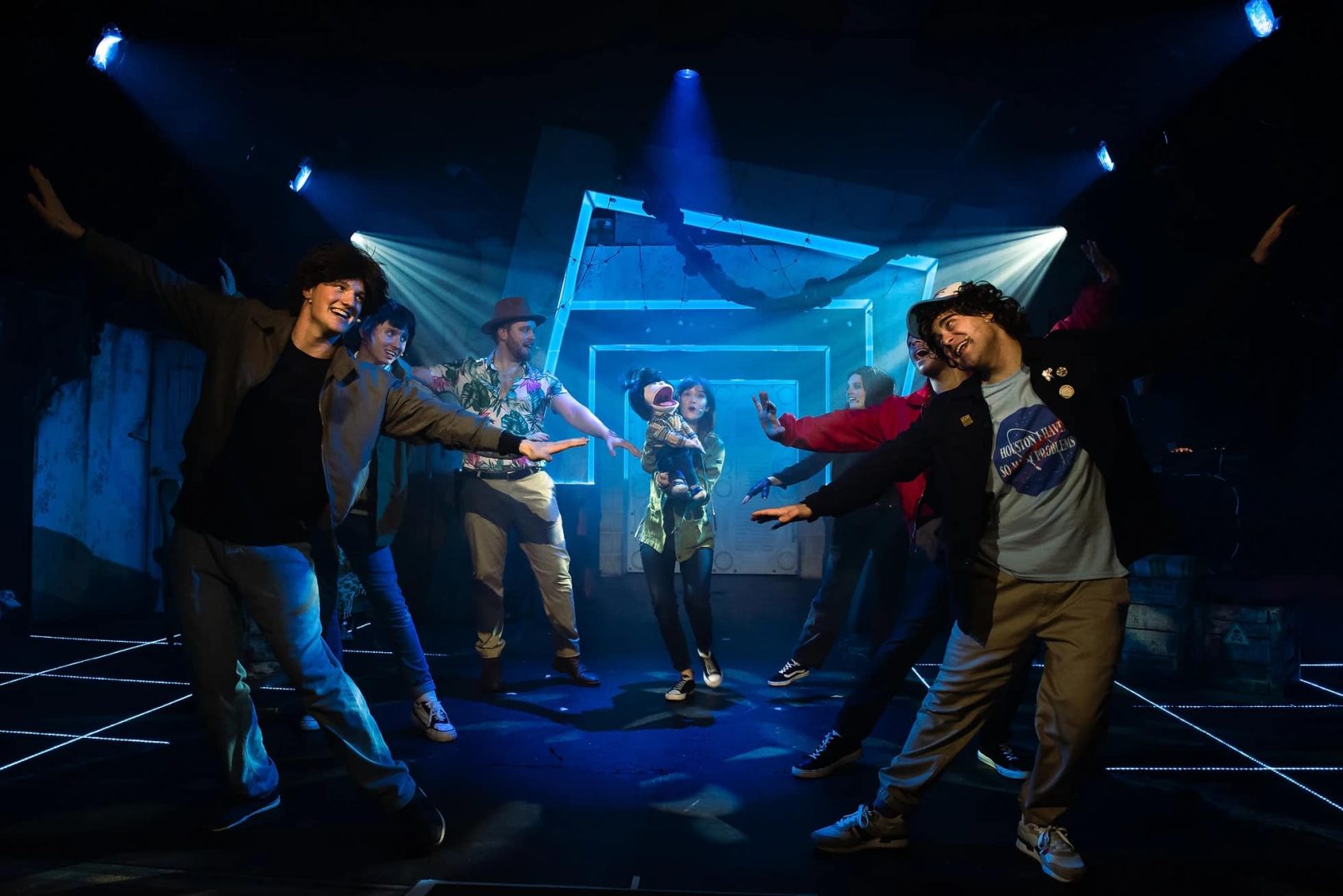 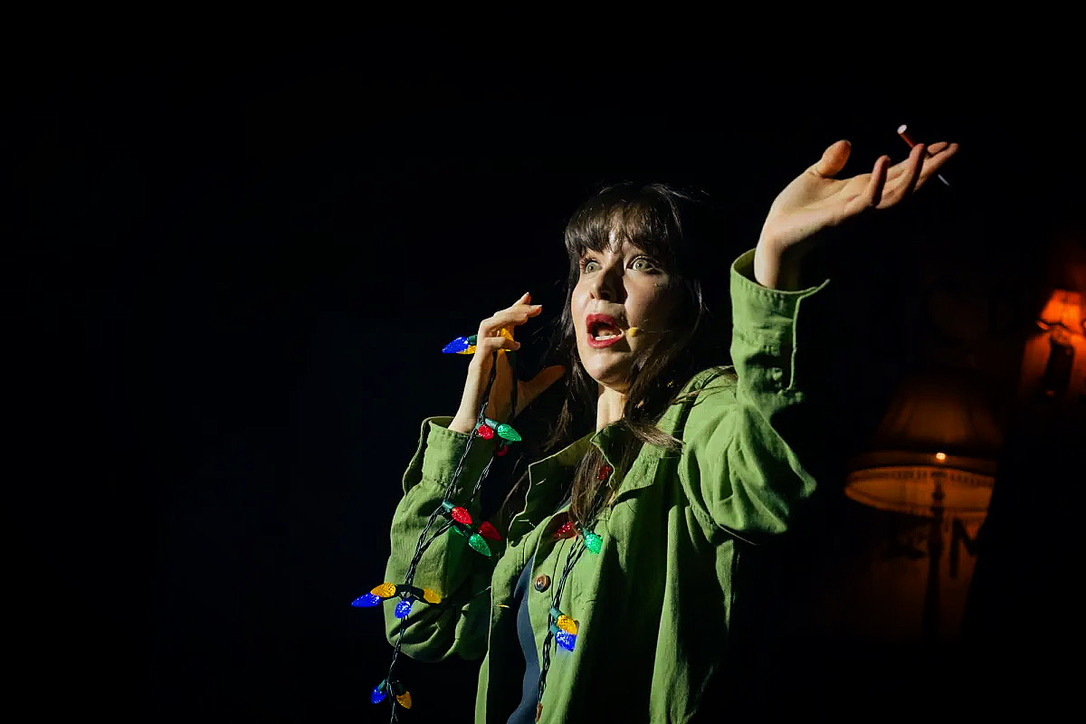 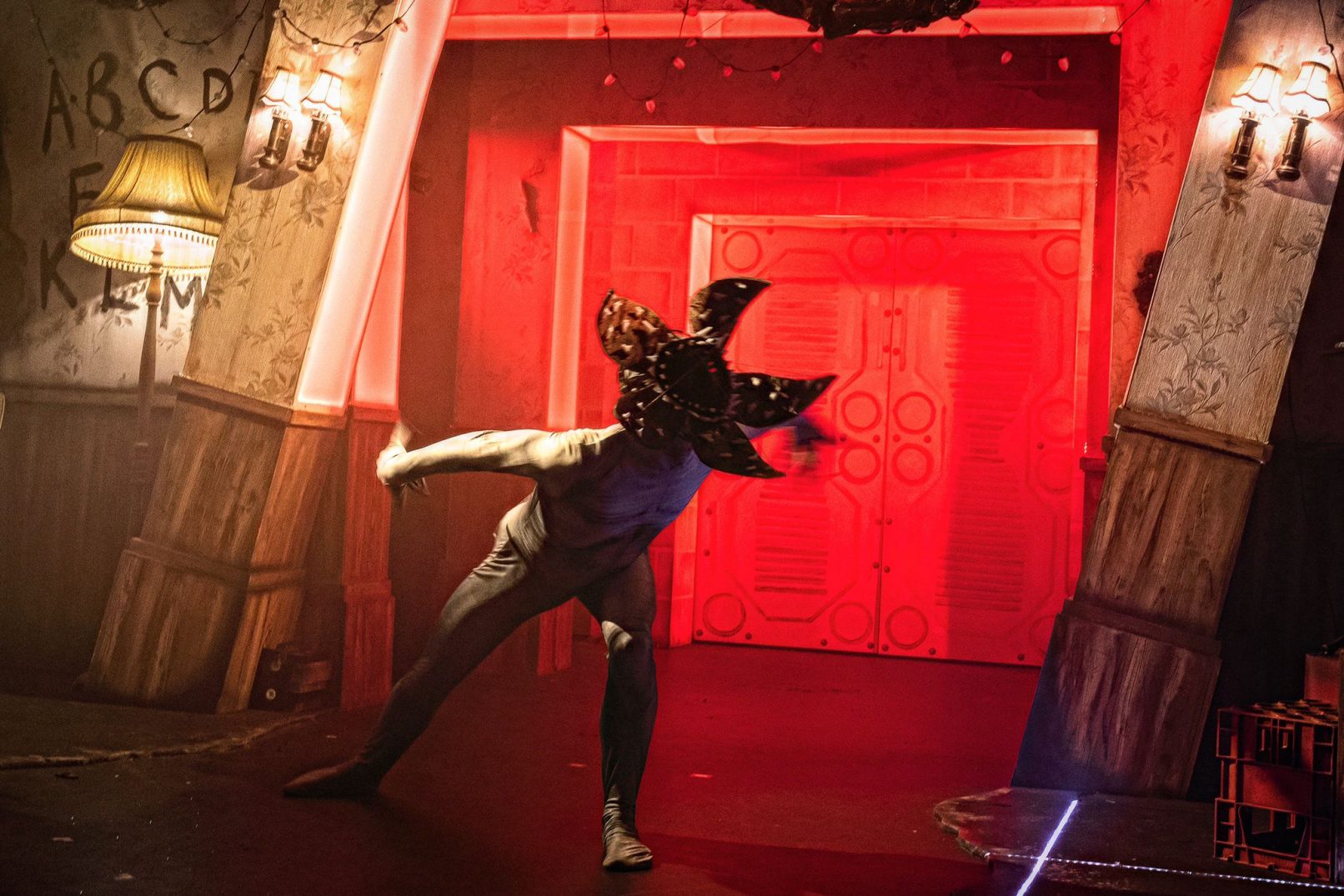 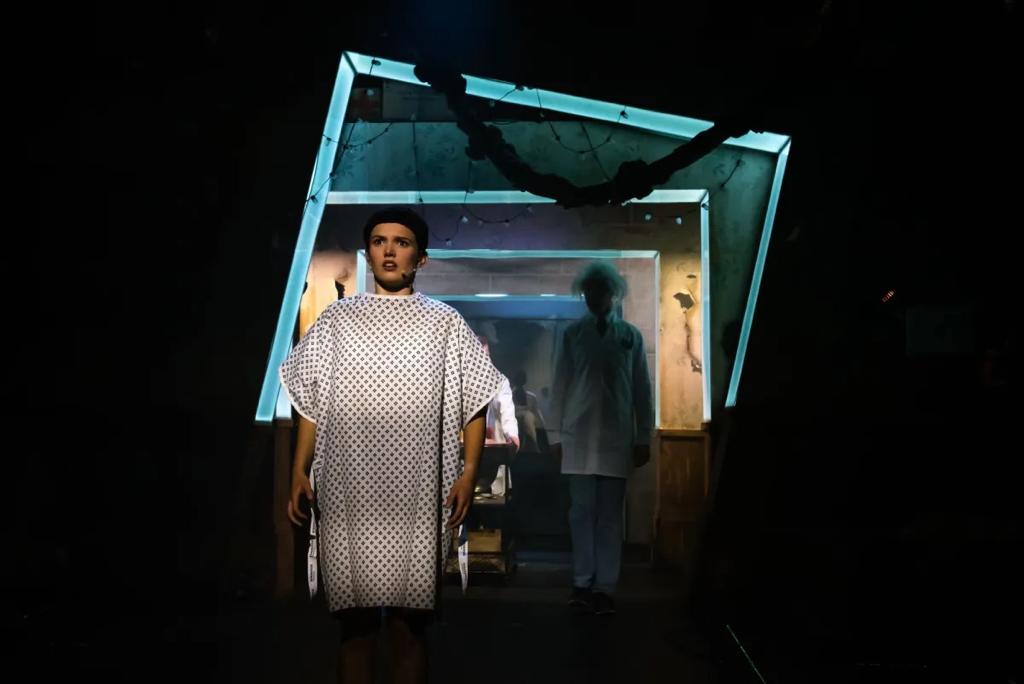 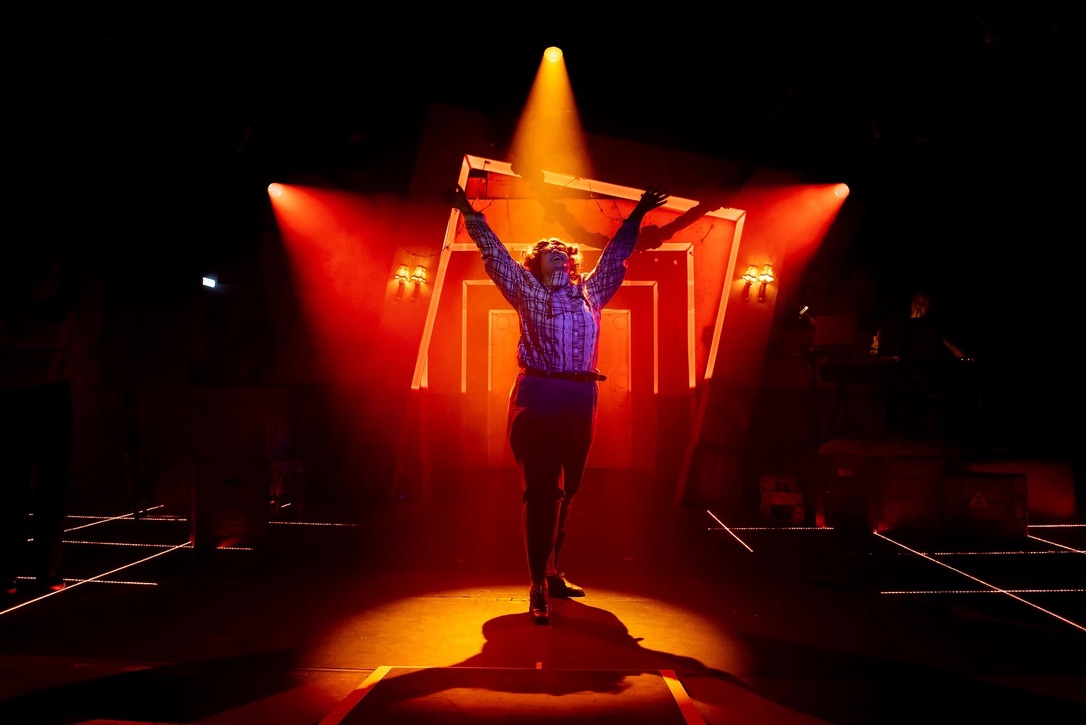 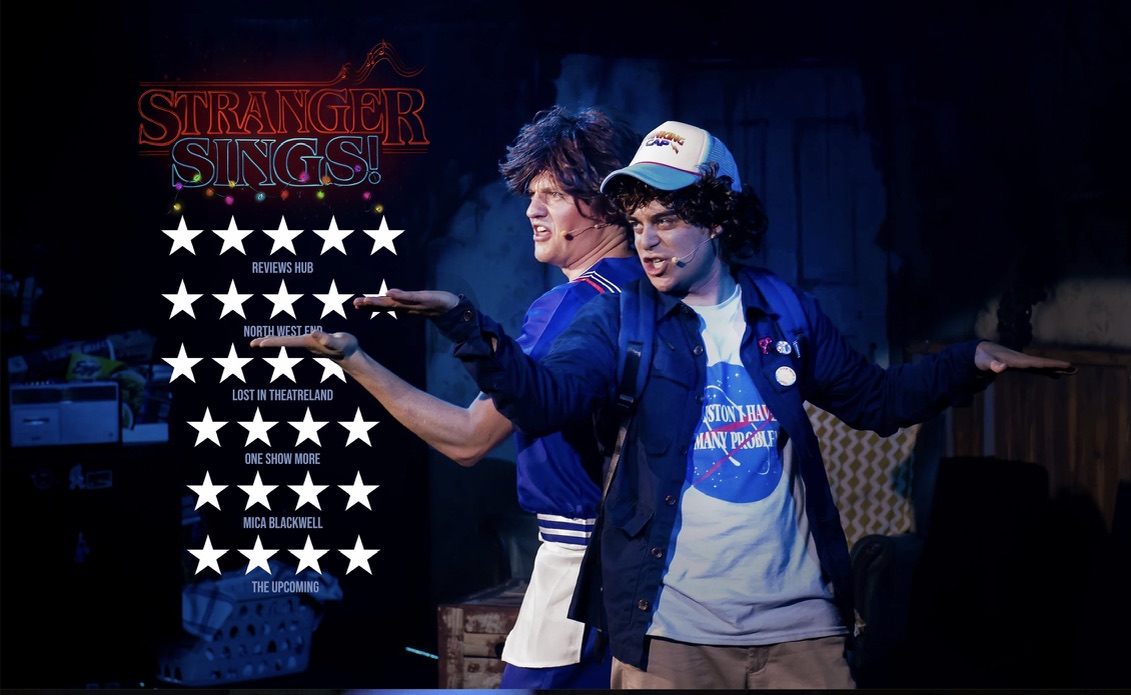 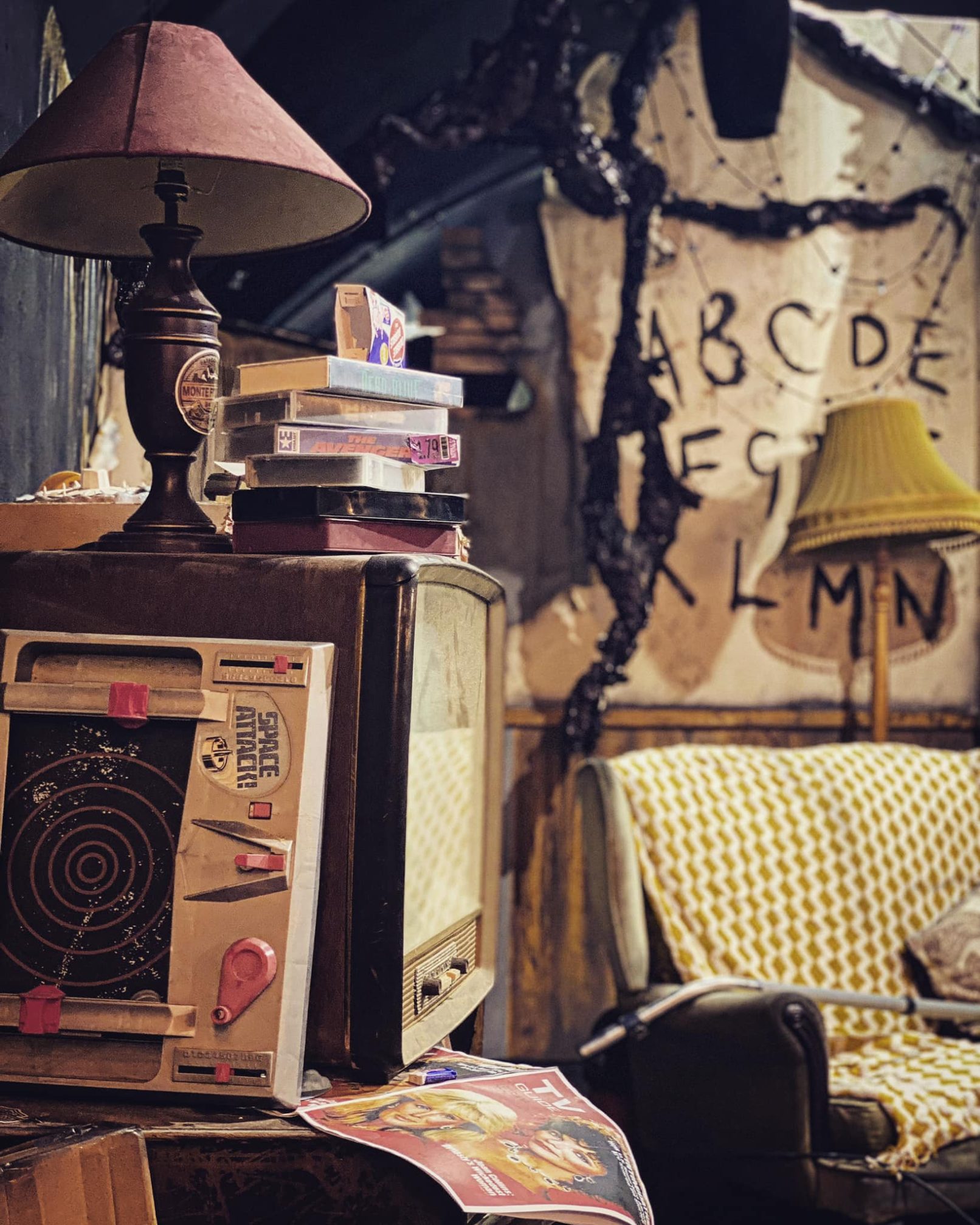 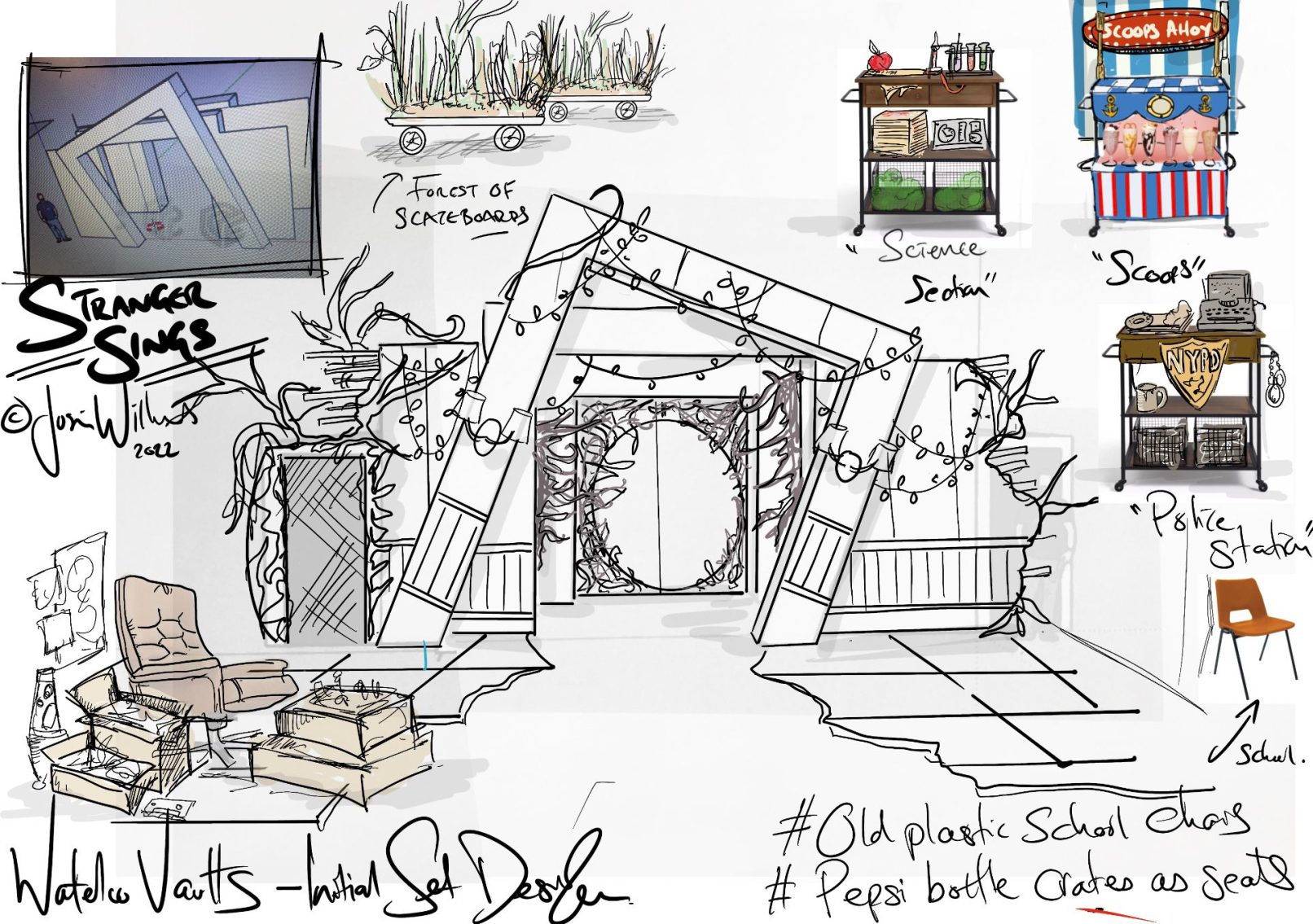