‘Justin Williams’ dazzling, narrow street view set reflects the twists and turns of the Soho we’ve all been caught in at three in the morning.’

‘Handsomely designed with sleek yet urban grit by Justin Williams’

When impoverished student Robbie becomes romantically involved with engaged London Mayoral candidate James Prince, his lap-dancing step-sisters become the least of his problems! James and Robbie’s worlds collide, forcing them to fight for their own fairy-tale ending. Celebrating London’s most colourful district and mixing politics, sex-scandals and true love, Soho Cinders is a deliciously naughty musical update of the Cinderella story with an infectious score that you’ll be humming long past the stroke of midnight! 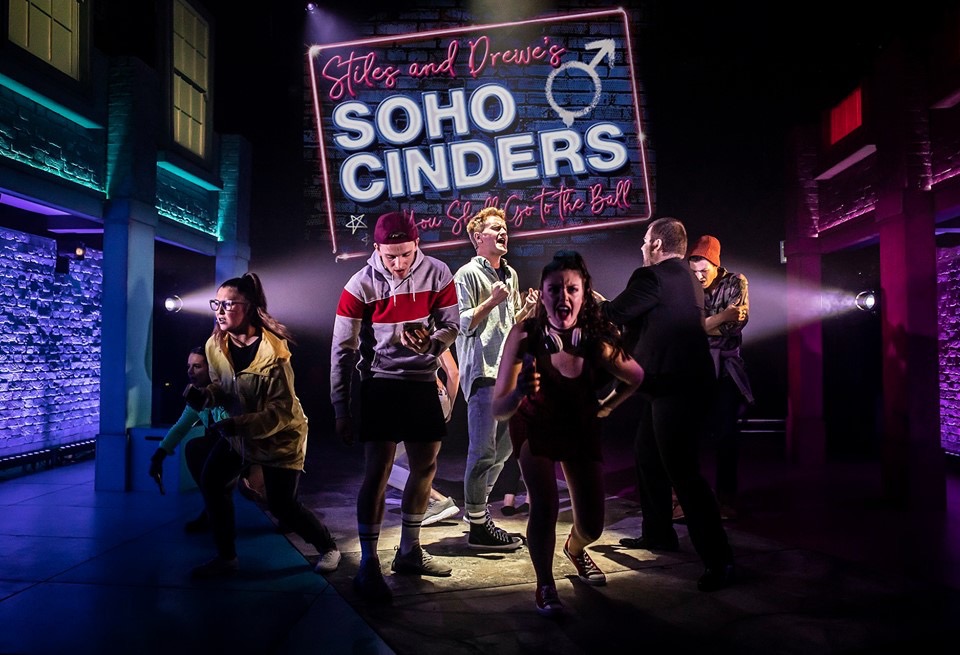 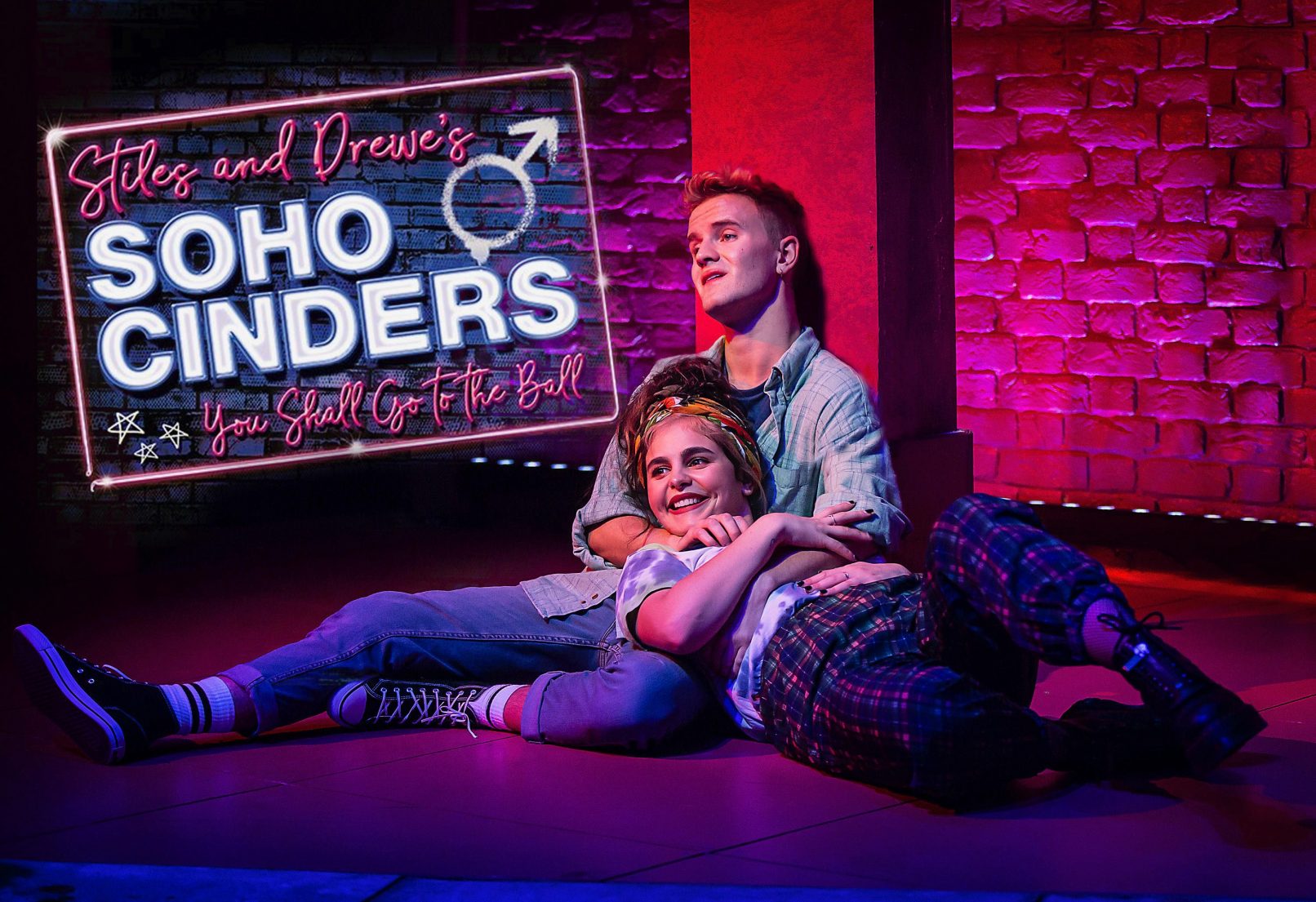 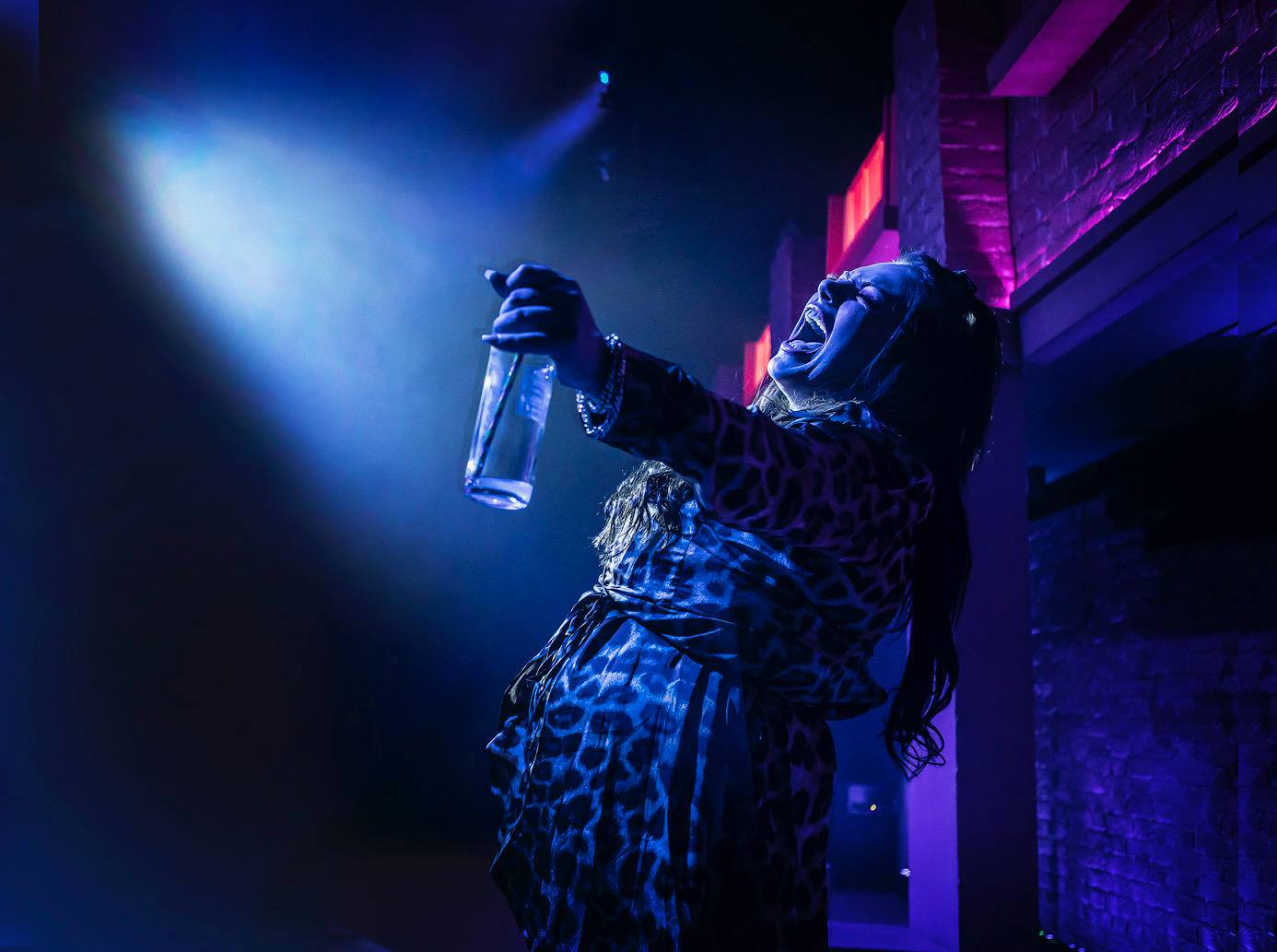 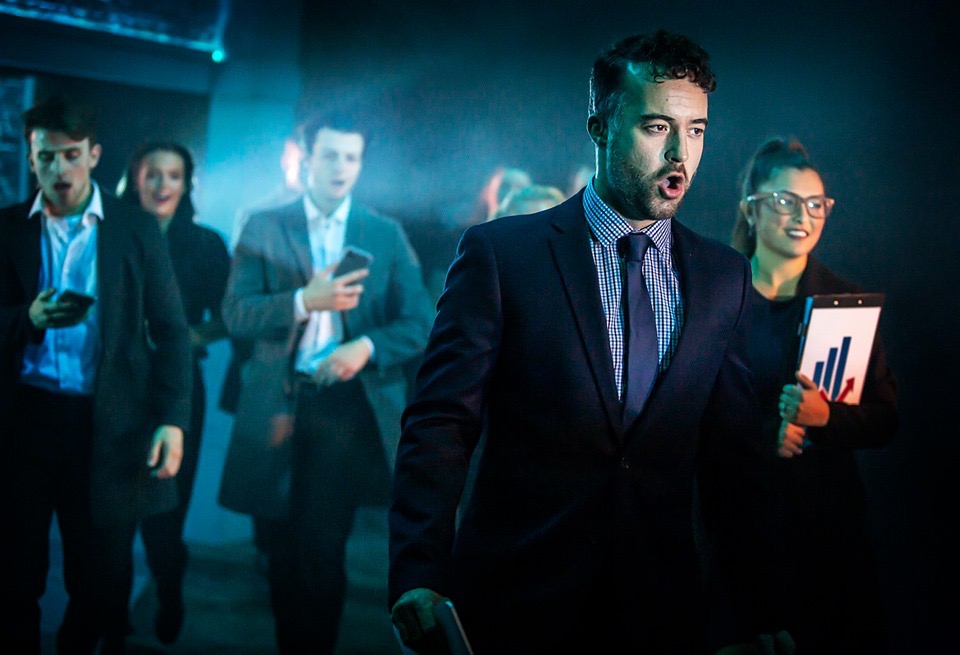 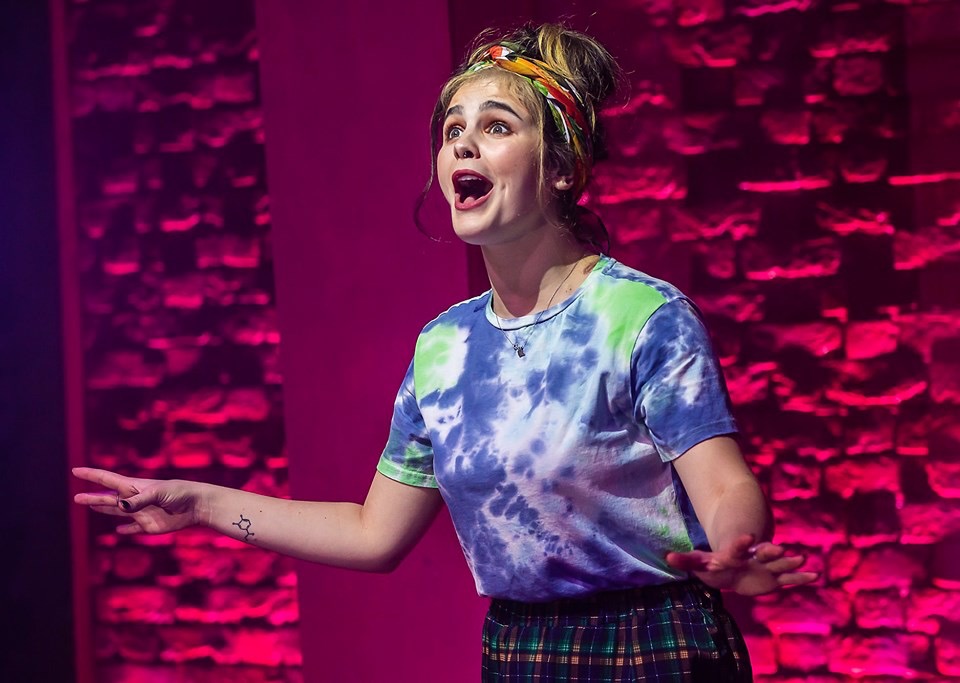 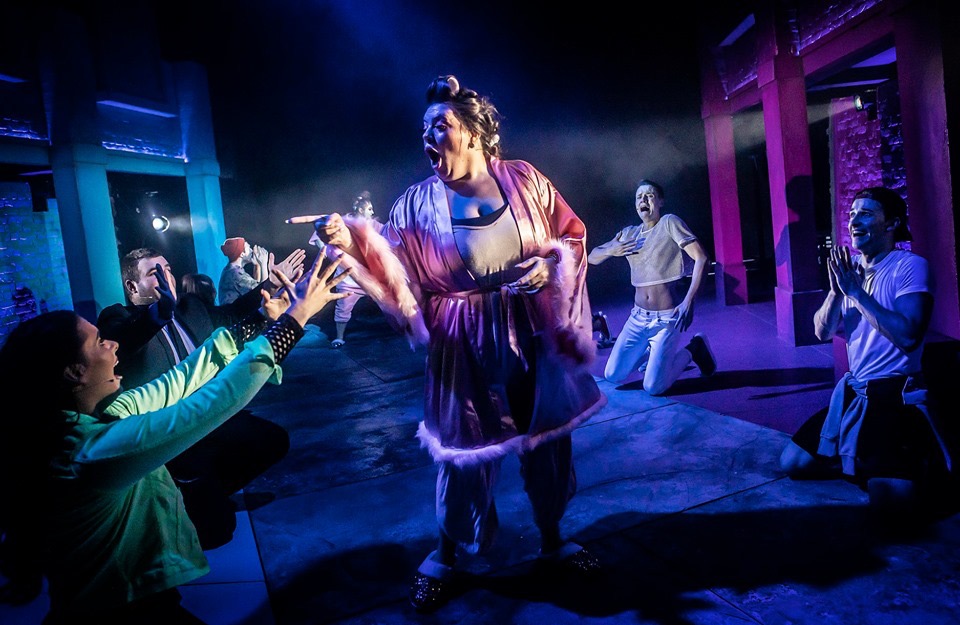 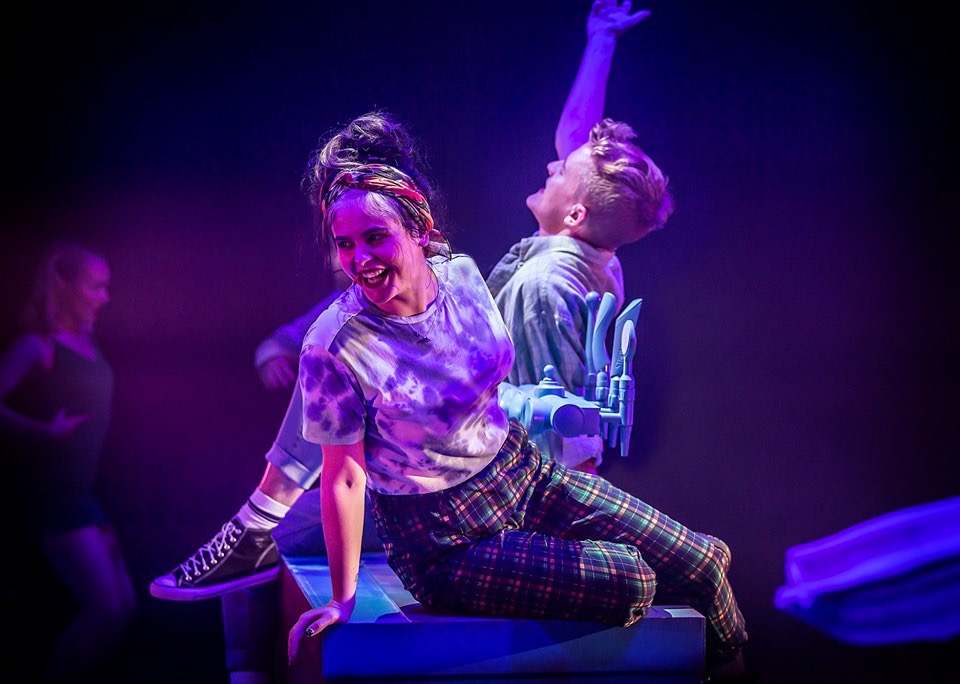 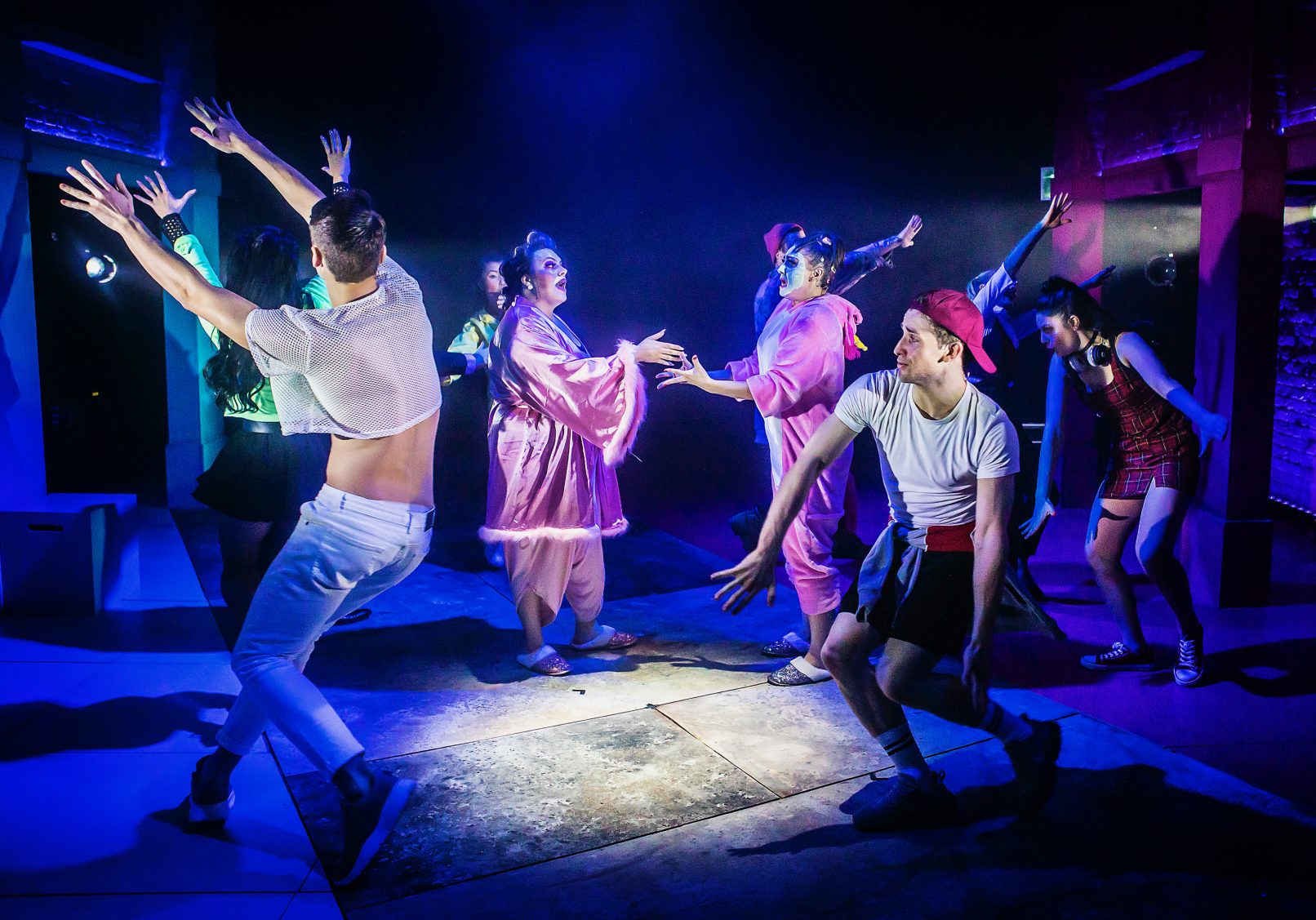 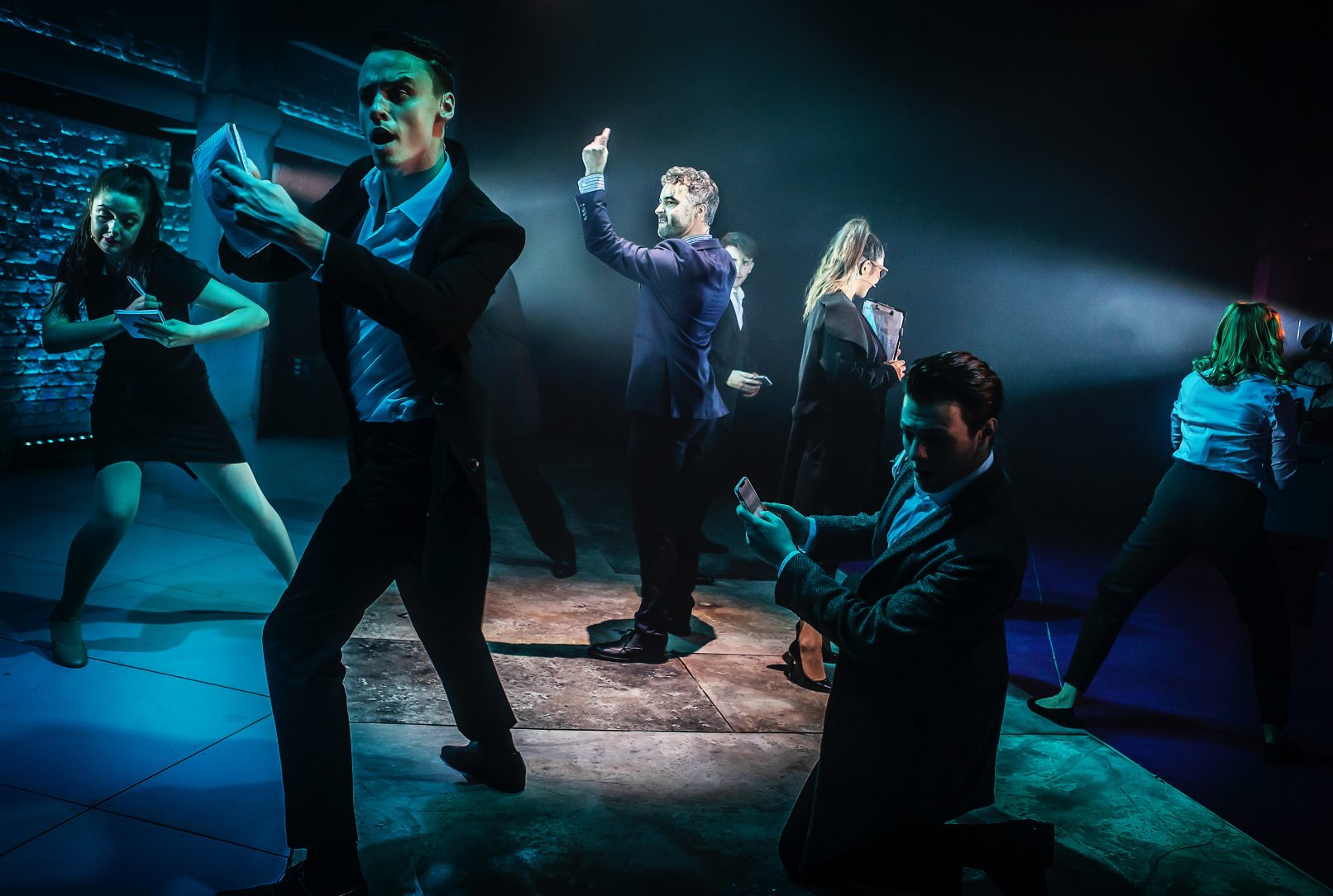 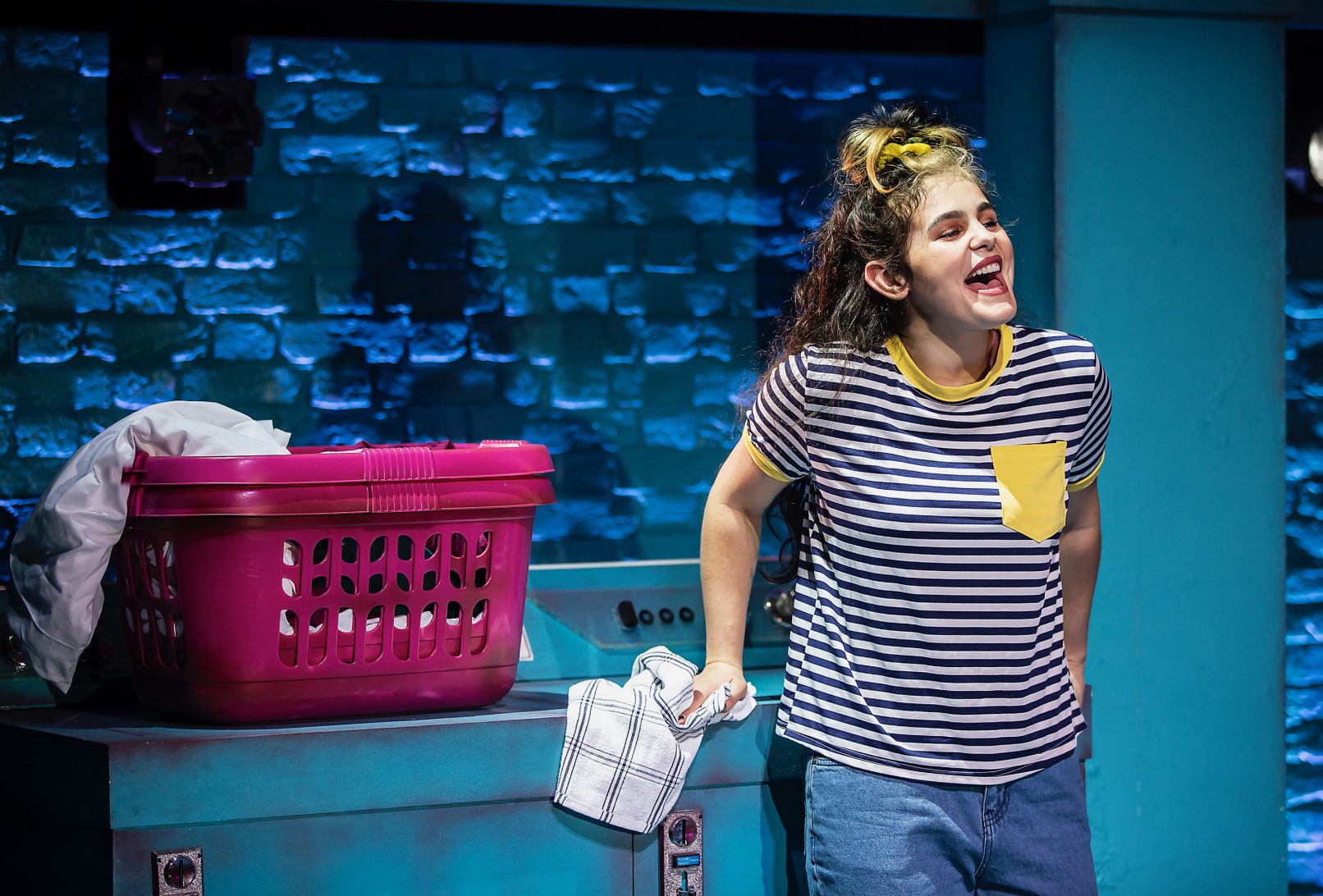 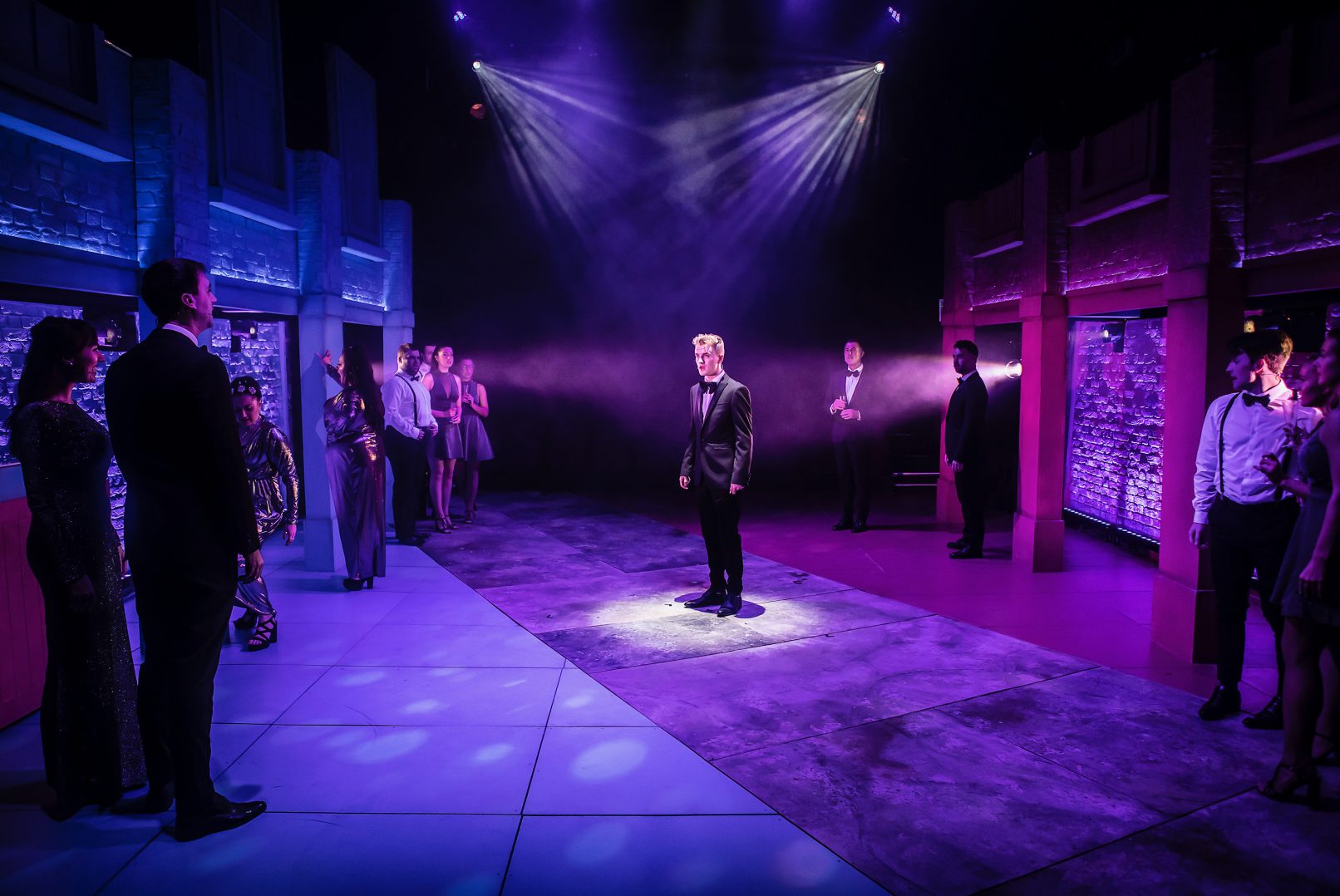 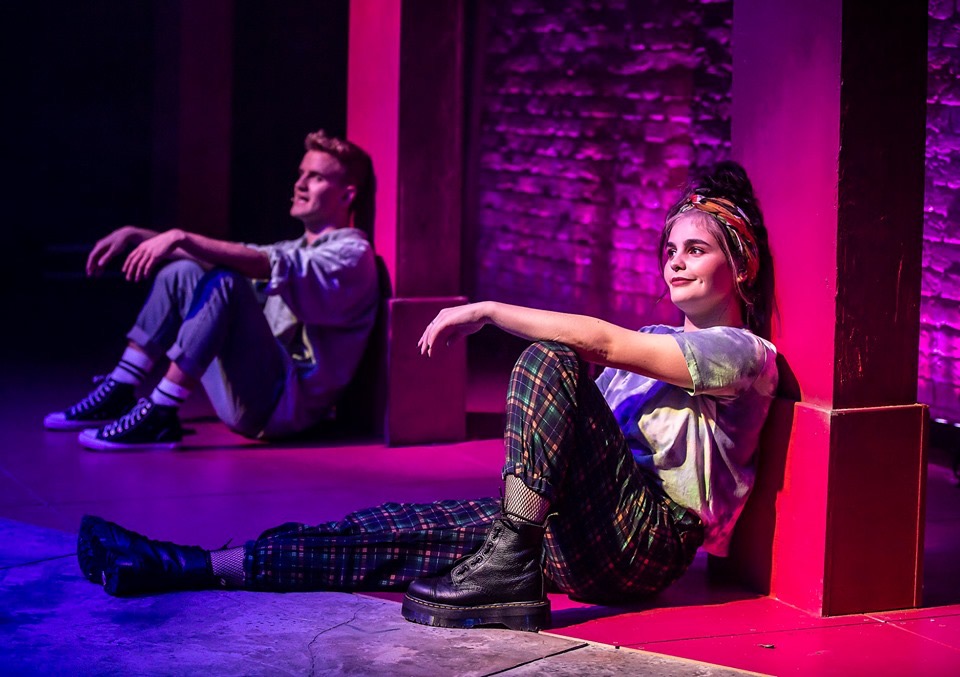 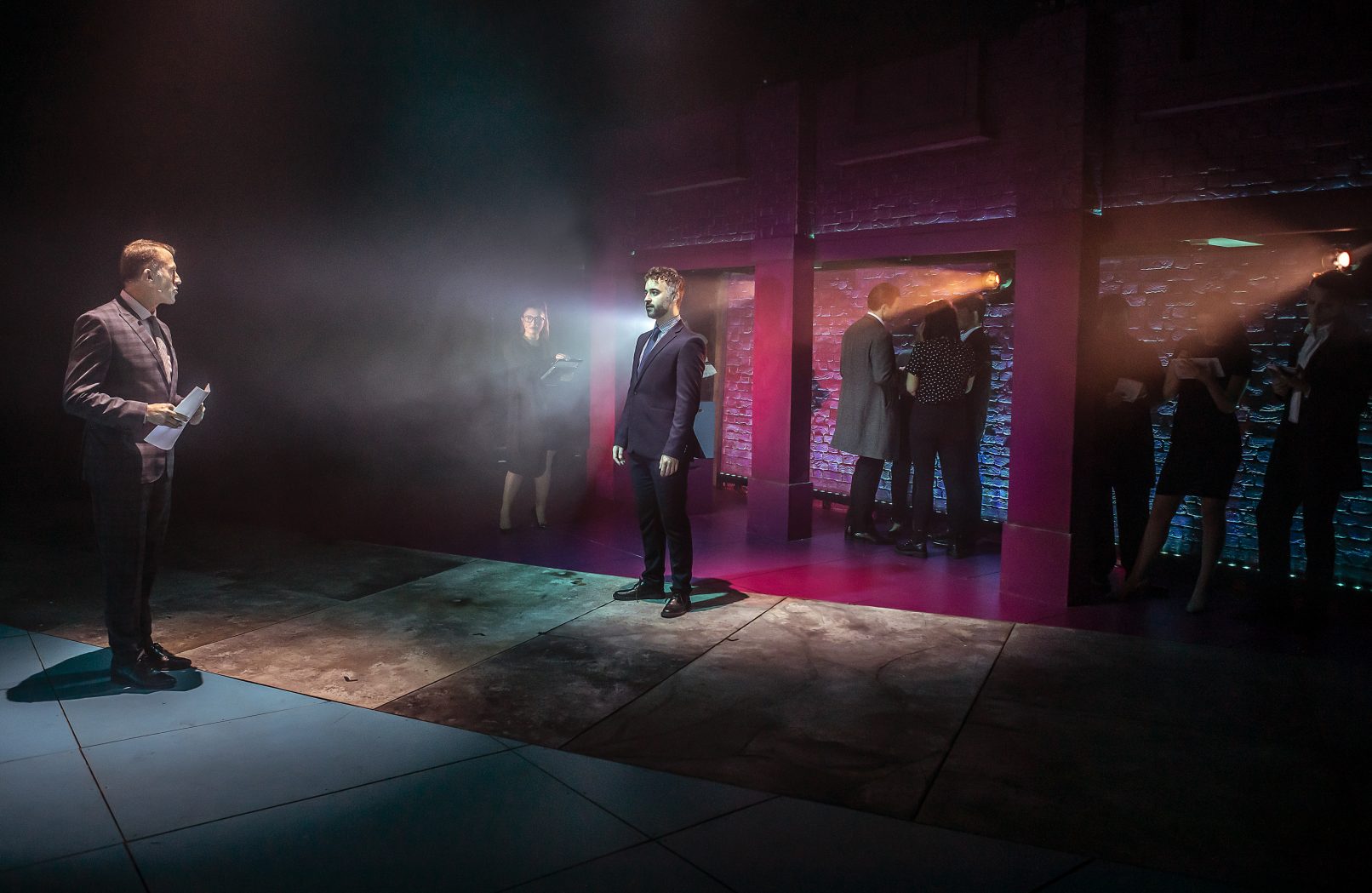 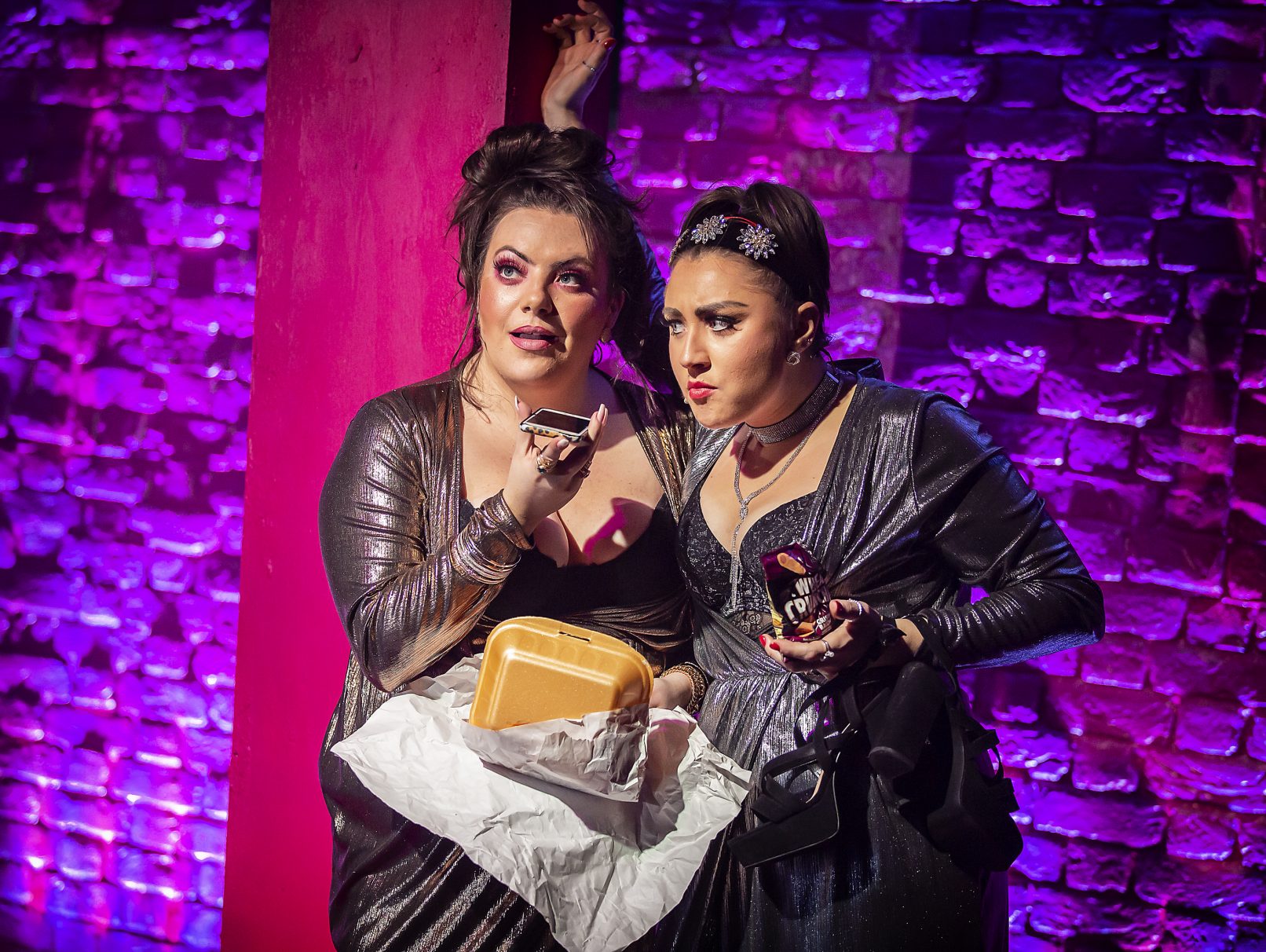 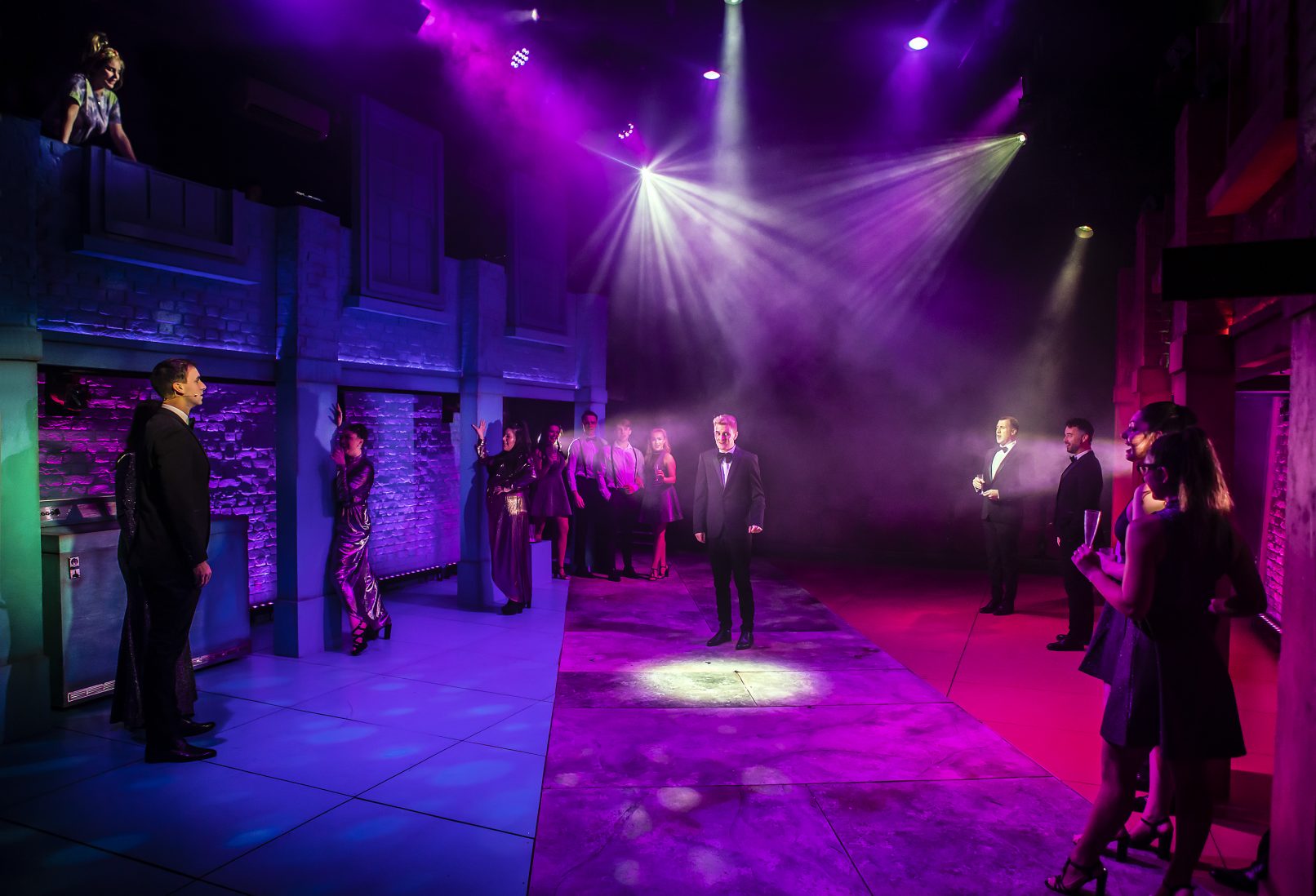 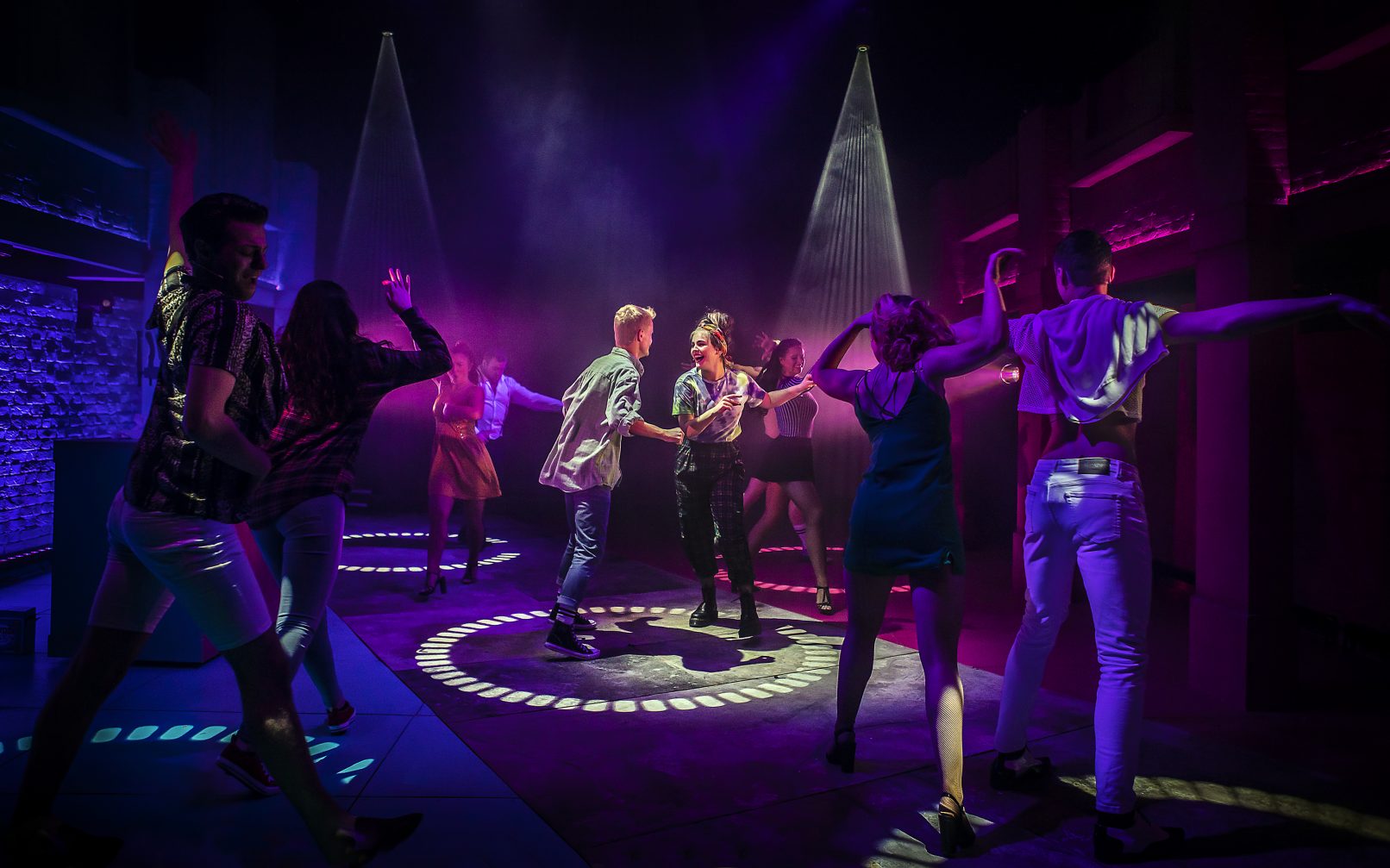 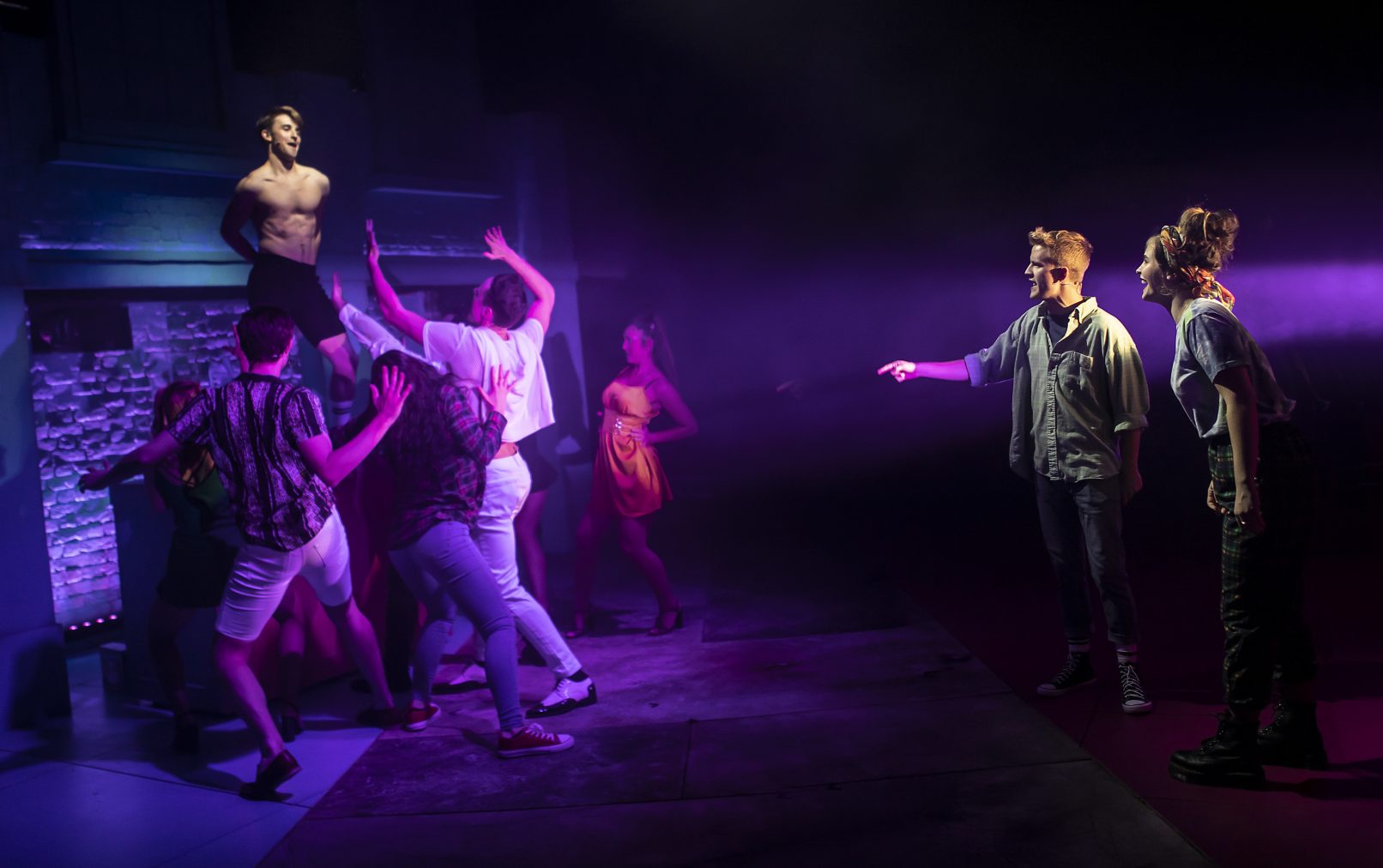 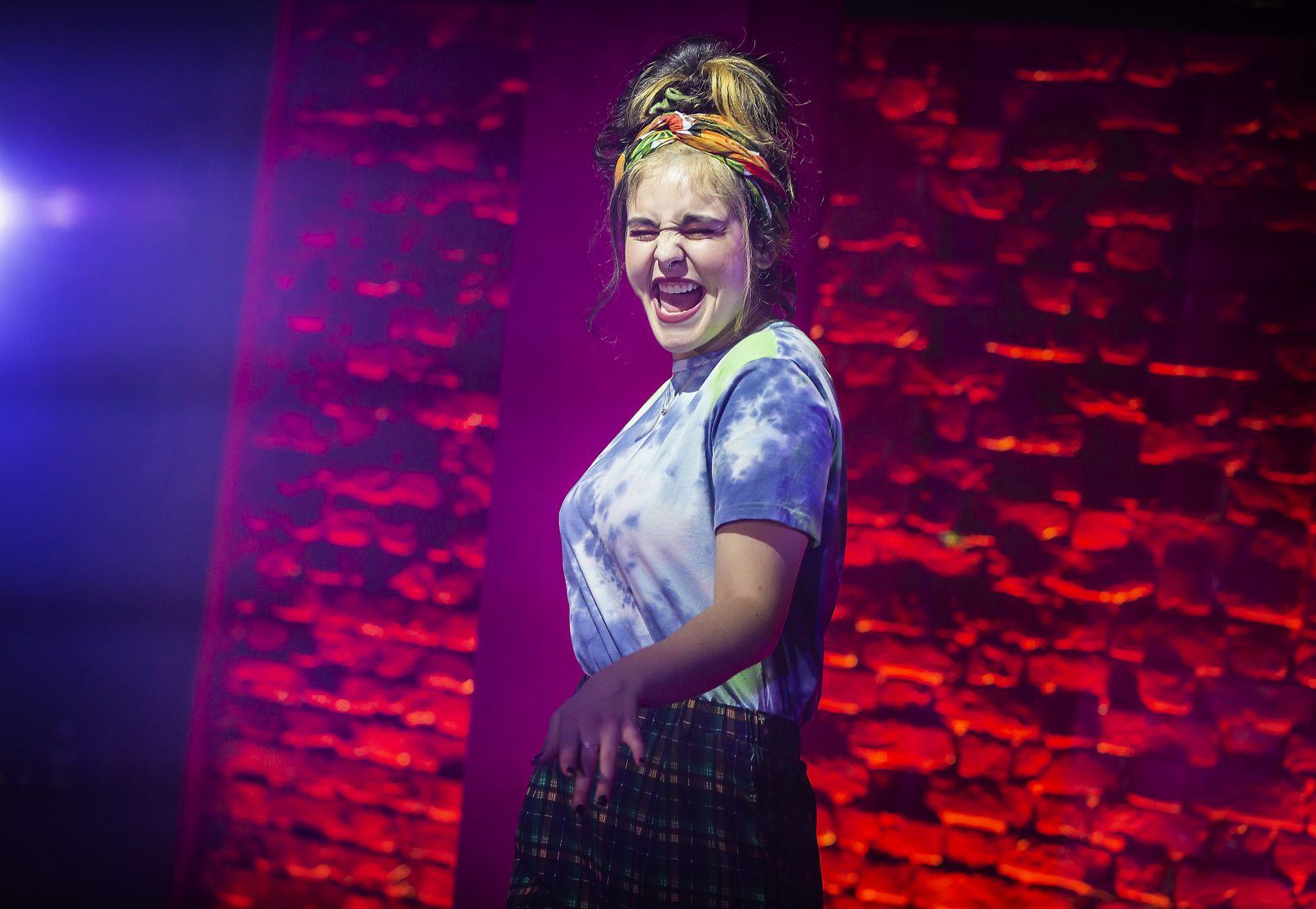 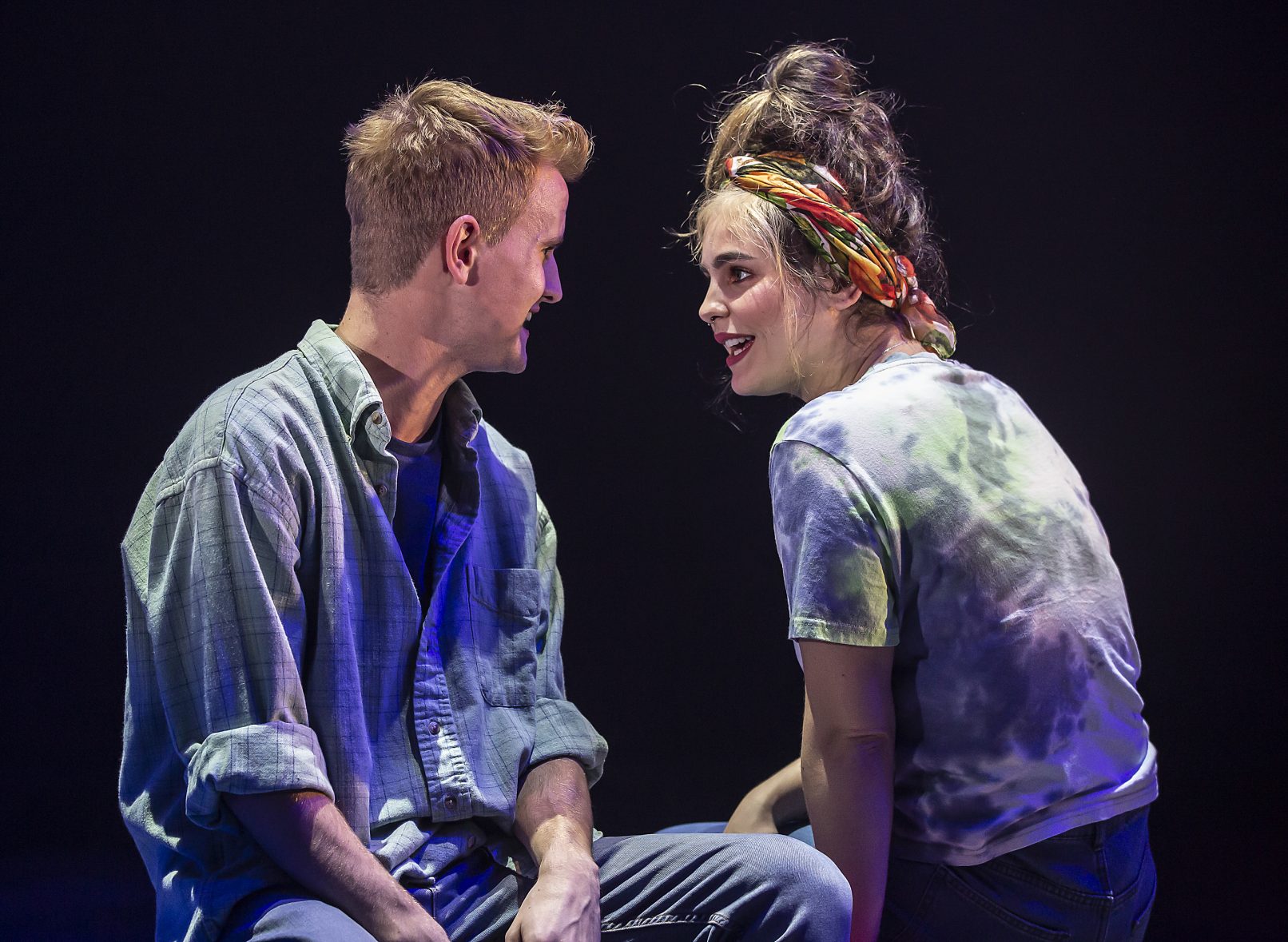 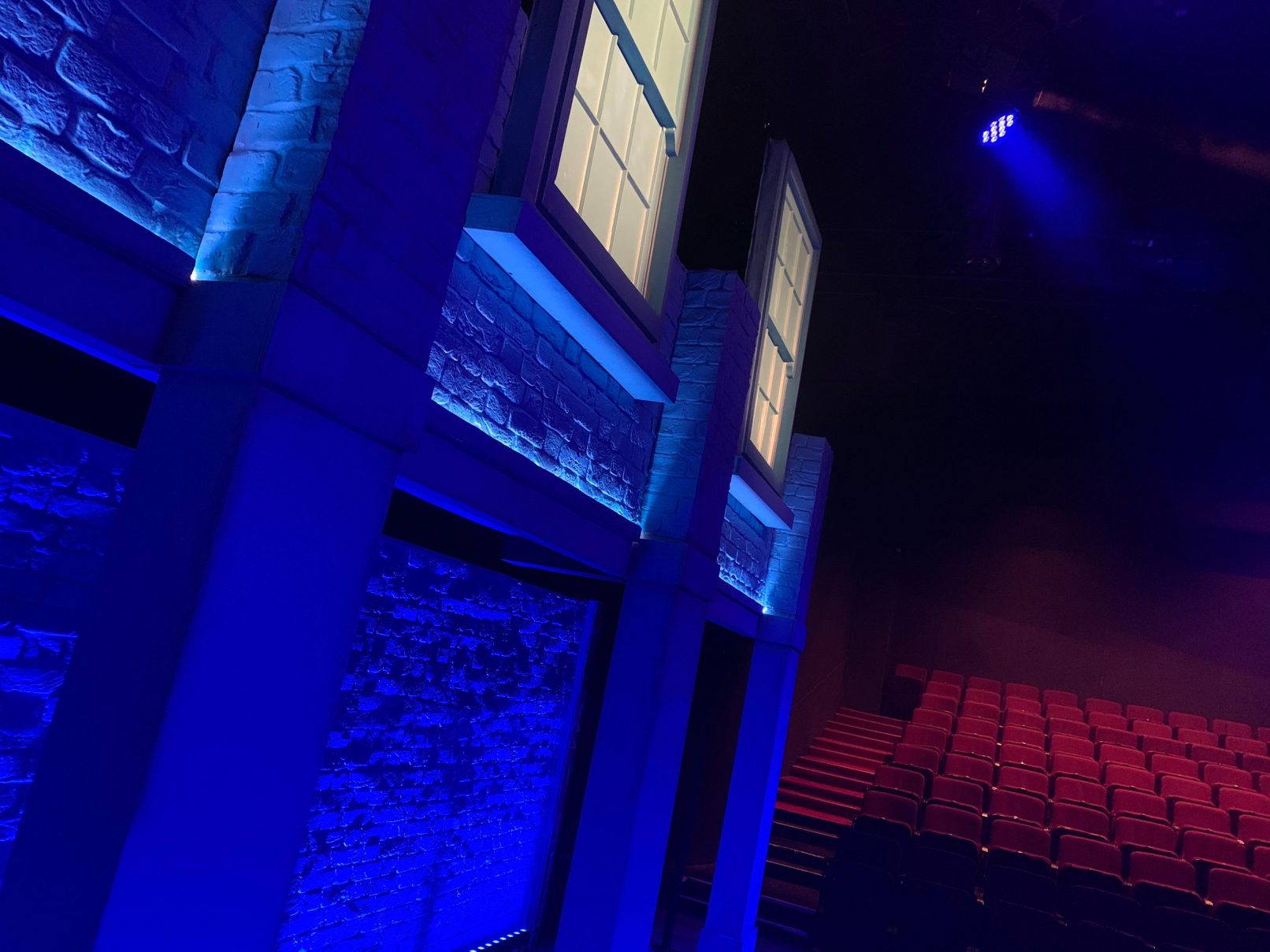 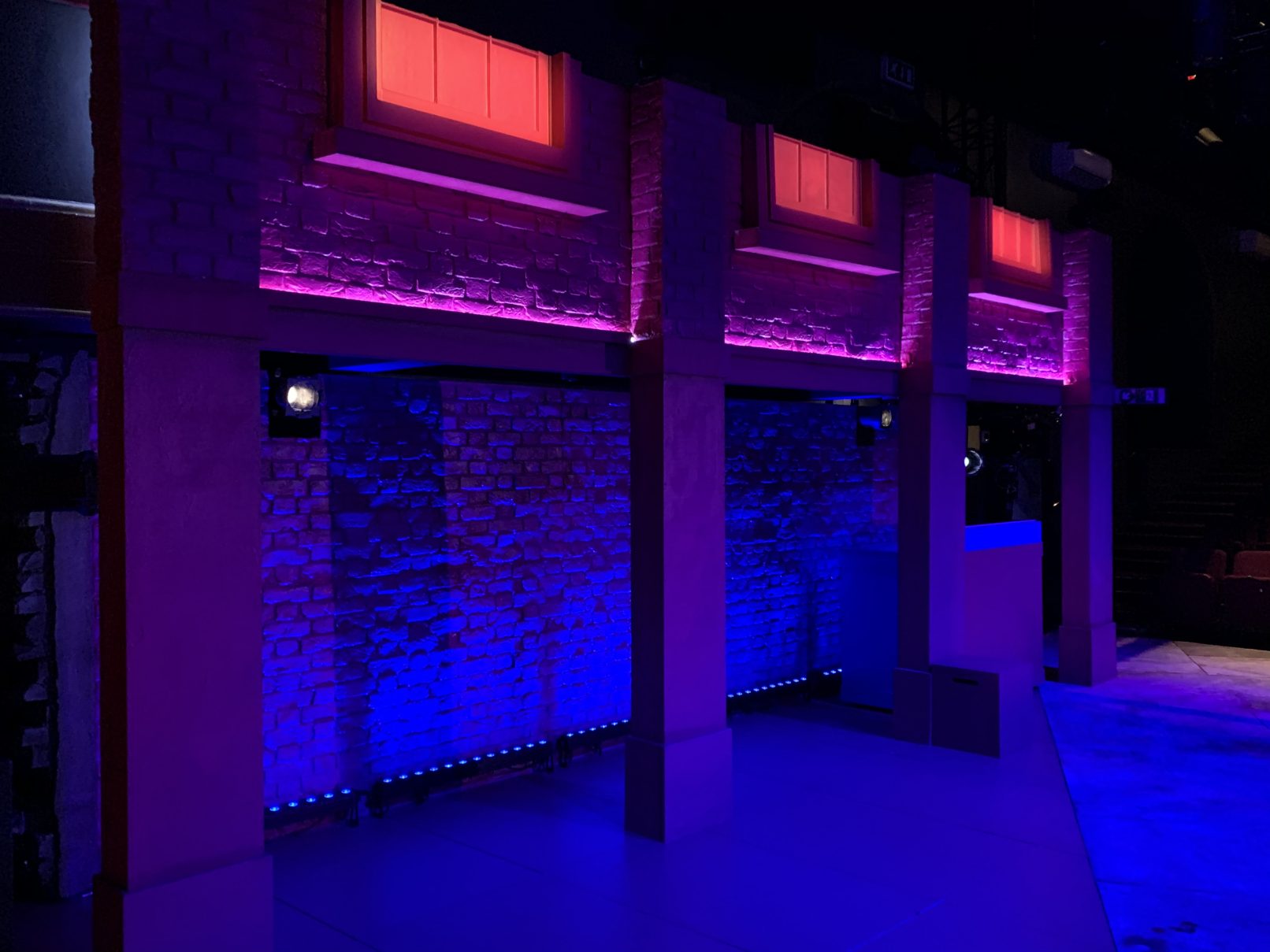 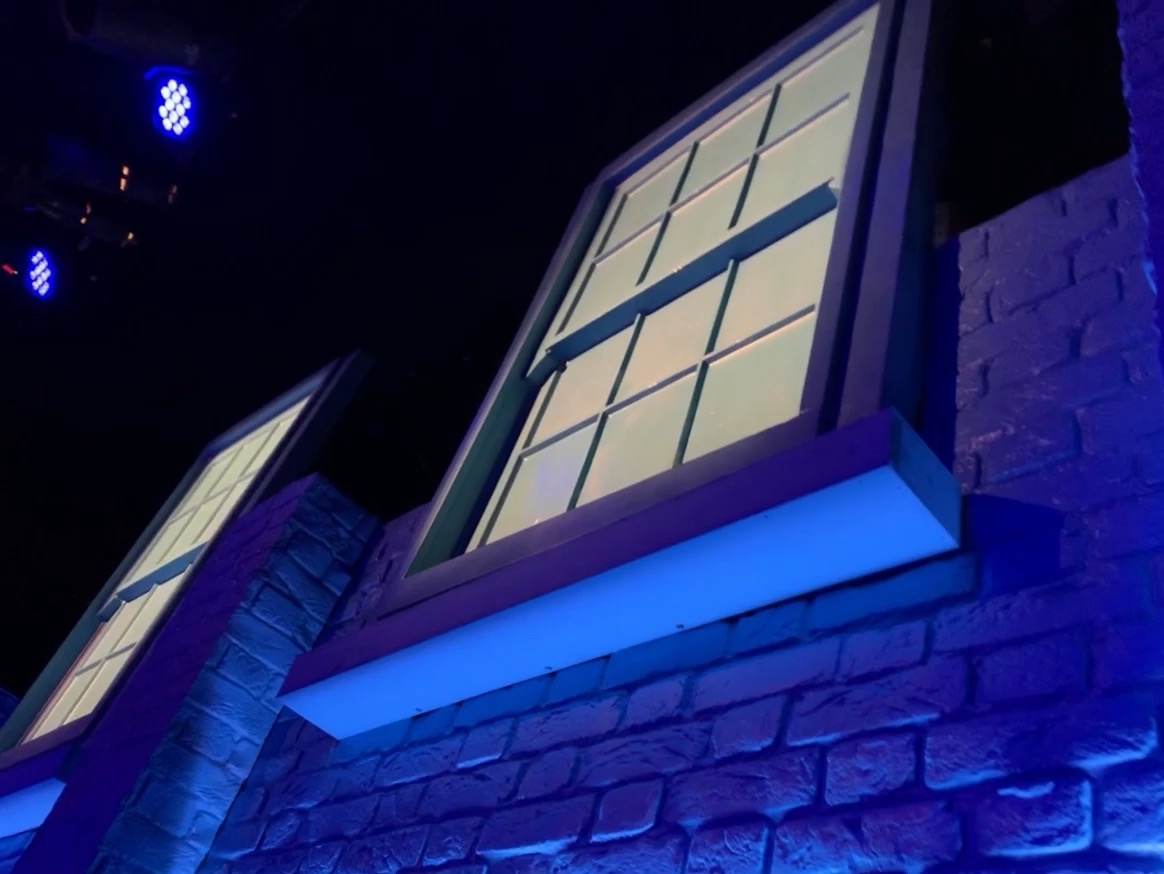 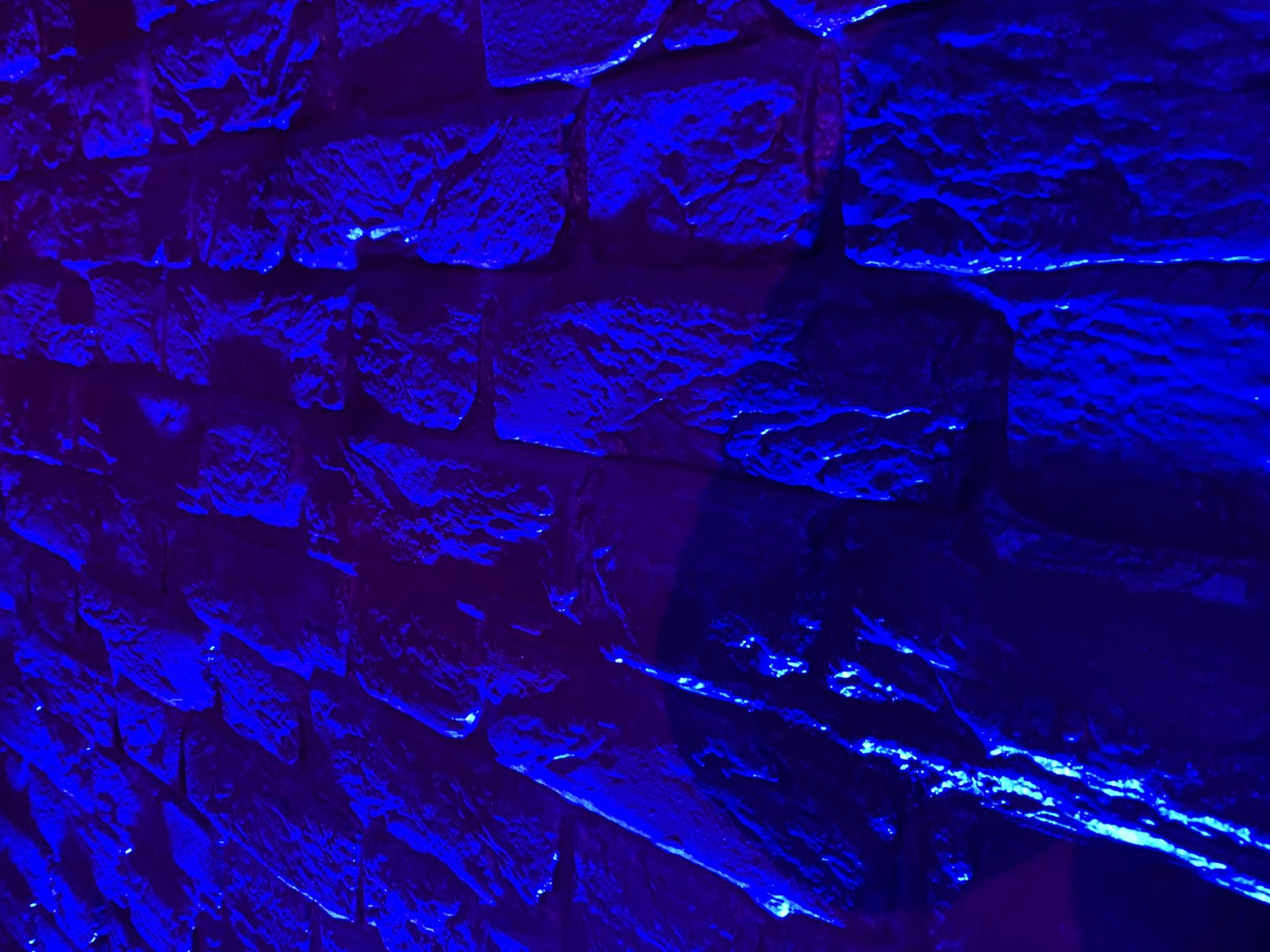 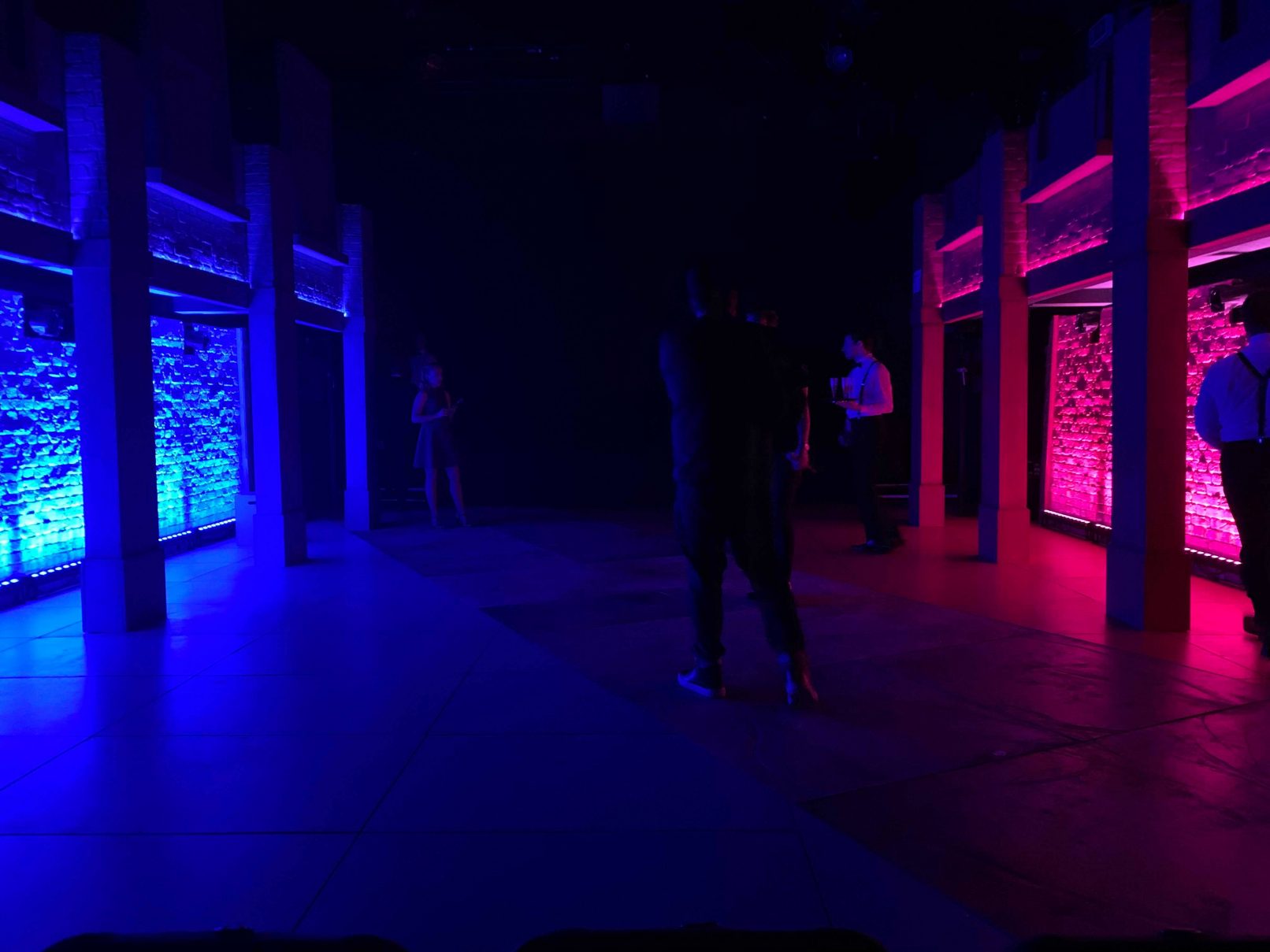 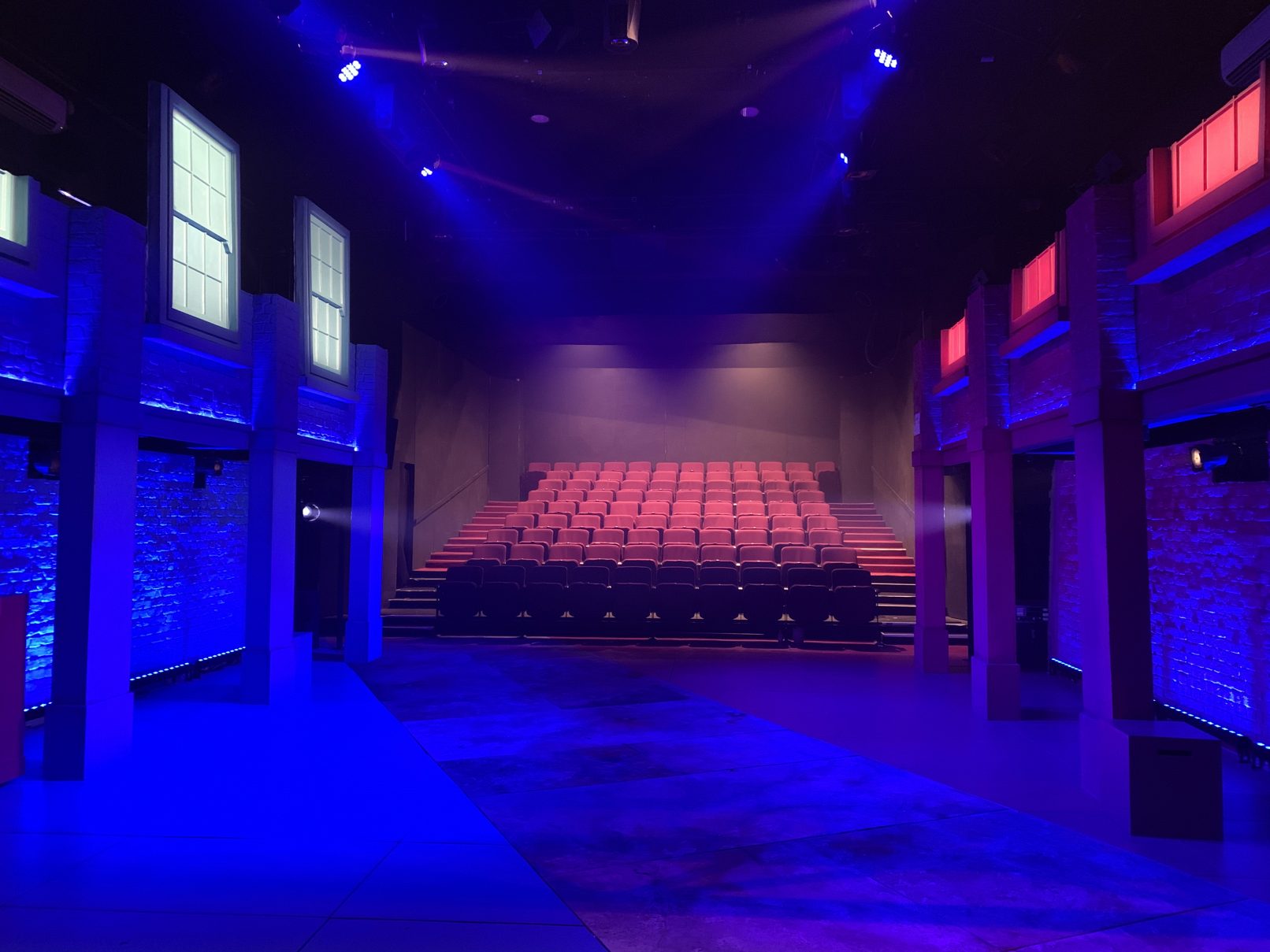 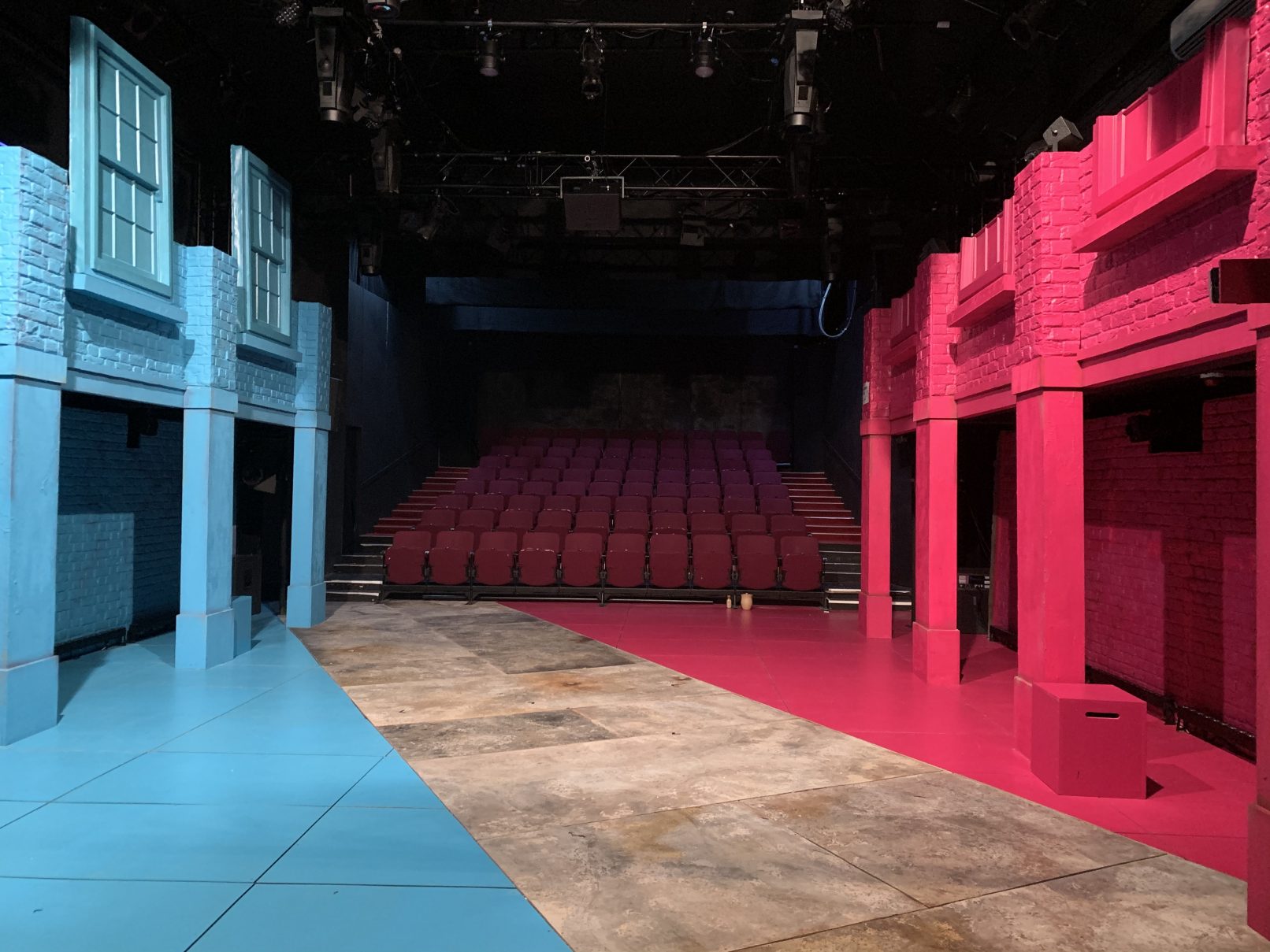 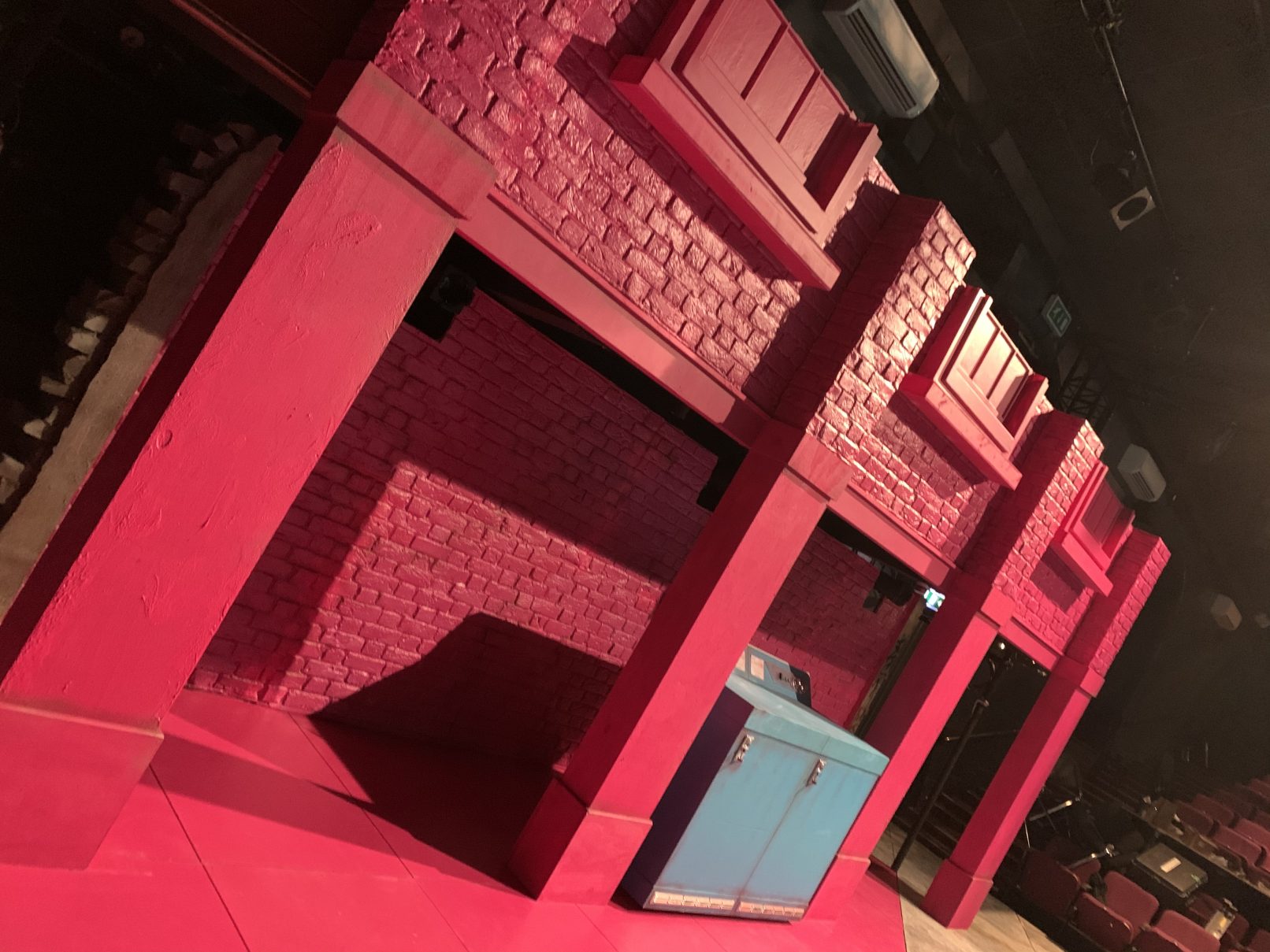 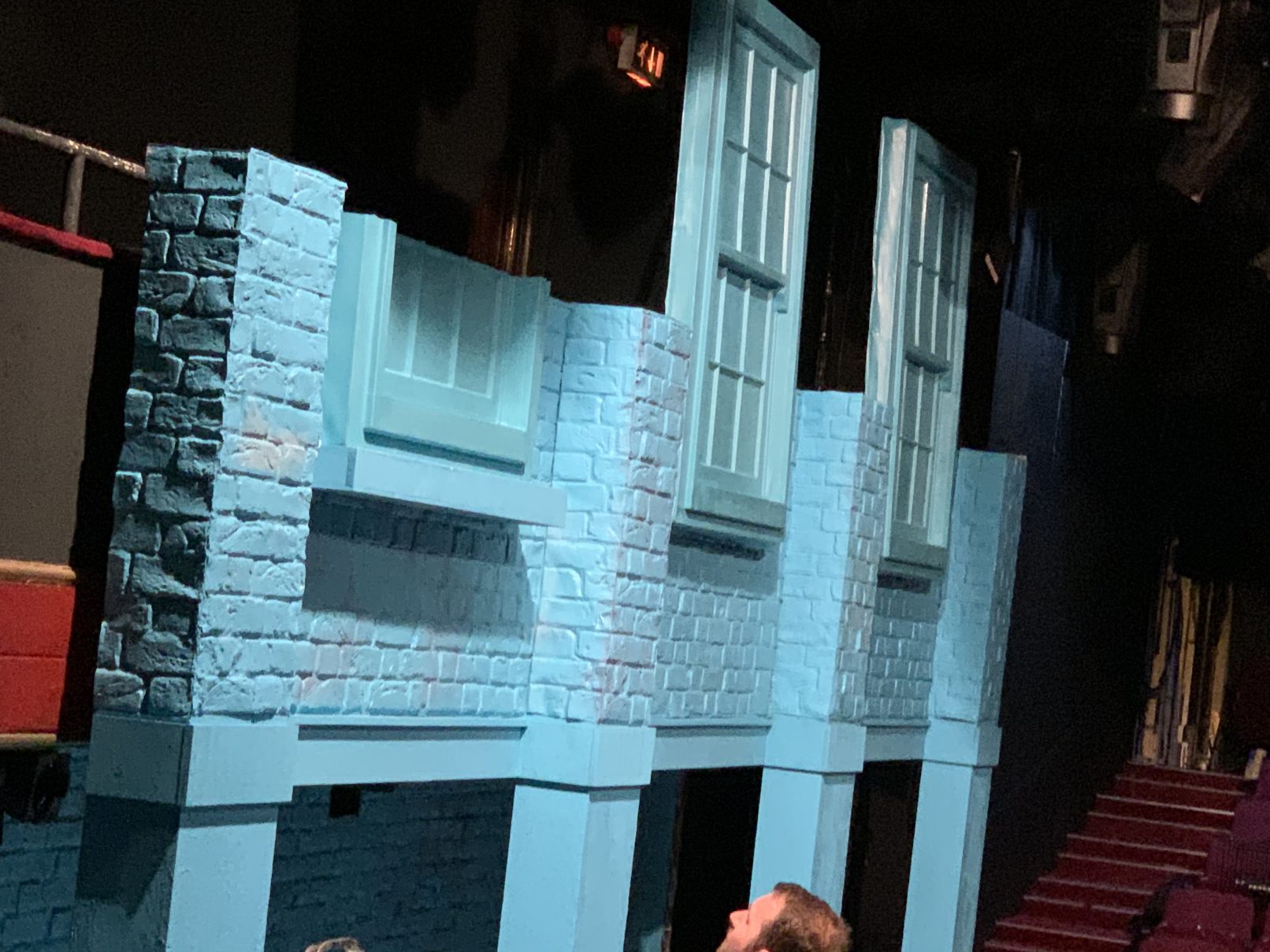