A high-energy musical whodunit, Murder For Two is a zany blend of classical musical comedy and madcap murder mystery with a twist. Two actors play thirteen characters… with a piano.

When famous novelist Arthur Whitney is found dead at his birthday party, it’s time to call in the detectives. The only problem is, they’re out of town. Enter Officer Marcus Moscowicz, a neighbourhood cop who dreams of climbing the ranks. With the clock ticking, it’s up to Marcus to prove his super sleuthing skills and solve the crime before the real detective arrives.

A witty and winking homage to old-fashioned murder mysteries.  You won’t want to miss this killer musical comedy!

Working with German illustrator, Lars Linnhoff, a bespoke piece of work was created for the set. 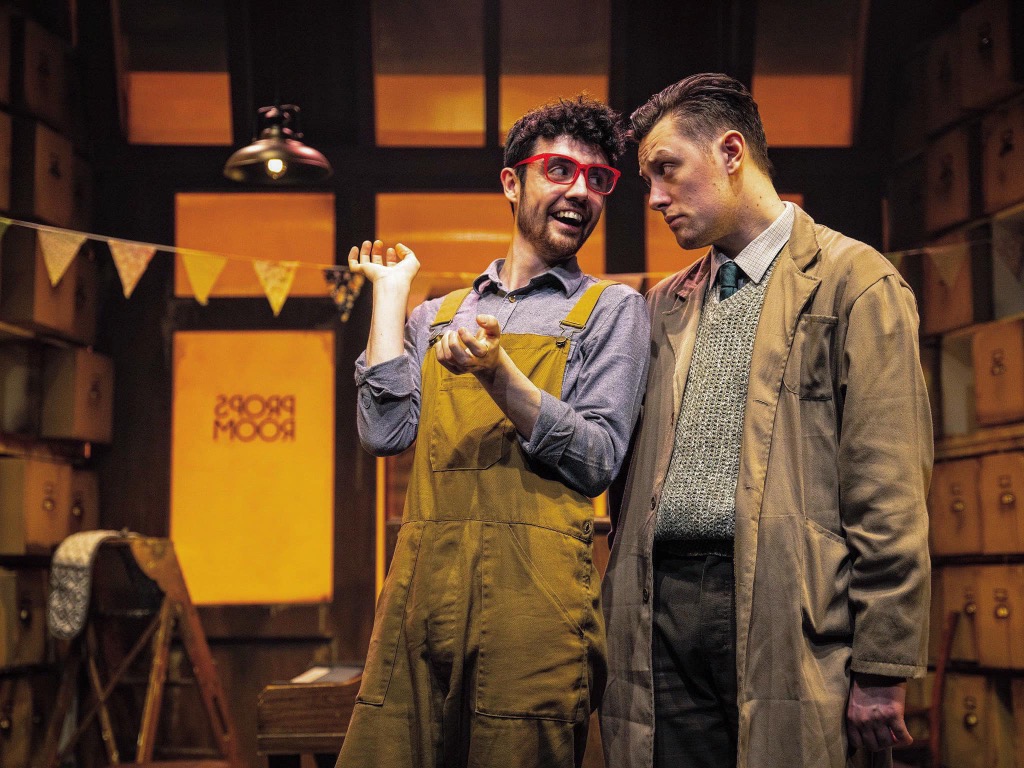 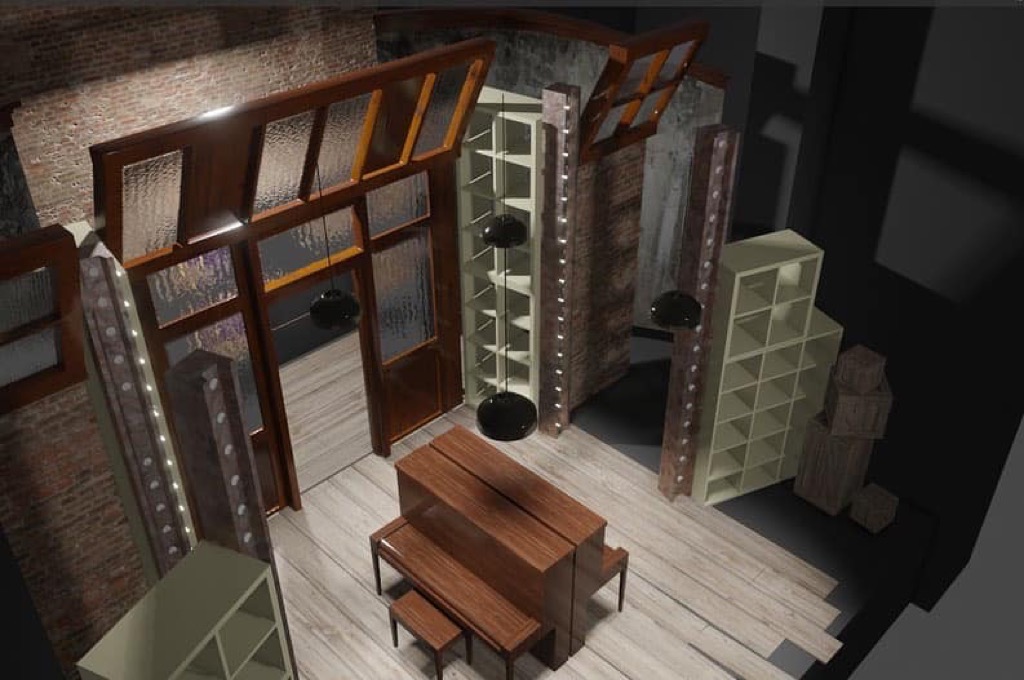 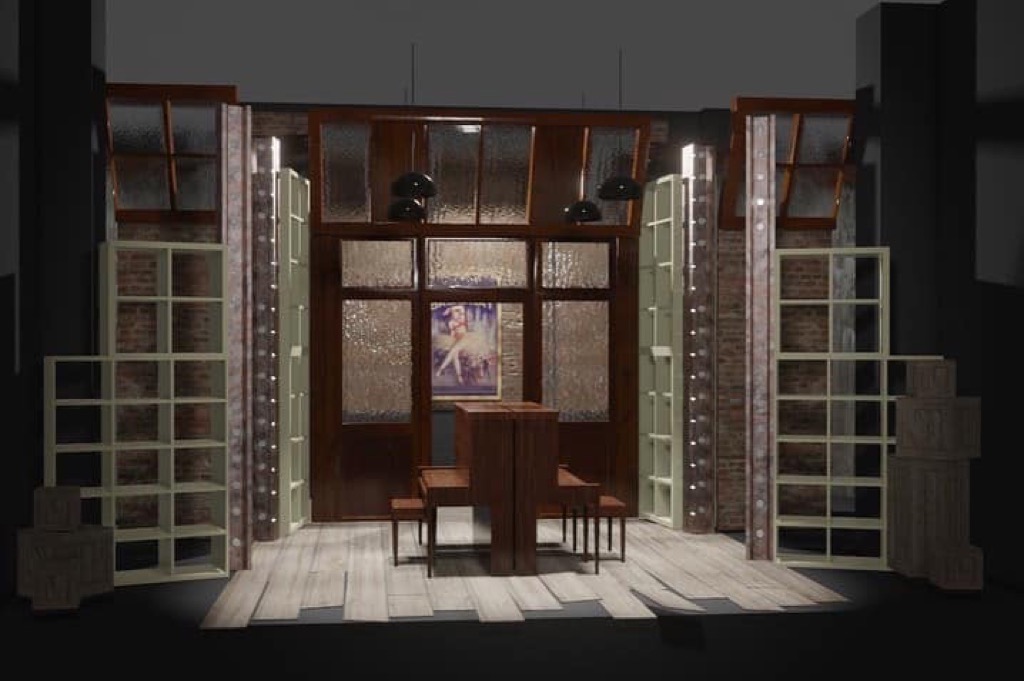 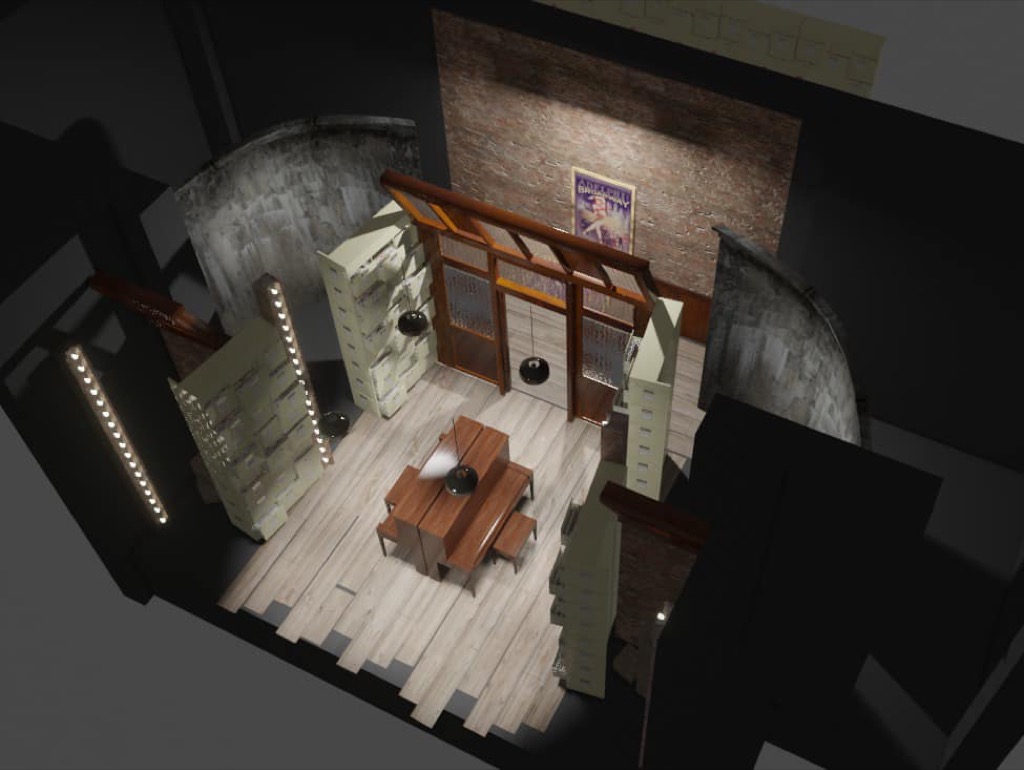 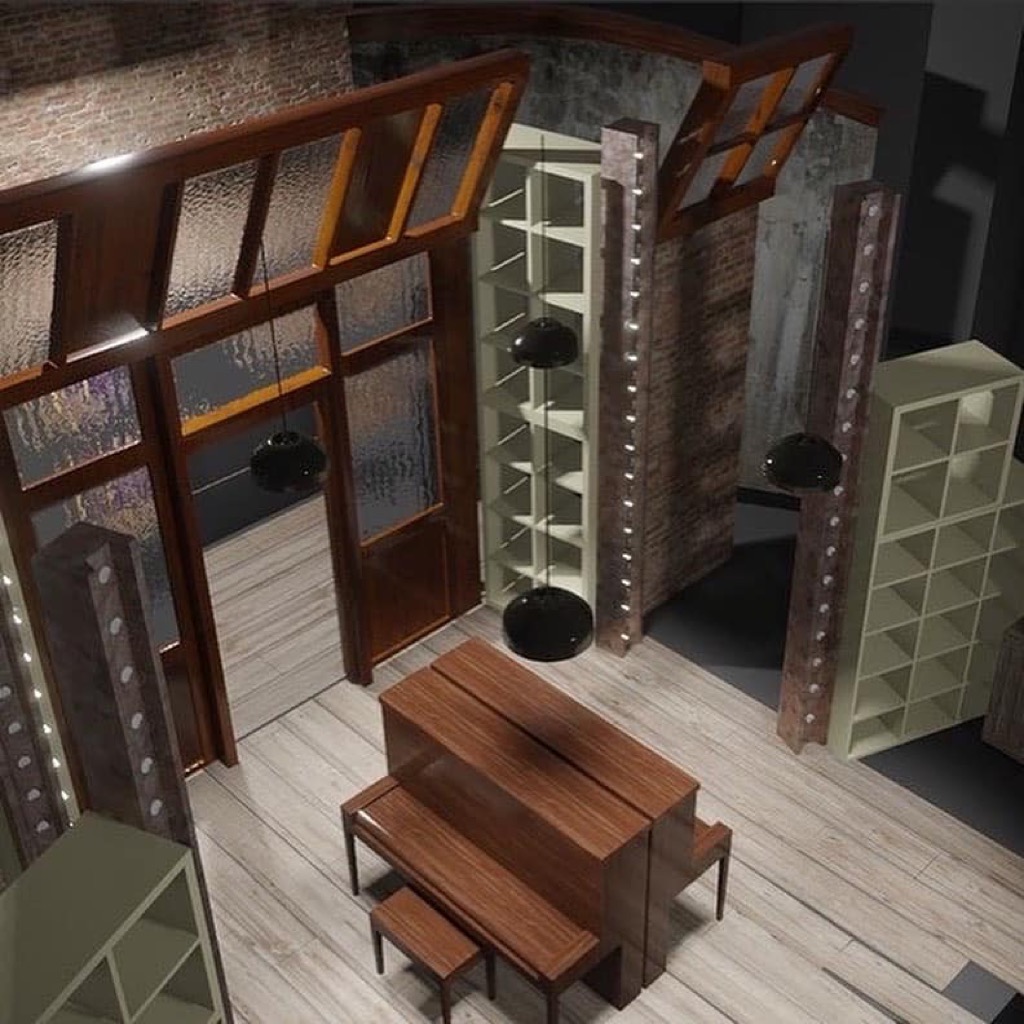 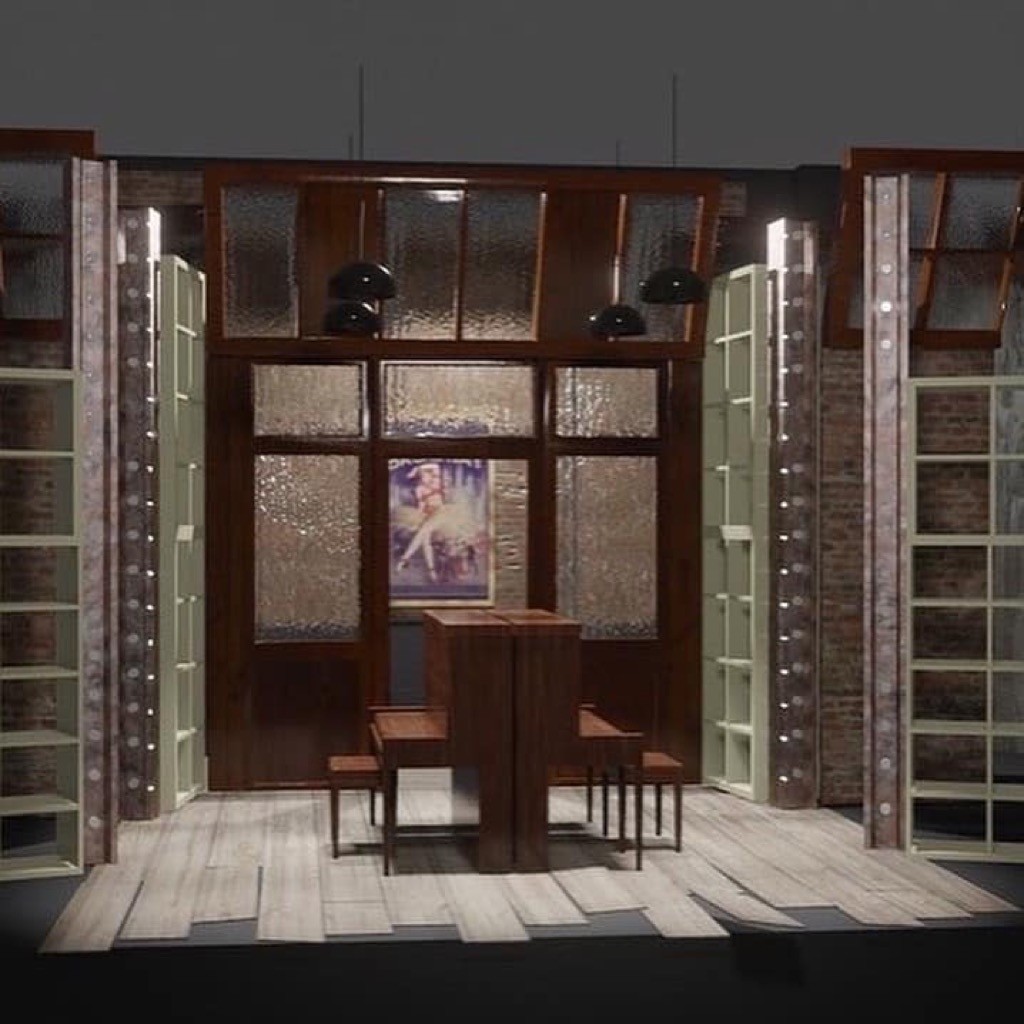 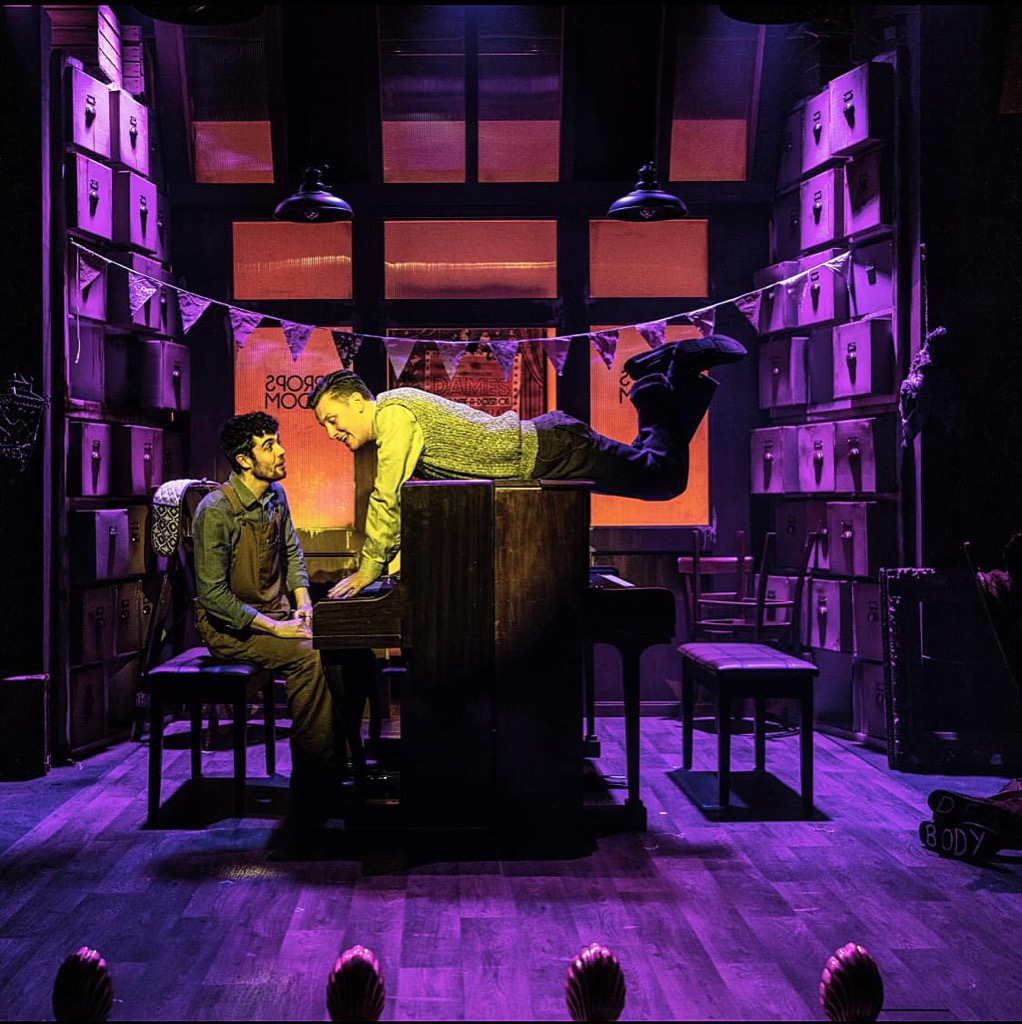 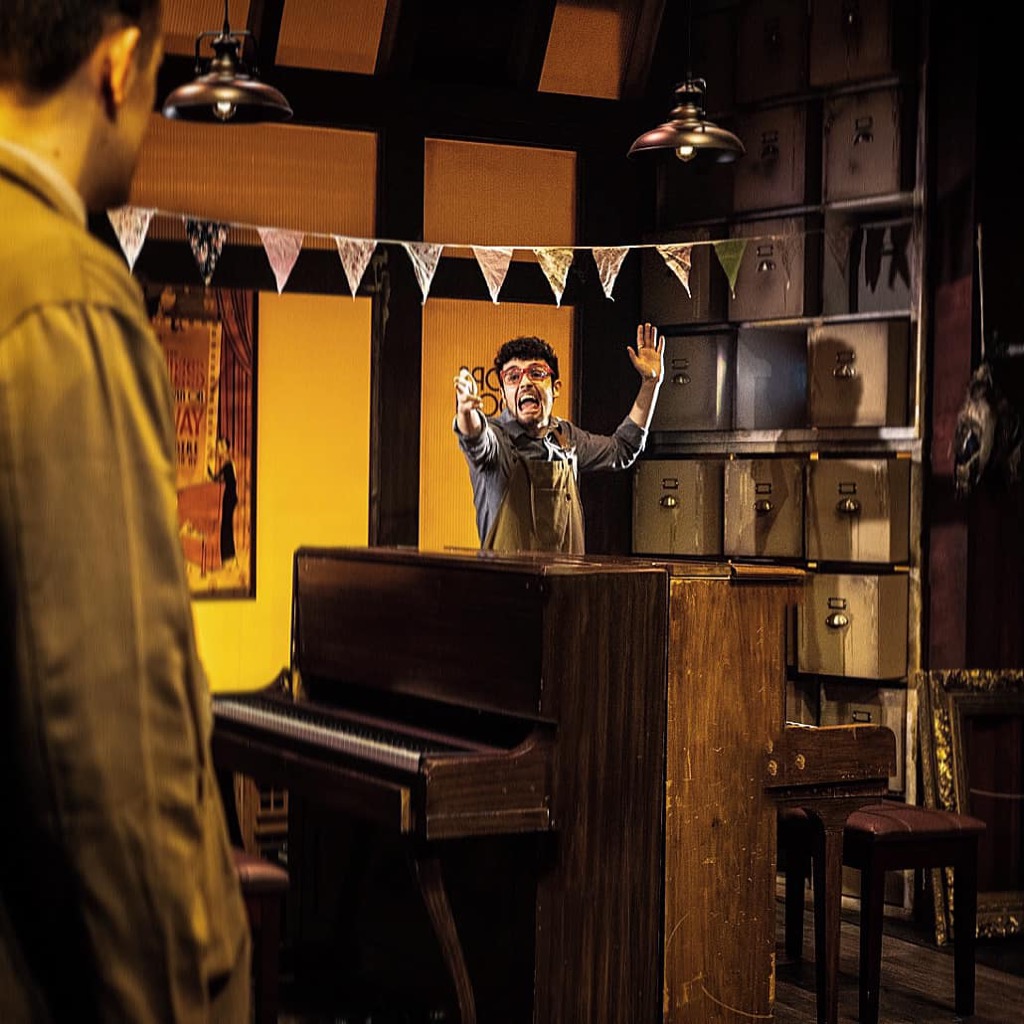 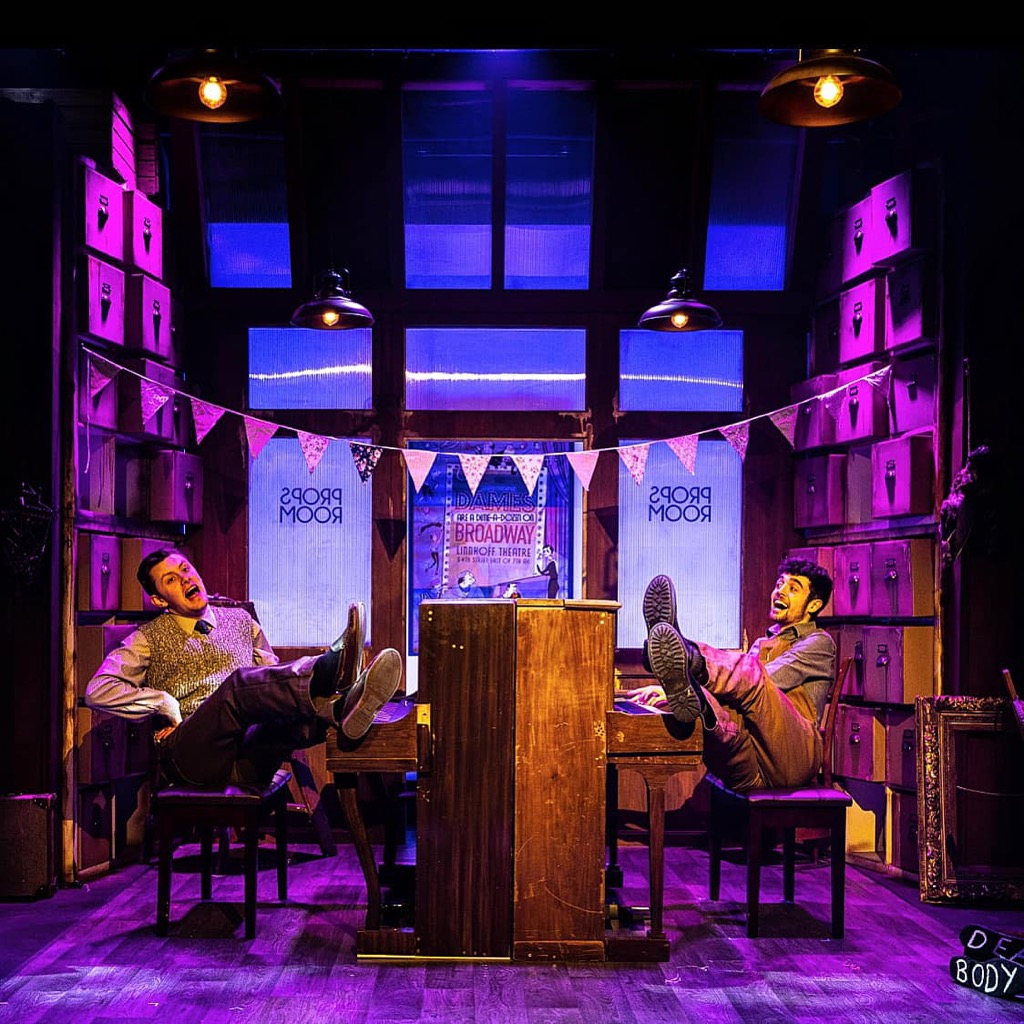 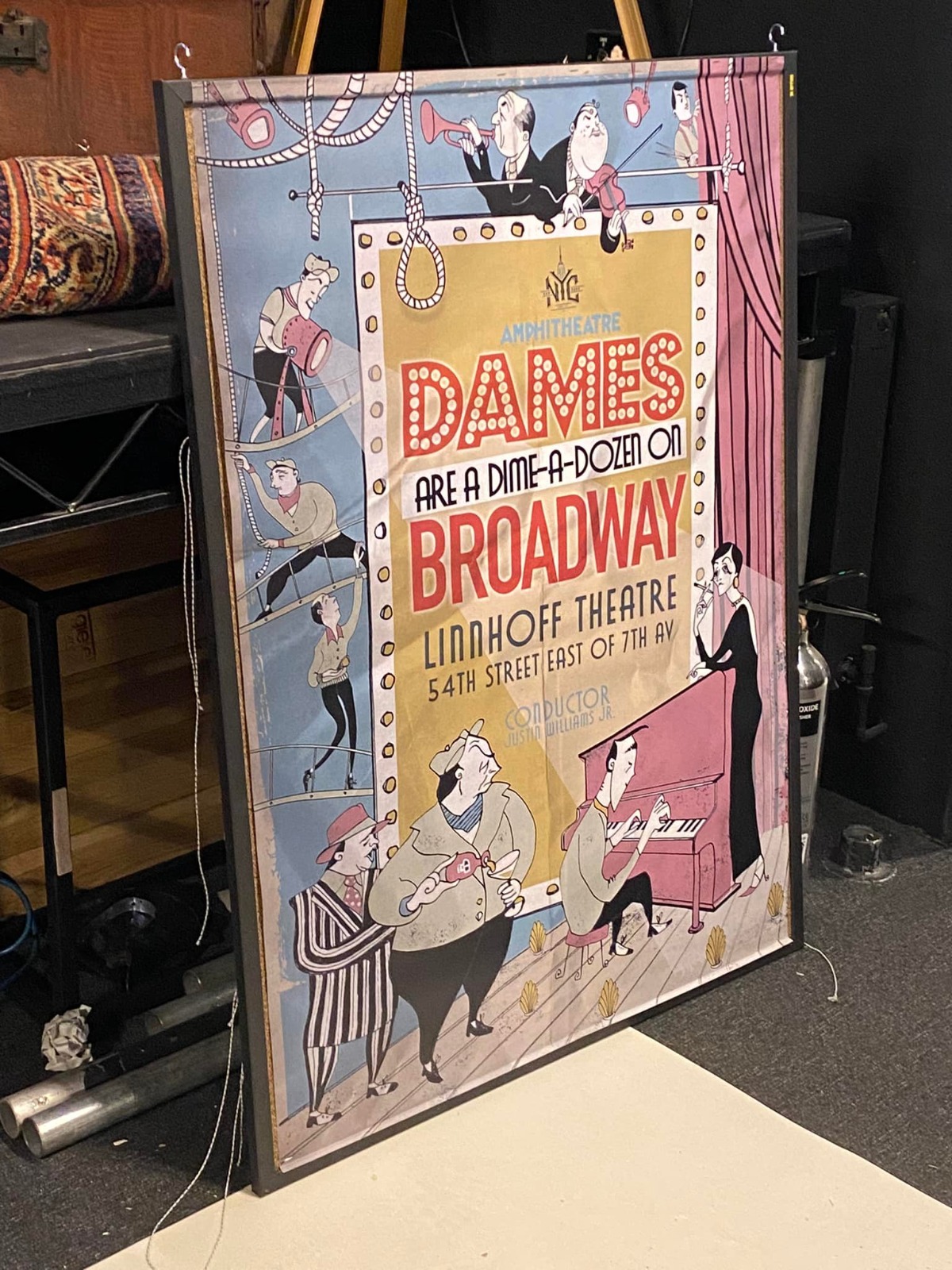 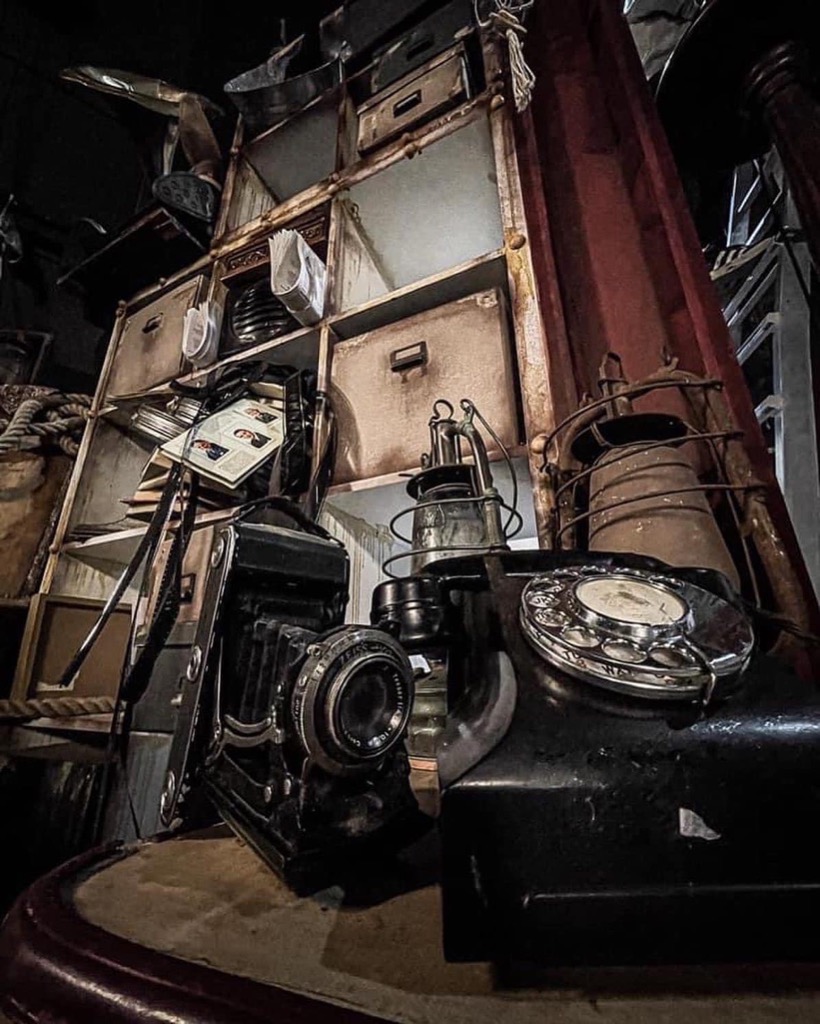 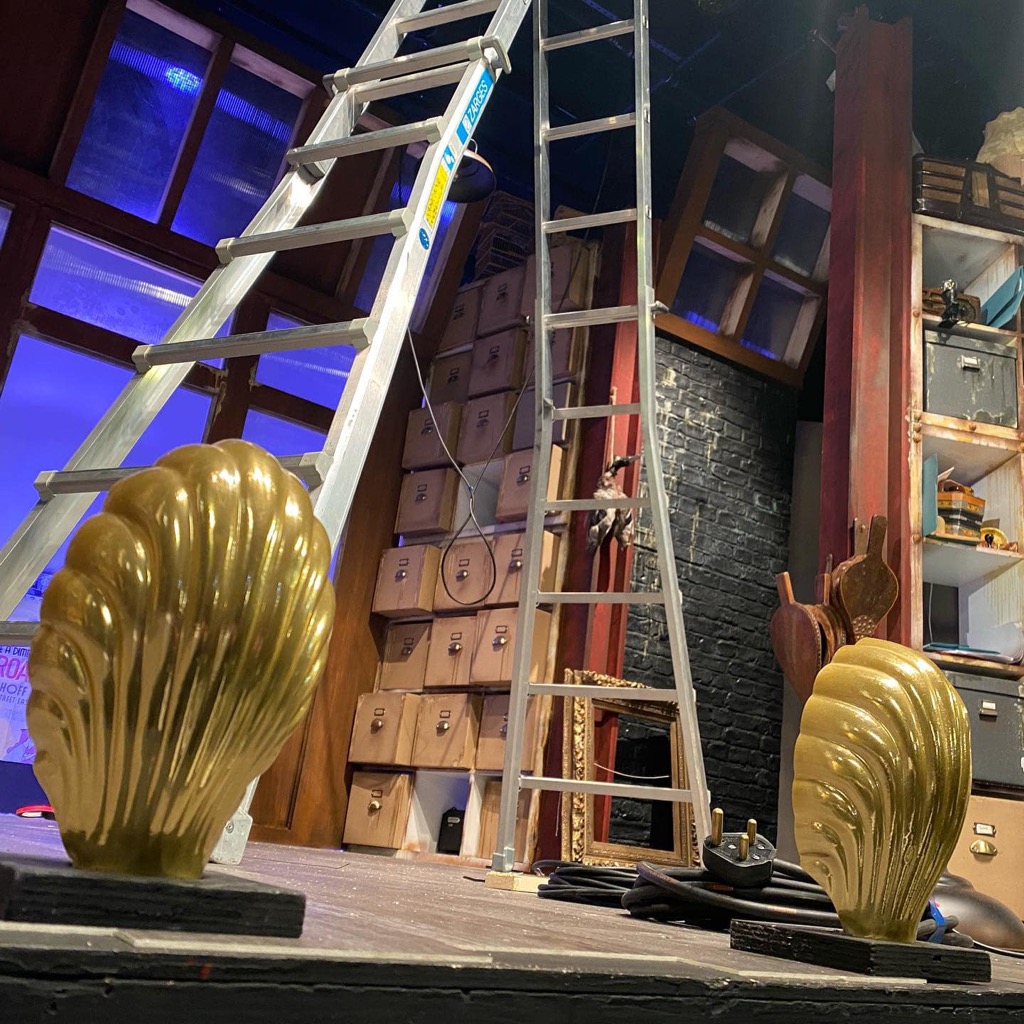 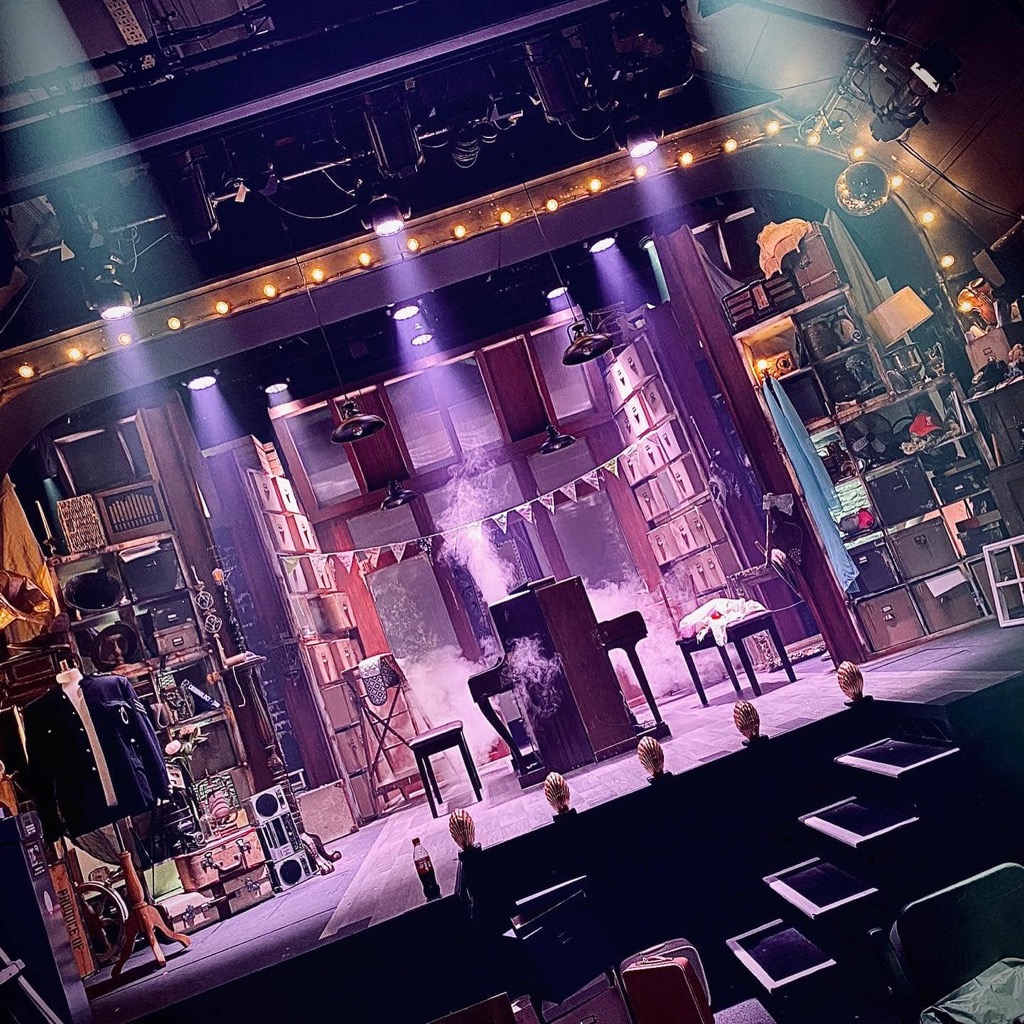 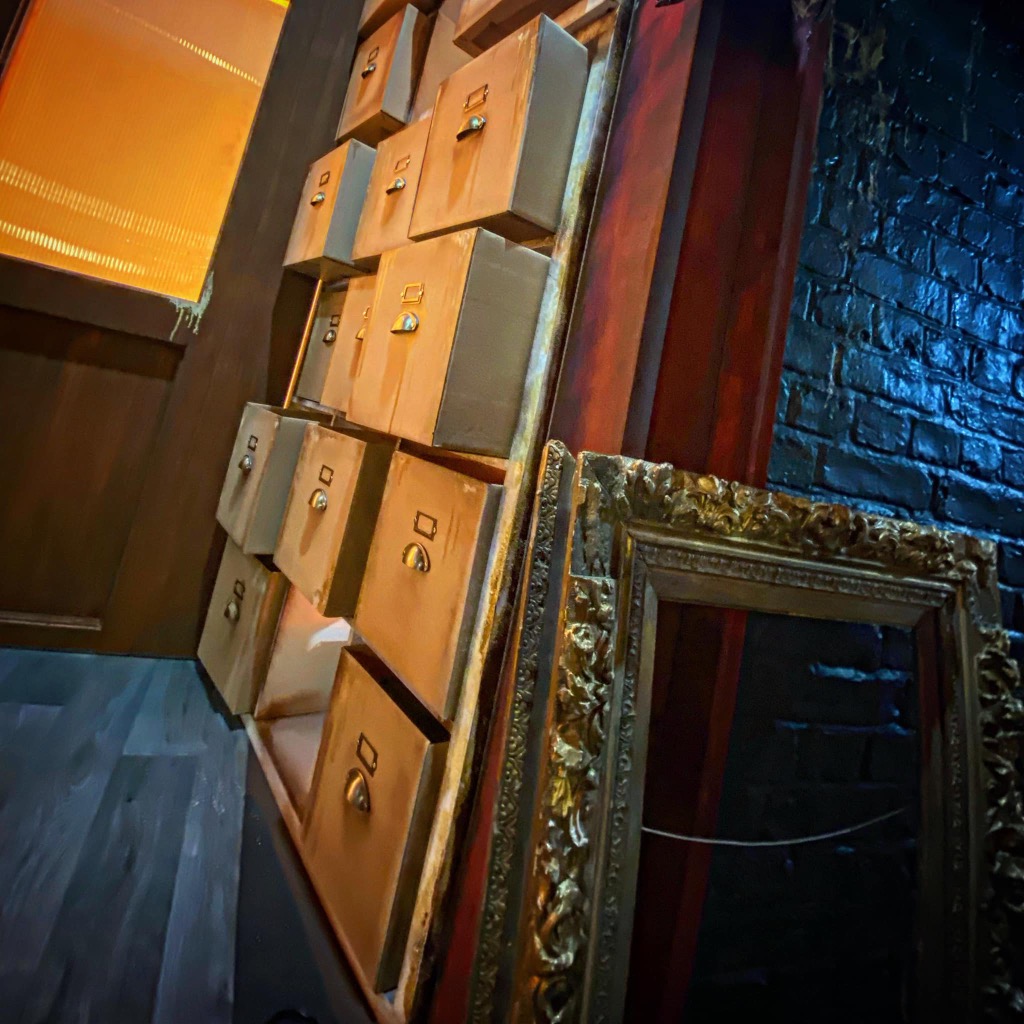