Directed by Tim MacArthur, Design by Justin Williams & Jonny Rust. Metropolis was designed to be a rusty, industrial world far away from the light of the city and wealth above it. Inspiration drawn from Bioshock and Steampunk saw large metal work, pipes, steam pouring out of vents and a textured set the audience could touch as they walked past it as they entered.

Based on the iconic 1927 Fritz Lang silent film, METROPOLIS is the last city in the world where all natural resources have been extinguished. The city relies on slave workers labour to keep running. The workers are locked up in an Underground city where they are forced to work at machines and not even allowed to see the sun whilst the wealthy industrialists reign in high rise buildings above. Additional scenic support from Ennia Barden. Set construction by James Sargent. 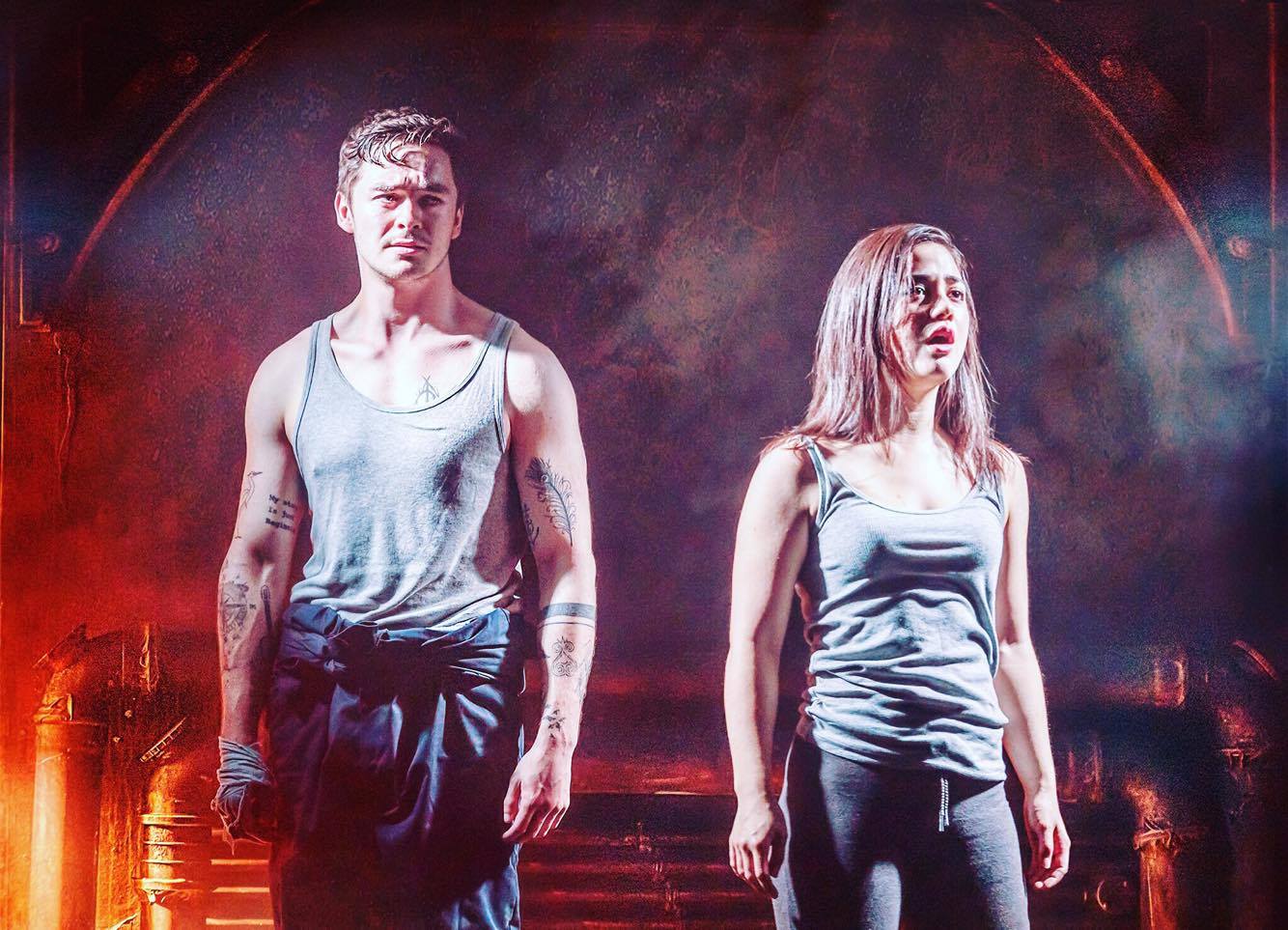 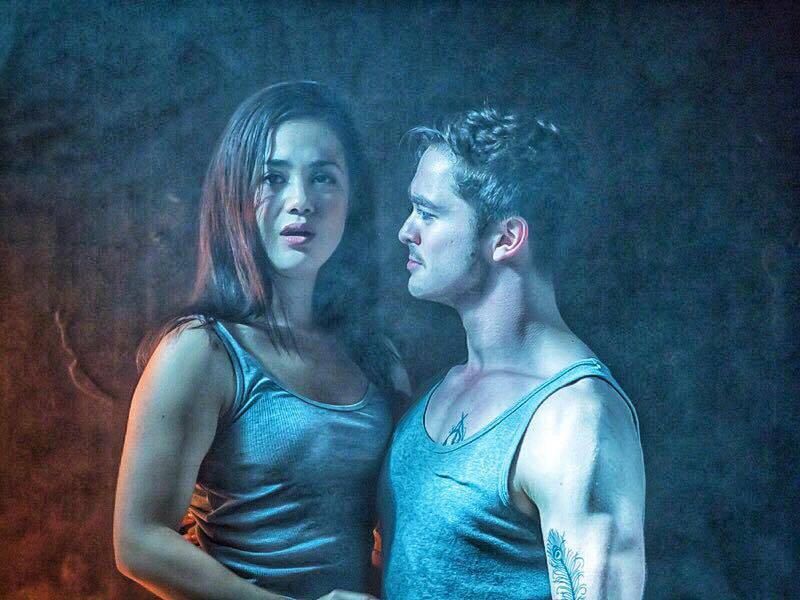 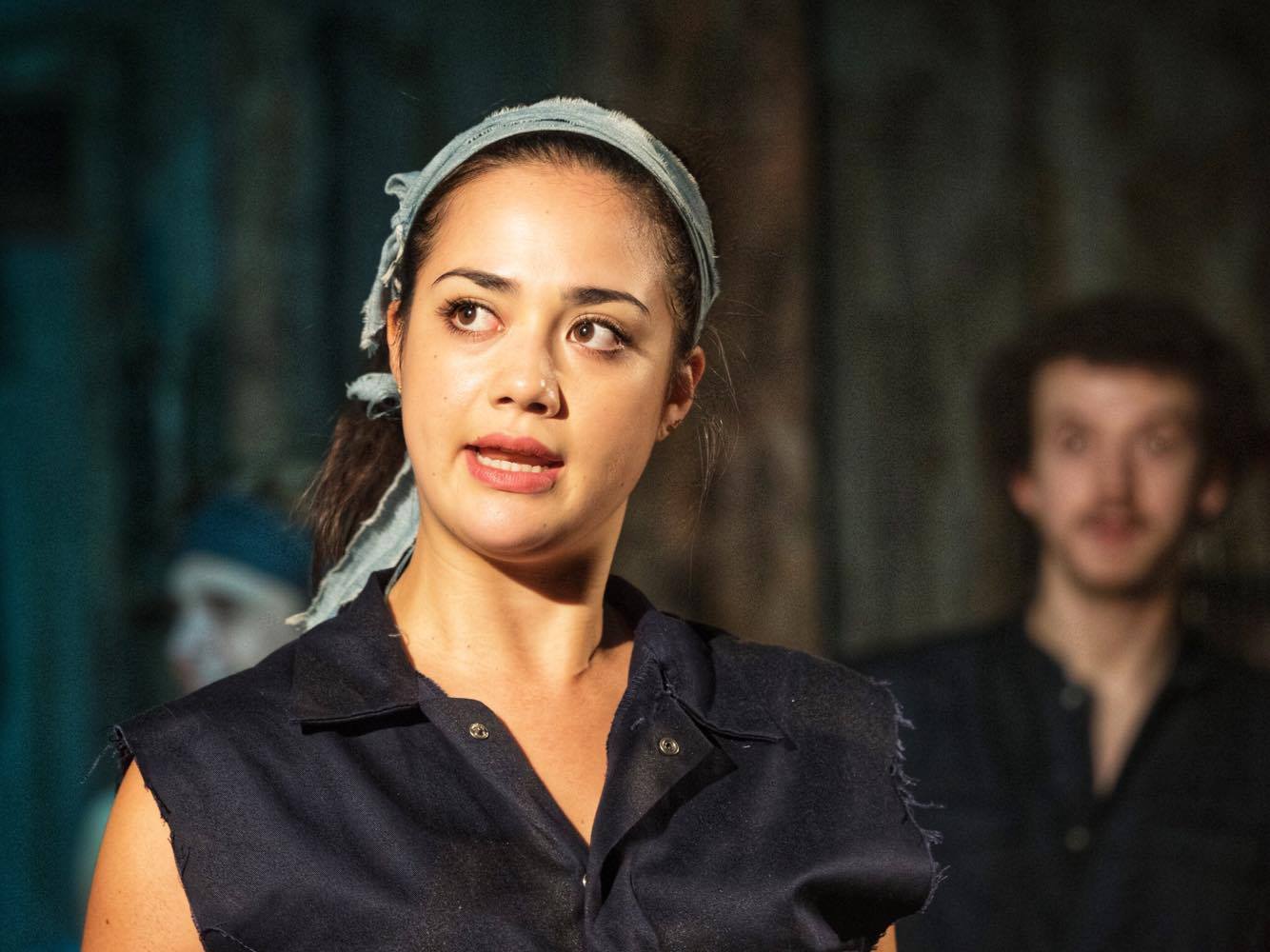 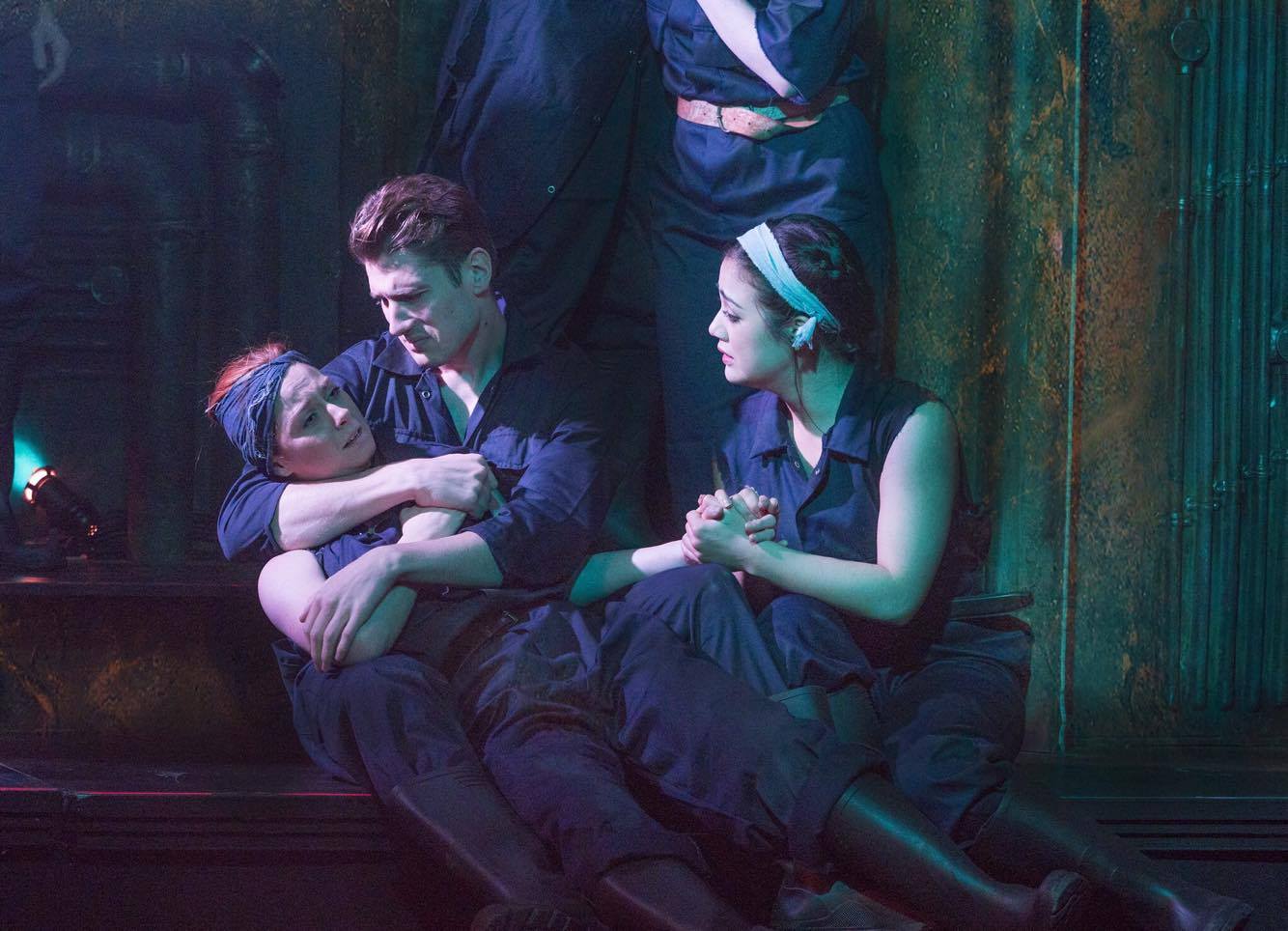 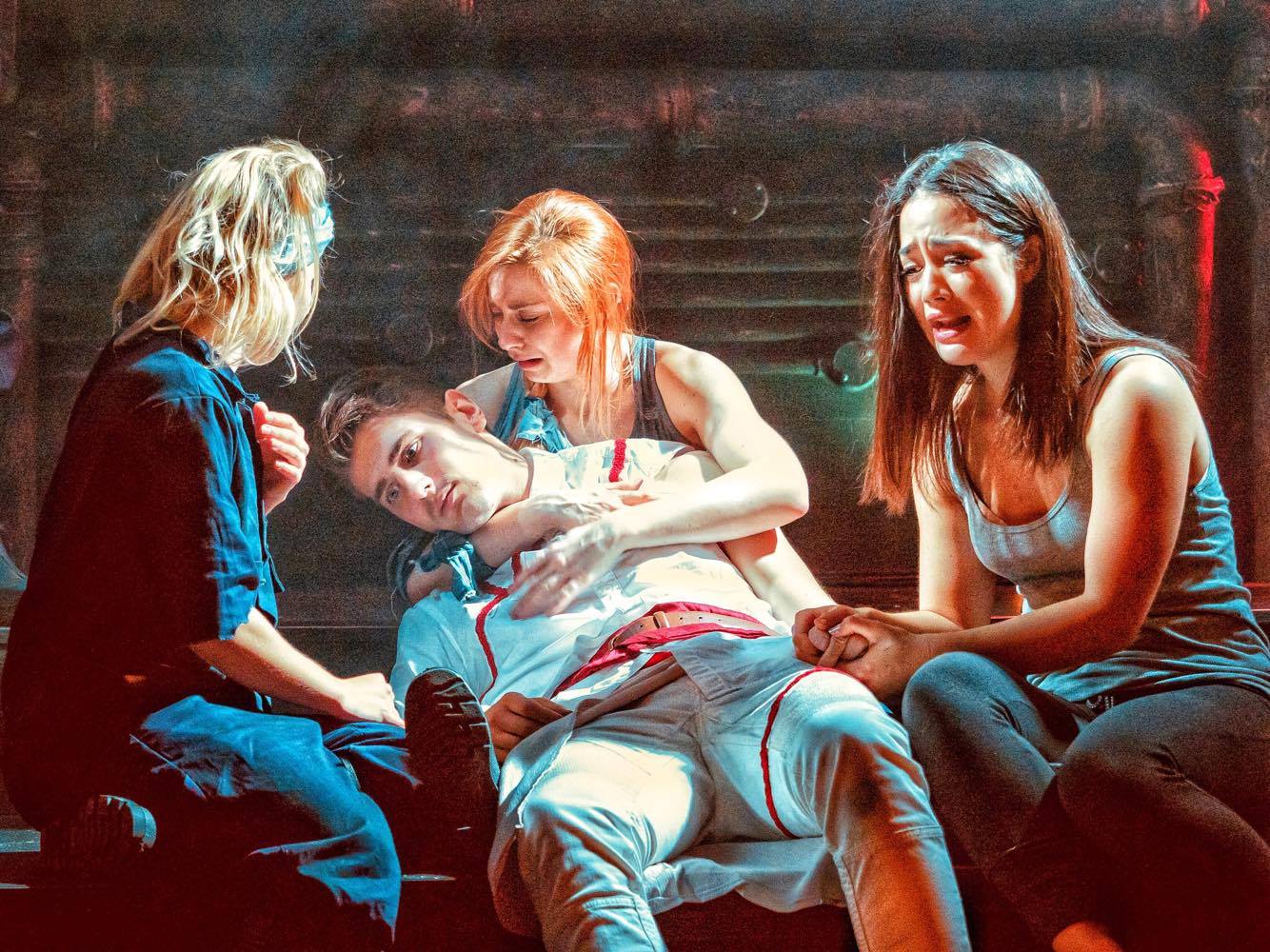 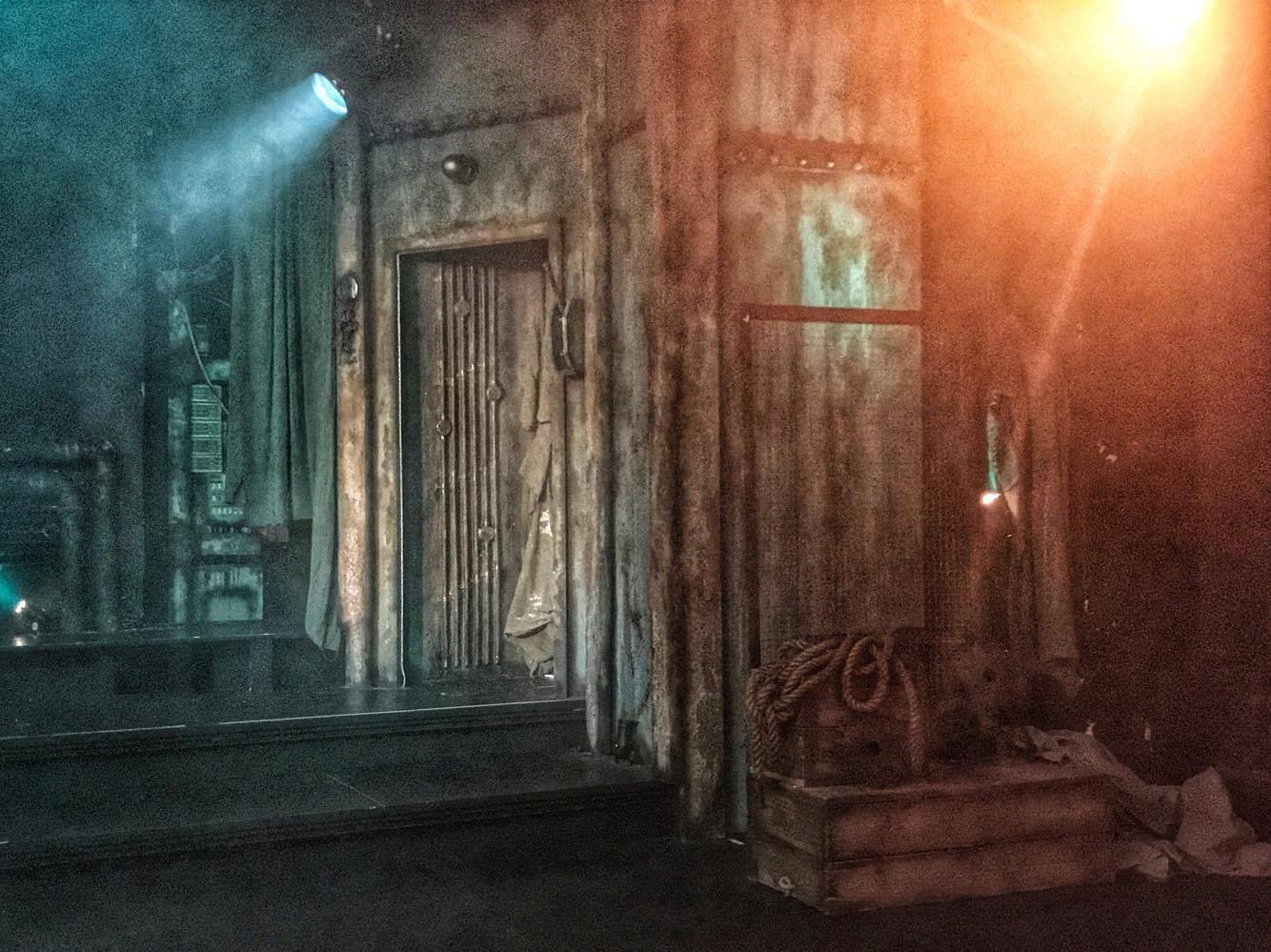 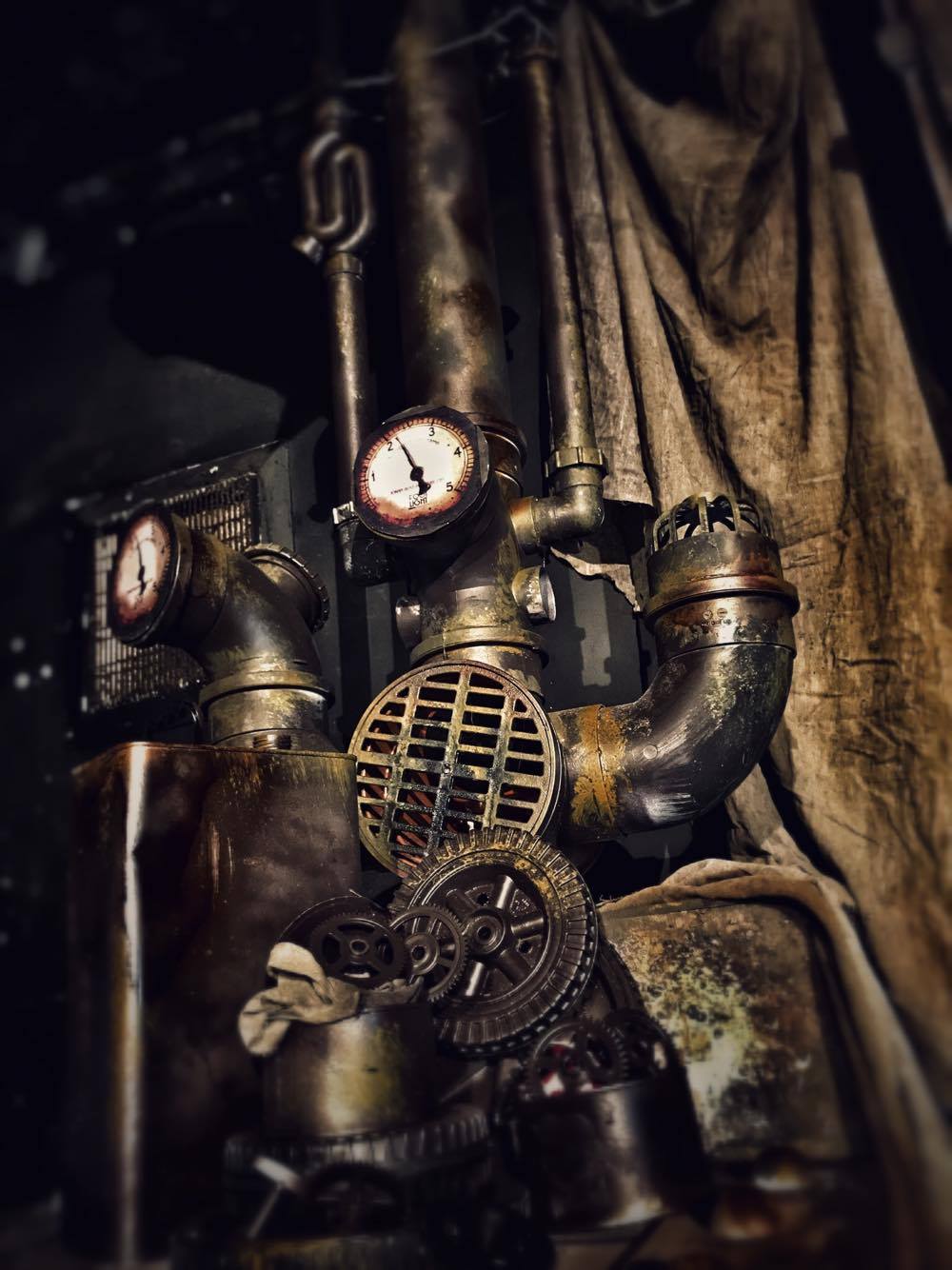 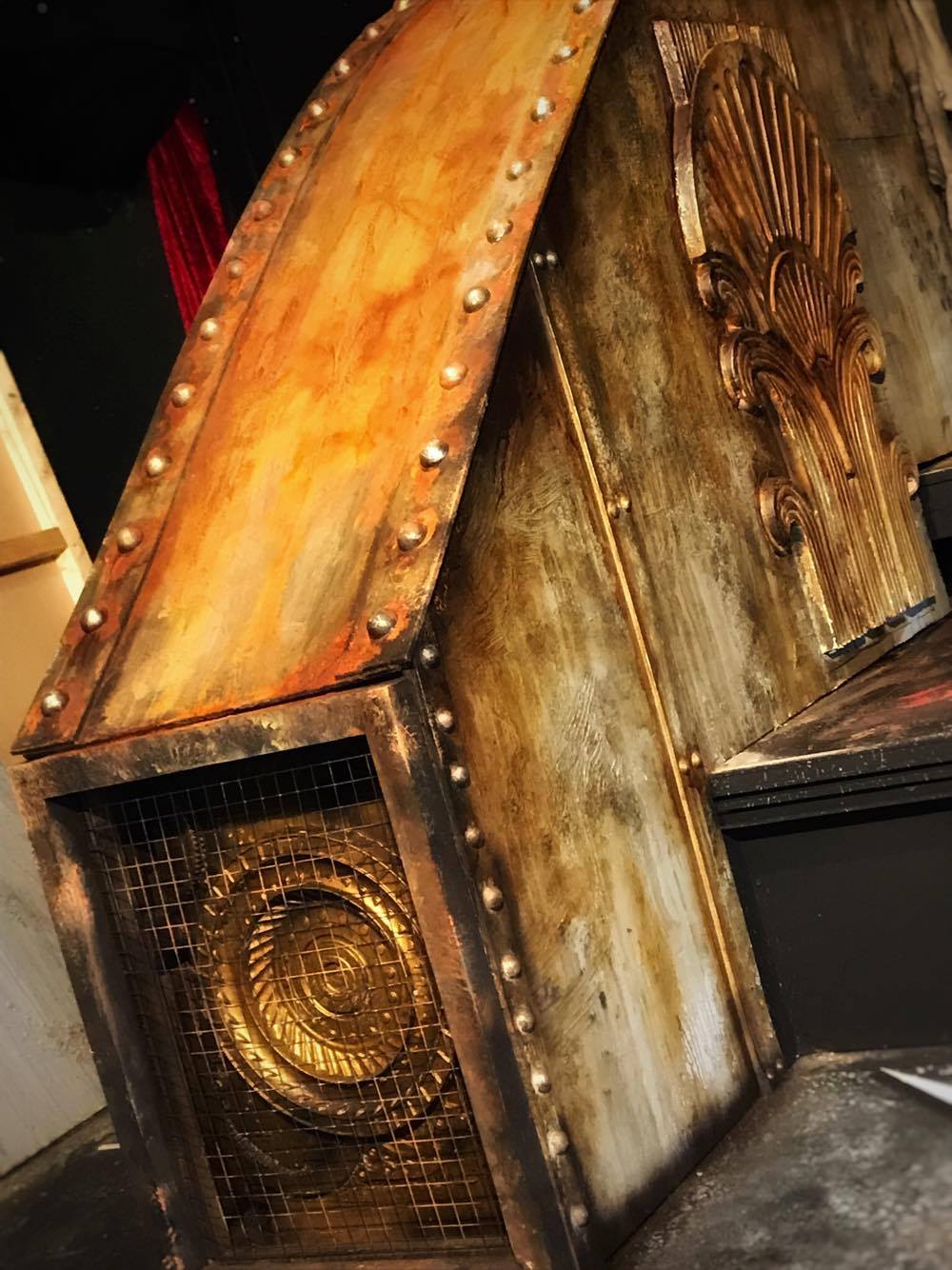 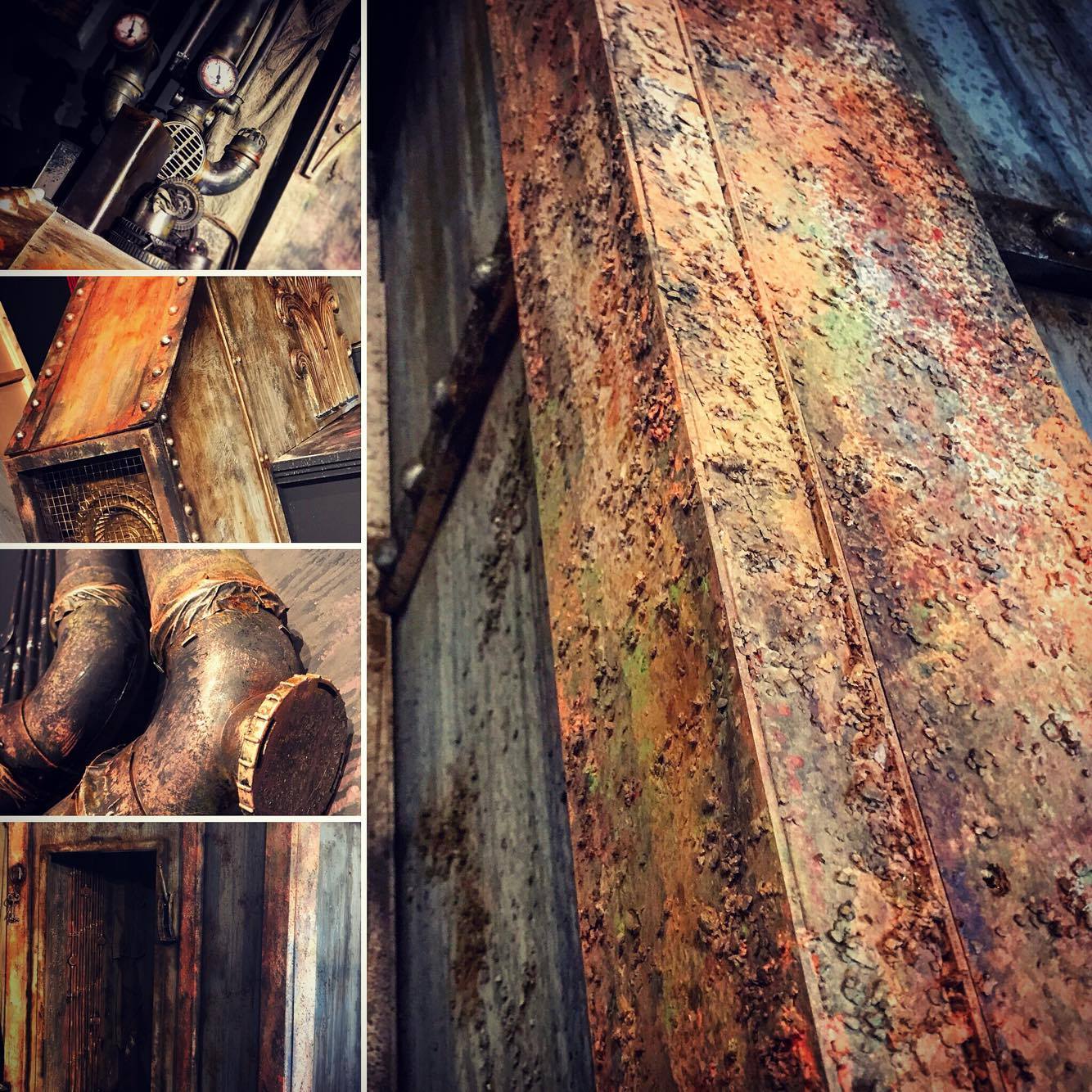 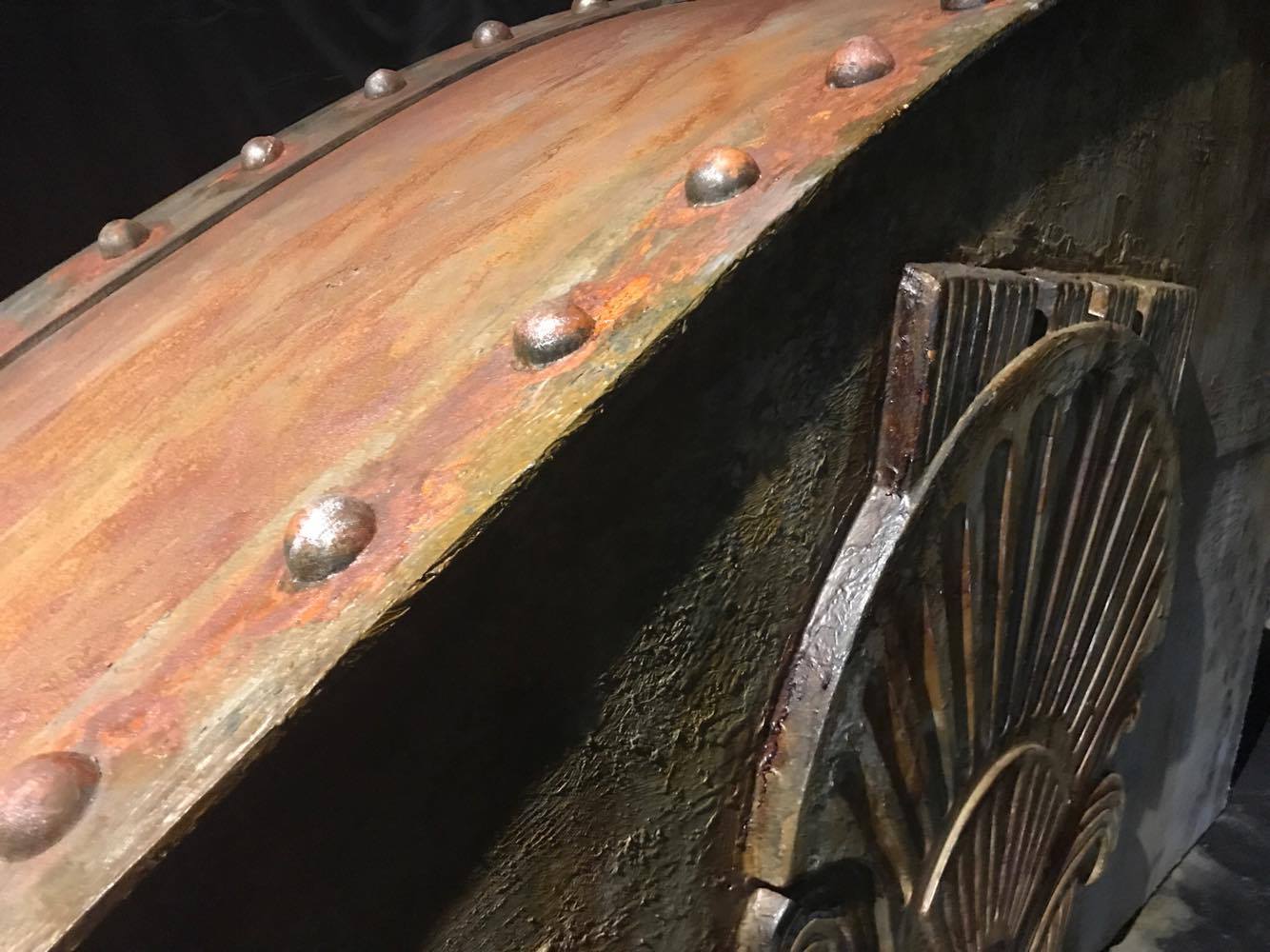 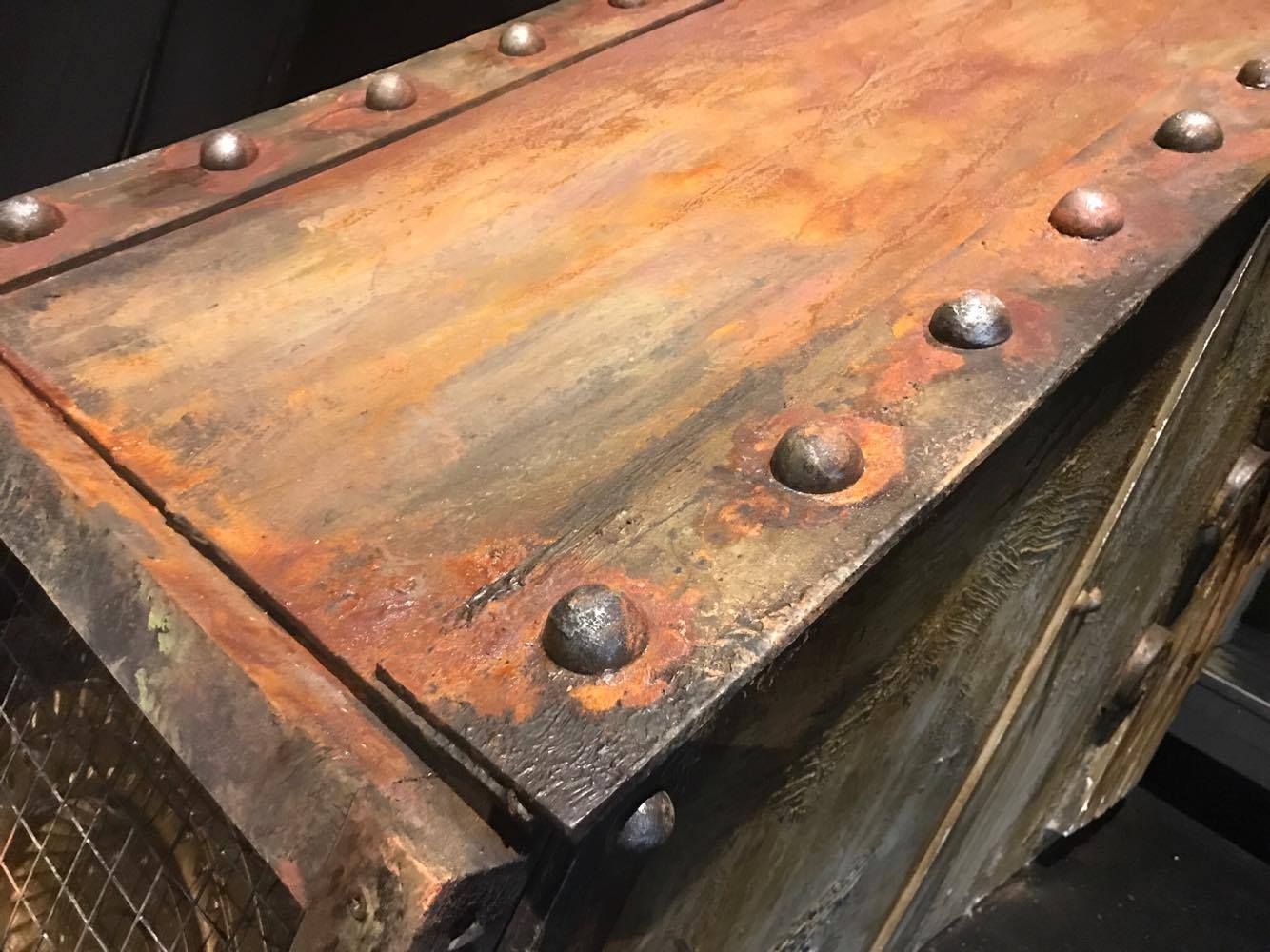 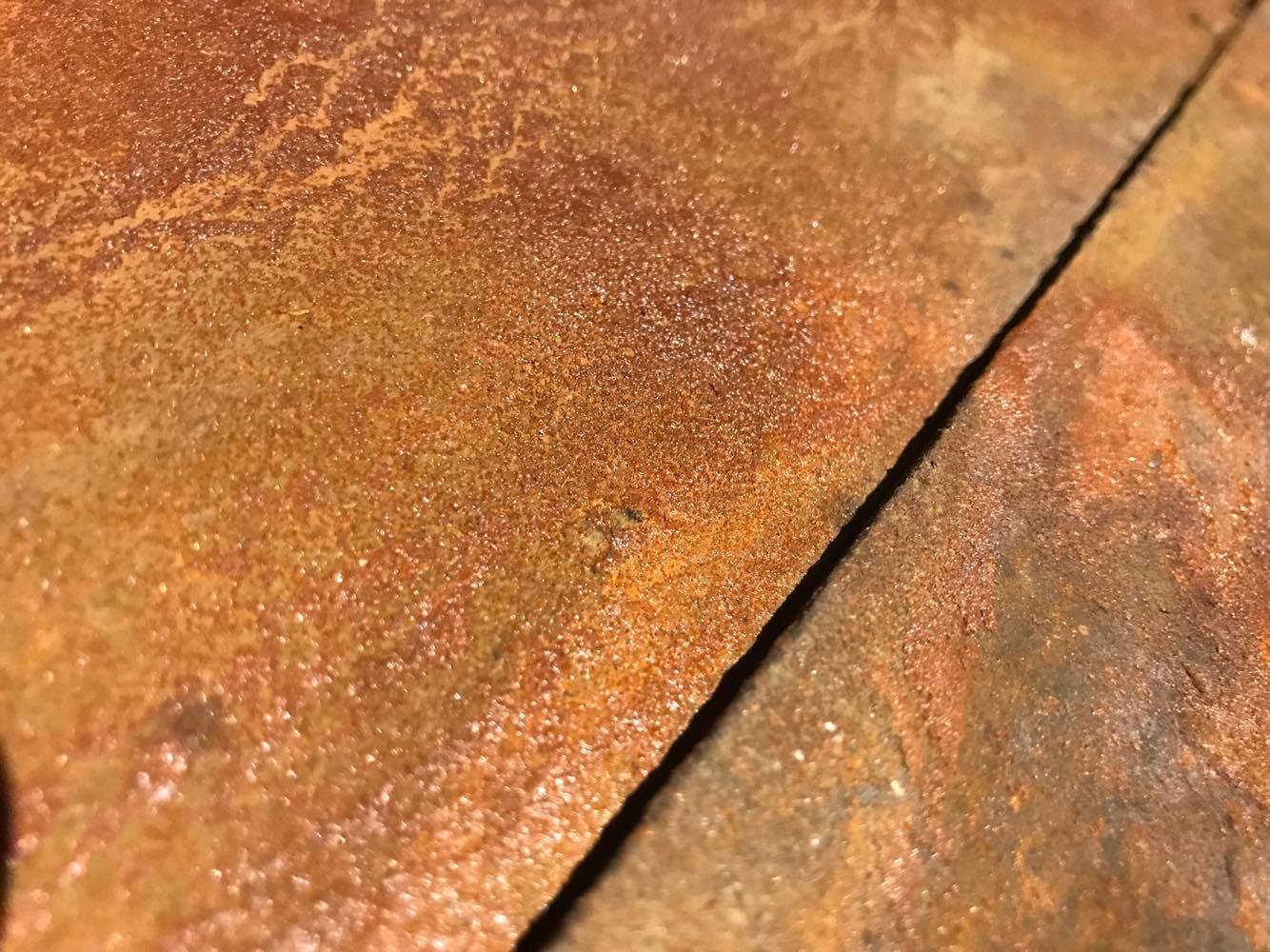 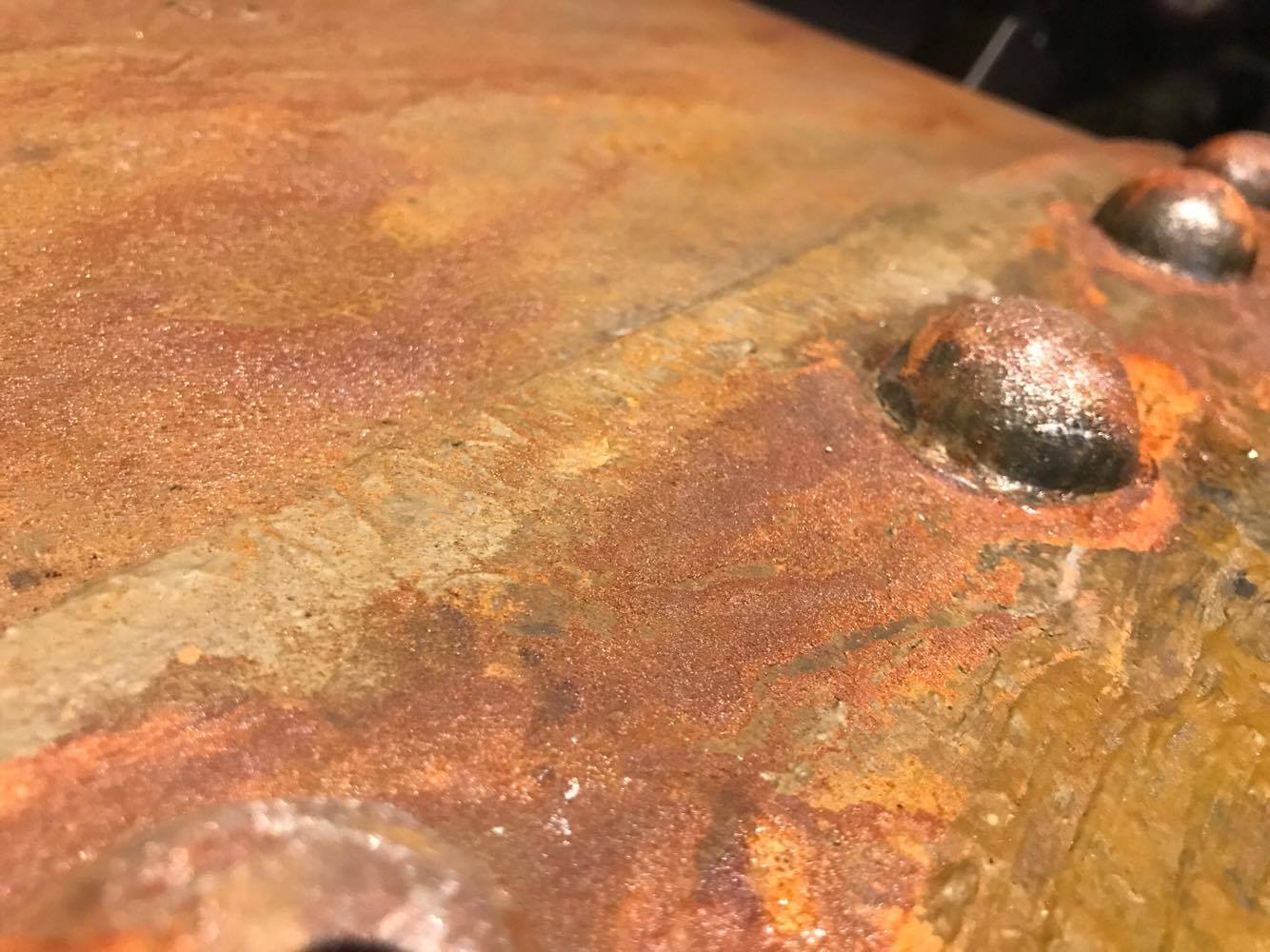 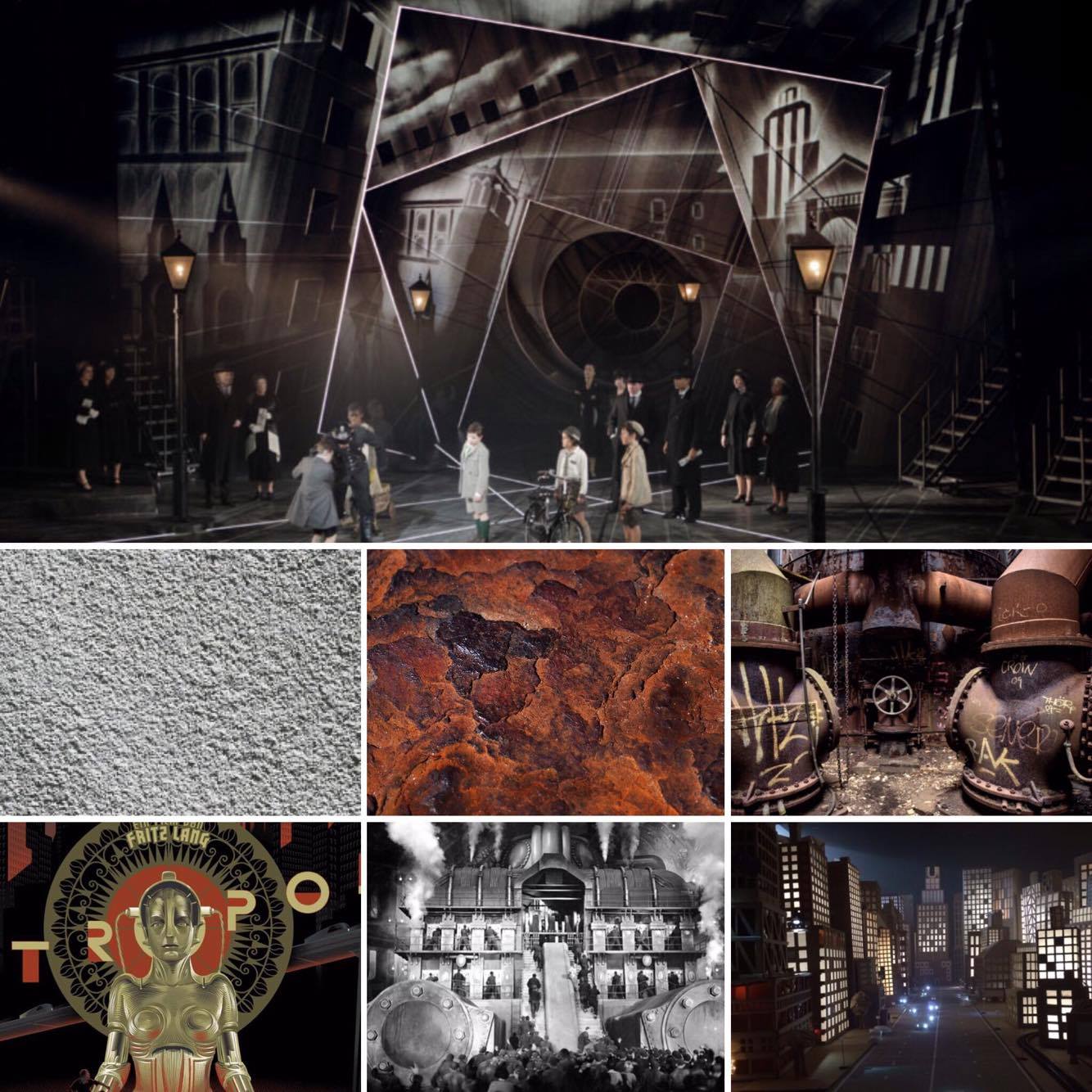 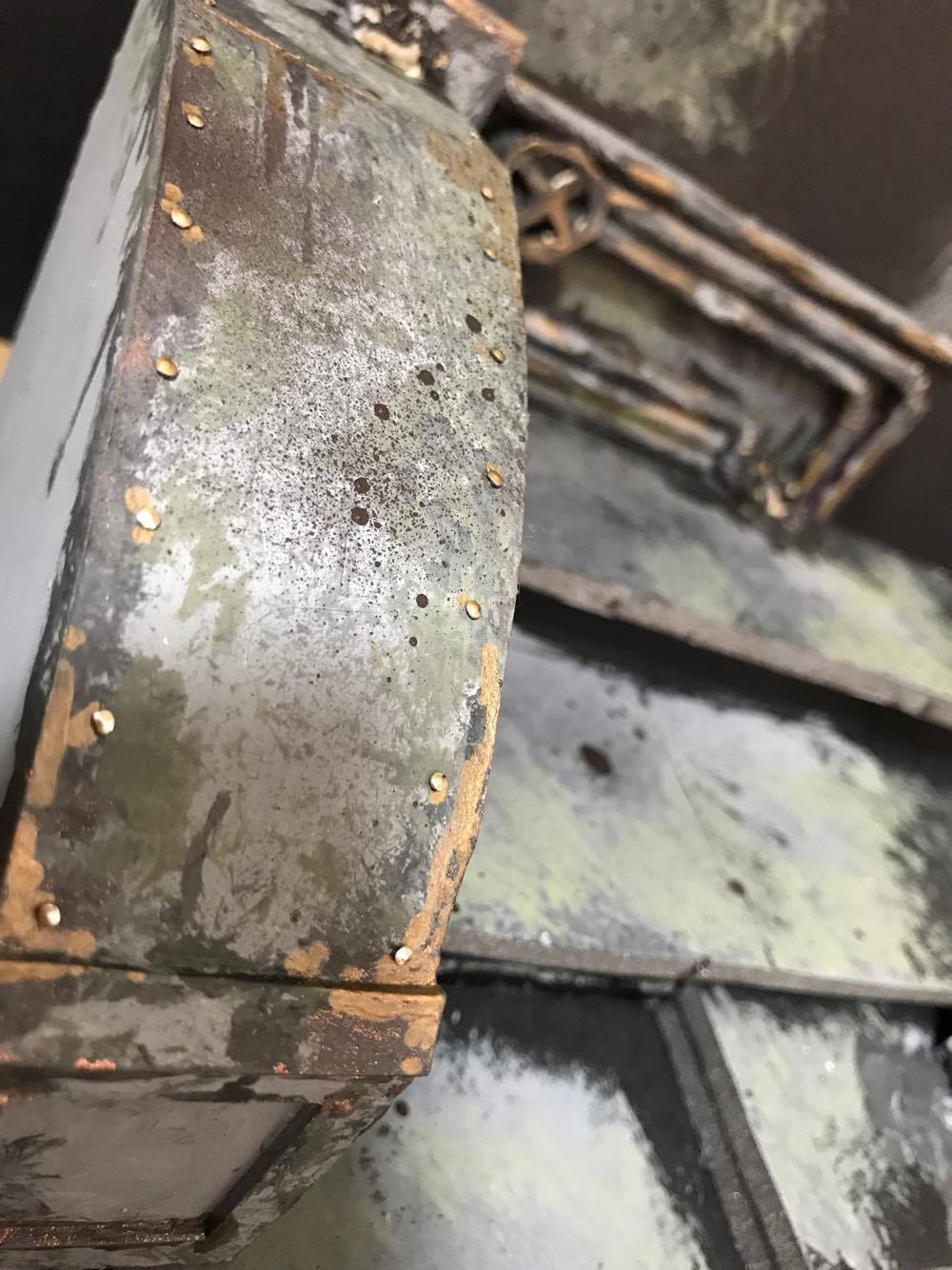 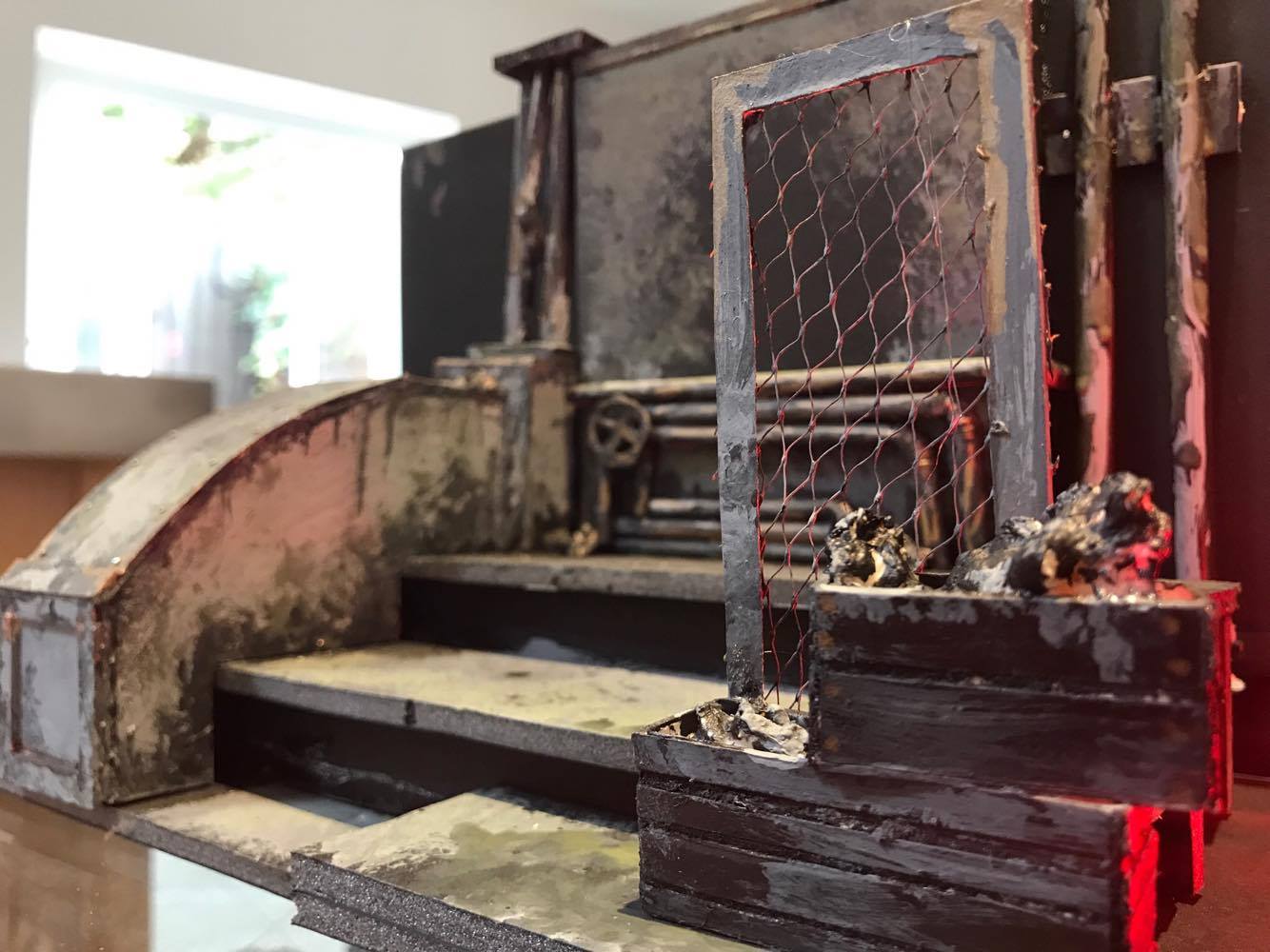