★★★★ ‘striking and powerful’ (TheatreWeekly.com) Poland 1942. Where freedom was found through imagination. Where hope and laughter could conquer fear. Where love knew no boundaries. Imagine This follows a group of actors in the Warsaw Ghetto as they stage a play to inspire hope within their community.

However, with rumours of a Final Solution in the air, their play merges with the reality they are trying to escape and a dramatic love story unfolds. Imagine This is a story about ordinary people – brothers, sisters, mothers and fathers – facing impossible choices and making heroic decisions. For the first time in nearly a decade, Imagine This returns to London. 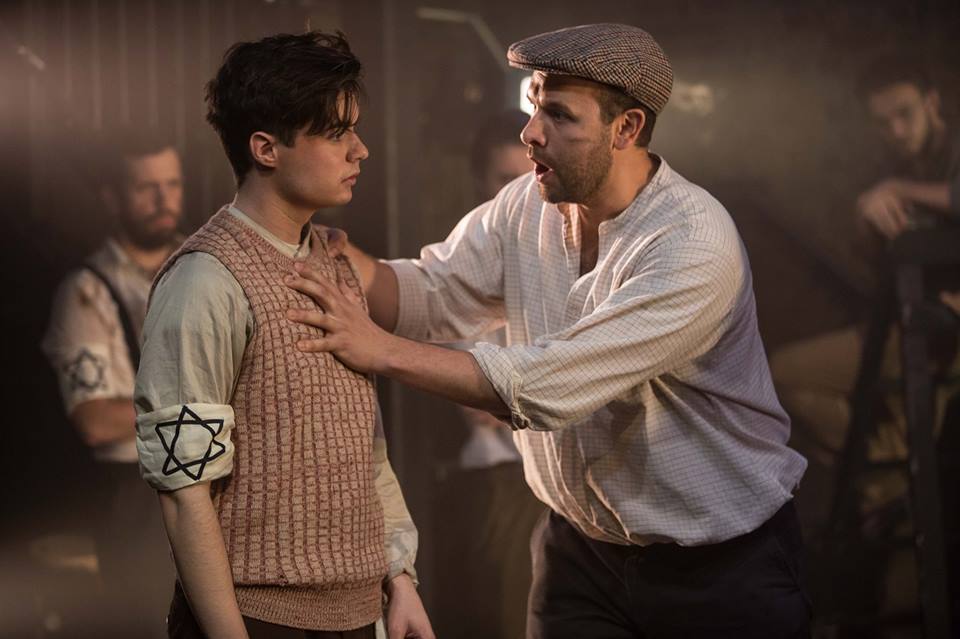 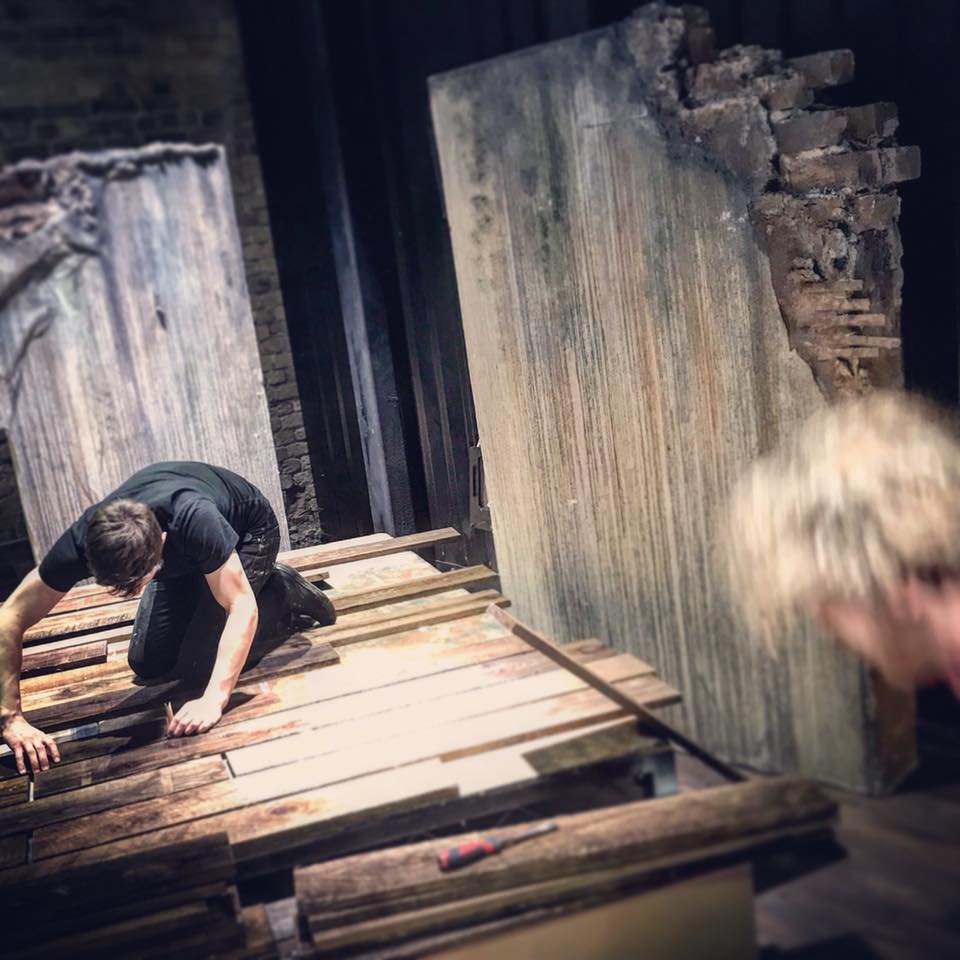 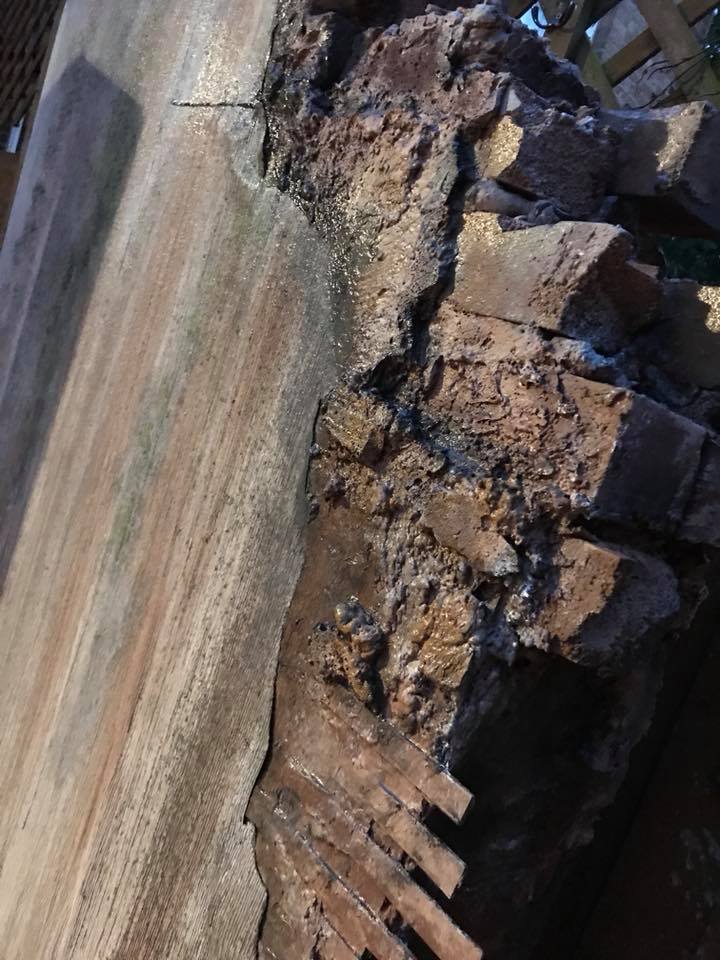 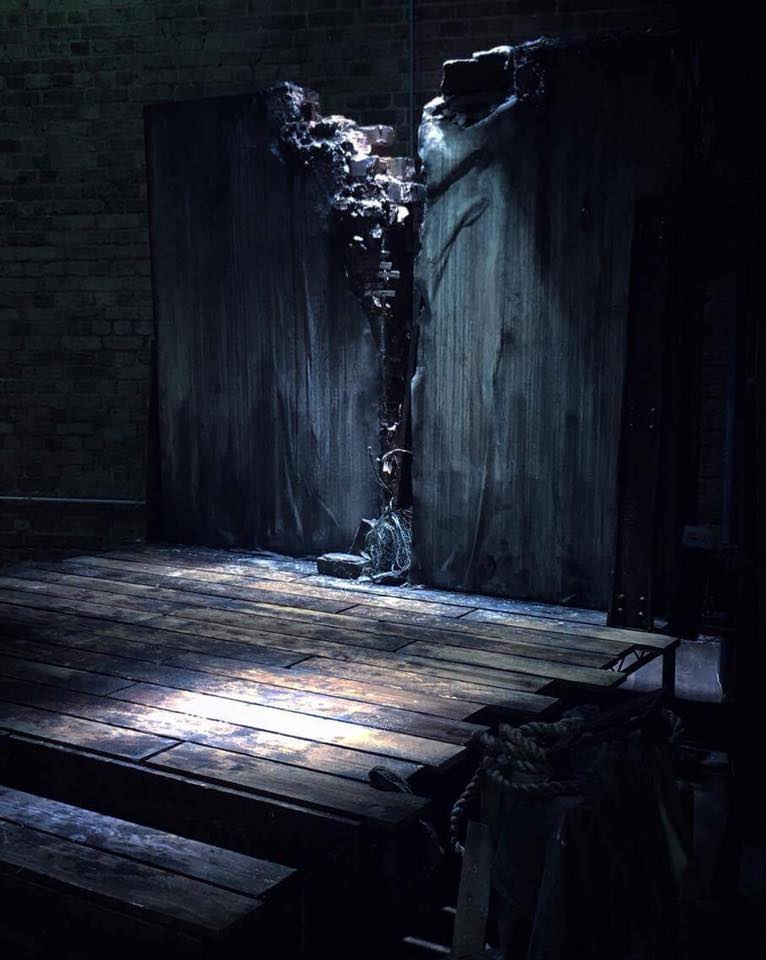 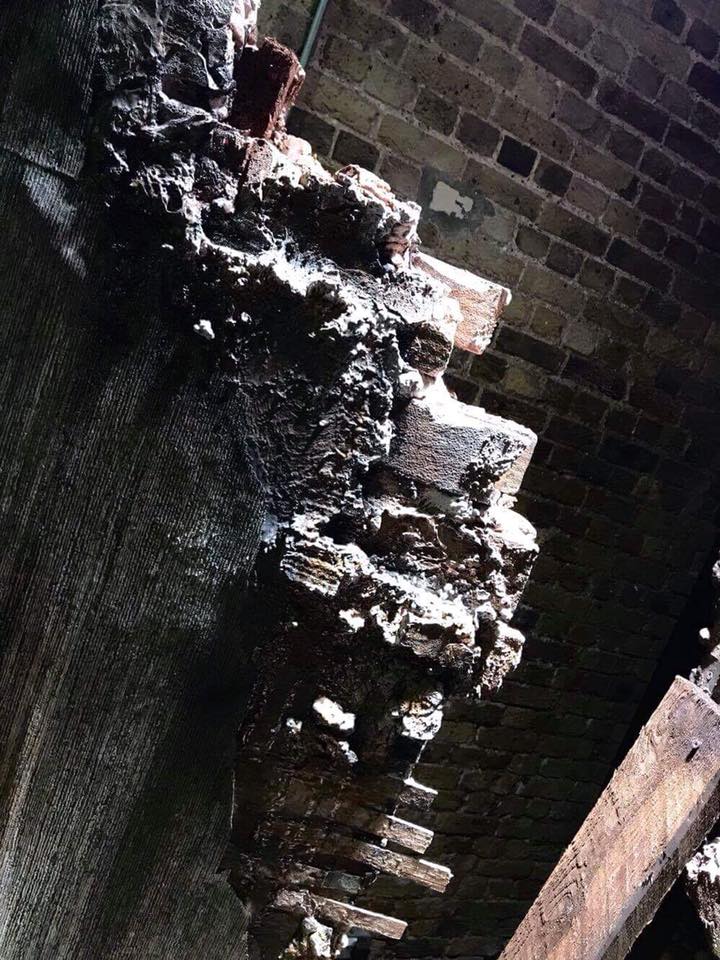 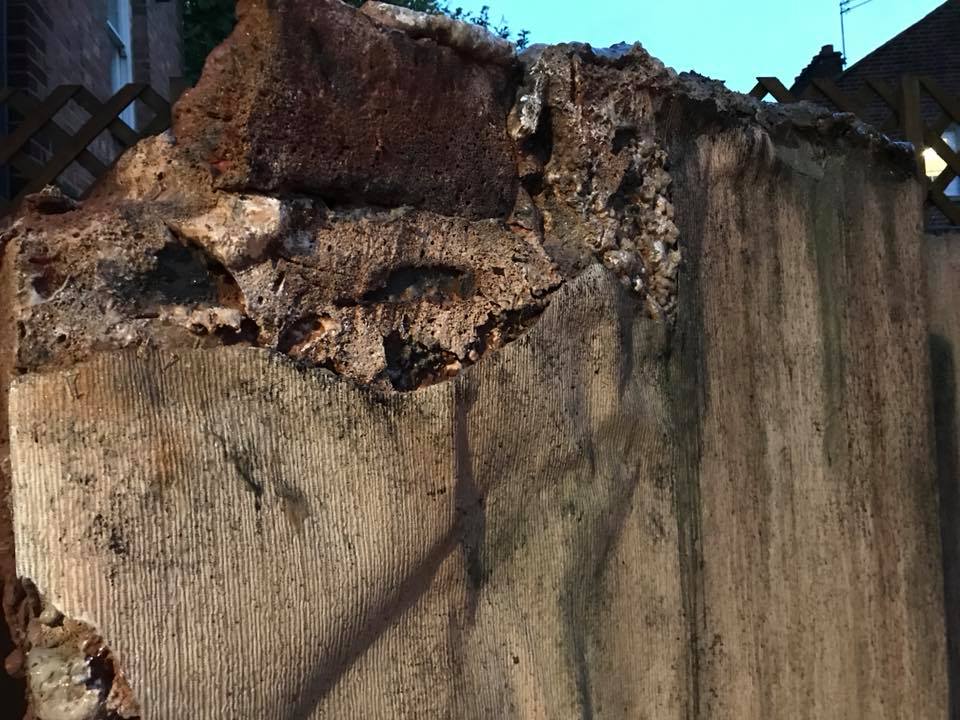 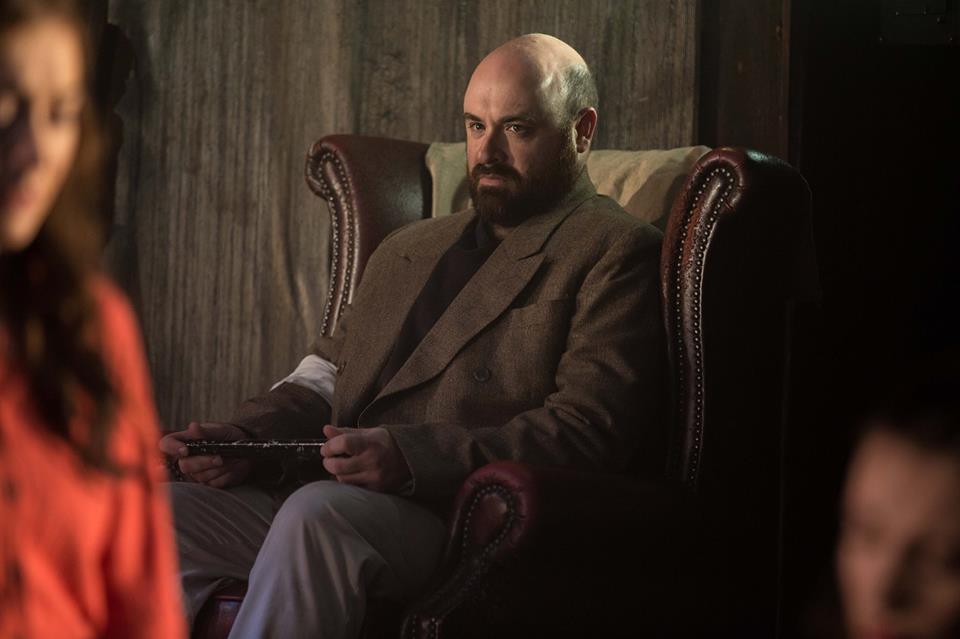 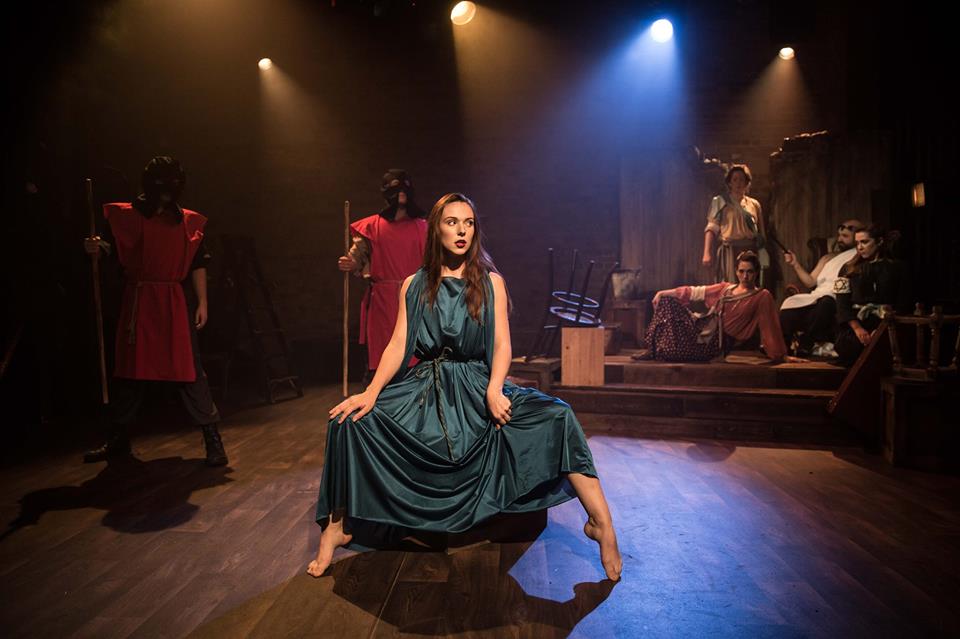 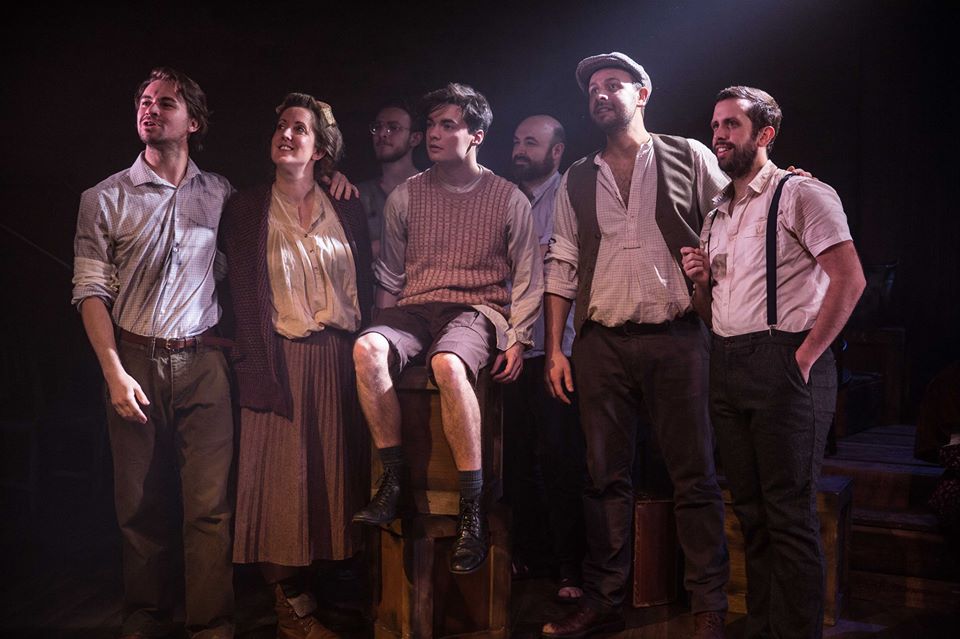 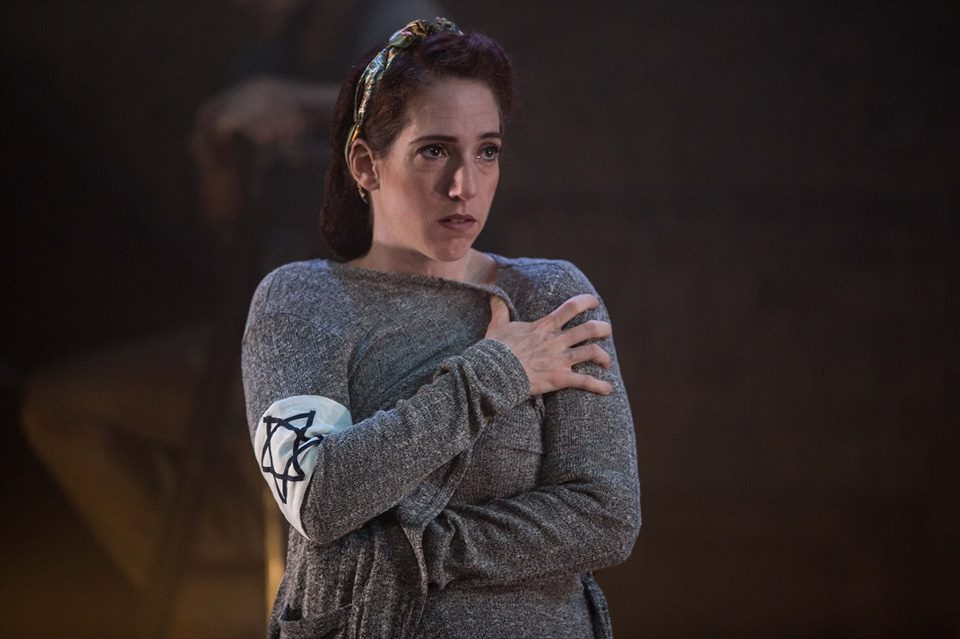 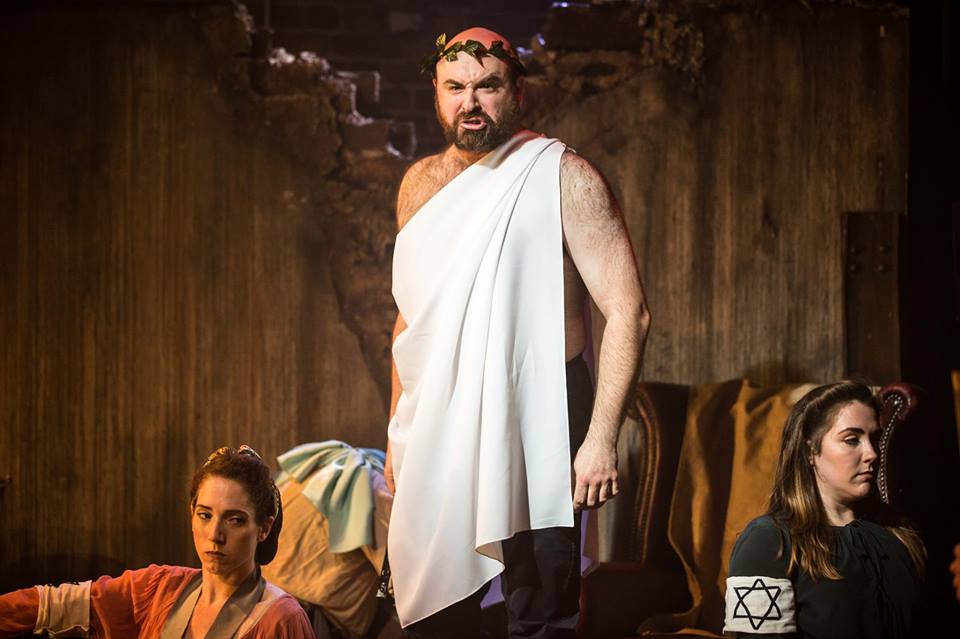 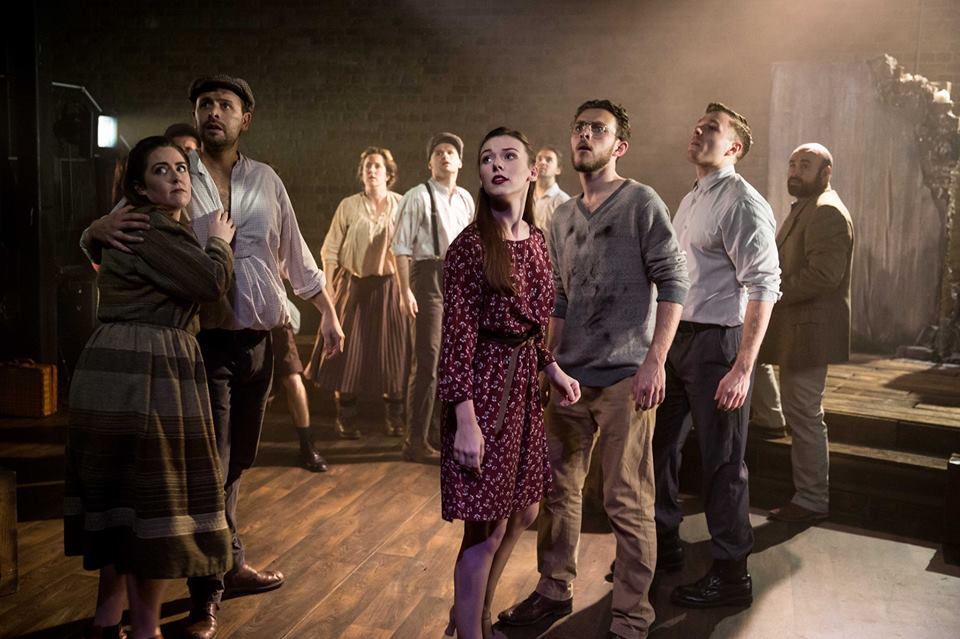 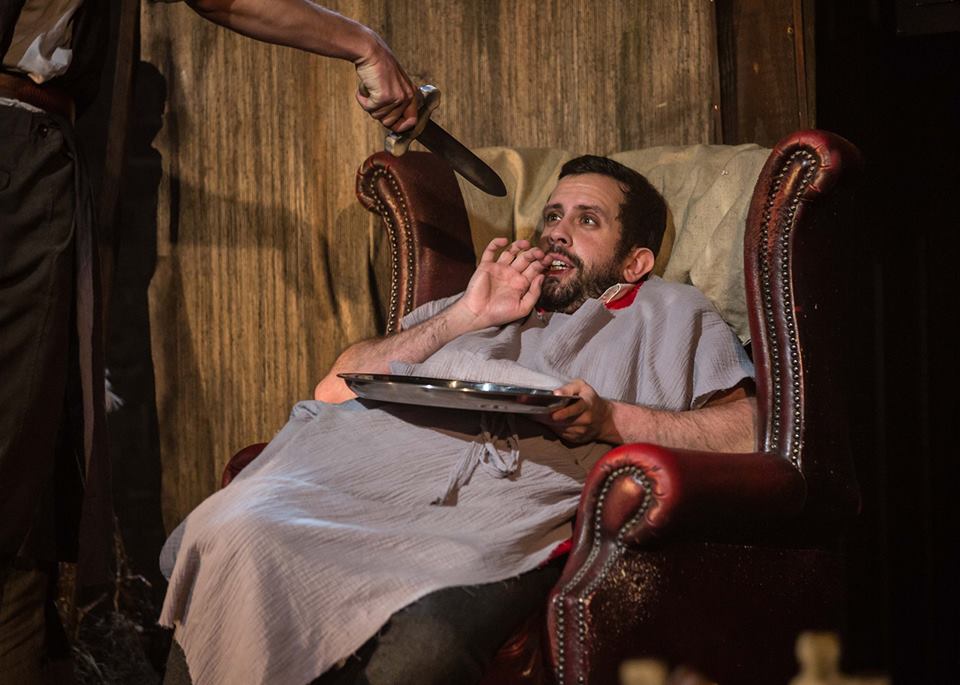 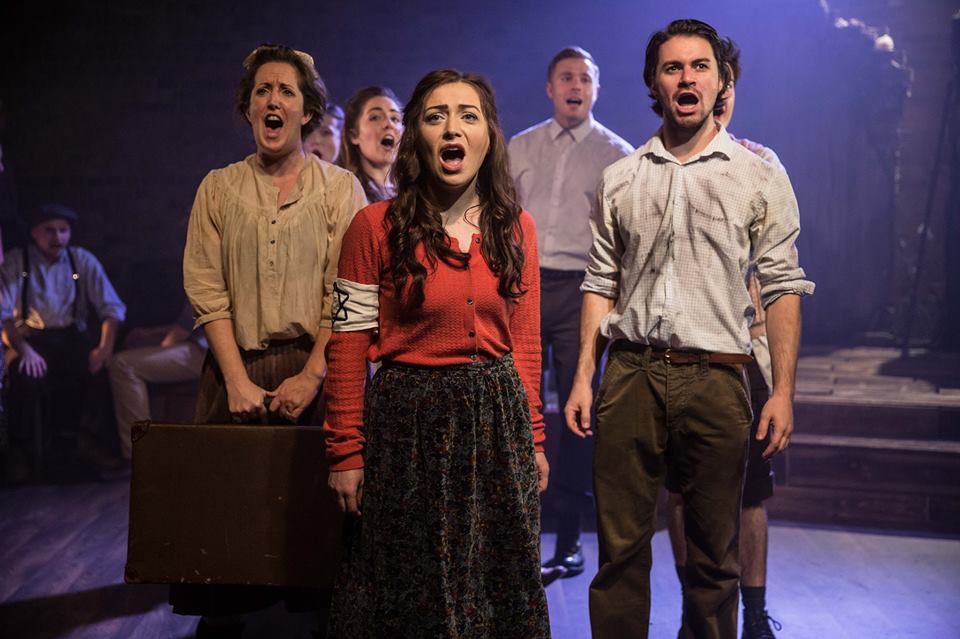 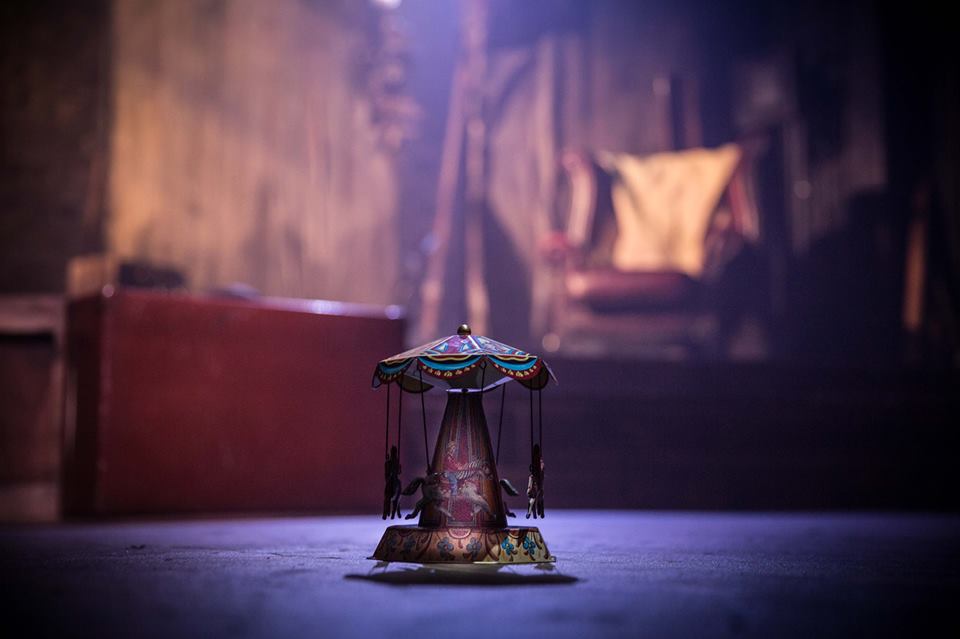 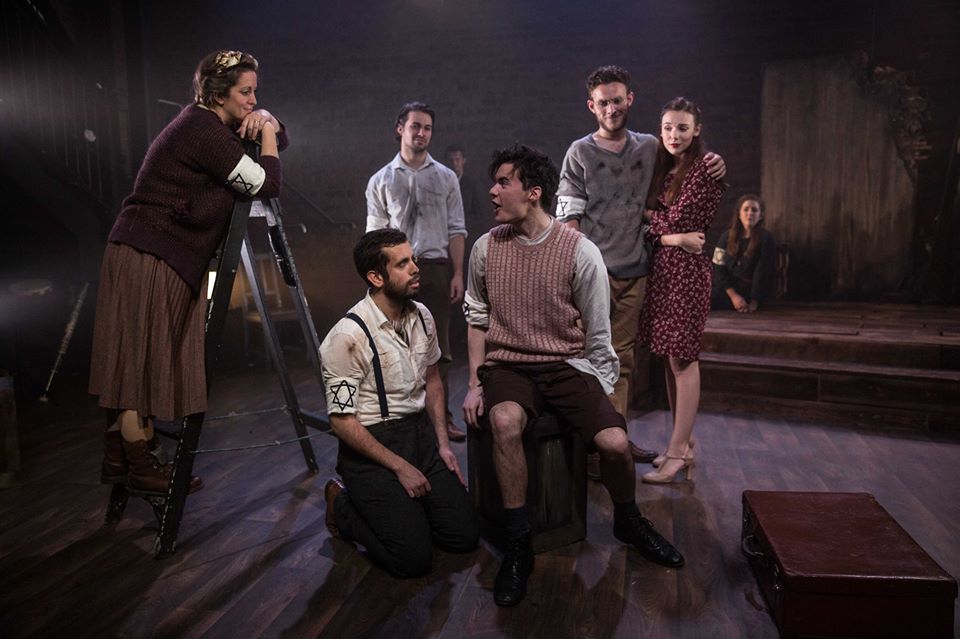 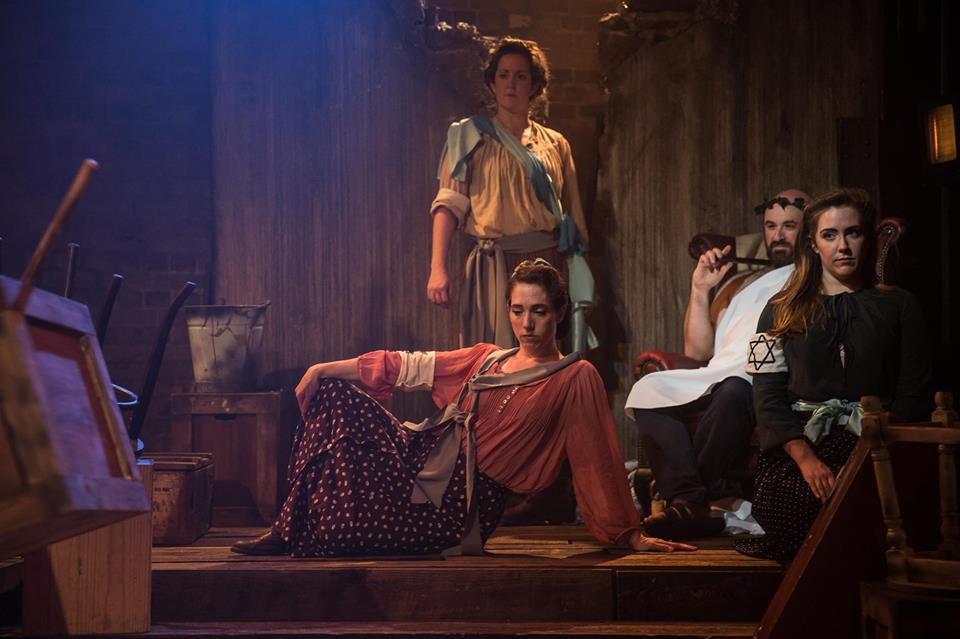 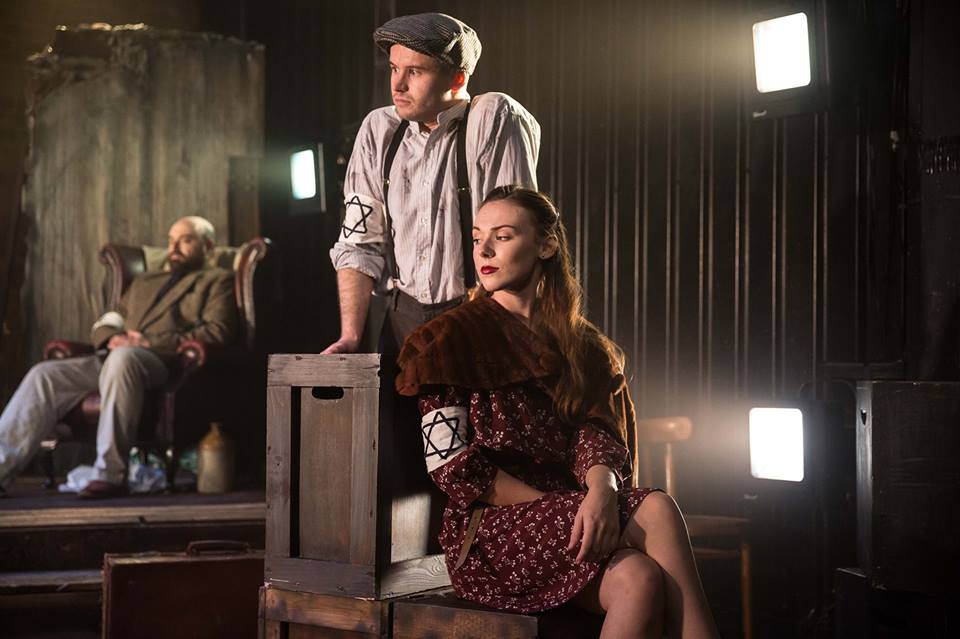