Have you ever looked at a five pound note and wondered ‘Haven’t I seen you somewhere before…?’

Fiver, a new musical by Alex James Ellison and Tom Lees, follows the story of a humble five pound note as it passes through the hands and pockets of people in London. Often unnoticed and obviously unaware, the fiver is present for significant moments in each person’s life – whether it be an appreciation of their skills as a street performer; the start or end of a relationship; or the simple realisation that they can afford a bed for the night.

.@FiverMusical is impressively performed by a wonderful young cast. With this and the similarly numerically titled SIX, new British musicals are hurtling into the 21st century….. pic.twitter.com/4igAoVEwf3 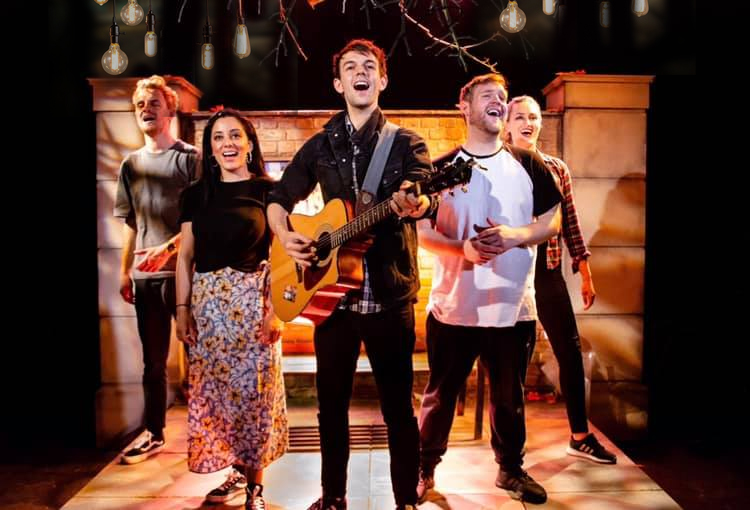 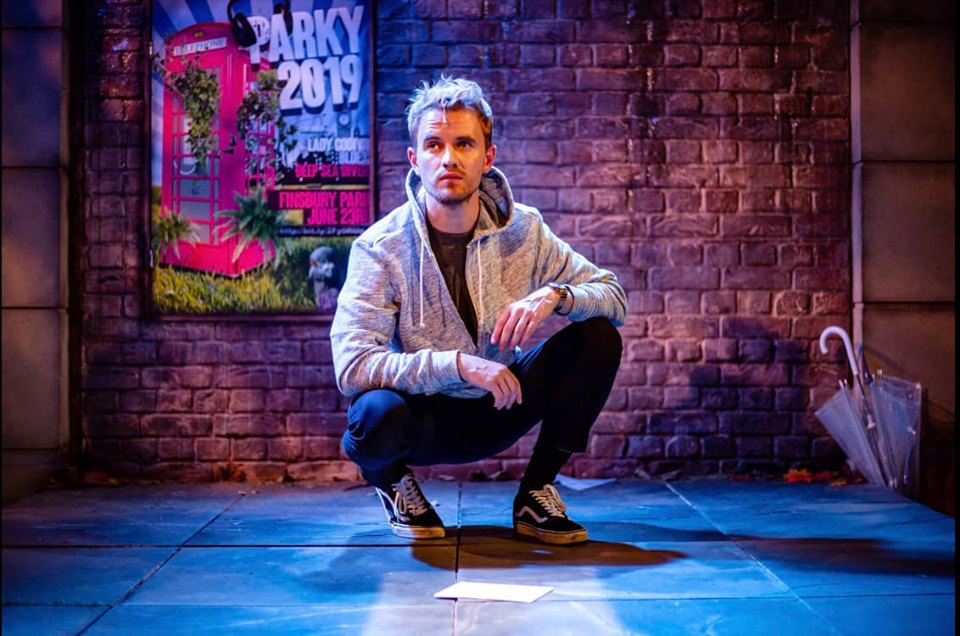 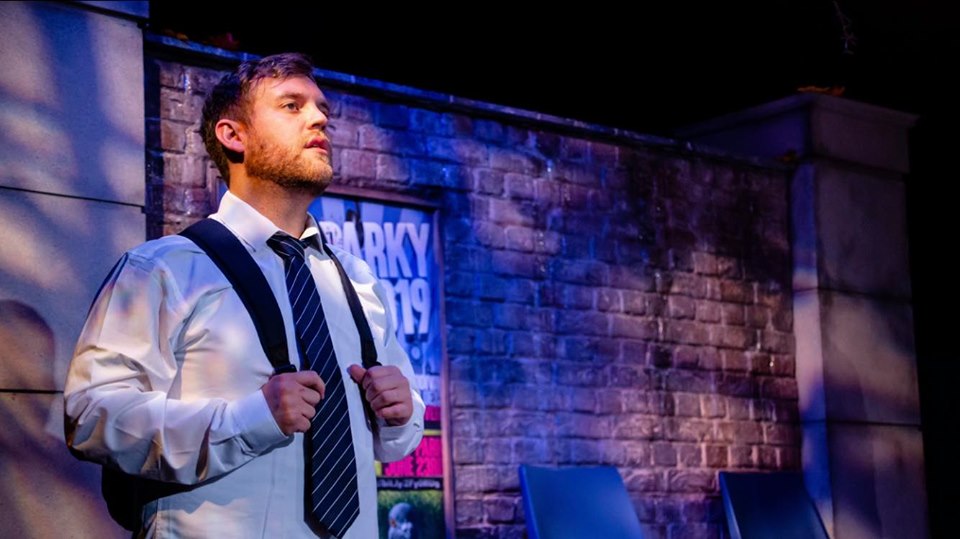 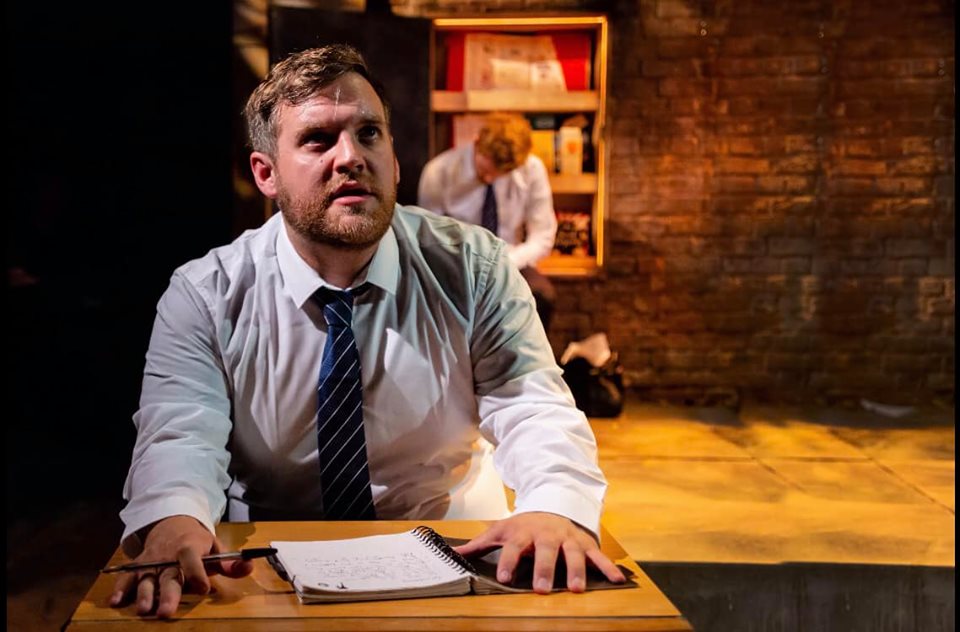 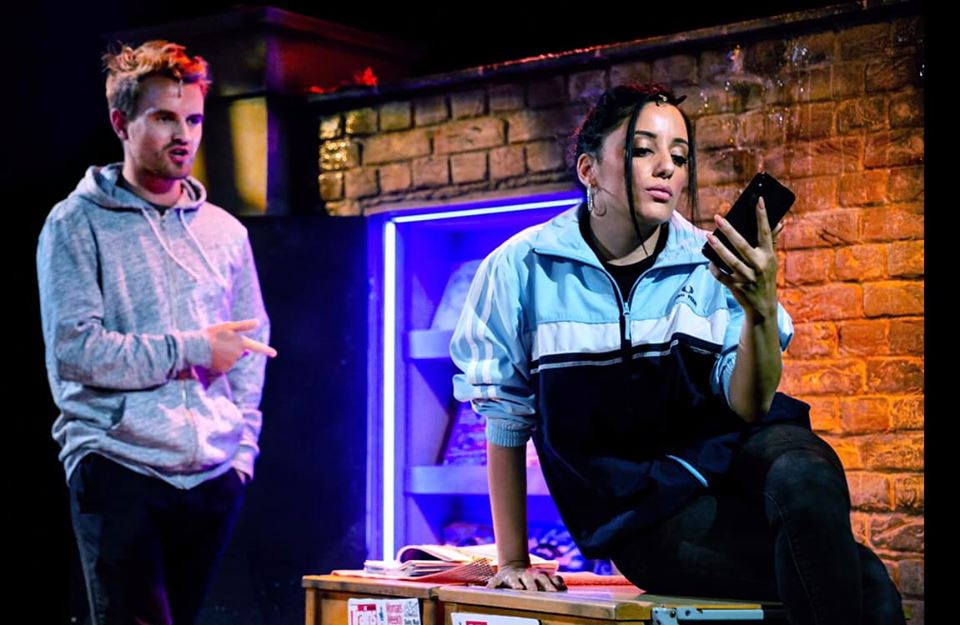 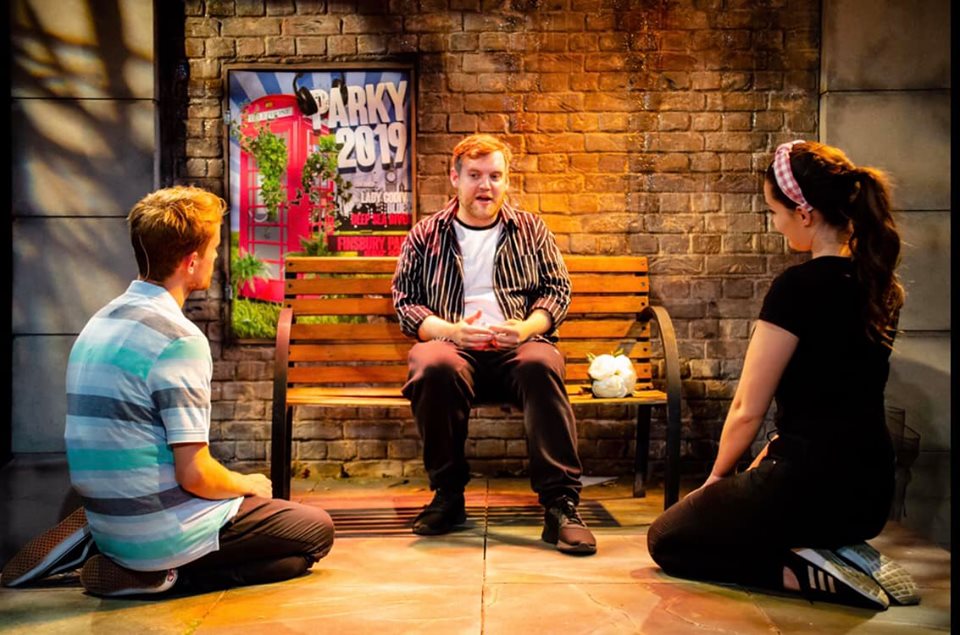 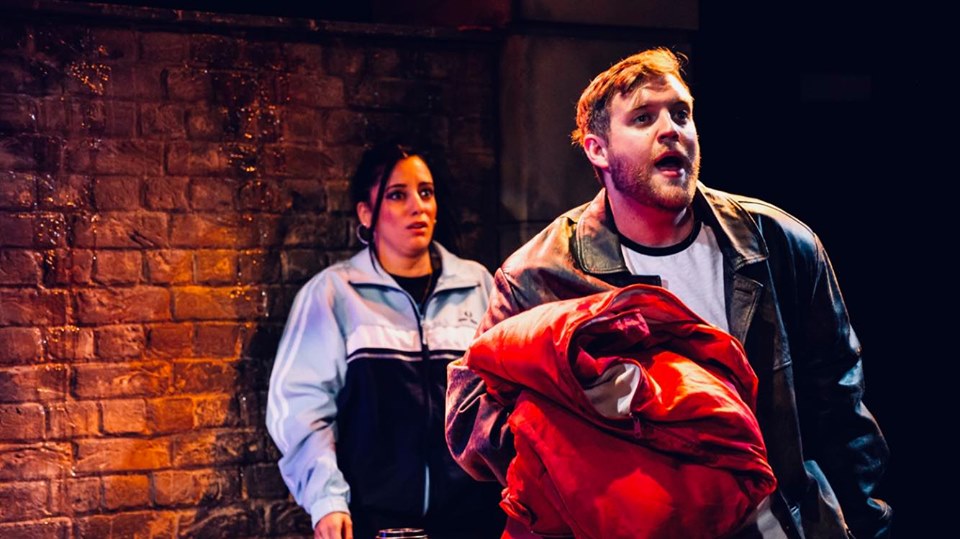 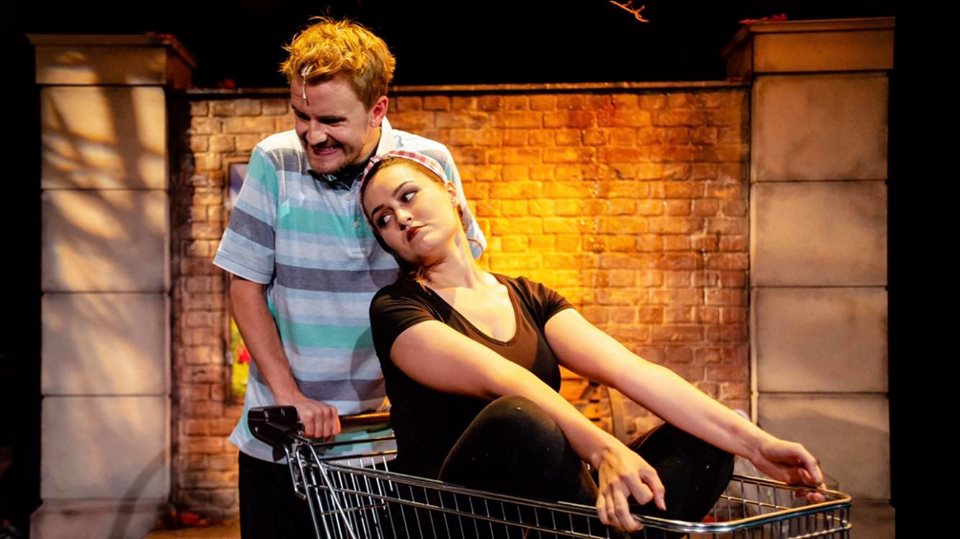 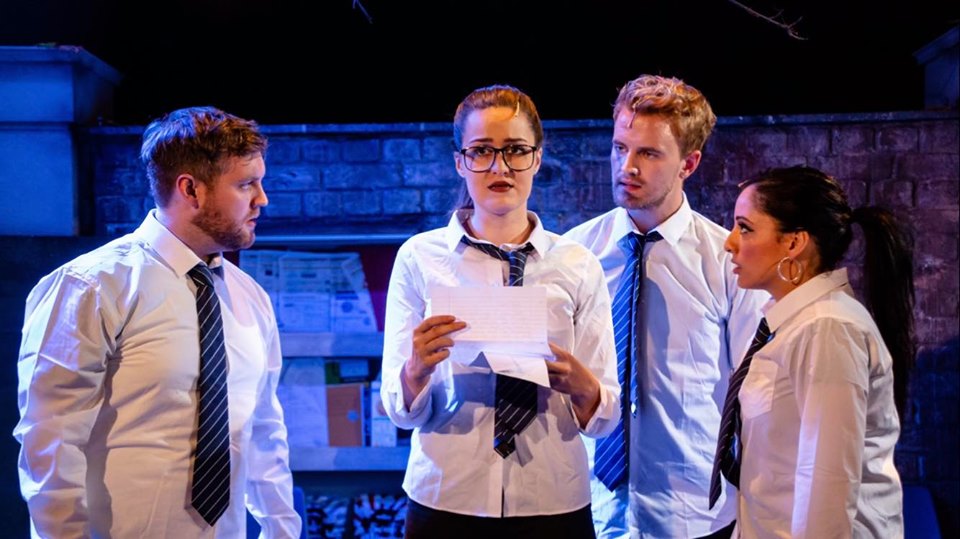 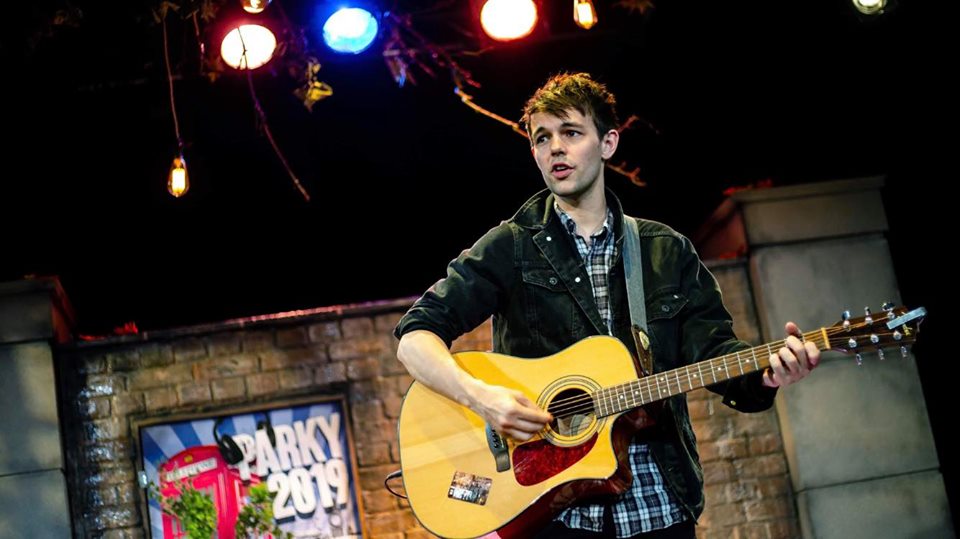 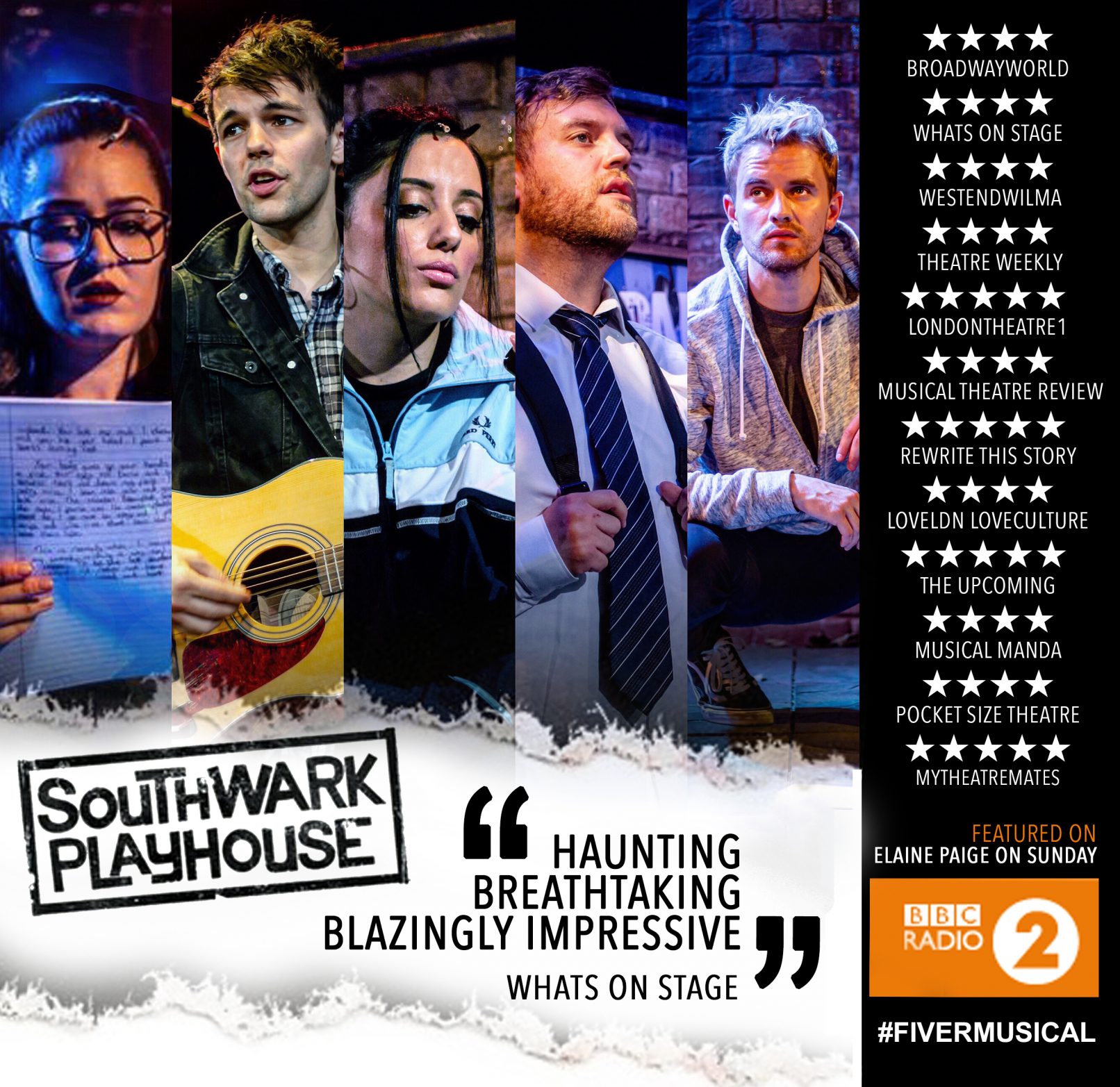 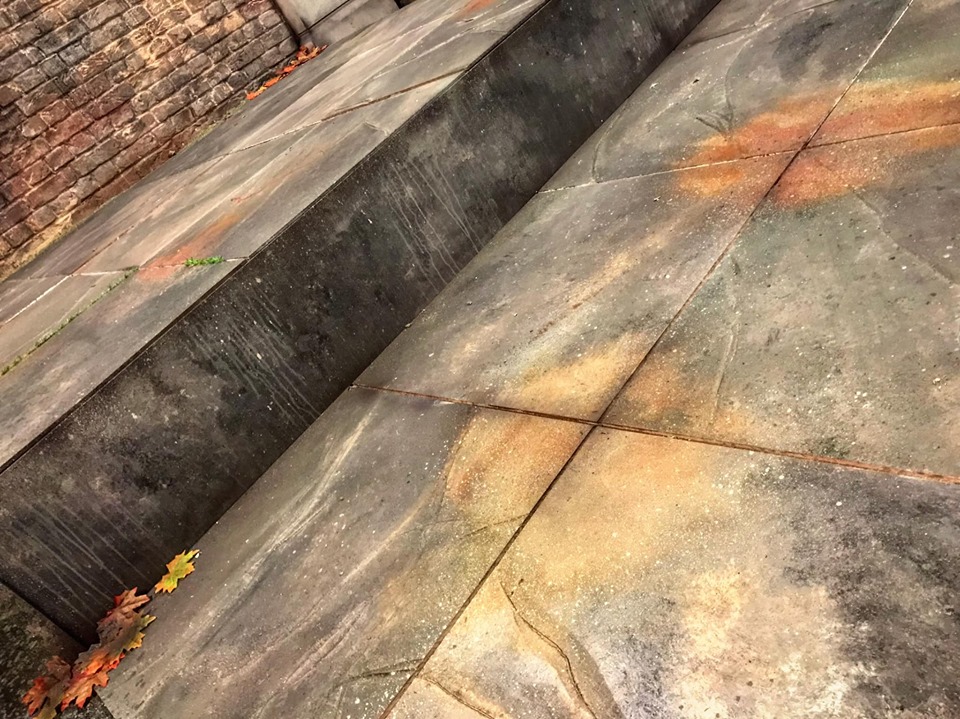 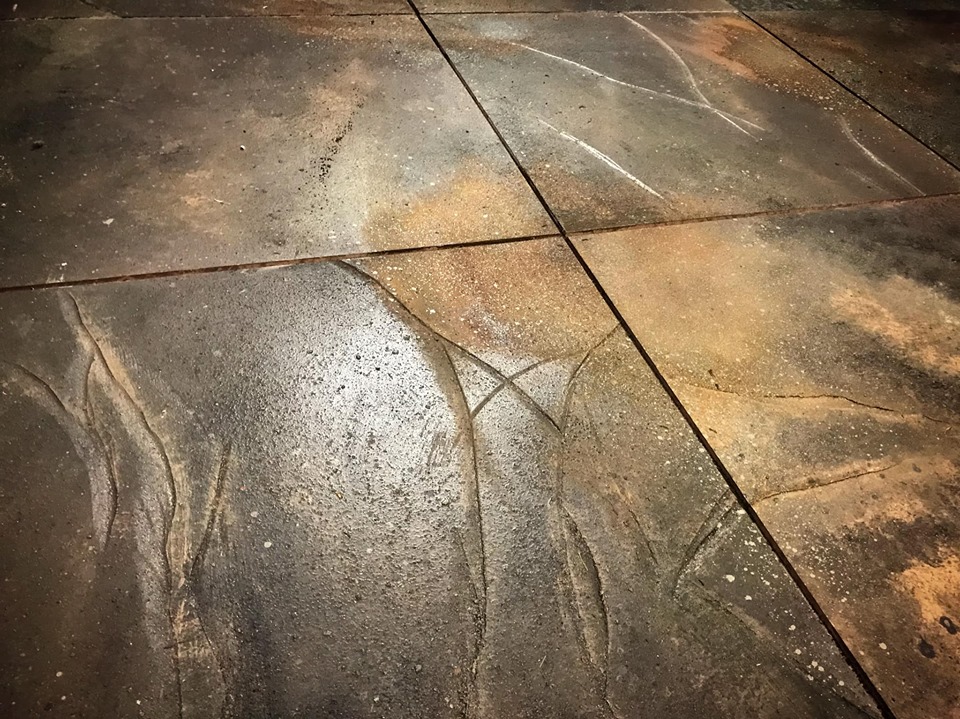 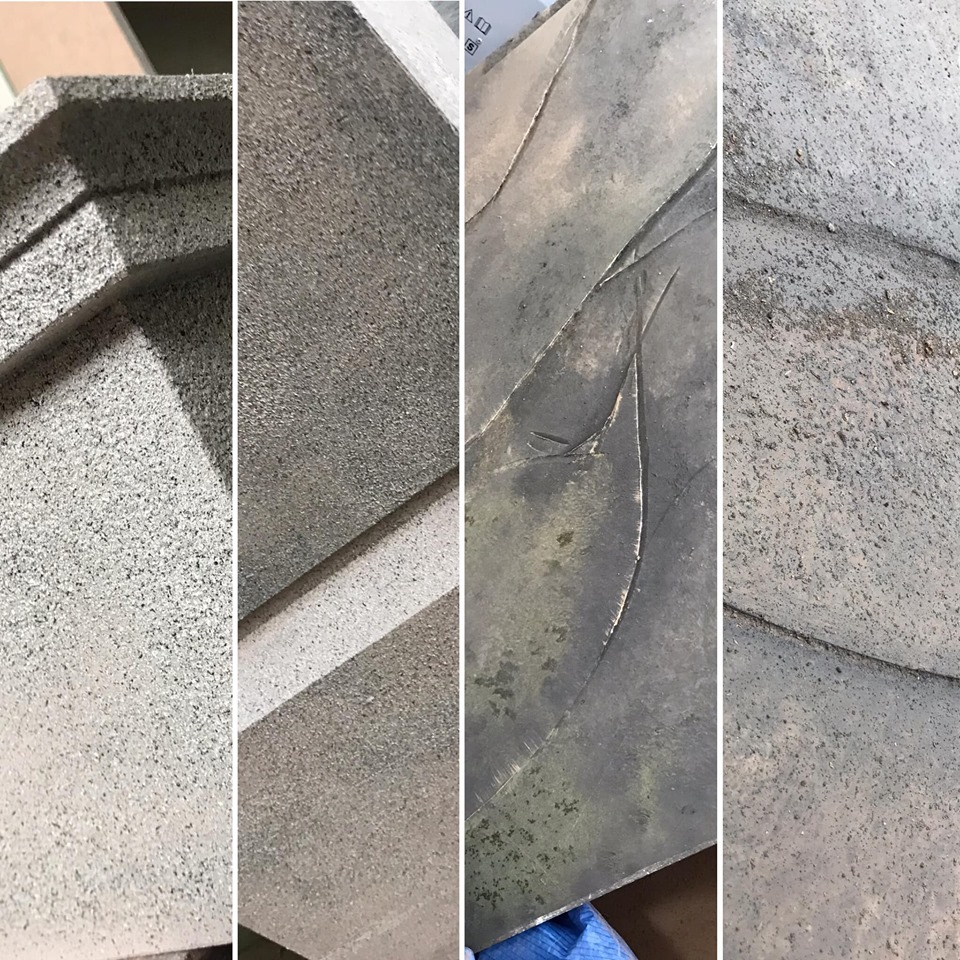 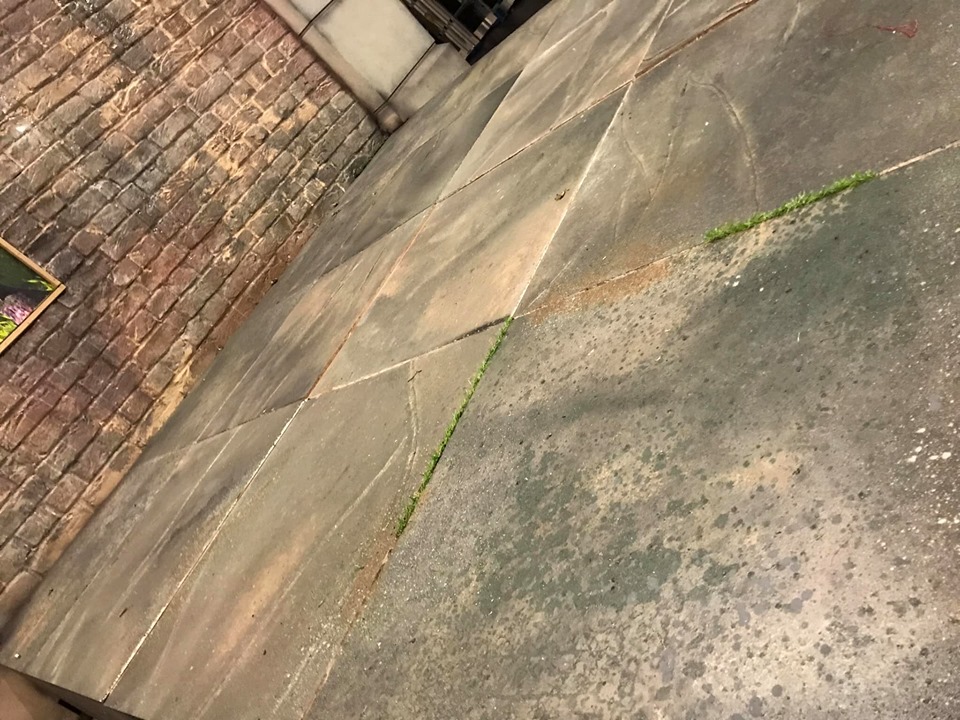 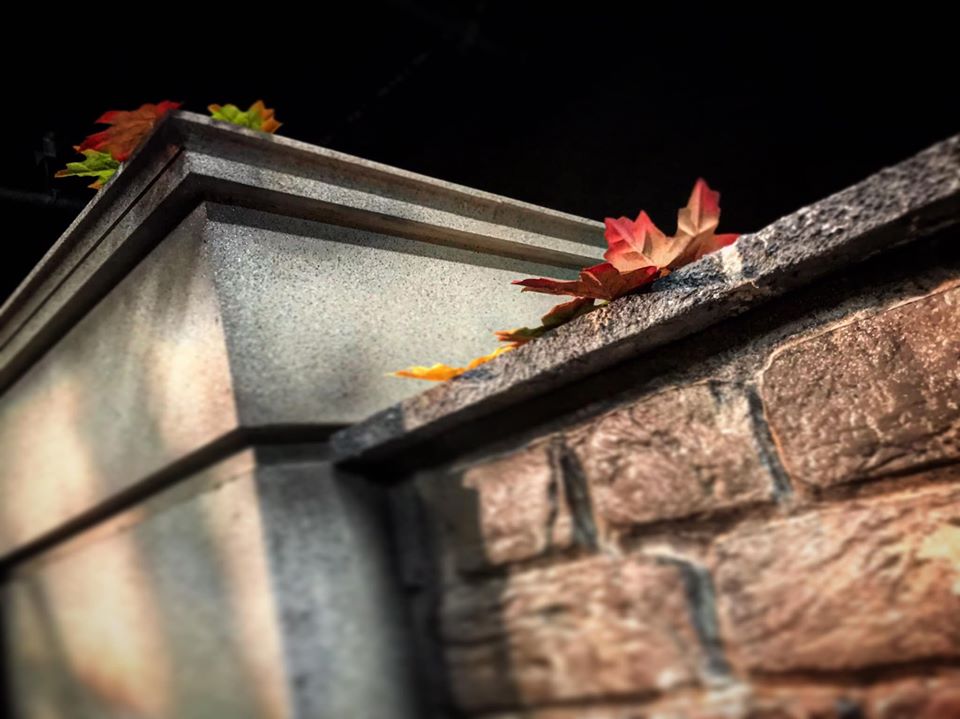