Reminiscent of the Memorial Quilt that inspired it, Elegies for Angels, Punks and Raging Queens is a patchwork of personal stories and free verse. Told with love, honesty, and humour, it’s a tribute to those we lost to the AIDS epidemic and those who’ve been left behind.

“I’ve seen a lot of Justin Williams before and I’m a huge fan of his designs but there was something really special about this show and his work on it, so simple but nothing cheap about it. It was classy and with the help of Alex Musgrave who has achieved a National Theatre quality lighting design in this space its just beautiful to watch.” 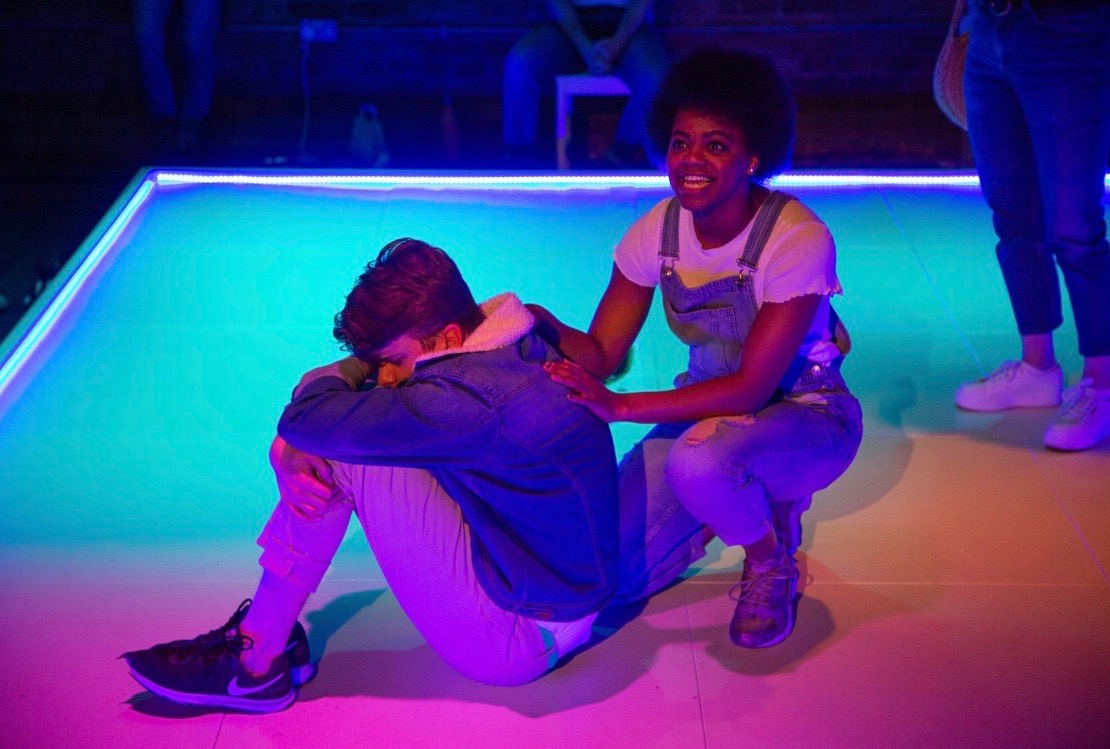 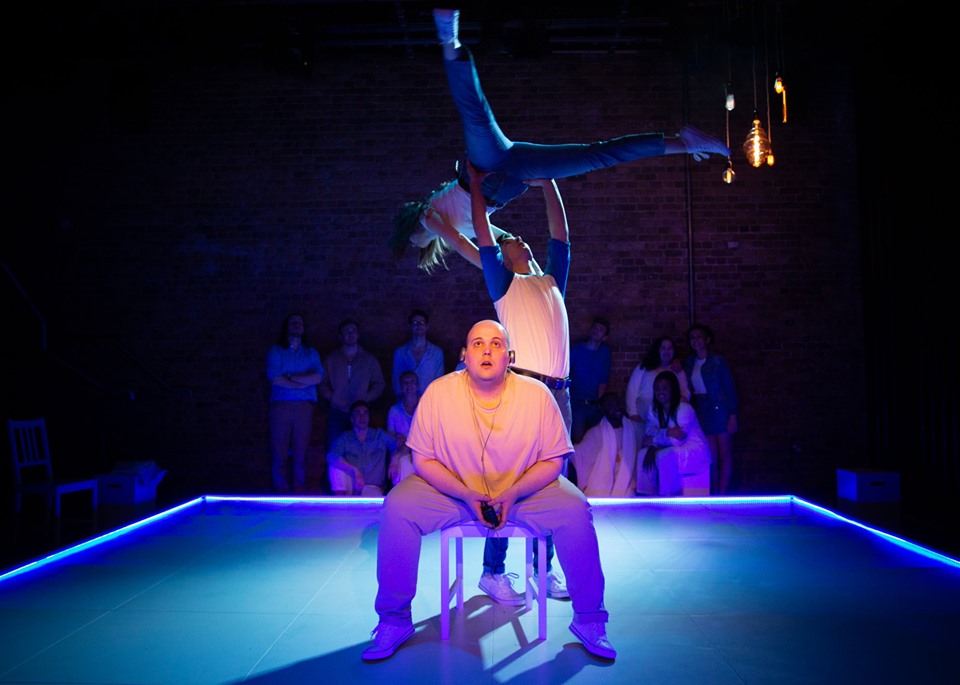 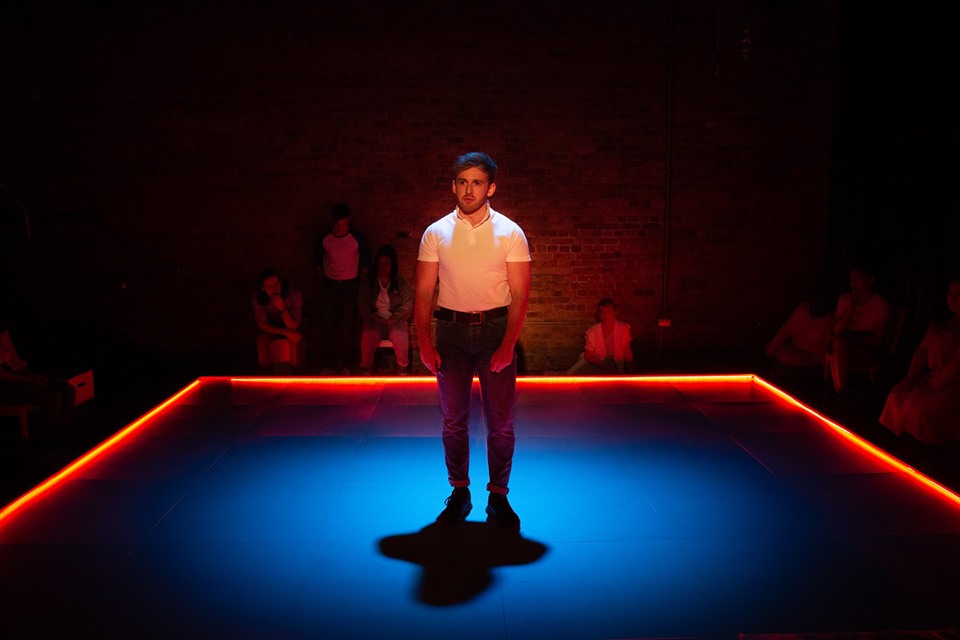 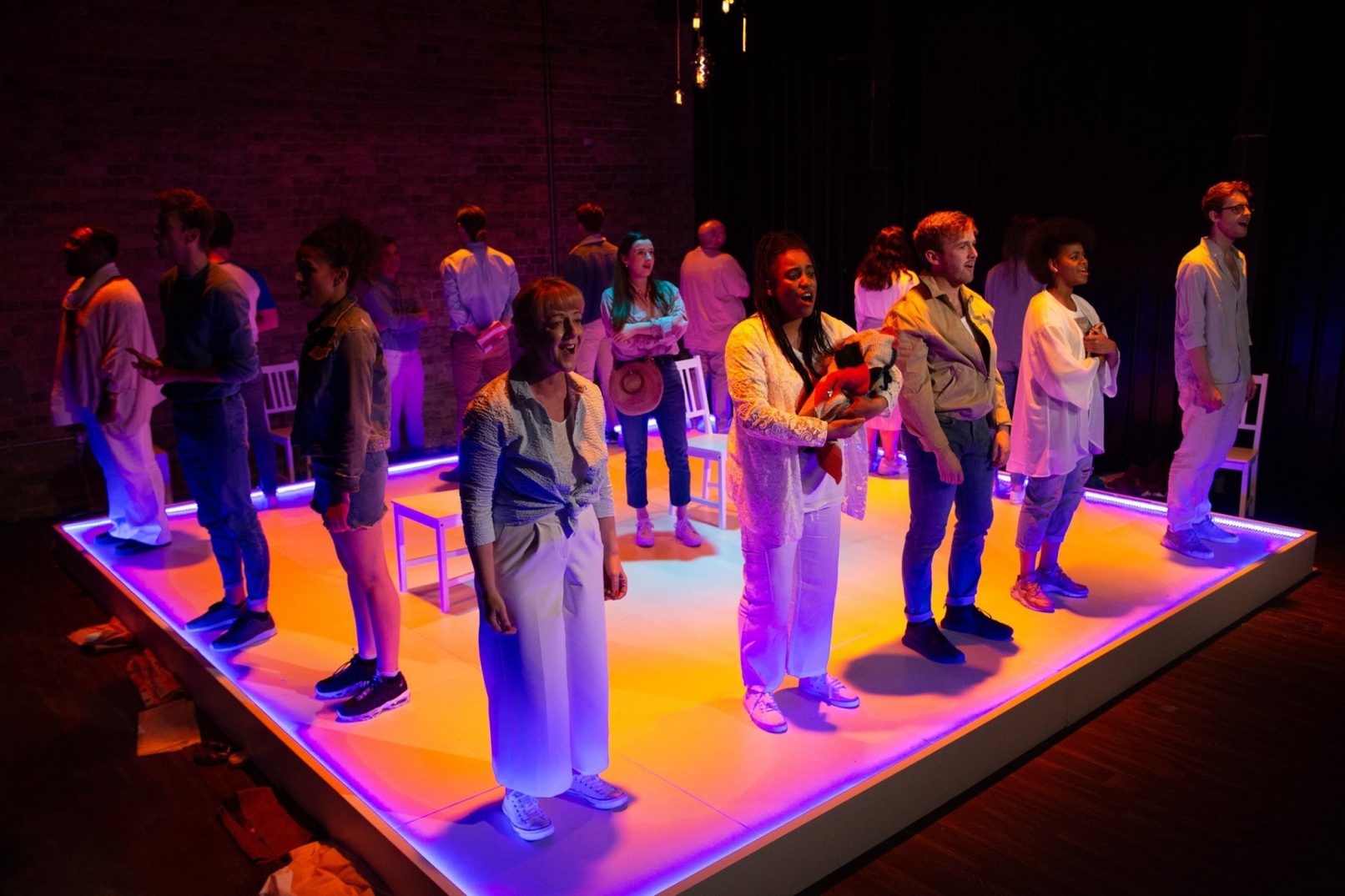 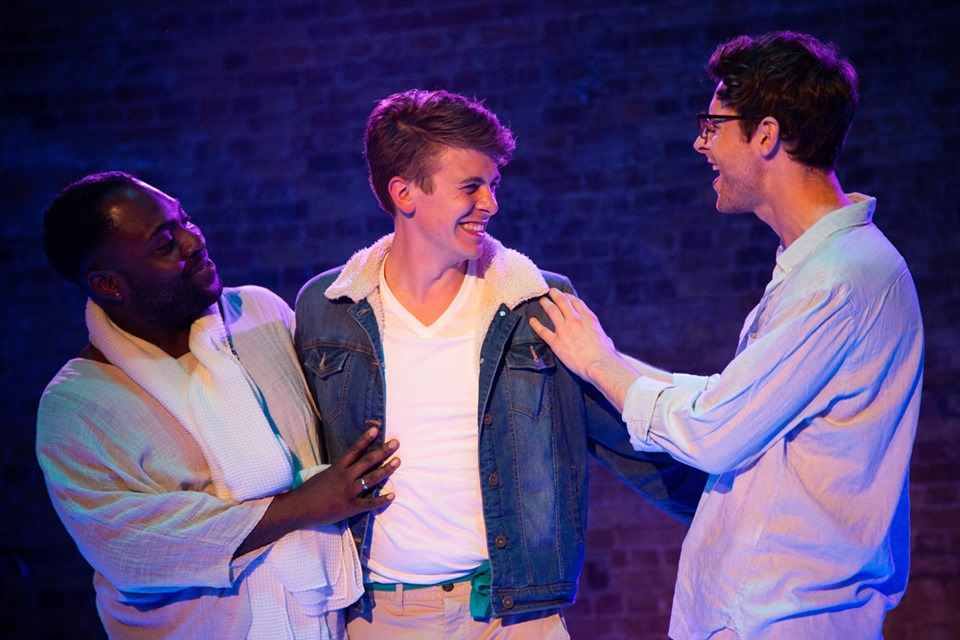 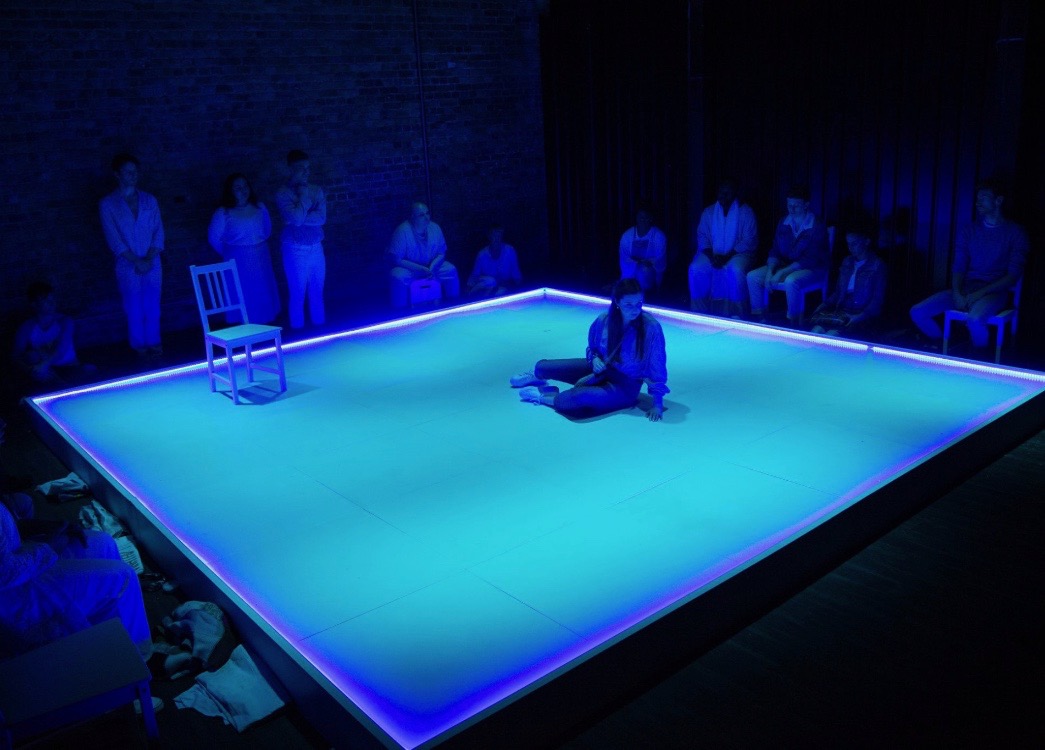 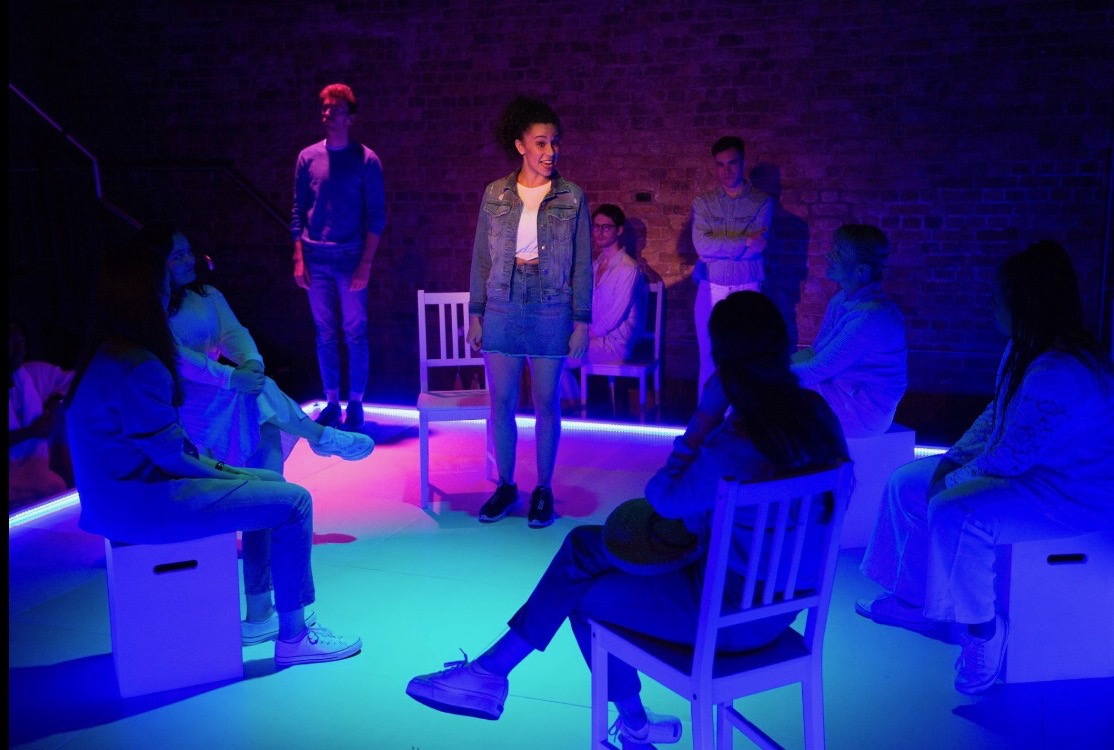 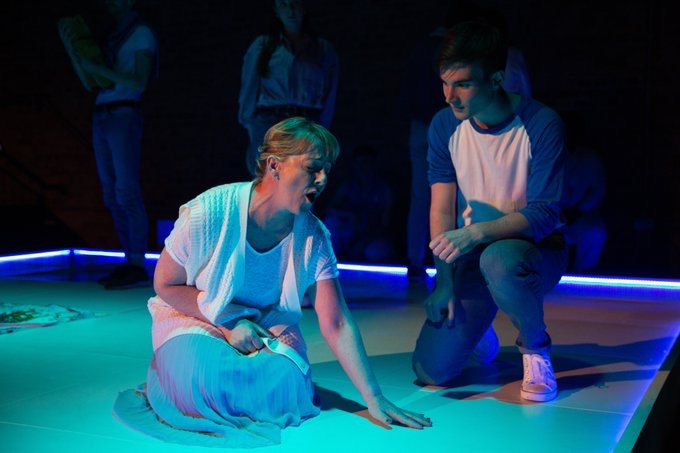 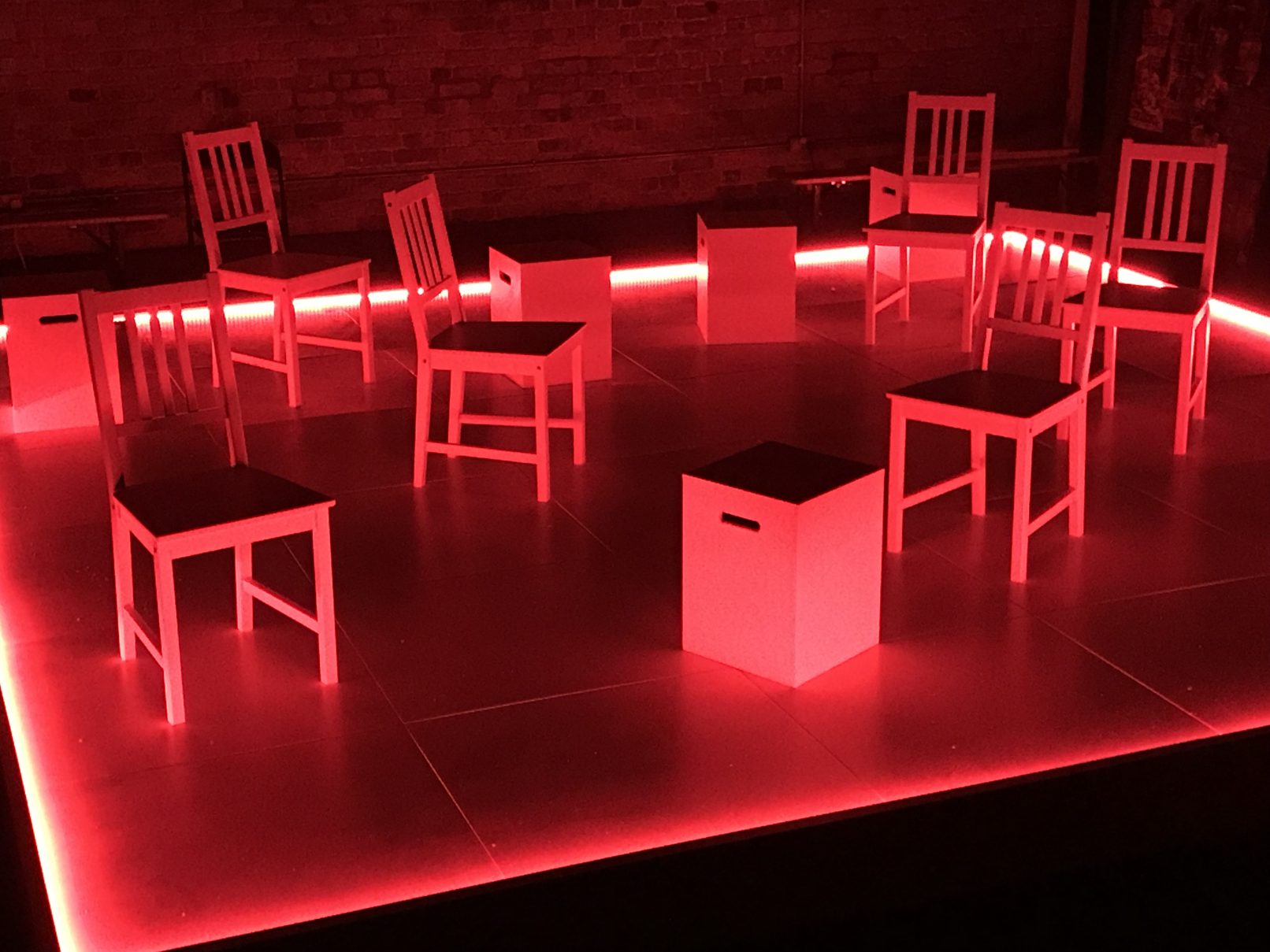 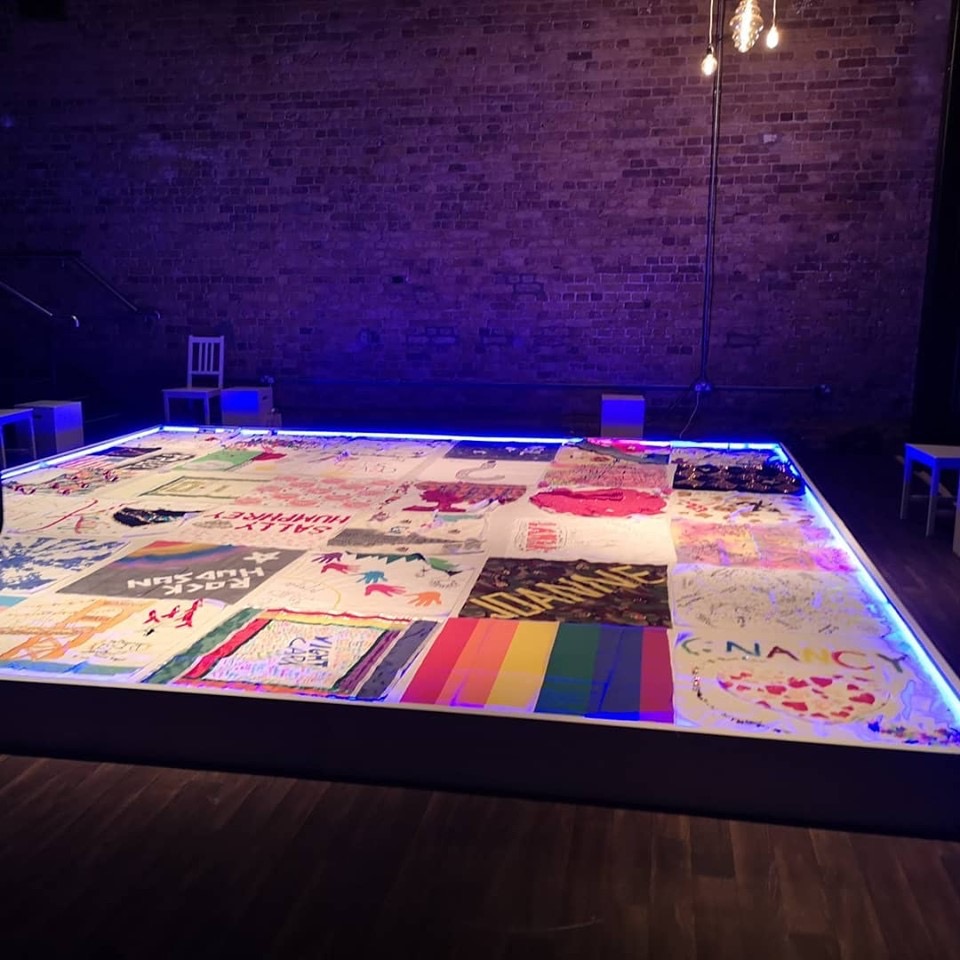