‘Justin Williams’ set, complete with a huge photograph of the royal couple, evokes a manor house in a lovely pastiche of the Christie style’

Starring RuPaul’s Drag Race superstars Courtney Act and Monét X Change, this brand-new comedy is an historic West End first bringing together a full cast of leading drag performers, in a hilarious murder mystery like nothing you’ve ever seen before.

It’s 1991 and a gaggle of guests gather on Tuck Island for a soirée like no other. The tension rises as the outrageous guests reveal their suspicious and sordid pasts, and one by one they sashay away, until at the last, nerve-shredding, side-splitting moment the surviving guests find out who-dunnit!

This rampant, raucous, ridiculous romp of a murder mystery has gallons of gags, and more twists and turns than a drag queens wig.

Somewhere between Murder She Wrote, The Play that Goes Wrong and The Mousetrap. 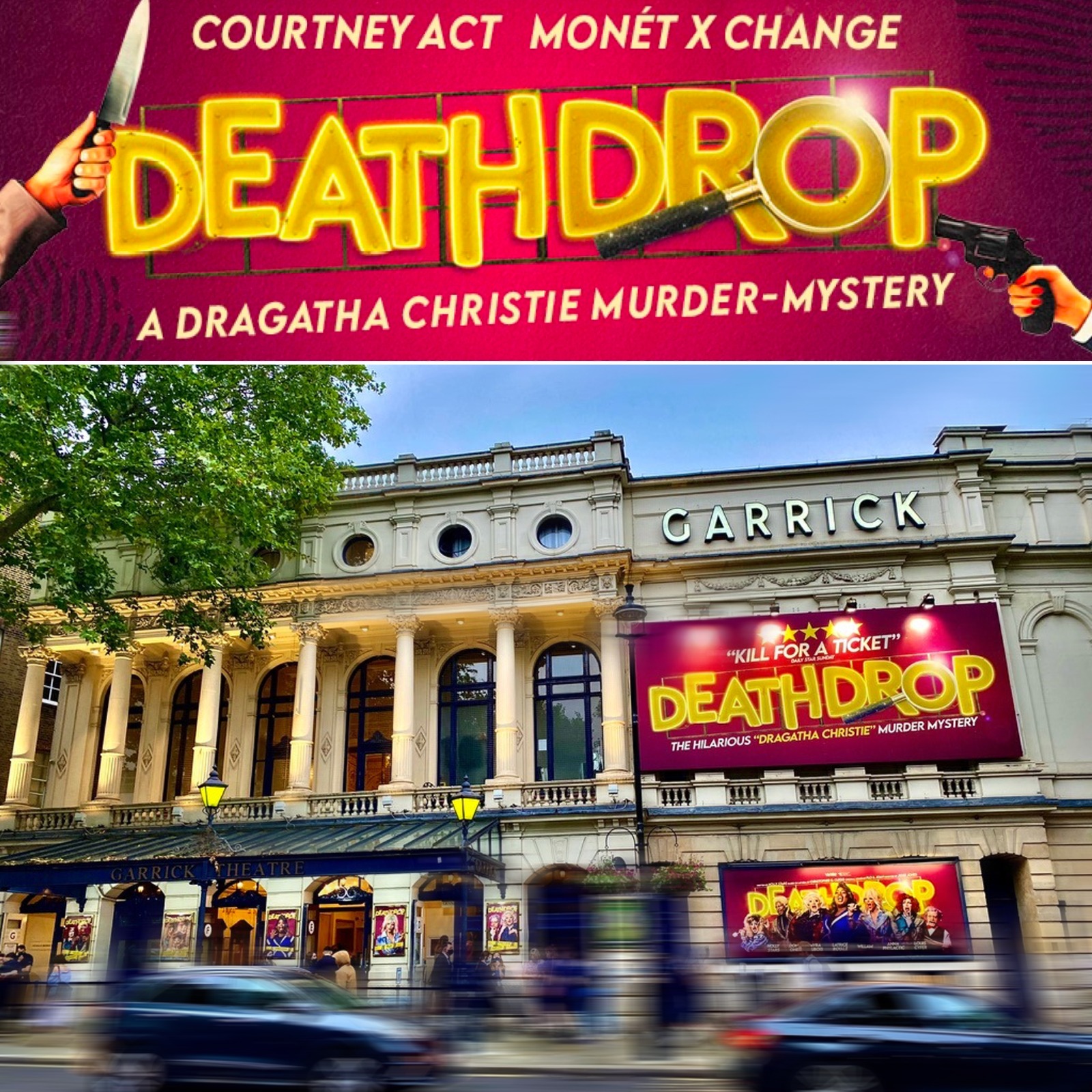 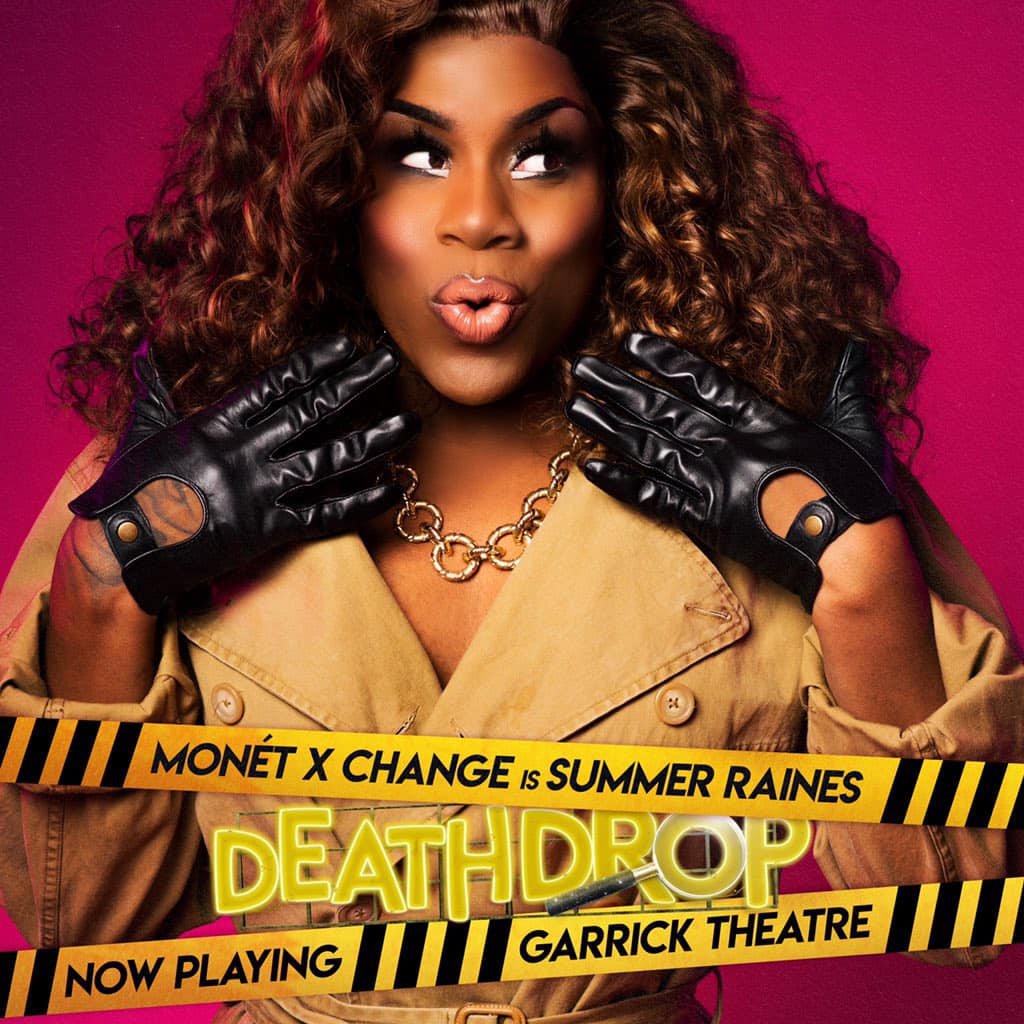 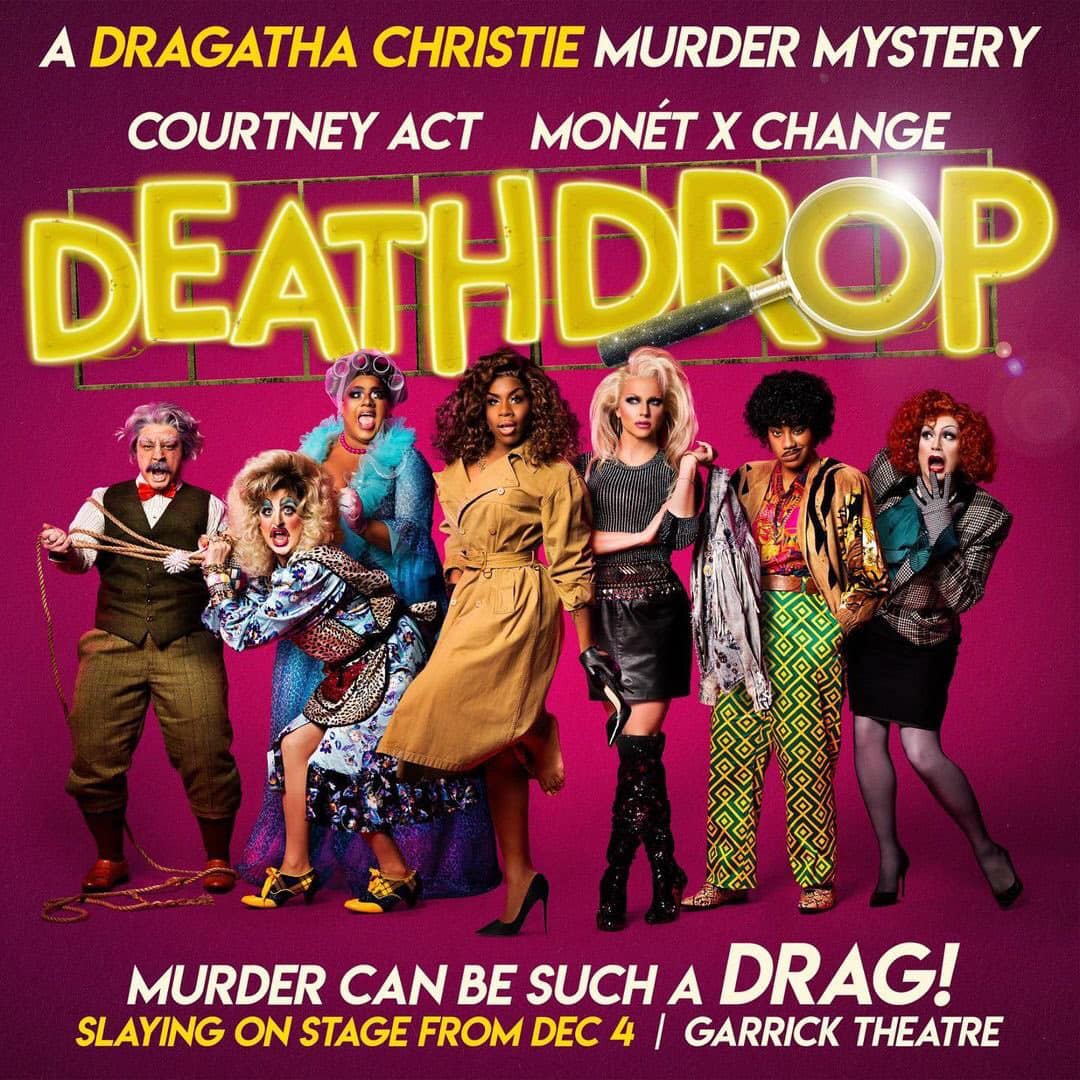 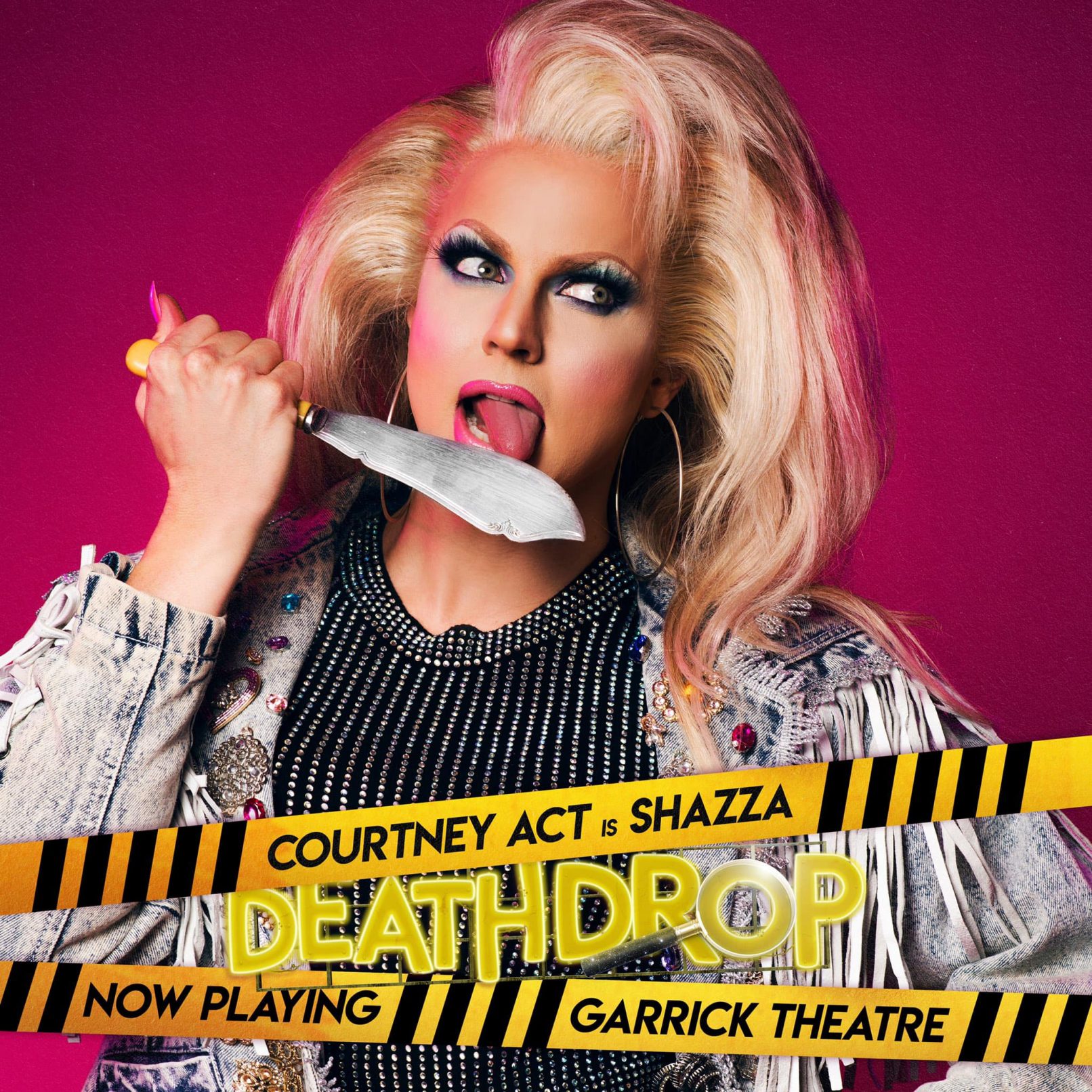 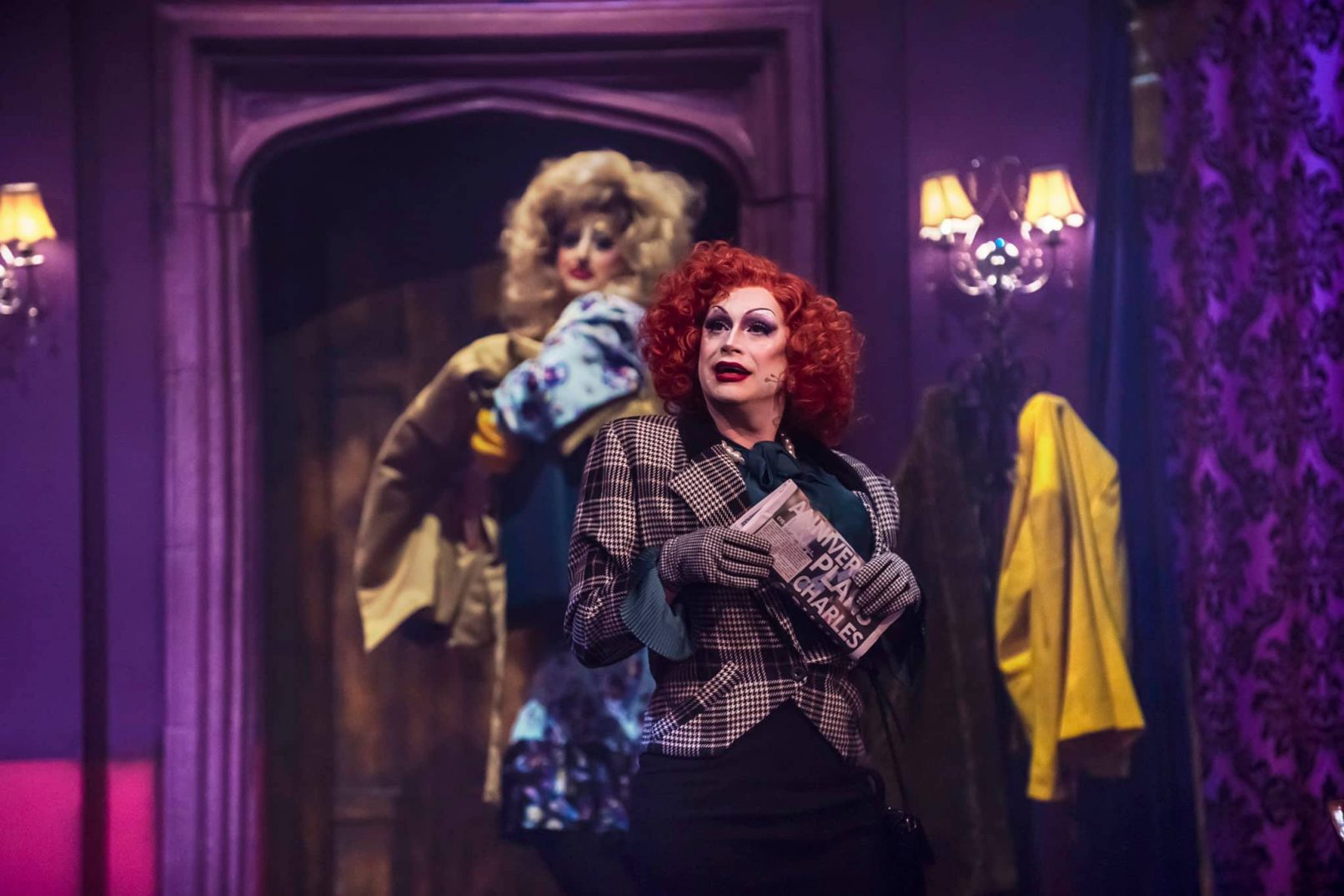 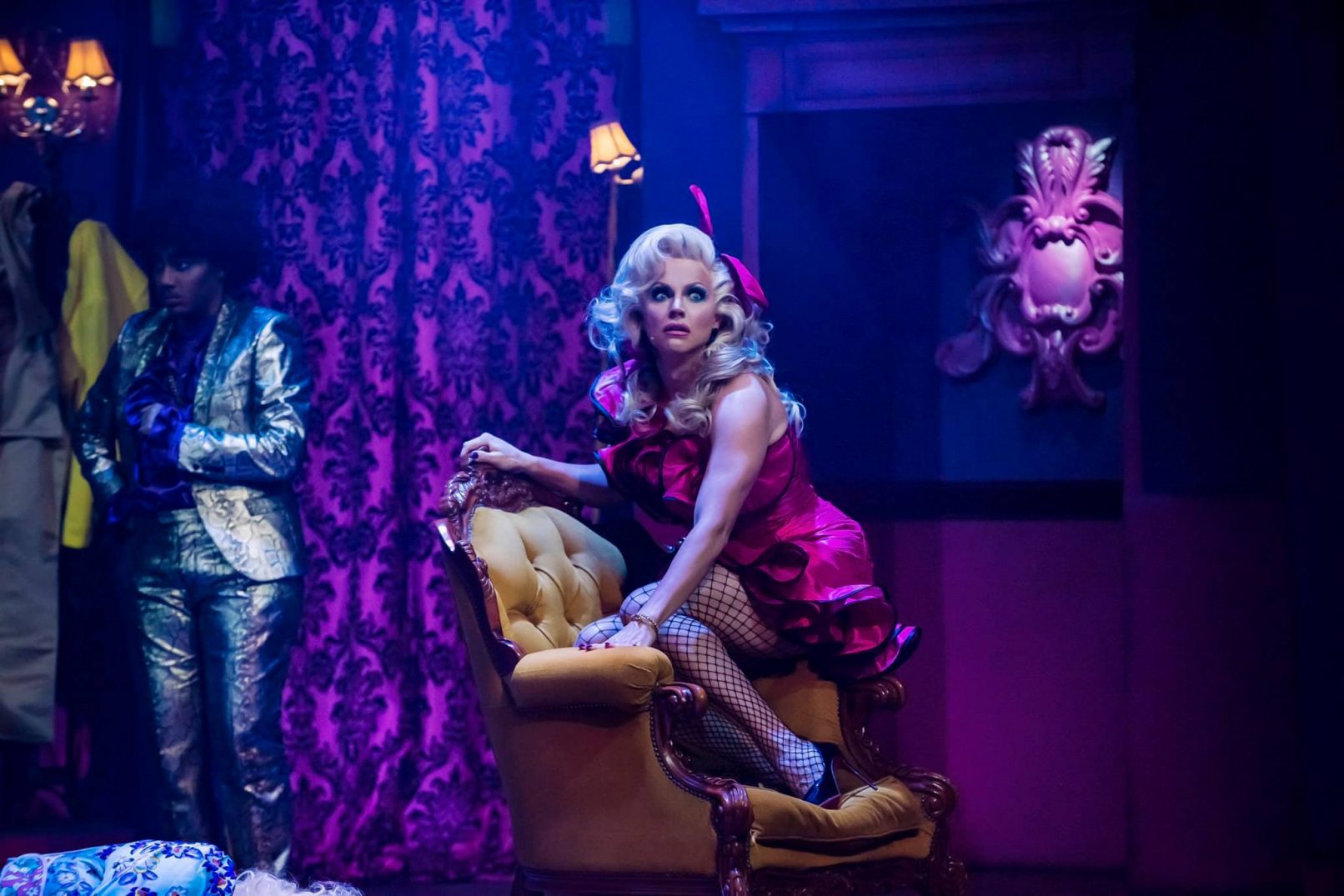 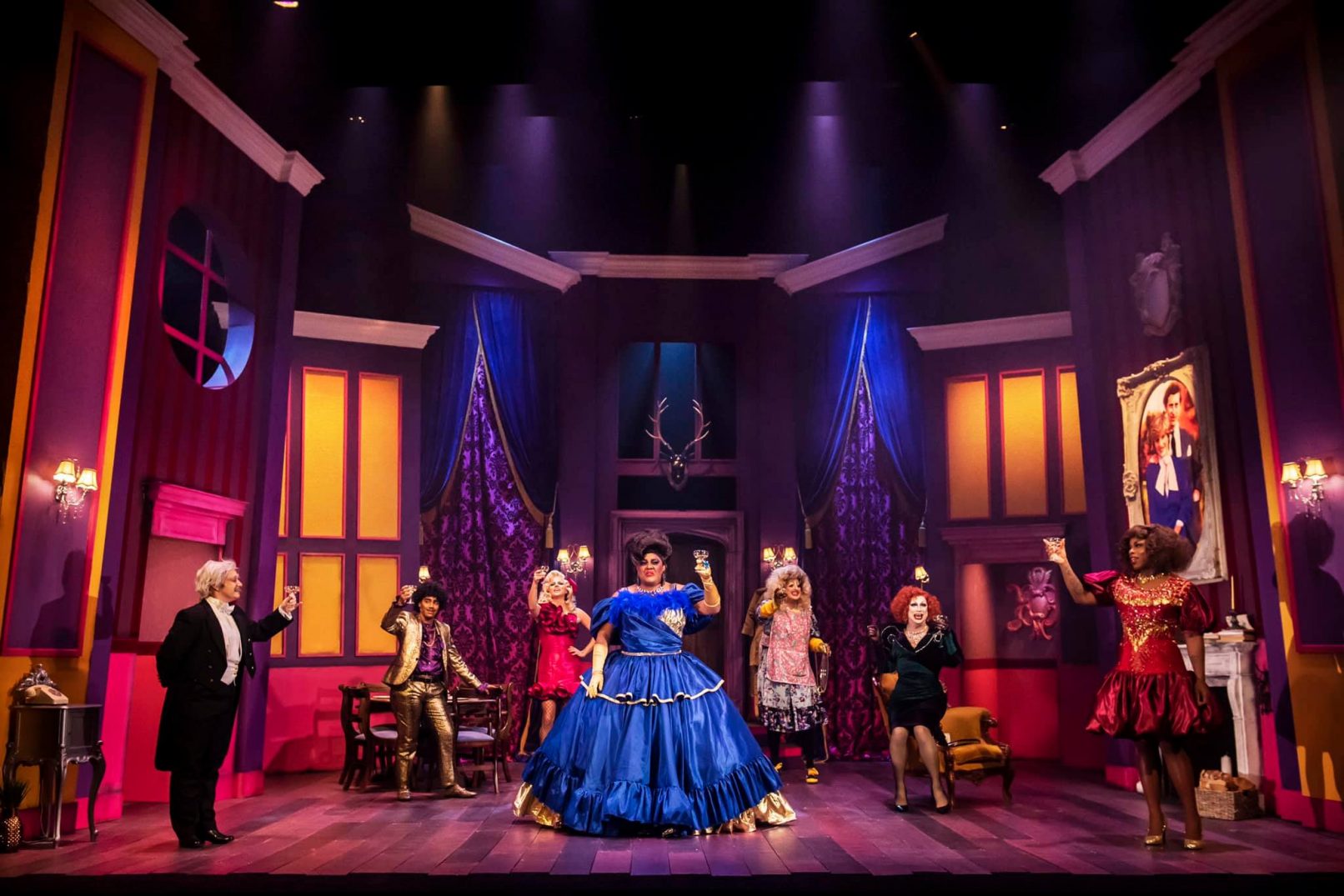 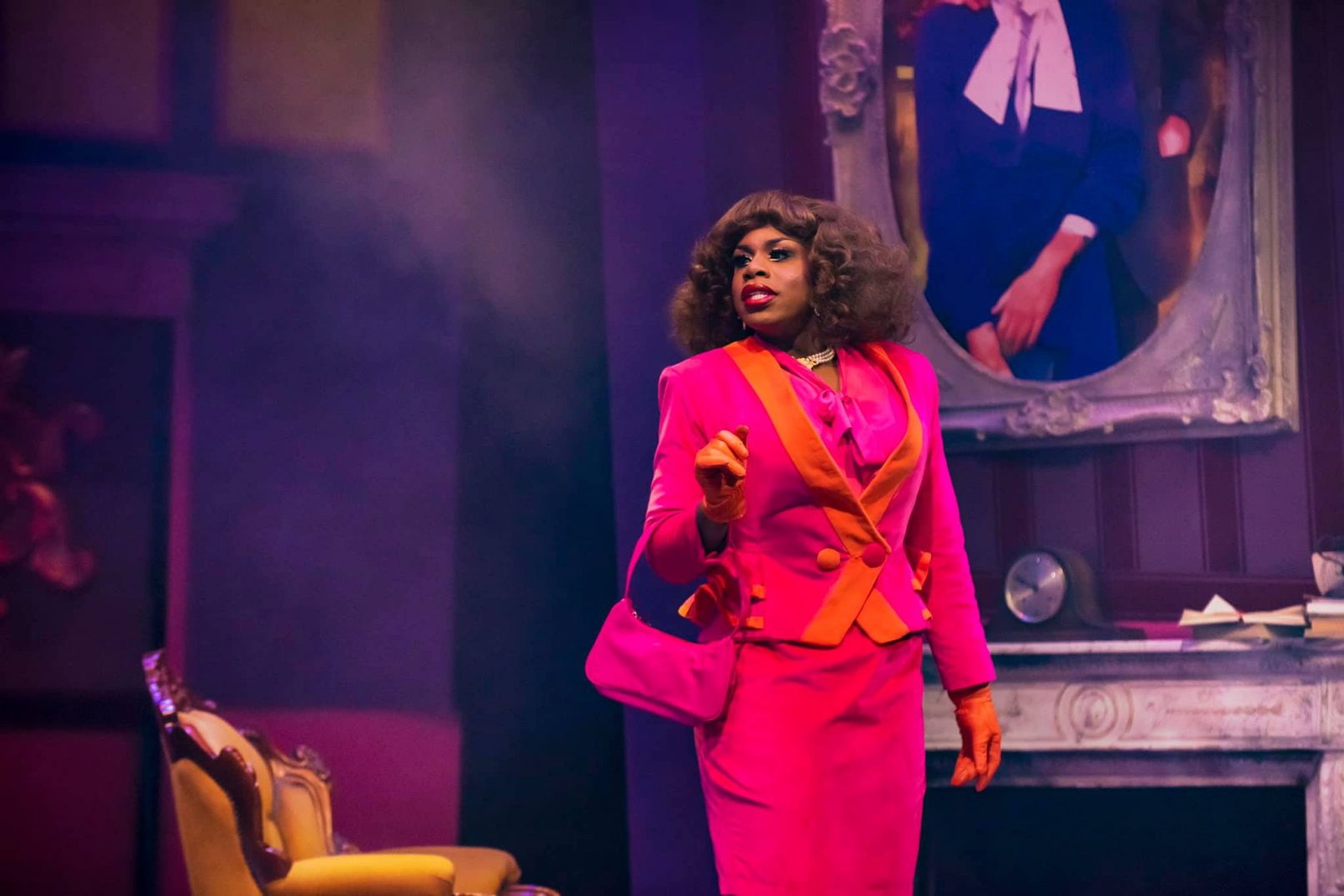 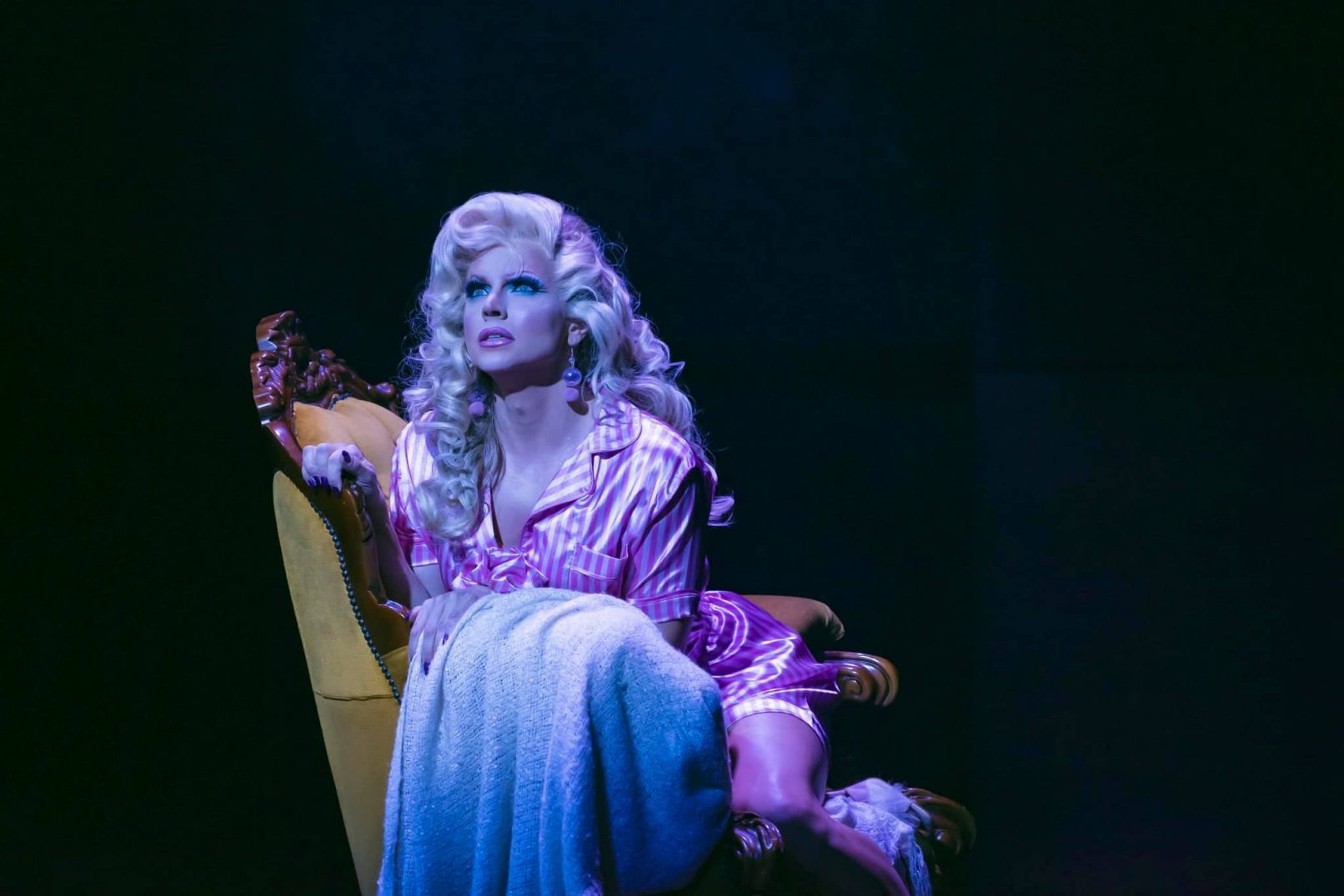 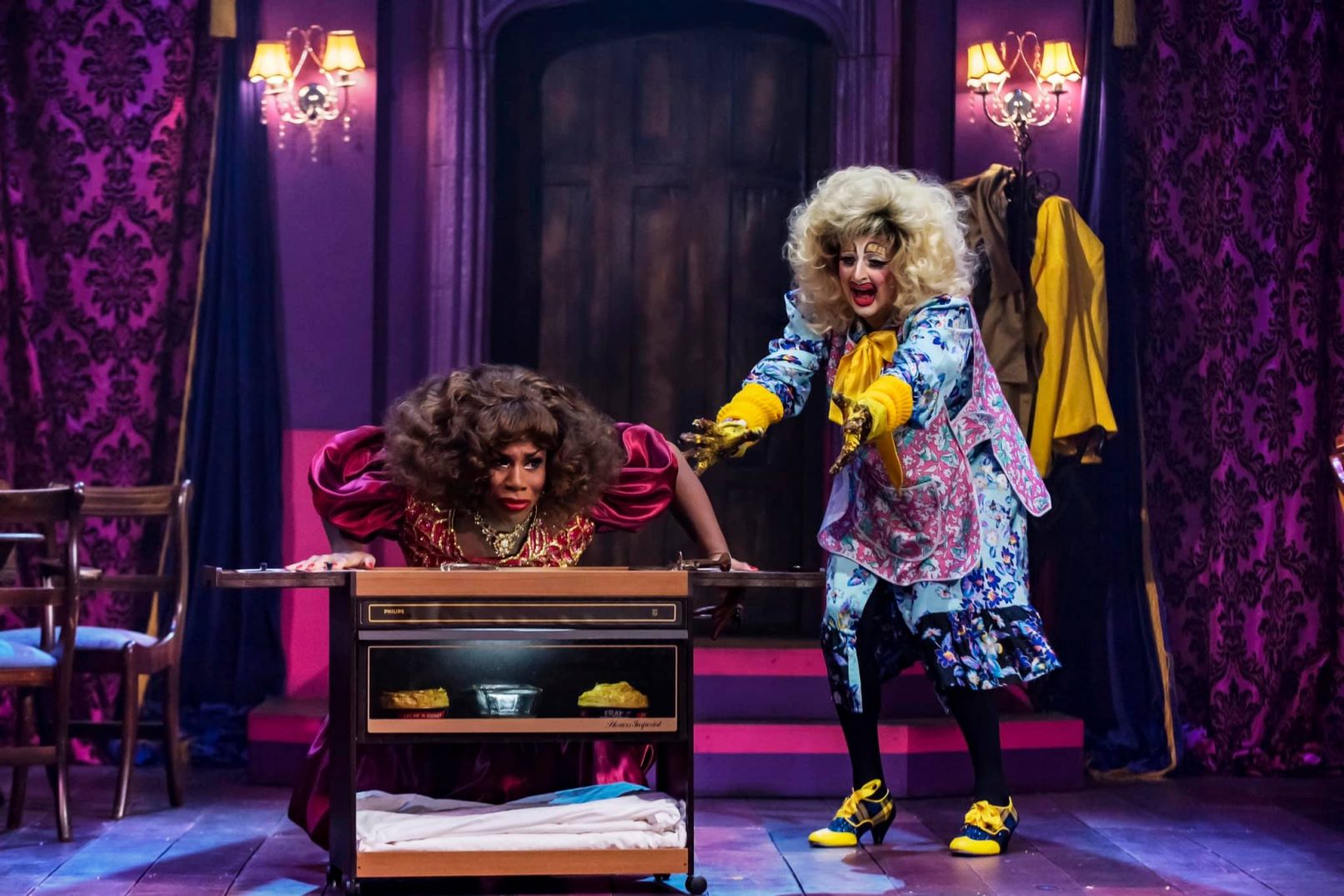 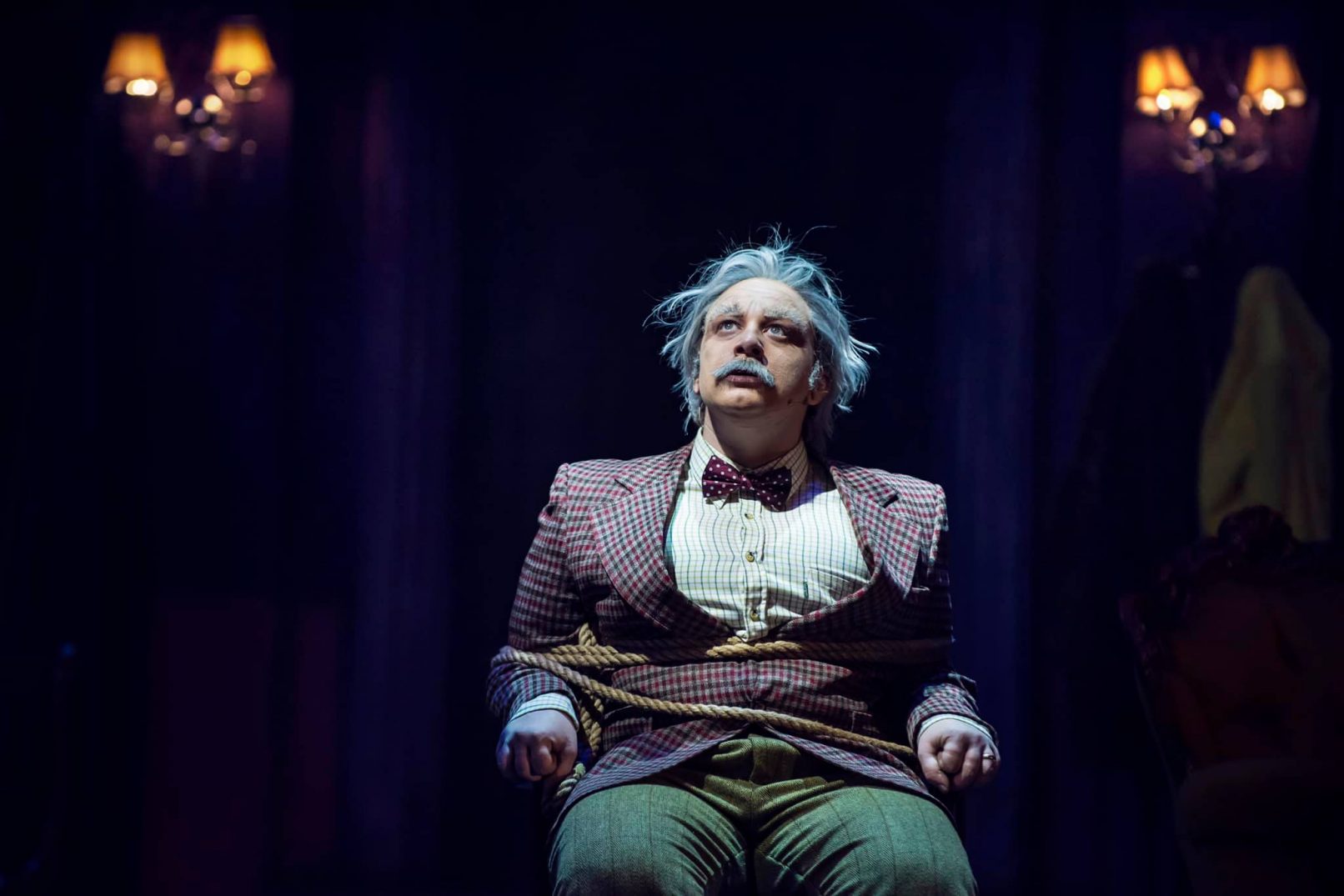 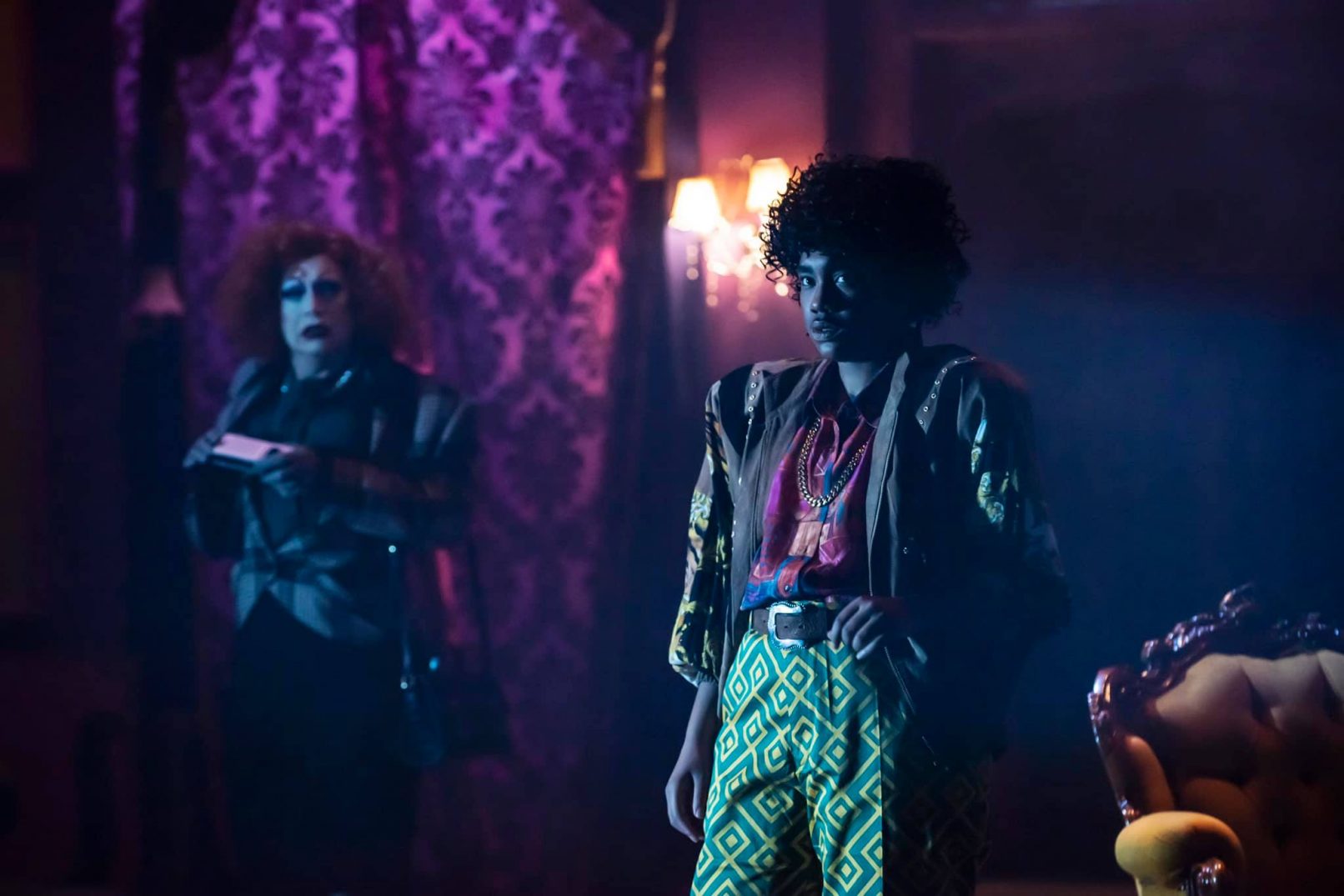 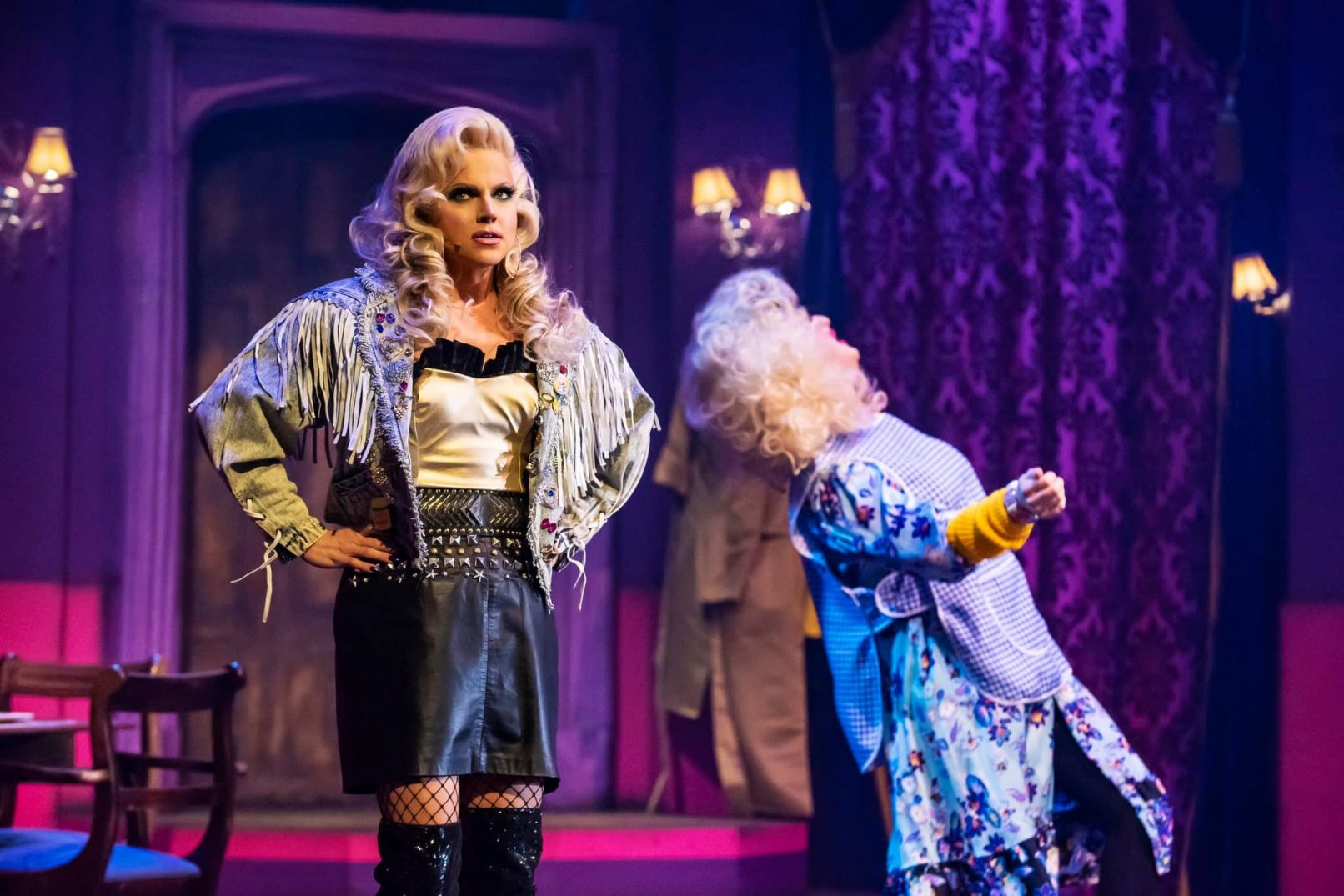 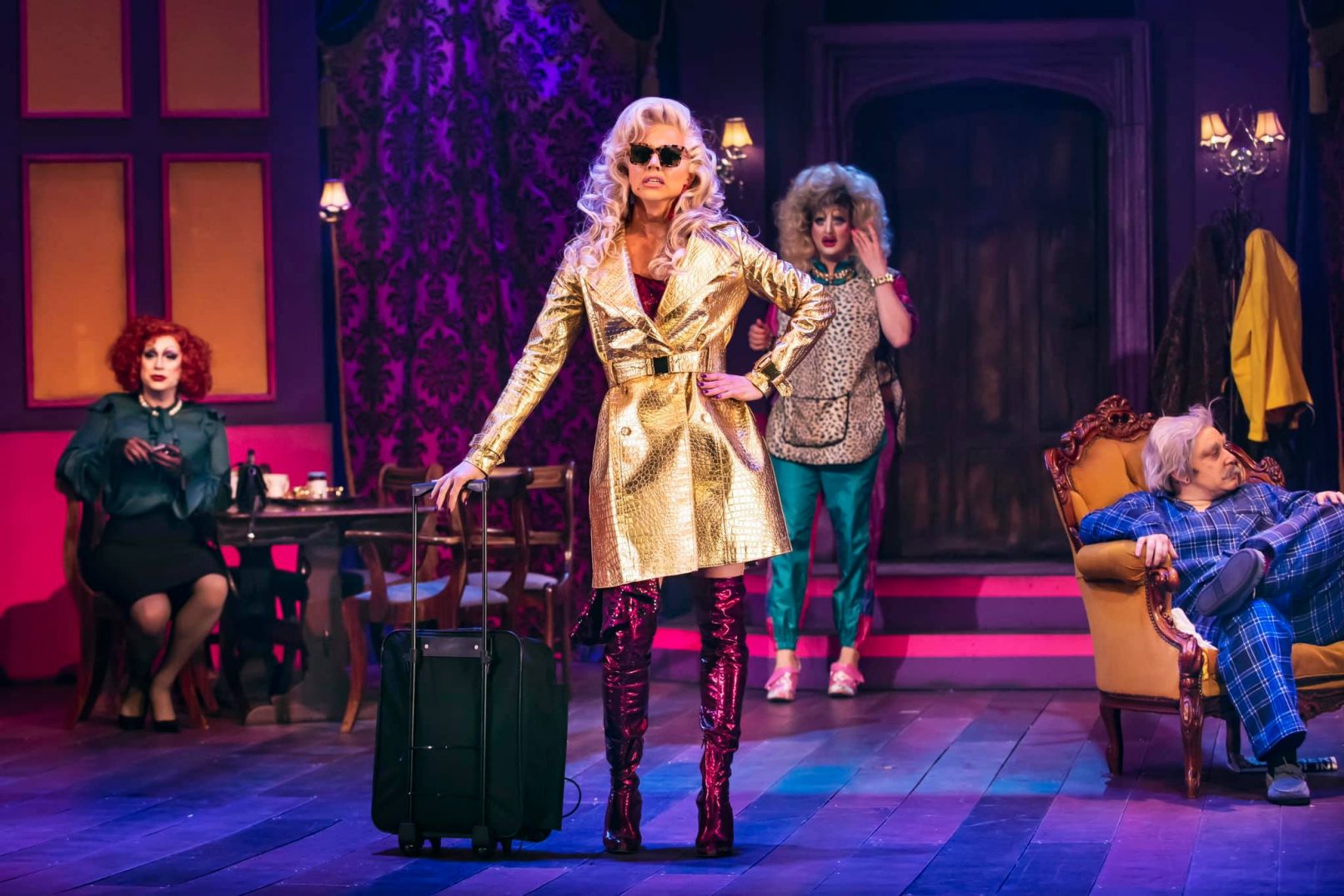 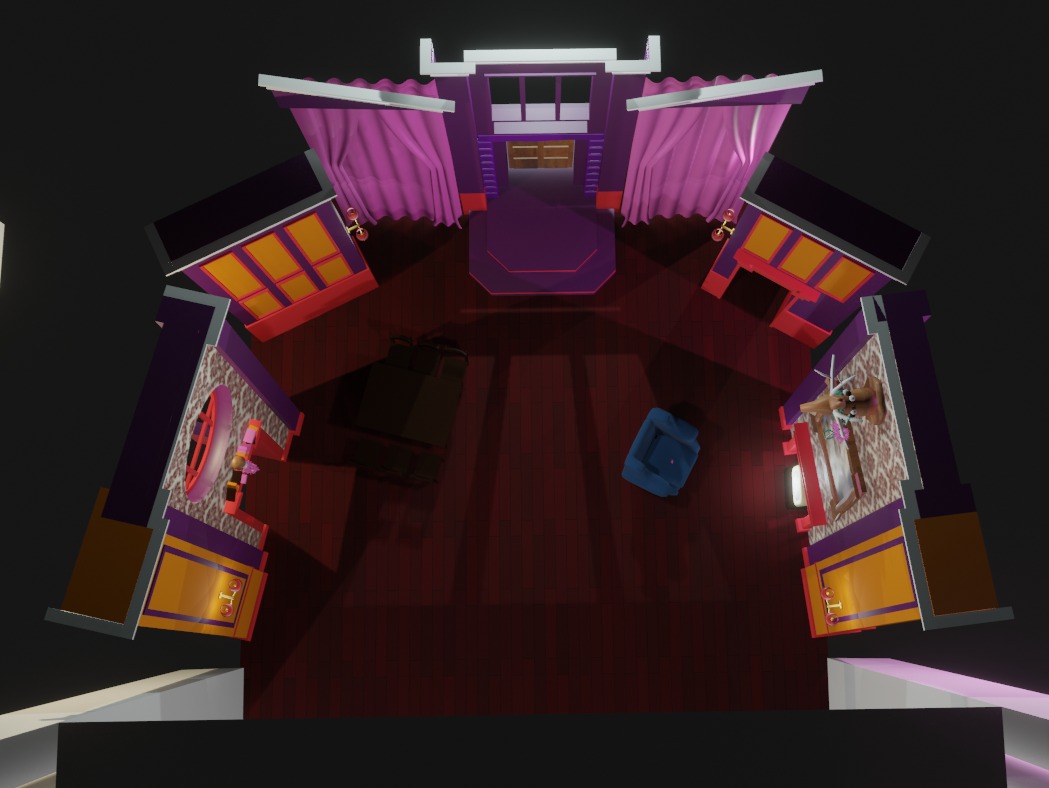 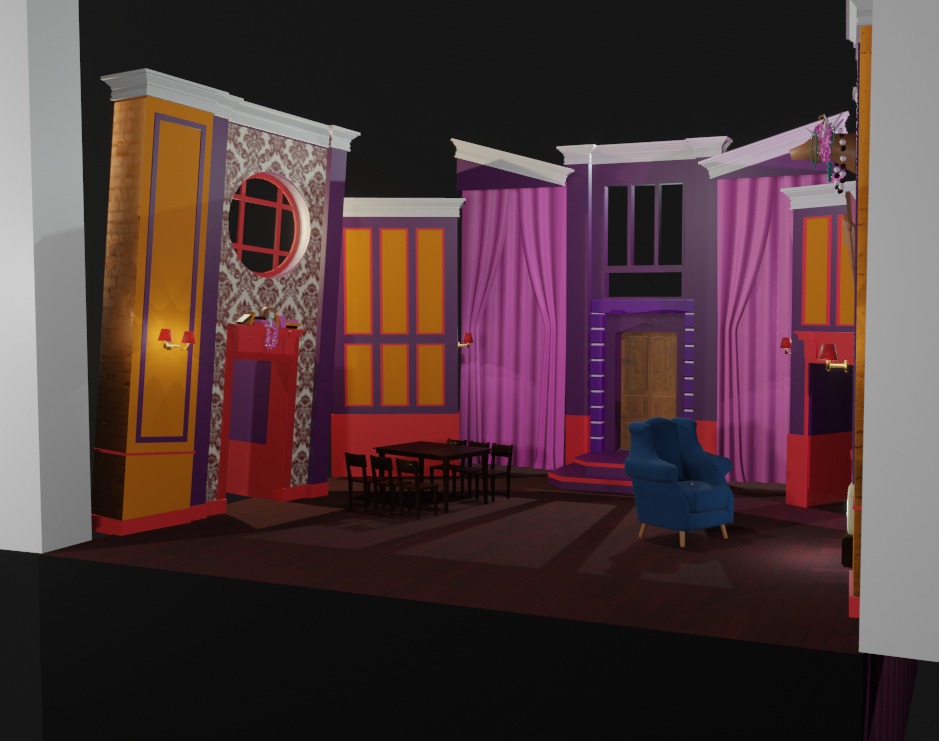 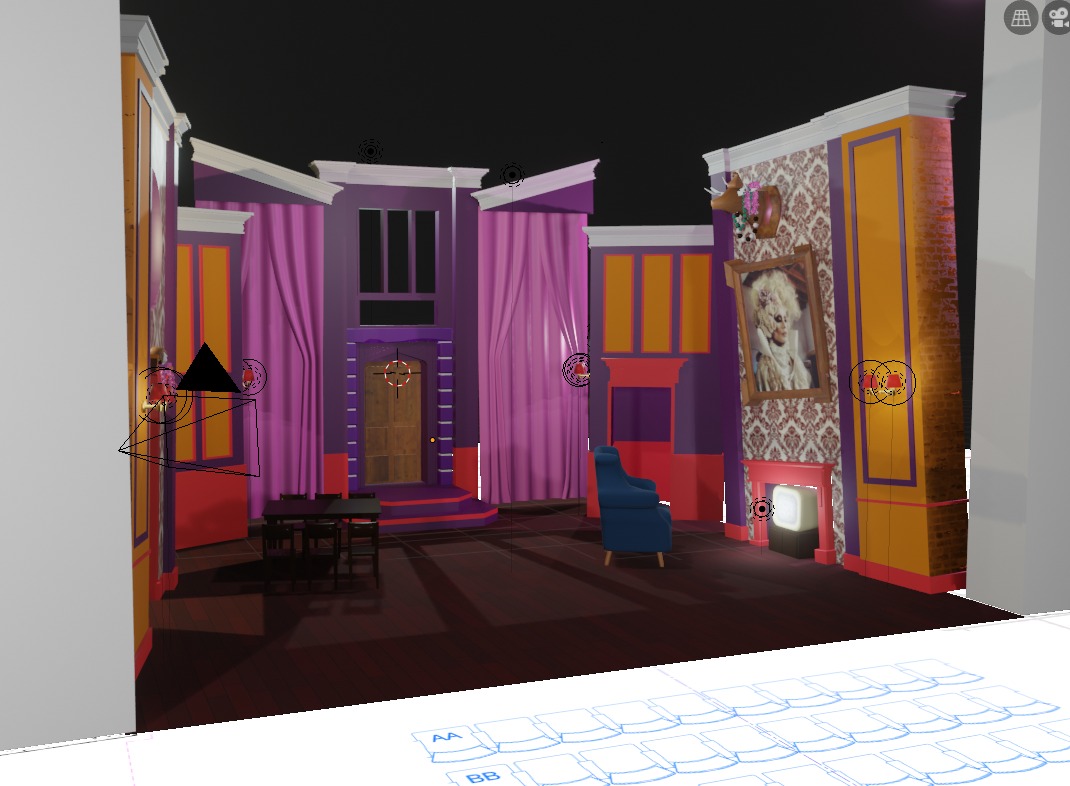 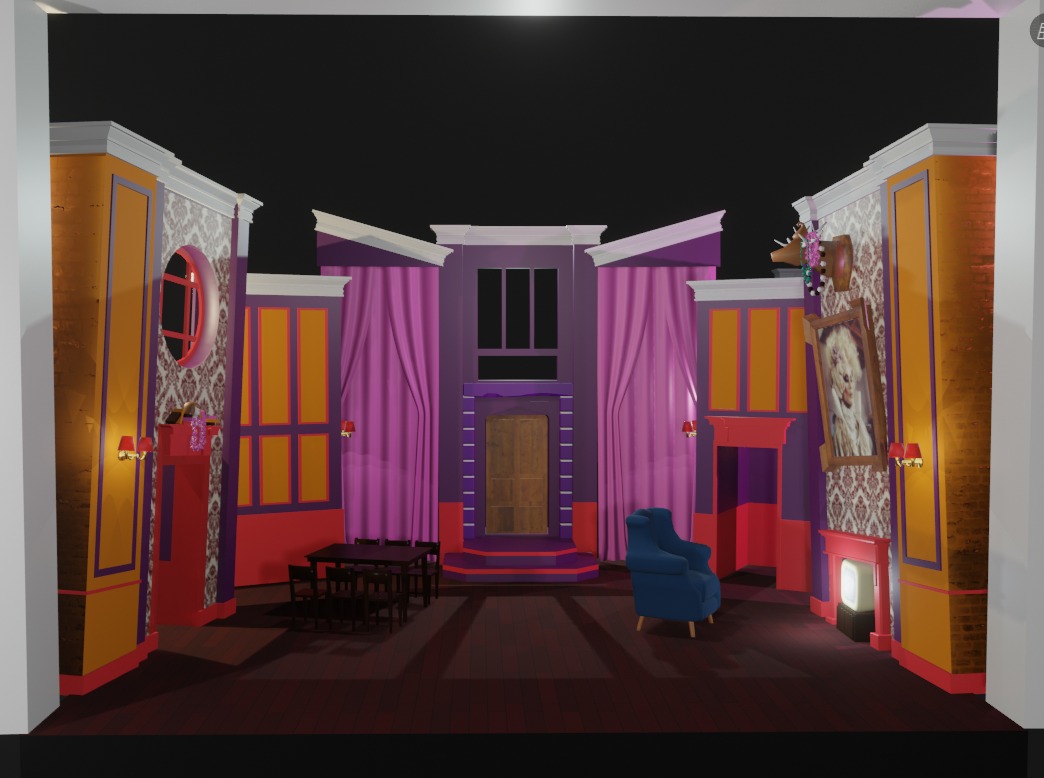 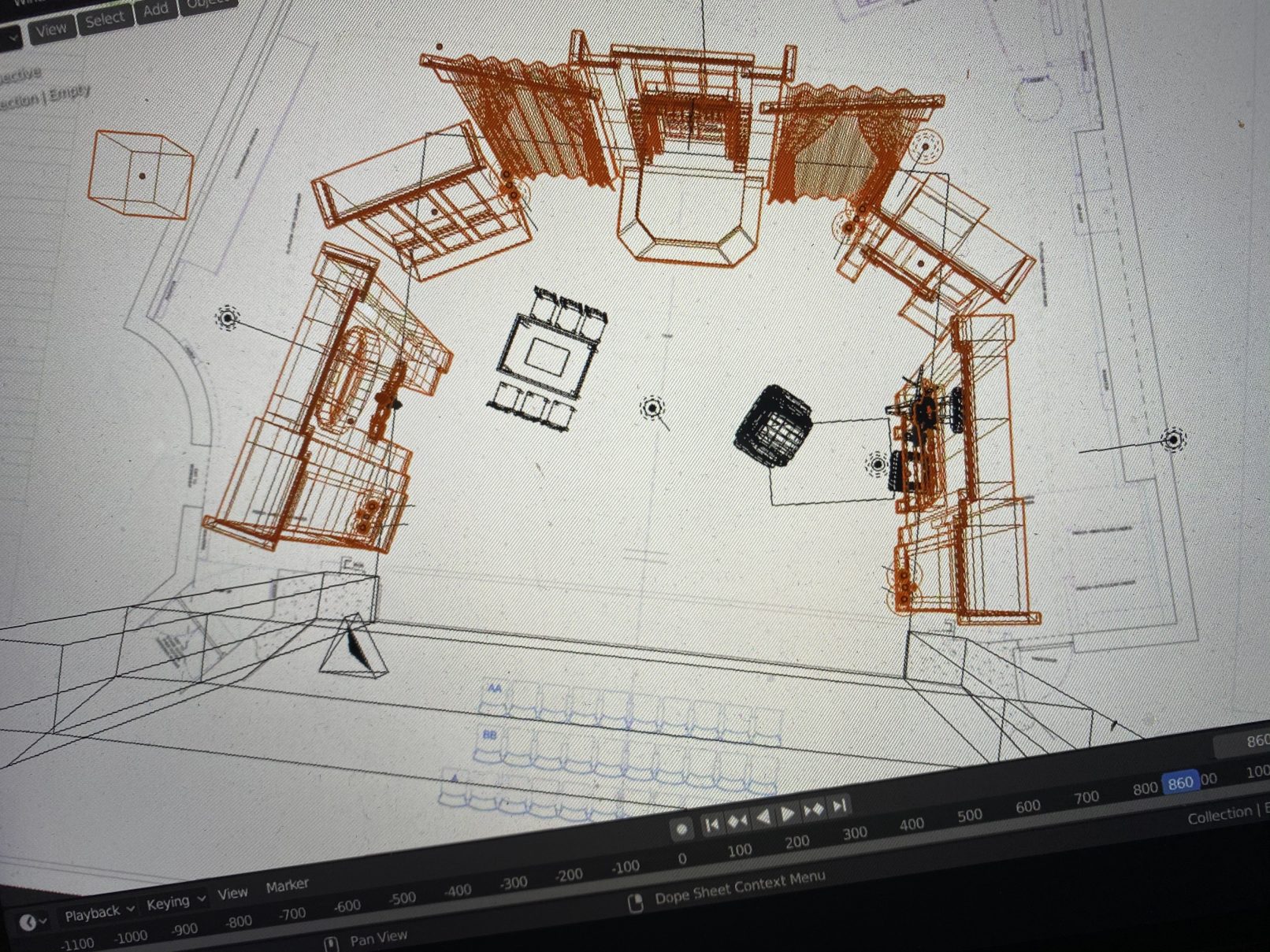 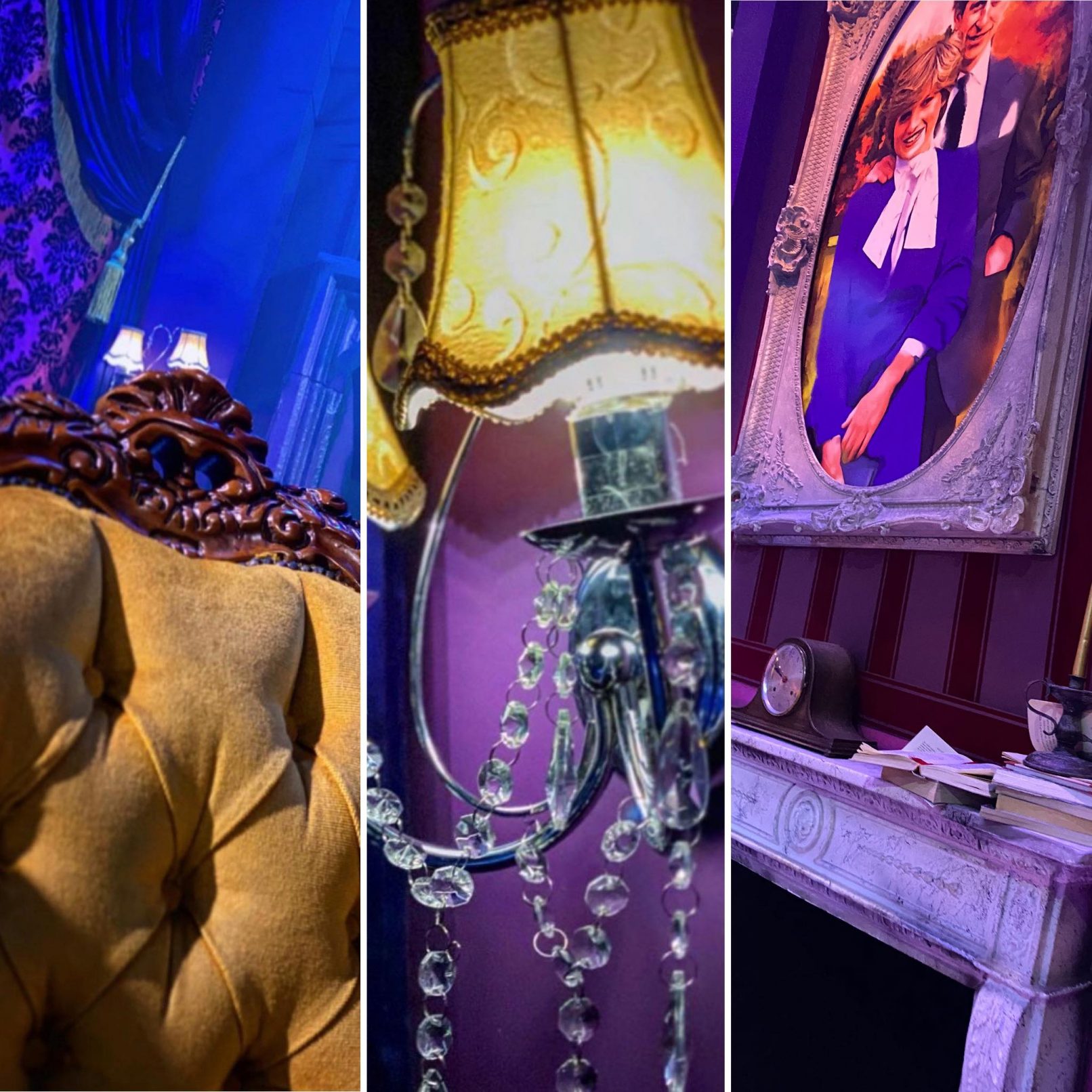 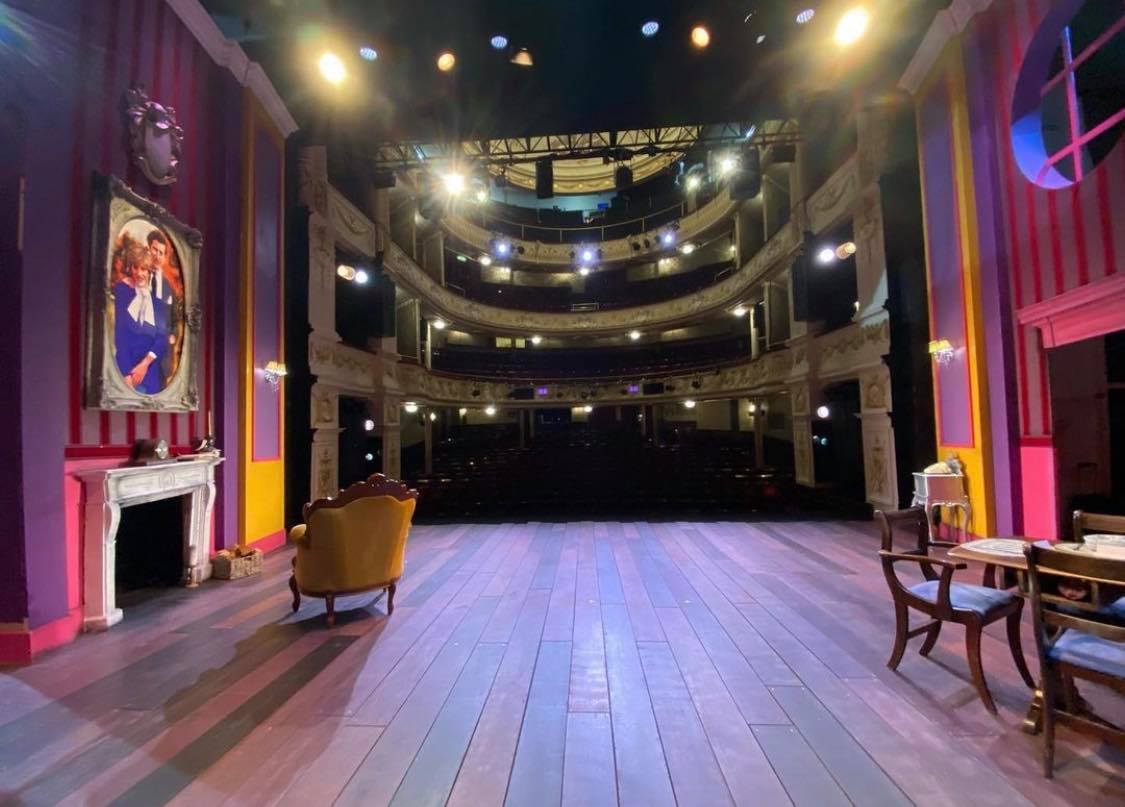