For Coppelia Kevan will expand and develop the existing story, delving deeper into the background of the characters and immersing the audience into the sometimes-unsettling mind of Dr Coppelius.

★★★★★ ‘10 minutes into the show, I write down my 5-star rating. An hour and forty minutes later, my intuition is proved correct.’

‘Justin Williams performs wonders on the Cockpit’s tiny stage with his set design aided by Mike Robertson’s lighting. An artistic fusion that has me thinking of Brian Froud (designer and illustrator for Storyteller Jim Henson)’

‘Allen sets his story in a fantasy world where the technology of the day is clockwork. That’s emphasised even in the pre-show welcoming soundscape, a mixture of whirring, ticking sounds mixed with the occasional bell and cuckoo clock. Later there are clockwork headphones and a clockwork remote for Coppélius’ many dolls, although the pièce de résistance is definitely set designer Justin Williams’ fantastically detailed interior of the inventor’s workshop.’

‘Justin Williams’ set design also crucially serves the contrast whilst cleverly and functionally being part of this production’s movement and geometry that both immerse and arrest the audience.’ 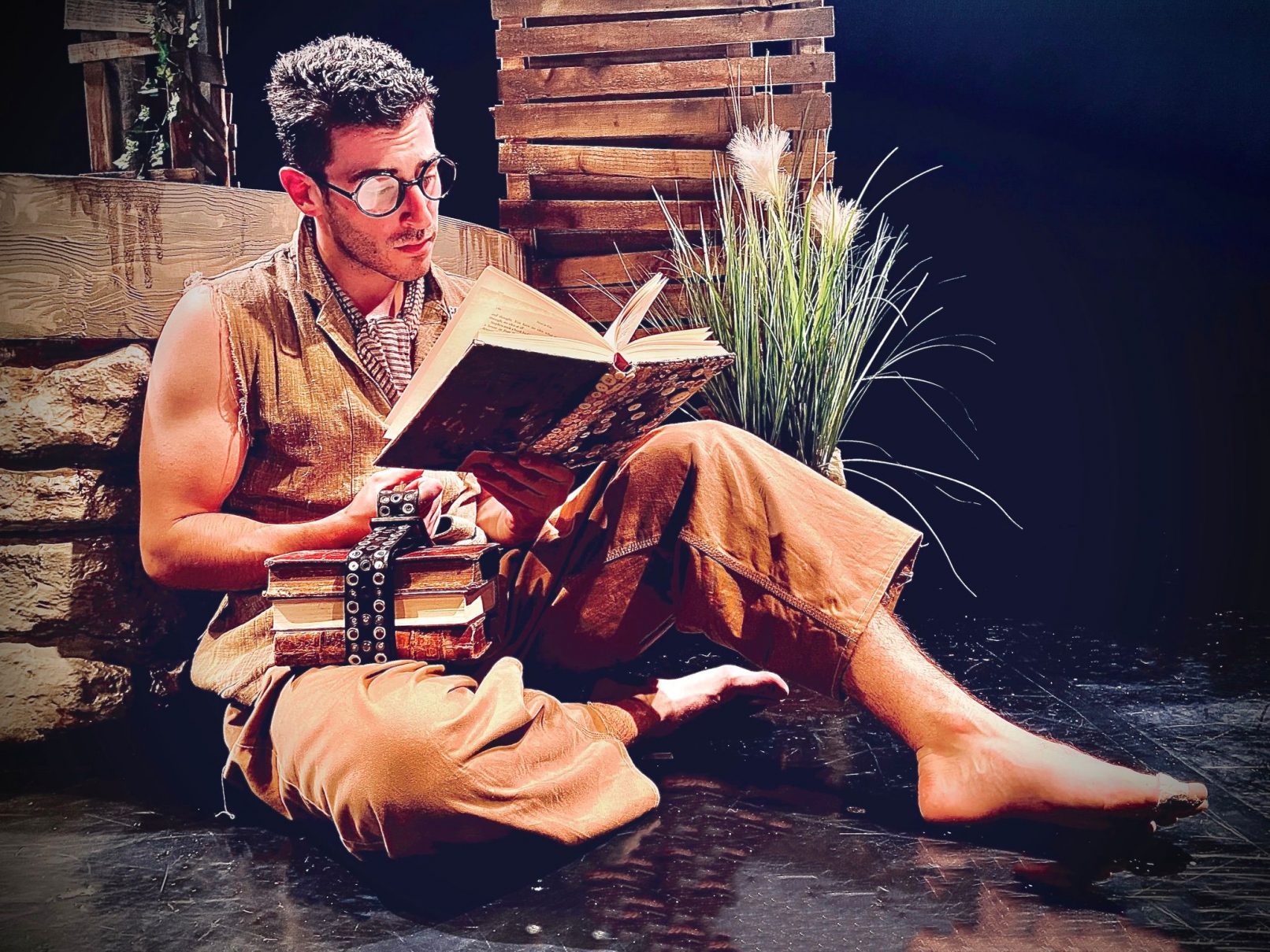 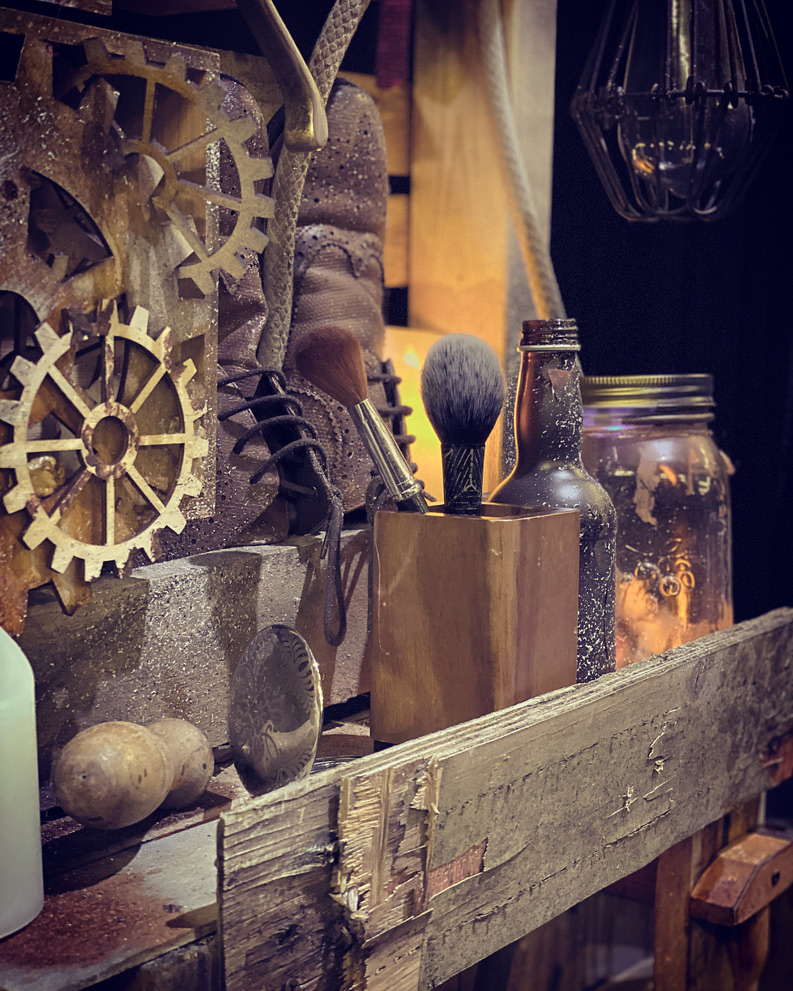 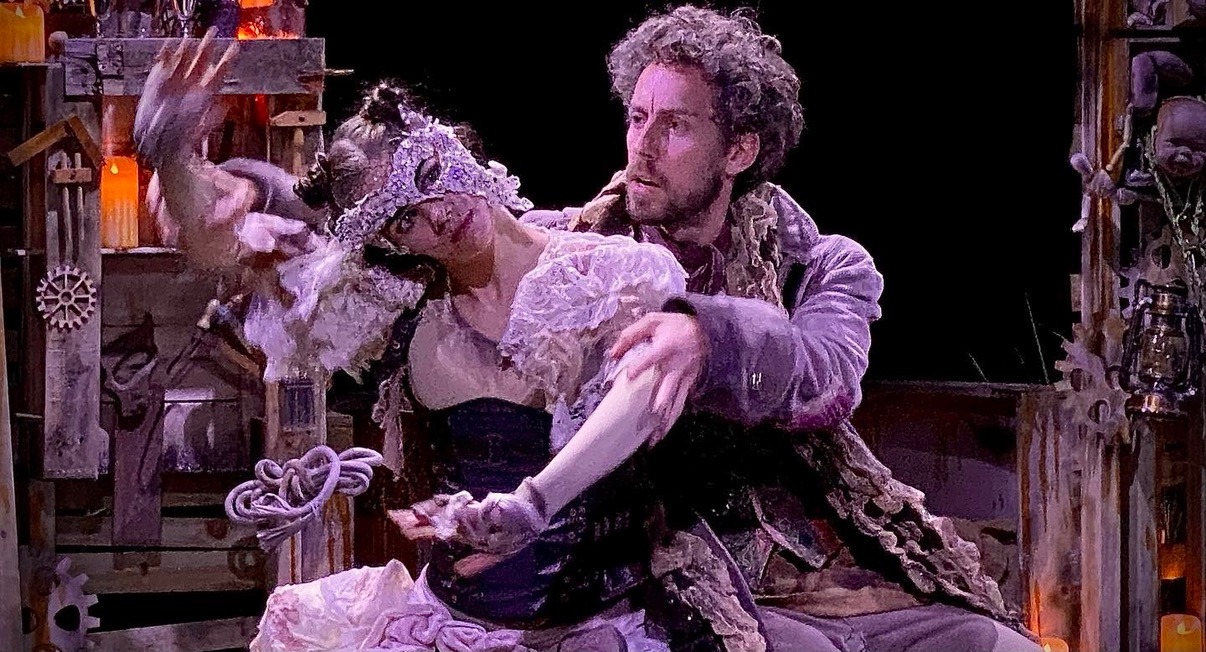 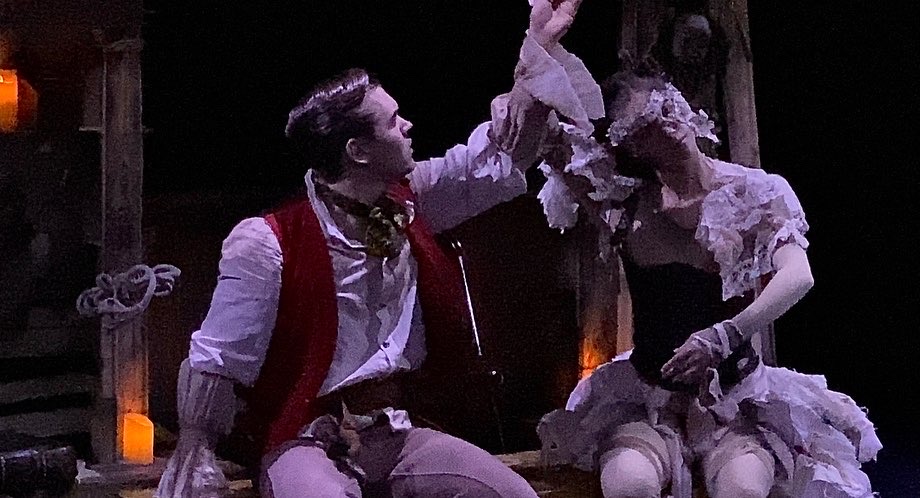 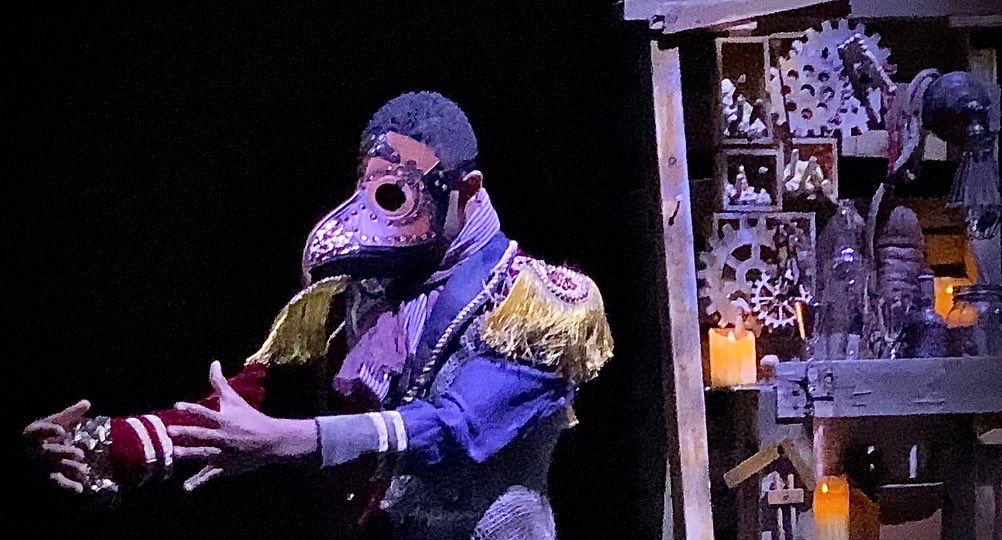 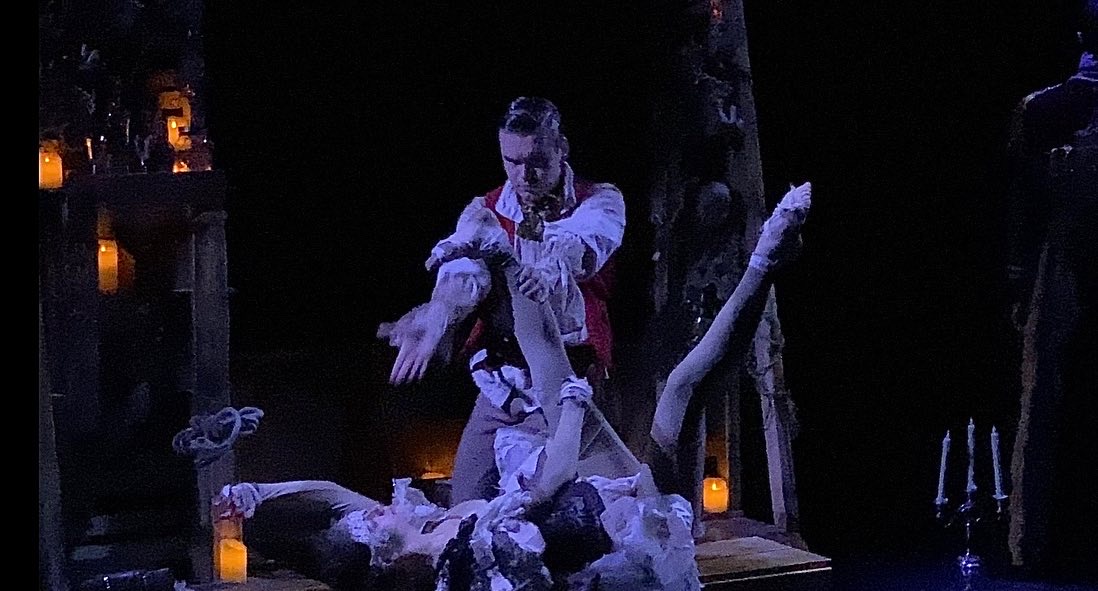 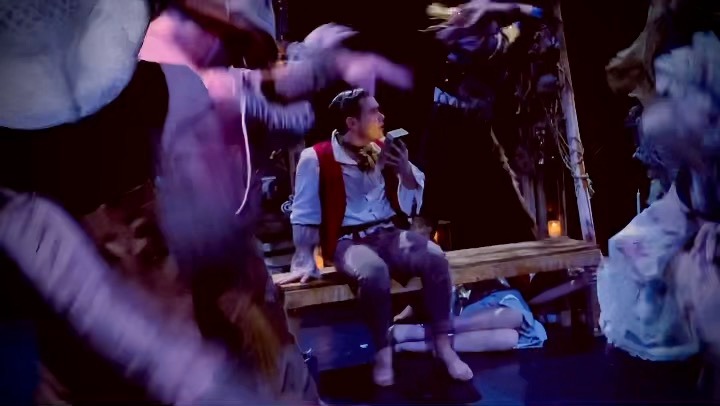 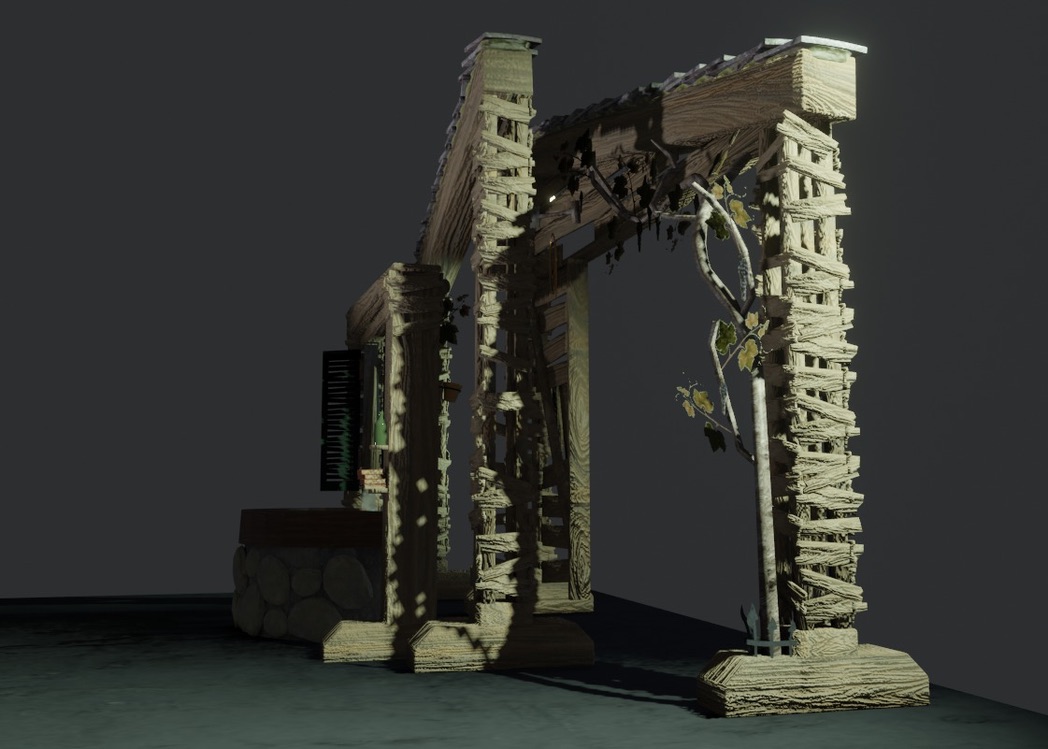 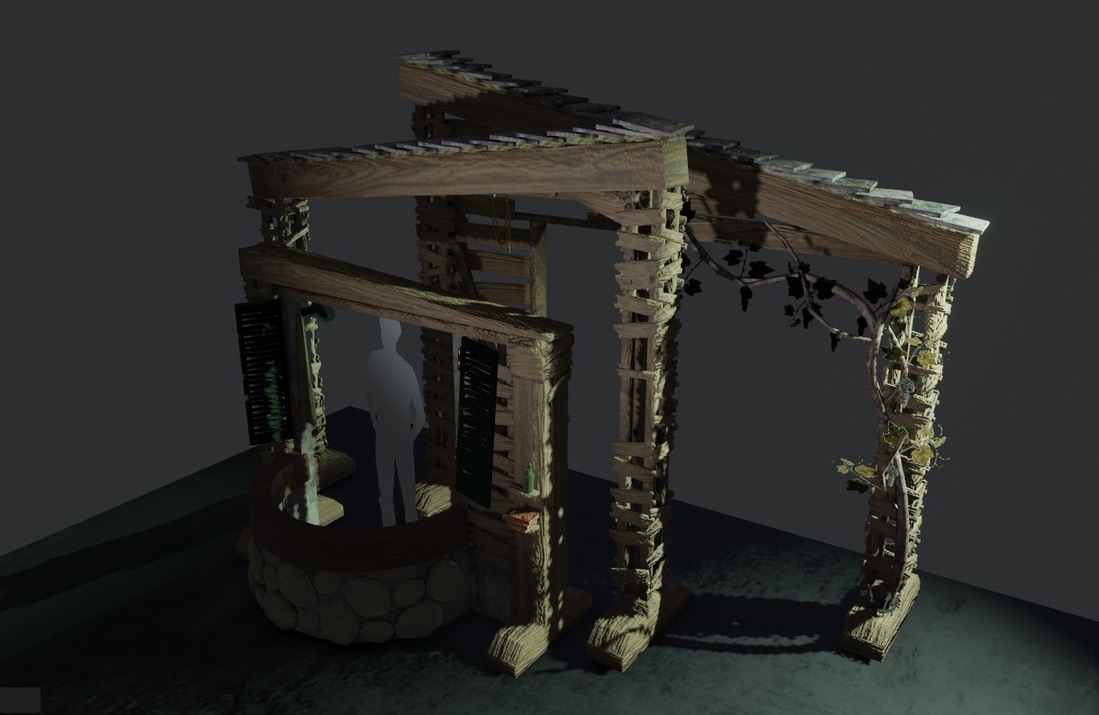 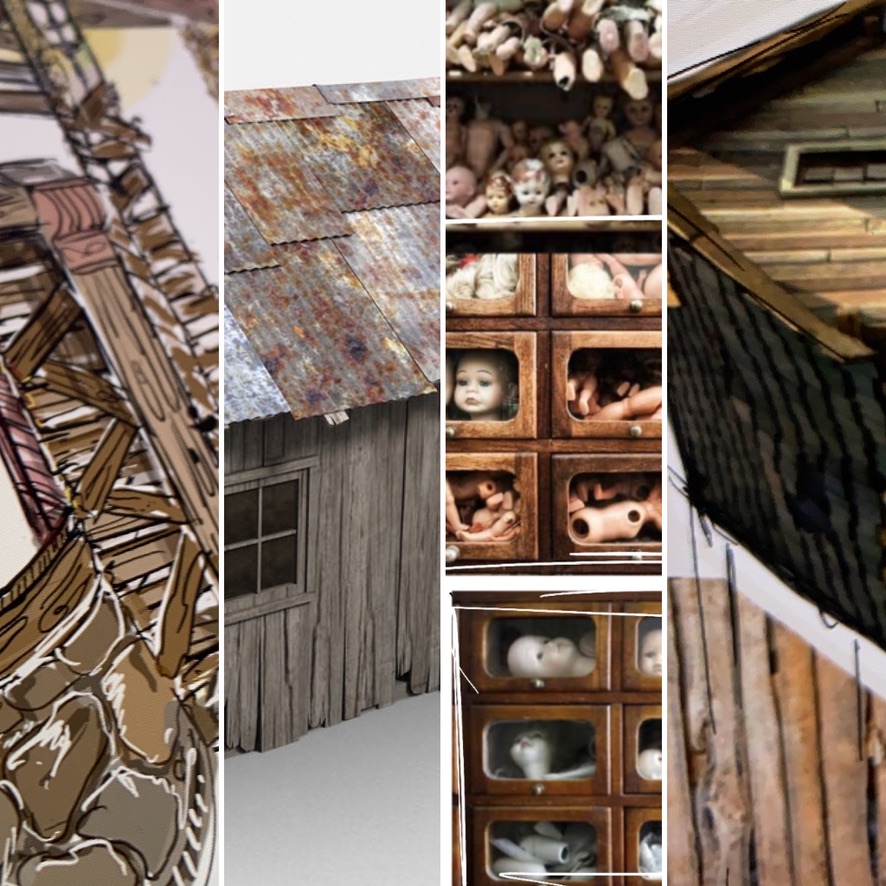