CARMEN 1808 flourishes onto the stage at the Union Theatre in Phil Willmott’s new musical theatre adaptation. This original musical will adapt the plot, score and characters of Bizet’s opera Carmen to tell a new love story set amidst events in Francesco Goya’s paintings of the Dos de Mayo Uprising in 1808.

‘Justin Williams and Jonny Rust’s set superbly constructed – once seen it’s hard to imagine the musical or indeed the opera existing in front of any other backdrop.’ ★★★★ Reviews Hub

Gypsy freedom-fighter, Carmen, is adept at seducing low-ranking enemy soldiers to learn military secrets during Napoleon’s invasion of Spain and relaying them to the student resistance. She takes great pride in never falling in love herself but as she attempts to trick an officer, revolution, treachery and violence grip the city and they are plunged into a passionate, destructive romance.

Set against a back drop of Spain’s Peninsular War with the French this Carmen is a celebration of revolutionary fervour, rebellion on the Spanish streets and the spirit of those who fight for independence. The deeply troubled painter Francesco Goya, battling black depression and the loss of his hearing, wanders amidst student rebels, gypsy resistance fighters, invaders and deserters – and the events which so dramatically skewered his view of Madrid. 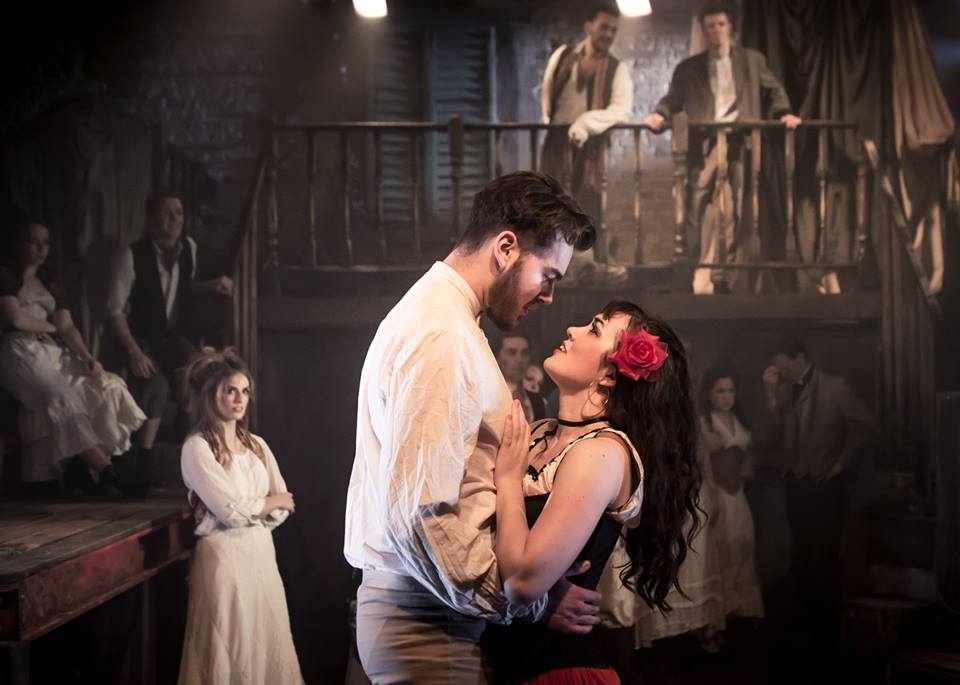 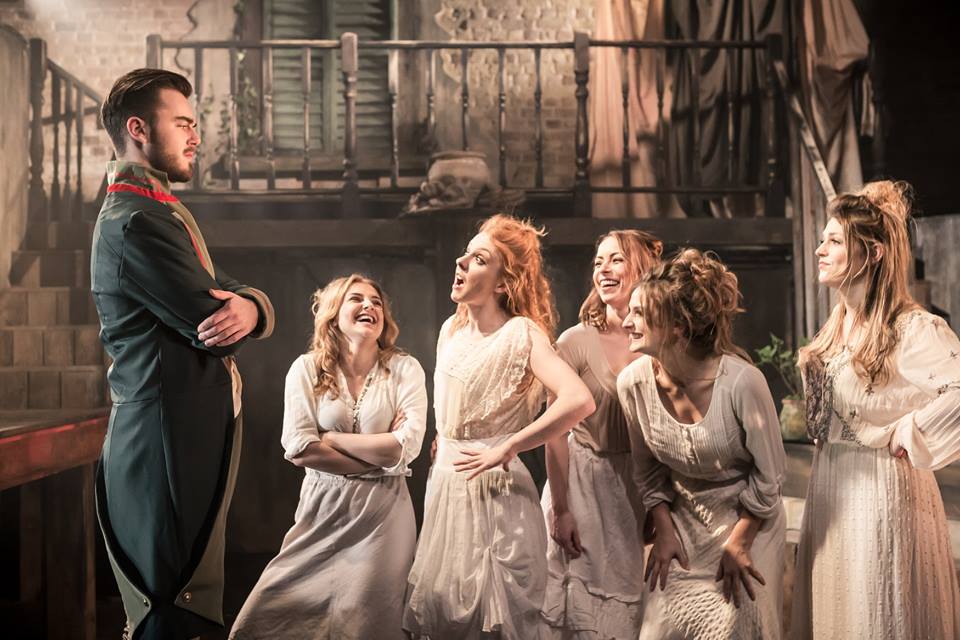 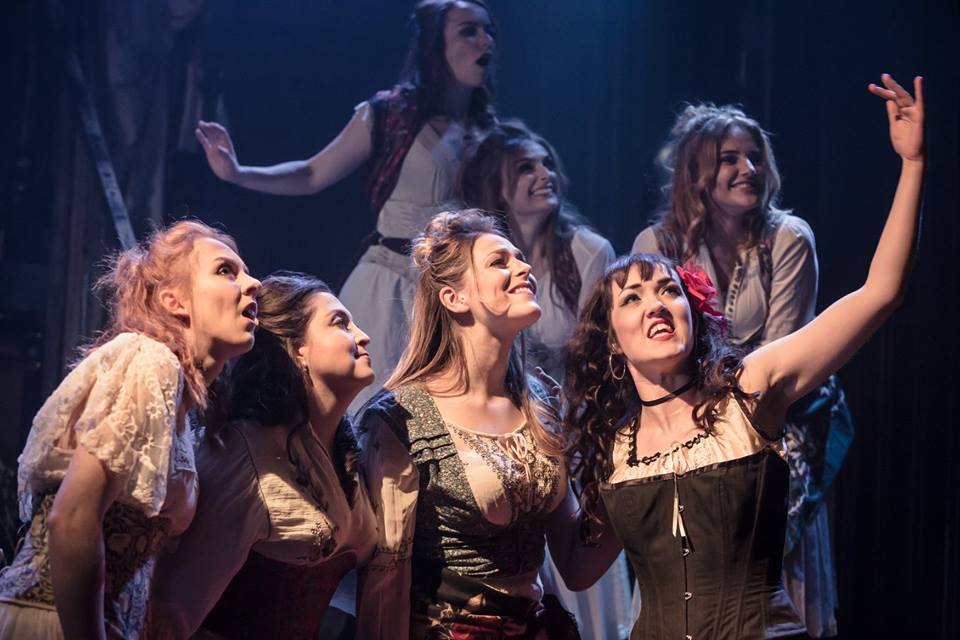 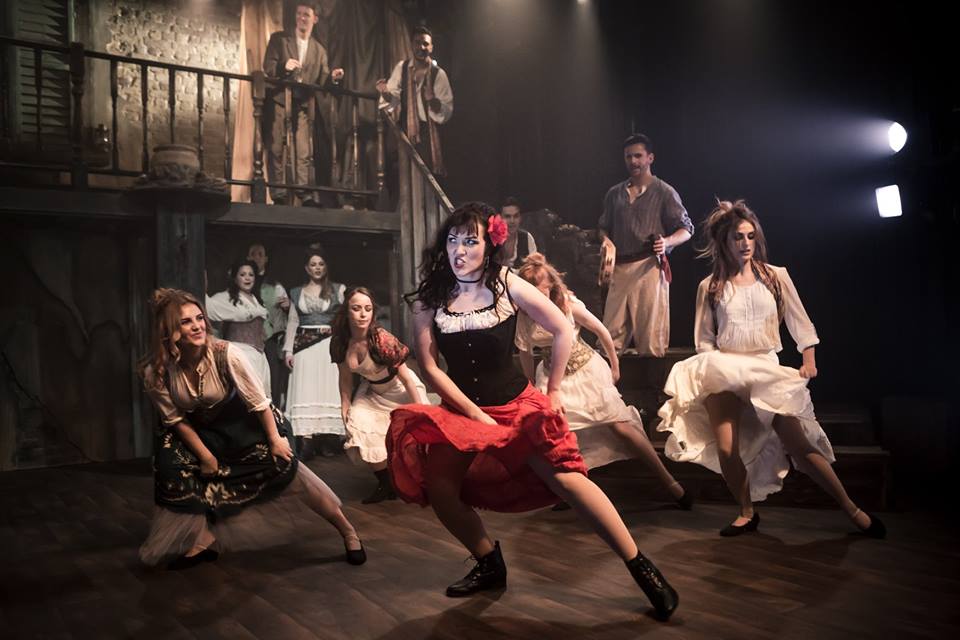 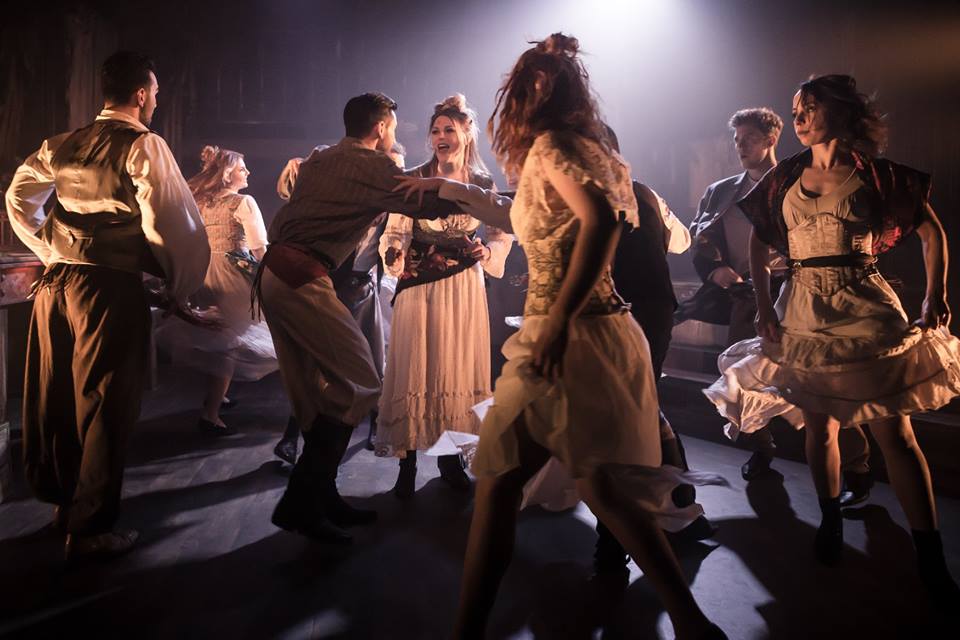 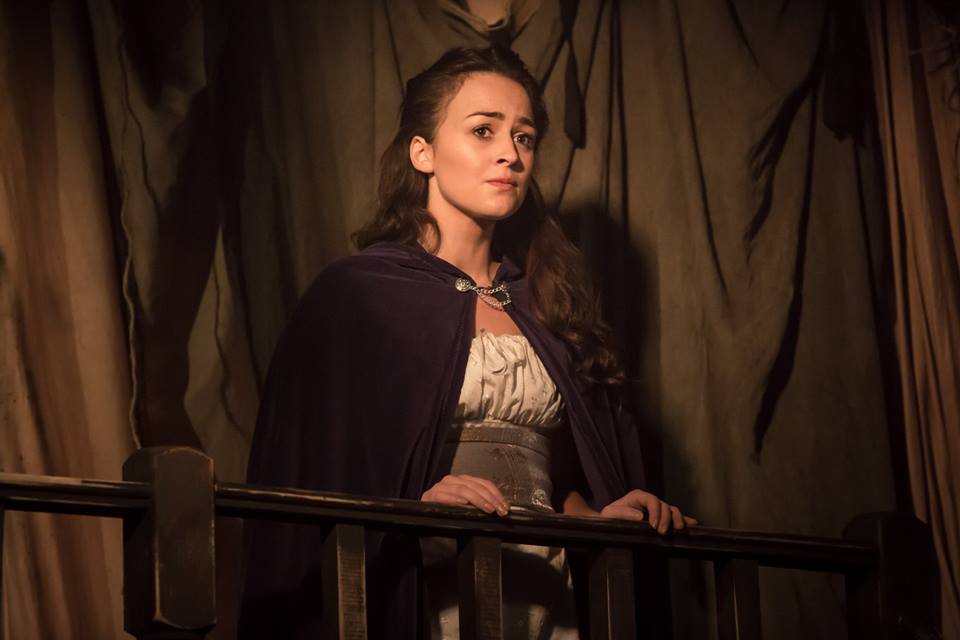 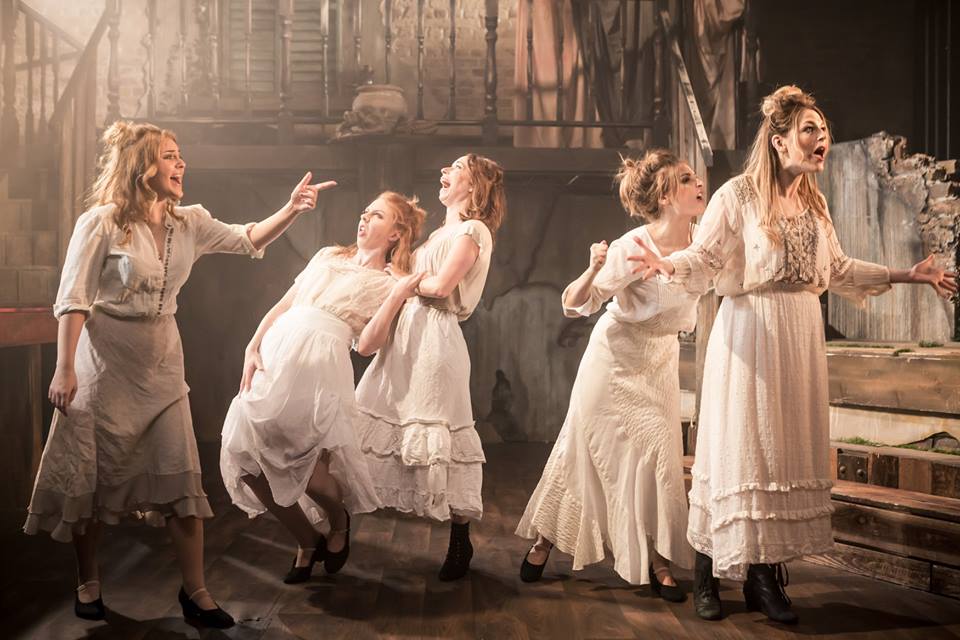 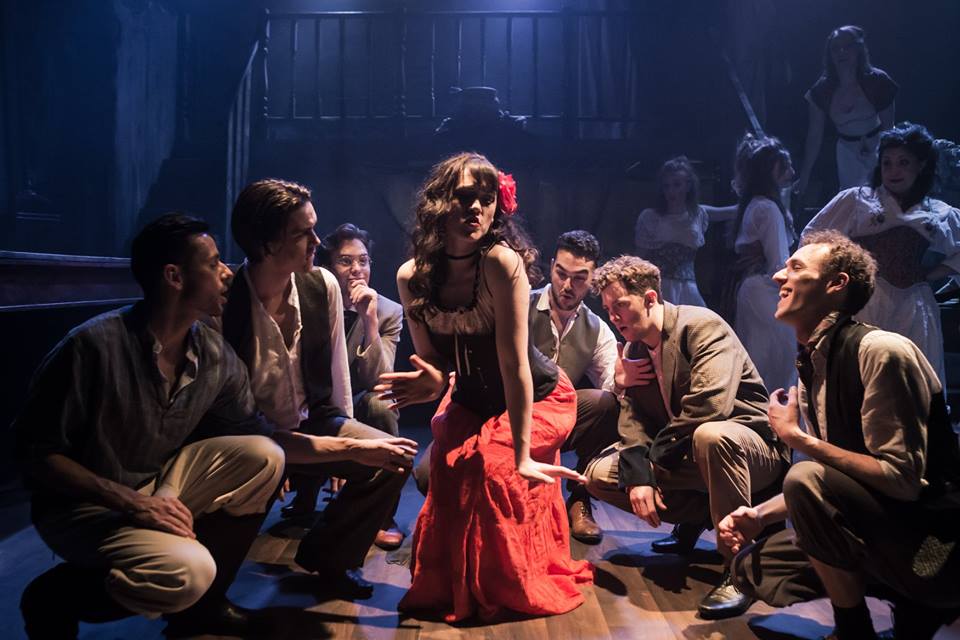 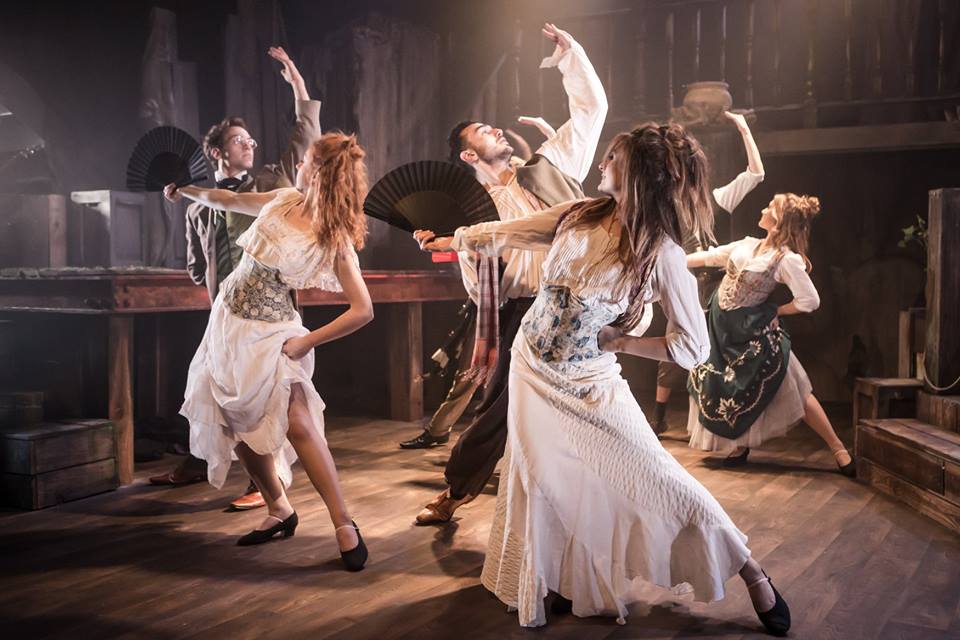 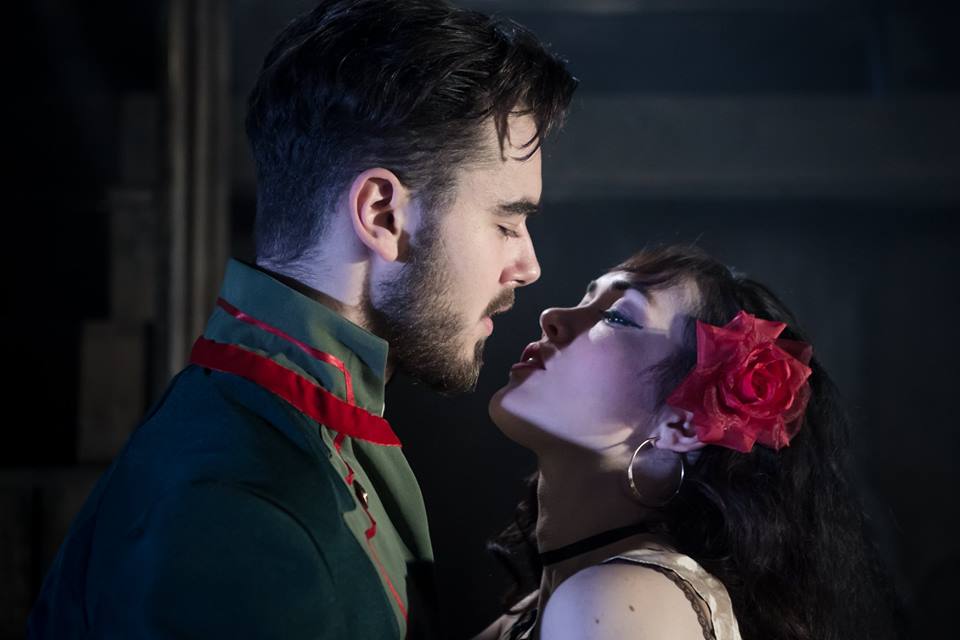 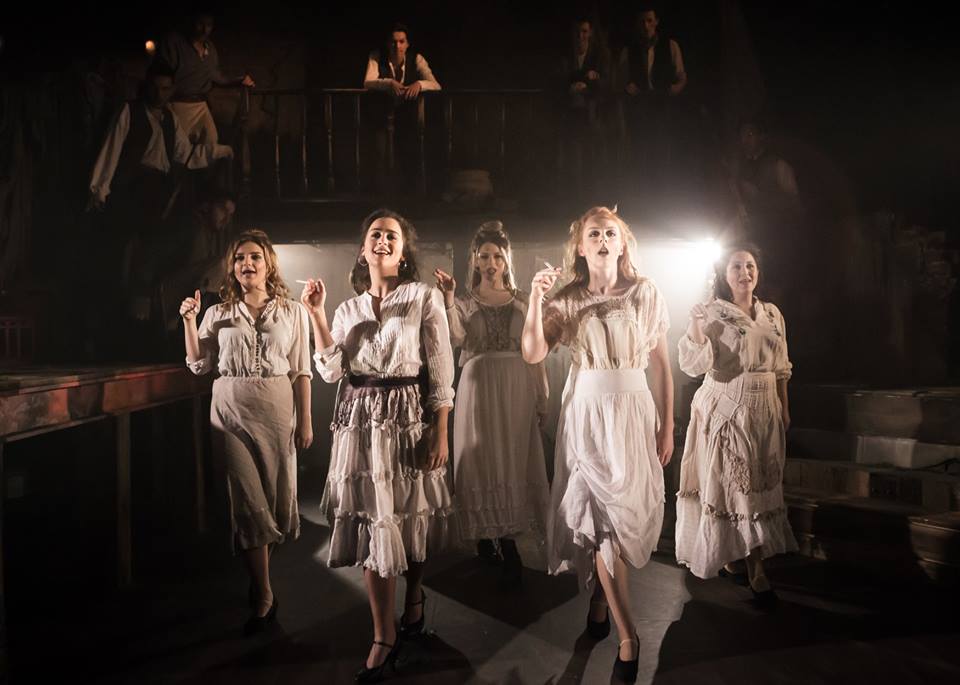 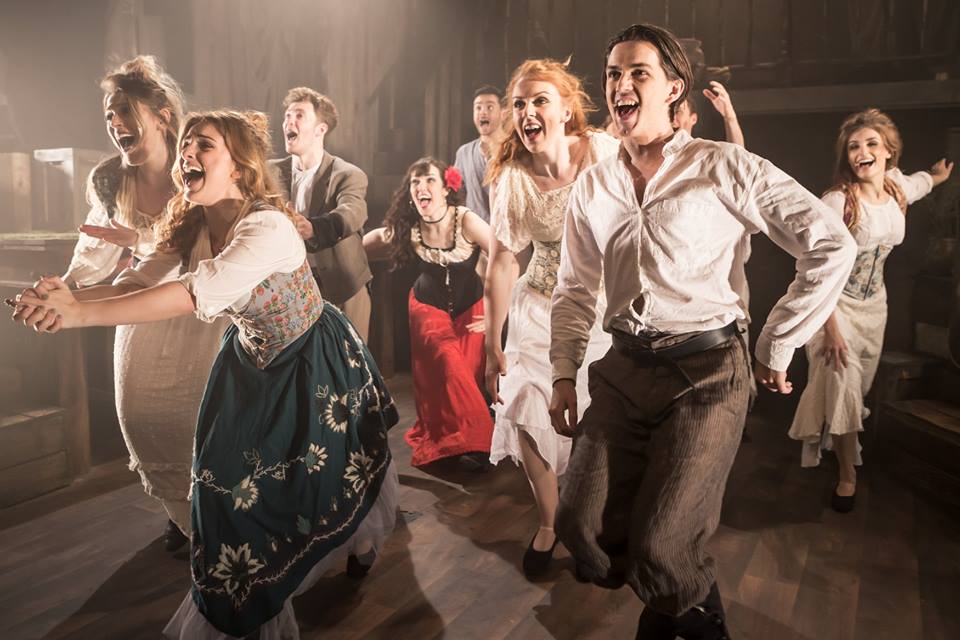 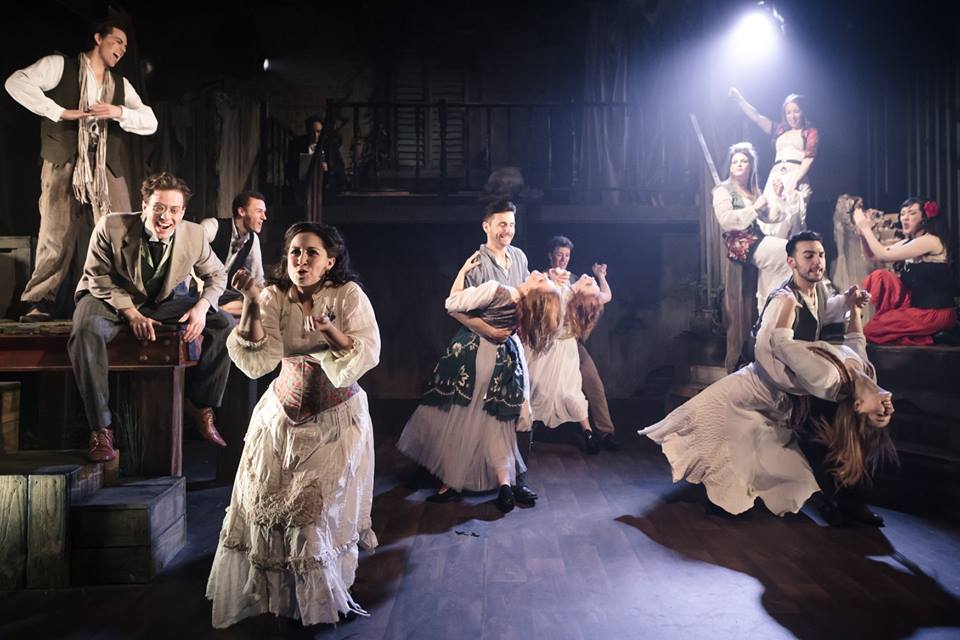 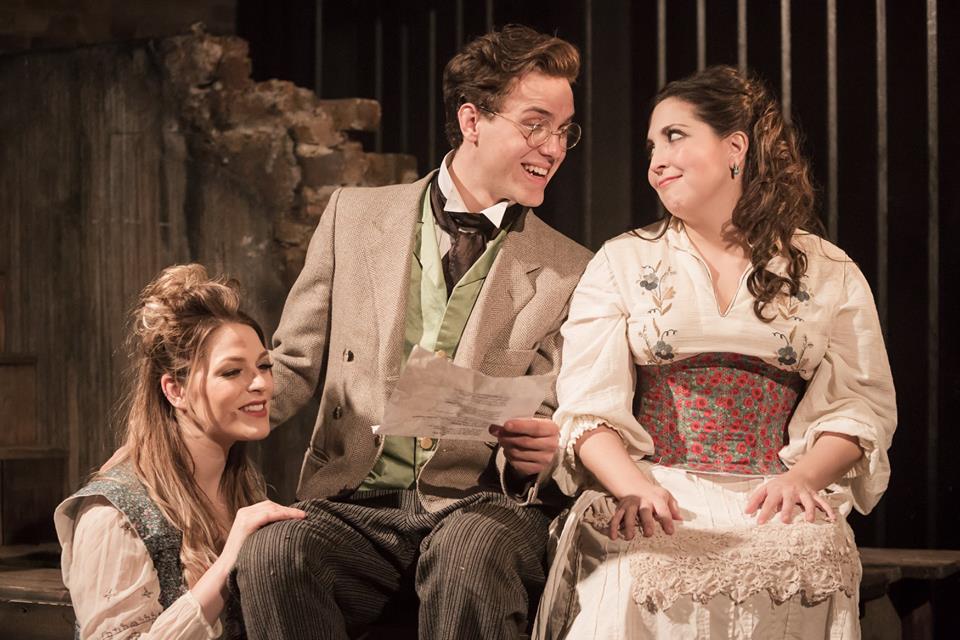 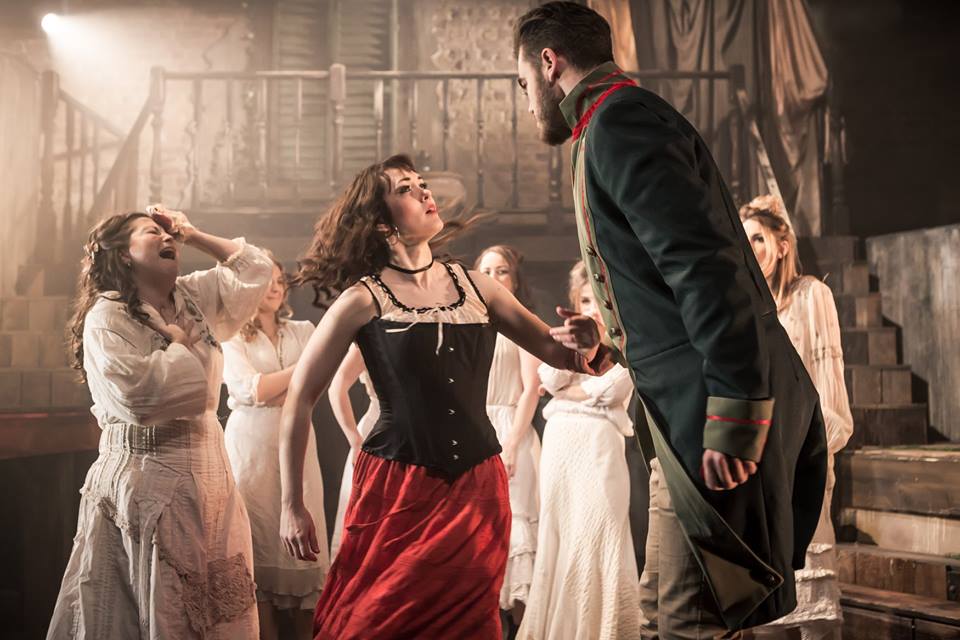 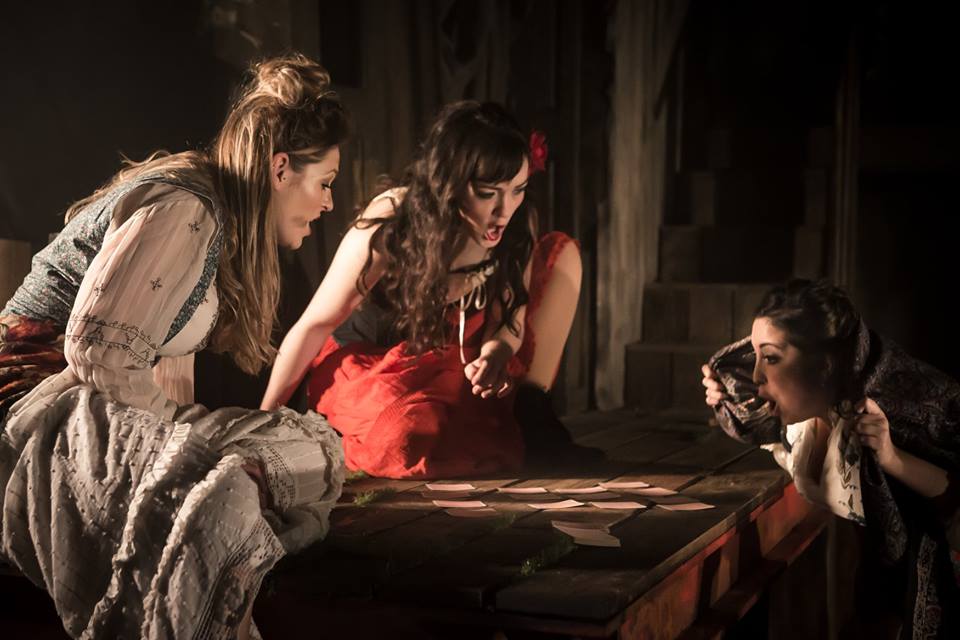 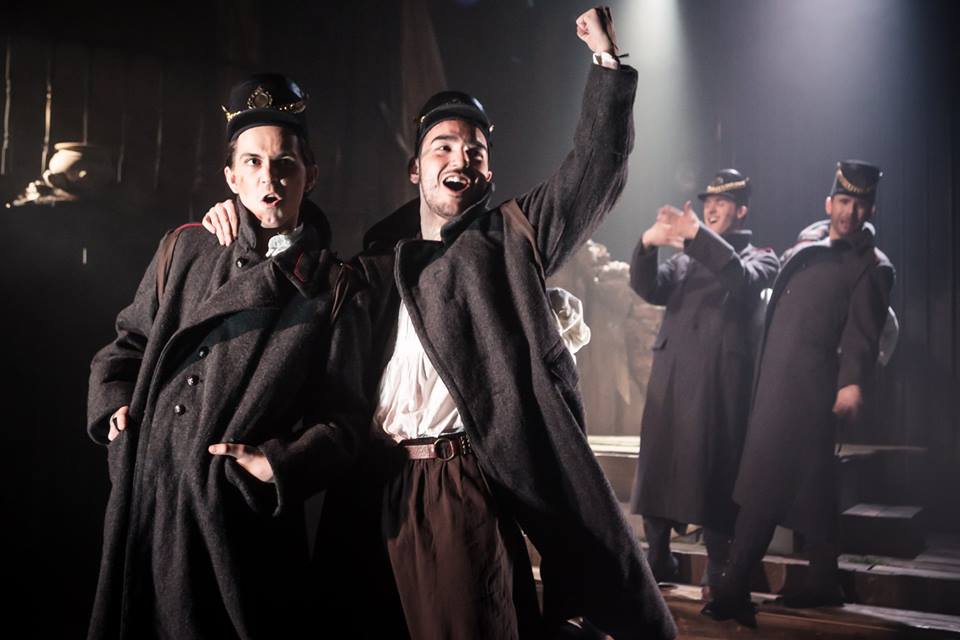 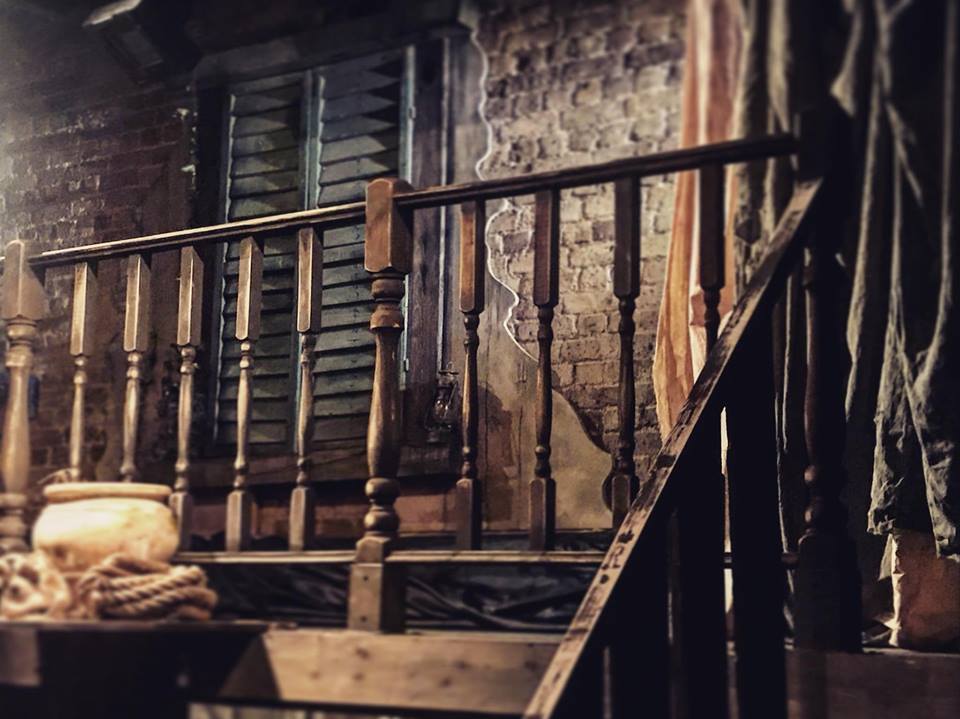 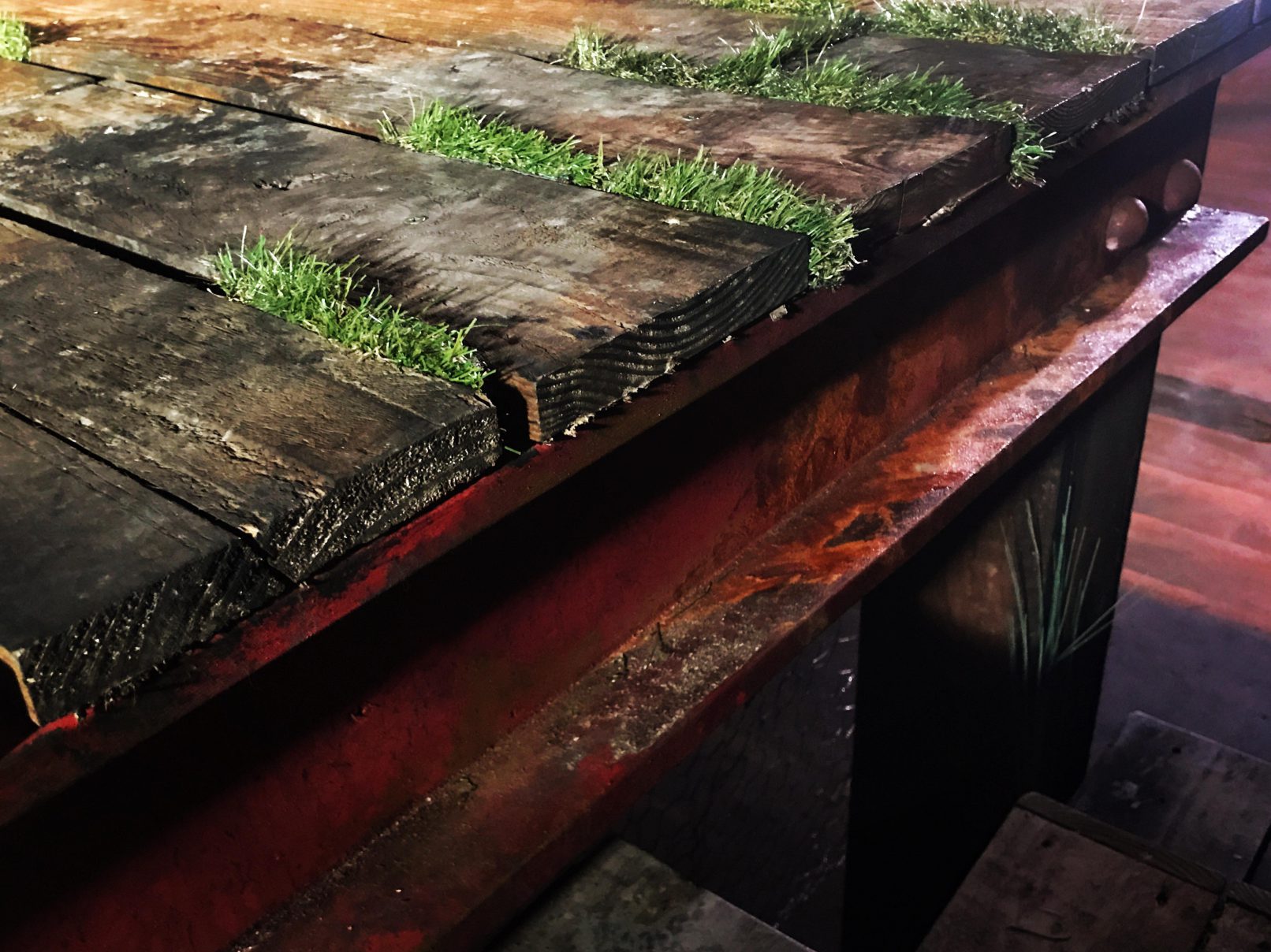 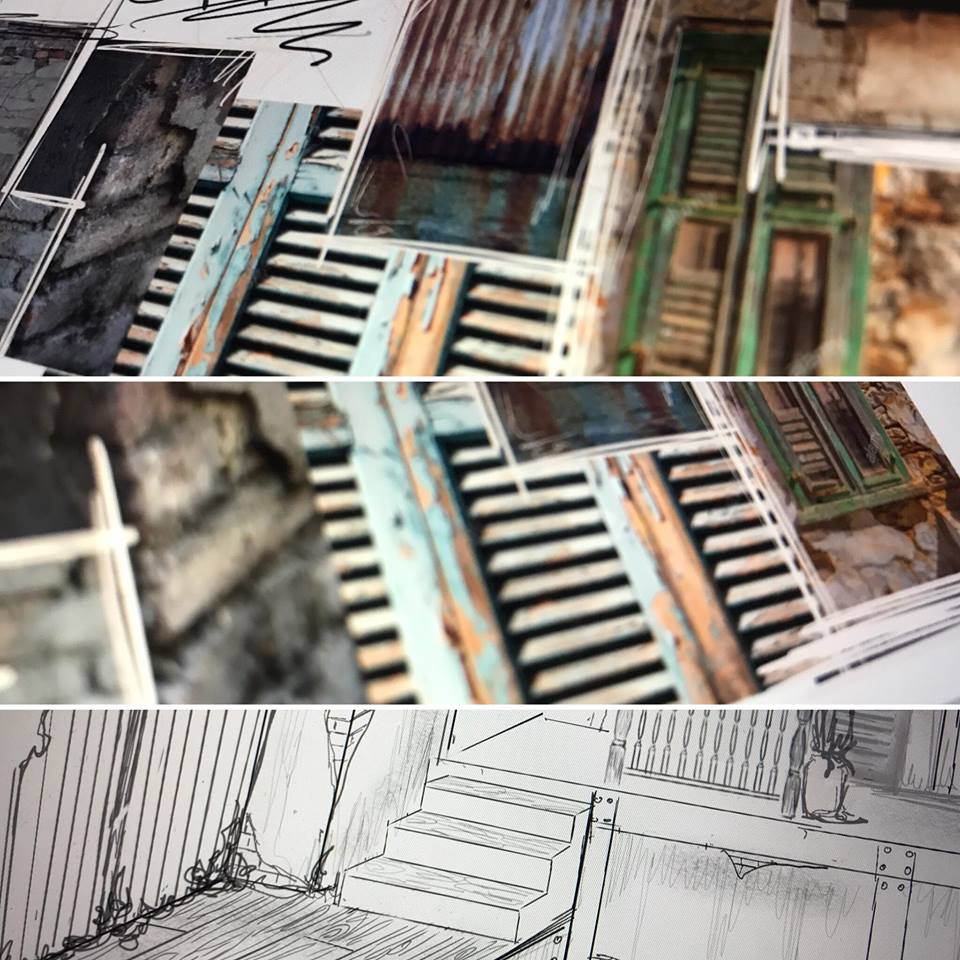